Users and investors are re-evaluating token-based companies amid the broader cryptocurrency downturn. 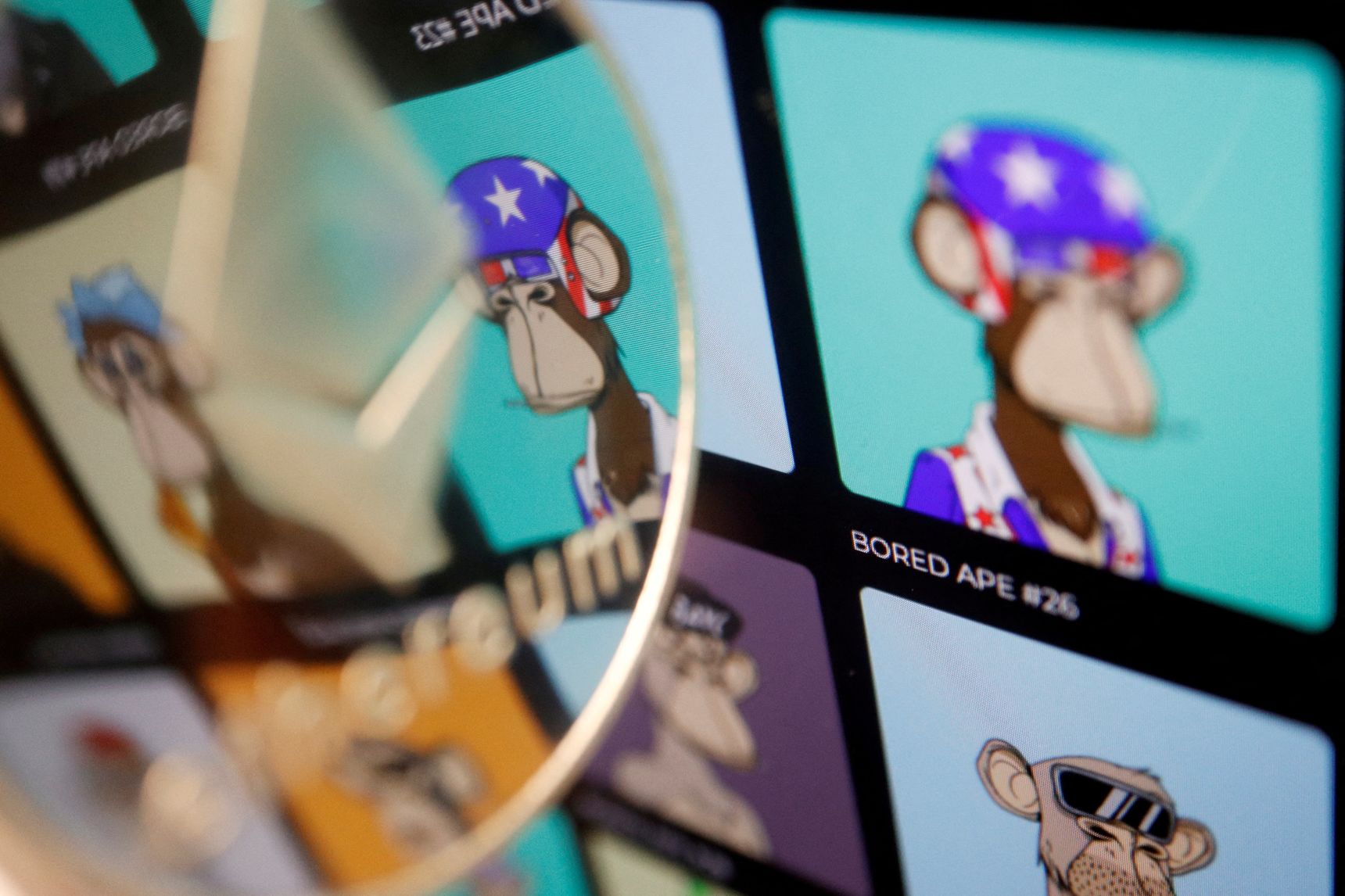 The cryptocurrency rout has spread to startups that offer users digital tokens, pushing down digital asset prices and driving away hordes of users.

The startups—part of what has been called Web3—allowed users to play virtual games and collect digital assets, and the companies’ growth was hinged on interest from people eager to wade into blockchain-based assets. The broader cryptocurrency downturn this year is causing a downturn in users in many Web3 companies, and players and investors are re-evaluating the utility of token-based business models.

“Many crypto companies can only exist by engineering speculation,” said Adam Fisher, a Tel Aviv-based partner at VC firm Bessemer Venture Partners. “The utility of Web3 is not clear at all.”

Investors in 2021 poured more than $4.5 billion into blockchain-based gaming, digital media and commerce companies—popular sectors of Web3 investment—compared with $197 million in 2020, according to data from Crunchbase. The increase mirrored the rise of cryptocurrency investing in Silicon Valley: Last year, venture capitalists invested about $17.9 billion into blockchain-related startups, compared with $2.1 billion in 2020, according to Crunchbase.

Axie Infinity is an online game where users can make money by breeding virtual pets and earning other digital assets on the blockchain, which they can then sell for cash on crypto exchanges. Axie Infinity’s parent company, Vietnam-based Sky Mavis Ltd, along with digital-art creator Yuga Labs and fitness app StepN, offered services they said were part of a new iteration of the internet that distributed ownership and power to users in the form of digital tokens. Venture firms such as Andreessen Horowitz and Paradigm raised billions of dollars in new funds dedicated to crypto startups.

Andreessen Horowitz led a $152 million investment into Sky Mavis in October, valuing it at about $3 billion. General partner Arianna Simpson touted Axie Infinity as part of a “play-to-earn revolution,” saying the ability to own and sell in-game digital assets would drive loyalty to the platform. Daily platform users reached a high of 2.7 million in November, according to data from Sky Mavis.

As the crypto boom has crumpled amid inflationary fears and a broader market downturn, the prices of Axie’s in-game tokens crashed, and Axie users fled the platform. As of July 4, the site had 368,456 daily active users, down 86% from November, a drop that came after hackers stole more than $500 million worth of cryptocurrency from the game in March.

Sky Mavis co-founder Aleksander Larsen said the company is in the process of phasing out the older version of Axie Infinity, so future users will have the option of using digital tokens or playing without them.

Proponents of Web3 say the blockchain is a new way to shift economic power from dominant companies such as Facebook parent Meta Platforms Inc. and institutions like central banks. Over the past few years, it has fueled the rise of sectors such as decentralized finance, where people are able to buy and sell cryptocurrencies validated automatically on the blockchain instead of relying on financial middlemen.

StepN is a fitness app that allows people to earn a token called Green Satoshi based on how much they walk or jog. Users, who earn the tokens after they buy a nonfungible token, or NFT, representing a pair of sneakers, flocked to the platform as the price of the Green Satoshi token increased in the first few months of the year.

In the past two months, the token price has crashed, and the number of monthly active users on the platform dropped more than 30% from May to June, according to data from Dune Analytics. A spokeswoman said the data excludes active users who don’t transfer their tokens for other cryptocurrencies and thus “does not represent the full picture for active users of StepN.” StepN, based in Adelaide, Australia, announced in January it raised $5 million from investors including Sequoia Capital India

Some Web3 companies’ difficulty in keeping users amid the plummeting prices of its tokens has validated some crypto sceptics’ beliefs that there aren’t many instances where consumers have a true use for blockchain-based services.

“What subset of things created in this cycle are going to work? A small subset,” said Haseeb Qureshi, a managing partner at crypto VC firm Dragonfly Capital. “That’s normal,” he said. The role of venture capital “is to try and find a lot of big ideas, and a few of them work and end up changing the world.”

Some well-funded crypto startups have introduced tokens before they have developed the products associated with those sales. The approach led to early revenue as users bought and started to trade the tokens, driving up their value.

One-year-old startup Yuga Labs and its partners, including gaming firm Animoca Brands, made more than $300 million in revenue by selling a collection of NFTs at the end of April representing unique plots of land in virtual world Otherside. Yuga Labs still hasn’t released Otherside to the public. Since the launch, the NFT’s floor price, or the cost of the cheapest NFT available for sale, has declined more than 70%, according to data from CoinGecko.

The declining price of the NFT for Otherside tracks a broader selloff in the market for NFTs, which were held out last year as a new way to own digital items but so far have been a way to buy luxury items popular within the crypto community. OpenSea, the world’s largest marketplace for such assets, saw $697 million in trading volume in June, down from $4.9 billion in trades in January, according to Dune Analytics.

“I believe that many of these NFTs are just temporary fads and are going to disappear,” said Marcos Veremis, a partner at Accolade Partners, which invests in crypto venture funds including Andreessen Horowitz. He thinks it will take time for NFTs to mature but remains optimistic.

“The current washout that’s happening is very healthy,” he said. 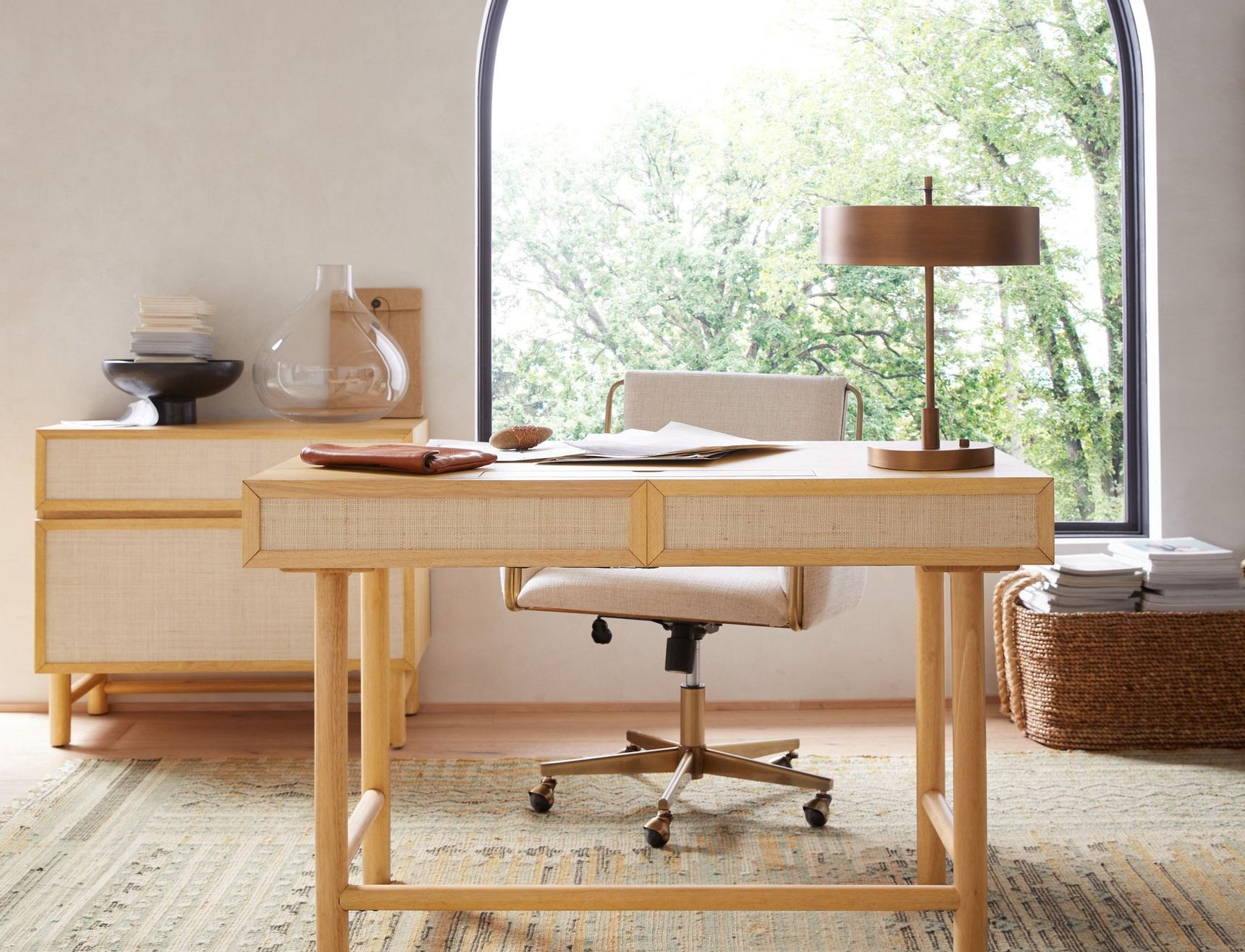 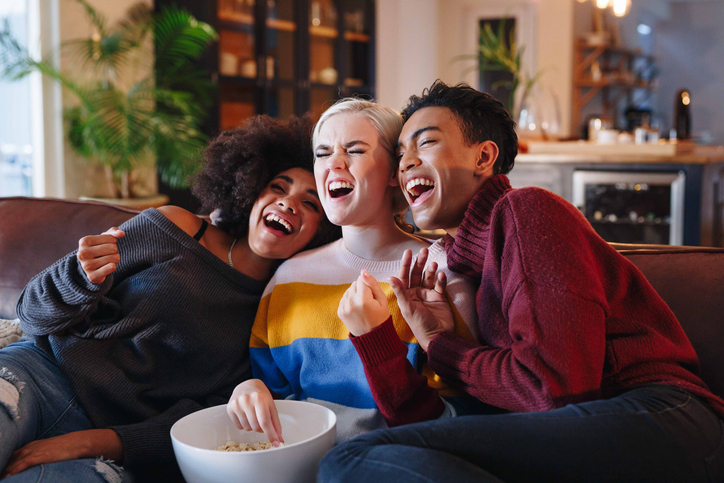 Lifestyle
Why Do All These 20-Somethings Have Closed Captions Turned On? 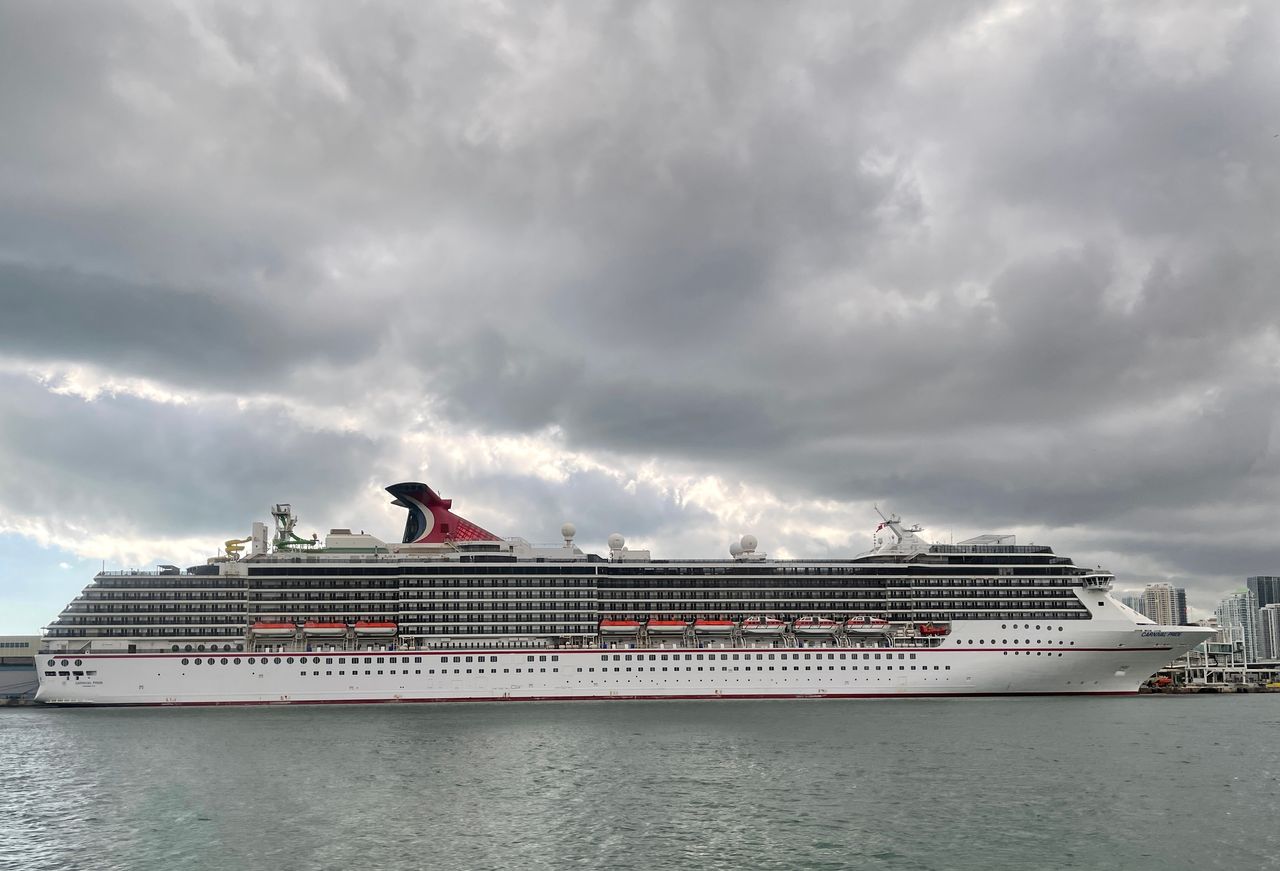