Tech stocks have been ‘priced way beyond perfection’ and now face scrutiny as interest rates are poised to rise. 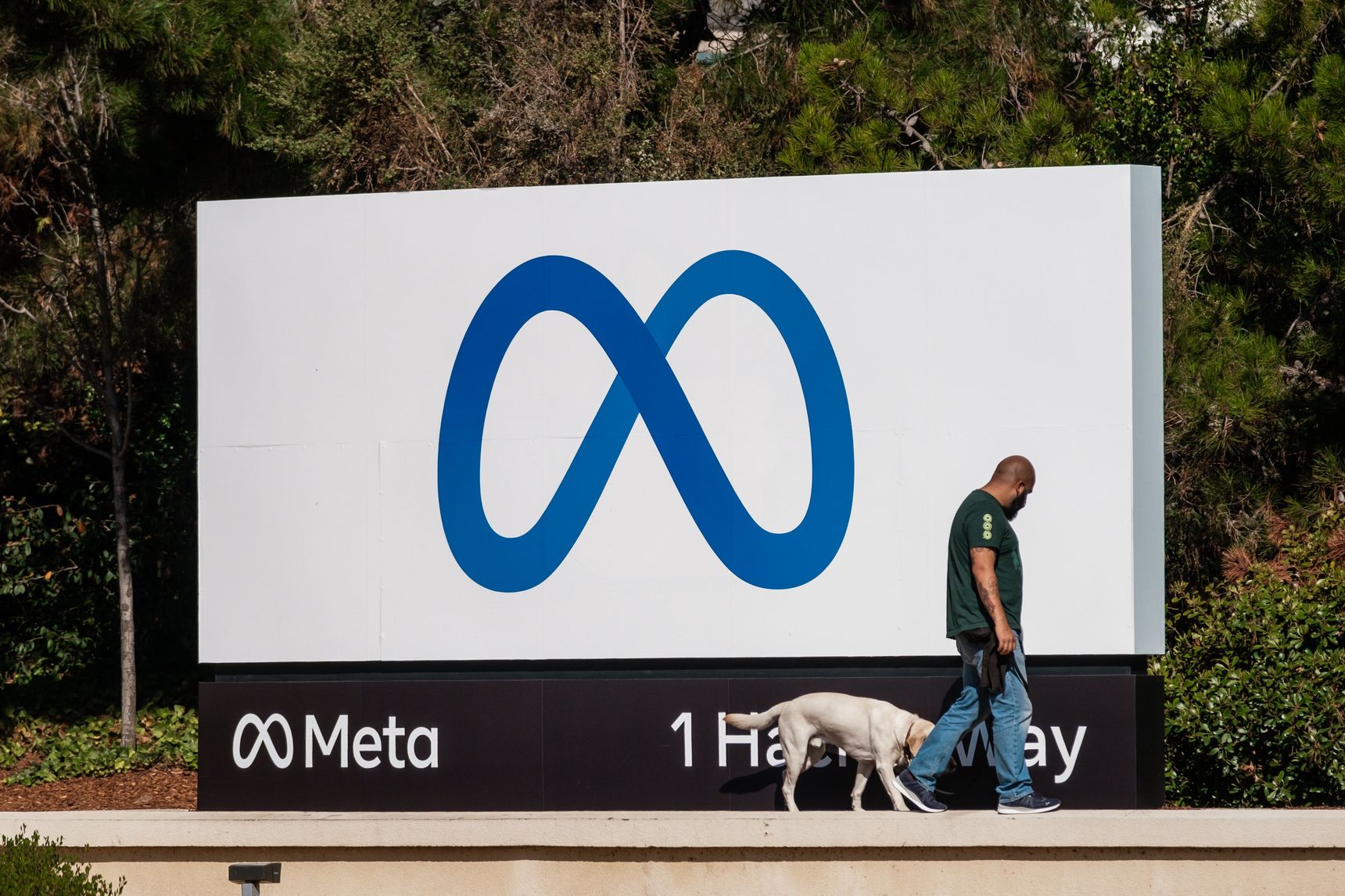 Facebook’s parent company shed more than $230 billion in market value Thursday, a one-day loss that is the biggest ever for a U.S. company and increases pressure on a stock market long powered by technology shares.

PayPal Holdings Inc. and Spotify Technology SA also spooked investors in recent days, when the payments giant lowered its 2022 profit outlook and the streaming company elected not to provide annual guidance. Both companies suffered sharp drops in their stock prices.

The setbacks reflect the increased scrutiny companies are under as major U.S. stock indexes remain near record highs and the Federal Reserve is preparing to raise interest rates for the first time since 2018. Rising rates tend to reduce the multiples that investors are willing to pay for a share of company profits, a trend that stands to mean pain for stocks already trading at lofty valuations. That has put heightened pressure on the companies to show their financial results justify their price tags. In recent days, several have fallen short, raising concerns among investors that further declines in major indexes could lie ahead.

“The level of forgiveness has gone down,” said Daniel Genter, chief executive and chief investment officer at RNC Genter Capital Management. “When boards come to their shareholders to confess their sins, they’re just not going to be pardoned with one Hail Mary.”

The Facebook parent company surprised investors with a deeper-than-expected decline in profit and a downbeat outlook. The company said it expects revenue growth to slow and shared that it lost about one million daily users globally. Shares declined 26%, their worst daily performance since they started trading in 2012.

The company’s challenges include a new ad-privacy policy from Apple Inc. that Meta expects to cost it more than $10 billion in lost sales for 2022. The requirement that apps ask users whether they want to be tracked limited the ability to gather data used to target digital ads, driving advertisers to change their spending.

Meta’s $232 billion drop in market value exceeds the record that Apple Inc. set in September 2020 when the iPhone maker lost about $182 billion in a single day, according to Dow Jones Market Data.

Some strategists said the recent slide in shares of speculative tech companies should serve to remind investors that a robust market rally relies on advances by a variety of stocks. And they warn they expect more big stock swings ahead at any hint of slowing growth.

“The market can’t just be driven by a small number of megacap companies or tech companies,” said Yung-Yu Ma, chief investment strategist at BMO Wealth Management. “There should start to be more of a recognition that it’s not going to be technology that leads us out of this pullback.”

Earnings season had been overshadowed until recent days as investors fretted over the Fed’s plans to raise rates. They sold stocks across sectors, helping to send the S&P 500 down 5.3% in January, its worst monthly performance since the March 2020 slump.

Results out of the tech segment haven’t been all bad. Google parent Alphabet Inc. reported robust sales growth and unveiled plans for a stock split this week, helping the company add more than $135 billion in market value Wednesday. And Amazon.com Inc. said after Thursday’s closing bell that profits nearly doubled in the holiday period, helping send its shares up about 15% in late trading.

Shares of Snap Inc. and Pinterest also got a big bump after hours. Snap posted its first quarterly profit, and Pinterest said it expects first-quarter revenue to grow sharply. All three stocks had declined in the regular session ahead of the reports.

Meta, PayPal and Spotify entered 2022 at rich valuations. While the S&P 500 ended December trading at 21.5 times its projected earnings over the next 12 months, Meta was trading at 23.6 times, PayPal at 36 times and Spotify at 543.9 times, according to FactSet. Spotify isn’t an index constituent. By Thursday, Meta’s multiple had pulled back to 18 times forward earnings, while PayPal traded at 25.6 times. Spotify, meanwhile, traded at 666.2 times, after analysts cut their earnings forecasts.

“Those stocks were really priced way beyond perfection,” Mr. Genter said. “People are saying, well, guess what, perfection is not here.”

PayPal lowered its profit outlook for 2022 and abandoned a target it set last year of roughly doubling its active user base. Executives said business this year will be pressured by forces including inflation, supply-chain problems, the Omicron variant and the runoff in government stimulus. Shares slumped 25% Wednesday in their worst selloff on record and continued sliding Thursday.

And Spotify, which is embroiled in a controversy over Joe Rogan’s podcast, said it added users but declined to give annual guidance, pulling shares down 17% on Thursday.

Broadly, the corporate earnings season has surpassed expectations. With results in from about half the constituents of the S&P 500, analysts estimate that profits from index constituents rose 29% in the holiday quarter from a year earlier, according to FactSet. That is up from forecasts for 21% growth at the end of September.