The form of money—salary vs. bonus, income vs. capital—affects the way we treat that money. Sometimes that helps us financially. And sometimes it hurts us. 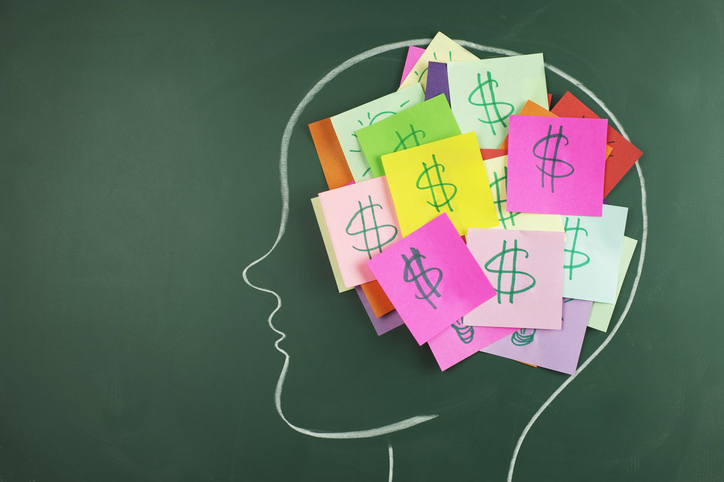 Do you care if an assistant at the chemist gives you change in one $10 note or two $5 notes?

Are you more reluctant to spend hard-earned dollars than windfall dollars?

Do you distinguish the “income” dollars paid as dividends on your stock from the “capital” dollars of the value of the stock itself?

Normal investors, however, are likely to answer “no” to the first question, but many are sure to answer “yes” to the second and third questions.

Sometimes, such normal thinking helps us in our financial lives. But sometimes it hurts us. And understanding the difference between the two—that is, knowing when we’re being smart, even if not rational, and when we’re being neither smart nor rational—can make us better savers, spenders and investors.

Here are some examples of our normal thinking, and when it hurts and helps us:

Of course, none of this is rational. Rent dollars aren’t any greener than entertainment dollars. Rationally, they should all be in one pot labelled “money.”

Yet this practice is smart when it makes budgeting easier and prevents bounced checks and disappointed children on Christmas morning. For example, one couple I read about maintained a joint account and two sets of checking and savings accounts—one for daily expenses, such as groceries, and the other for larger expenses, such as taxes. The wife was responsible for paying daily expenses from one account and the husband was responsible for paying larger expenses from the other. The idea was to make sure they always had enough for both groceries and taxes.

For example, one woman who contacted me put her money in a bank that is an hour’s drive away, and cut the bank’s ATM card.

Similarly, the government places obstacles to dipping into retirement pots by generally imposing a 10% penalty on withdrawals from defined-contribution retirement saving accounts on those younger than 59½.

Except not always. Sometimes self-control is too strong rather than too weak, preventing reasonable dips into ample capital pots. That’s especially true for retirees who have plenty of money, but have spent a lifetime cultivating a saving mantra: Never dip into the capital pot. Now at the very time when they should be doing just that to enjoy life, they can’t bring themselves to do it. They continue to spend only the income they derive from their savings, and their lives are more constrained as a result.

Rational? No. Smart? No.

That distinction also affects our willingness to take risk. In one set of experiments, people were divided into two groups, hard-work earners and windfall receivers. People in the hard-work group received an amount of money for completing work requiring physical effort—peeling 25 potatoes or making nine envelopes within 30 minutes. People in the windfall-receiver group received the same amount of money as a gift, with no work requirement. Subsequently, people in the hard-work group made less-risky and less-impulsive choices than people in the windfall group.

Rationally, of course, it makes no difference whether somebody receives money from a windfall or hard work. It may also not be smart if it leads recipients of windfalls—whether bonuses, bequests or lottery winning—to fritter away these windfalls on meaningless purchases or risky investments. Then again, it could be smart if you’re a person who is not spending as much as you should because of an unwillingness to tap money from a large account. If thinking differently about “extra” money makes you more likely to spend what you can afford, go for it.

Tripped up by the ‘money illusion’

We see the distortions caused by money illusion in the current concern about the low yields of bonds. For example, the average nominal yield on 3-month Treasury bills during the first nine months of 2020 was a meager 0.42%. The real yield is even lower, a negative 0.98%, because the rate of inflation during the period was 1.40%. Indeed, inflation has exceeded Treasury-bill yields in most years since 2002.

Investors holding shares of a company have two ways to derive money from these shares. Say you need $1000. You can receive a $1000 company-paid dividend. Or you can create a $1000 homemade dividend by selling $1000 of shares.

Many normal investors, however, prefer company-paid dividends to homemade dividends.

That can be both smart and not so smart.

Normal investors have two distinct mental pots: “income” and “capital.” Company-paid dividends, like wages, belong in the income pot. Shares, like other savings, belong in the capital pot. The self-control rule many people live by is to “spend income but don’t dip into capital.”

Thinking of the money as being in two distinct pots is smart when self-control is too weak to protect savings from excessive spending. A $1,000 company-paid dividend places a definite limit on the amount that can be spent, whereas a $1,000 homemade dividend opens the door to selling and spending, say, $2,000 of shares when a tempting vacation overpowers weak self-control.

Still, dividing money this way can backfire. To understand why, consider that an anticipated pain of regret is another reason for preferring company-paid dividends to homemade dividends. Imagine that you received $1,000 as a company-paid dividend and used it to buy a TV set. Compare it to creating a $1000 homemade dividend by selling shares to buy a TV, only to find that the price of shares zoomed soon after you sold them. The pain of regret is likely greater with homemade dividends because you bear responsibility for selling shares when you did, whereas you don’t bear responsibility for the company paying dividends when it did.

But the pain of selling stock—and then watching the price rise—should not be determining which form of money we “prefer” when we need $1,000. Stock prices do not zoom after we sell shares just because we sold shares. It’s just bad luck.

Avoiding selling stock and waiting for dividends because of the fear of regret may be what a normal investor would do. But it isn’t rational. And it probably isn’t smart.

A bond ladder is composed of bonds of a range of maturities. For example, a $10,000 bond ladder can be built by allocating $1,000 to each of 10 Treasury bonds with maturities ranging from one to 10 years. The alternative is to place the $10,000 into a Treasury bond mutual fund.

Many normal investors, however, prefer bond ladders because they can manage them in ways that reduce regret.

Imagine that you hold a bond ladder with 10 bonds with maturities ranging from one year to 10 years. You bought each of them at their $1,000 face value. Nine months pass, and you need $1000 to buy a TV set. Meanwhile, however, interest rates increased such that the prices of all 10 bonds are now lower than $1,000. If you sell the one-year bond you’ll receive, say, $995. Adding $5 to the $995 will not squeeze your budget too much, but realizing a $5 loss inflicts the pain of regret. A bond ladder gives you the option to wait three months until the one-year bond matures and receive $1,000, avoiding the pain of regret.

Bond mutual funds do not afford this waiting option. You cannot be assured that you’ll be able to avoid realizing a loss, no matter how long you wait.

None of it makes a difference to rational investors, because they know that a “paper loss” is no different from a “realized loss.” Sure, delaying realized losses may keep regret at bay, but it has no financial benefits. Indeed, rational investors prefer to realize losses, whether in a ladder or mutual fund, because realized losses become tax deductions, yielding them extra money. And waiting three months (or however long) to get the money you need means you won’t be enjoying whatever you need to use that money for.

What’s more, rational investors would ask themselves: Why build a Rube Goldberg bond ladder, when low-cost index bond mutual funds are simpler and likely cheaper, don’t require homemade construction, and don’t have the extra trouble of monitoring and replacing bonds that reach maturity with new bonds?

In other words, it is normal to try to avoid the pain of regret, but such avoidance can be costly. 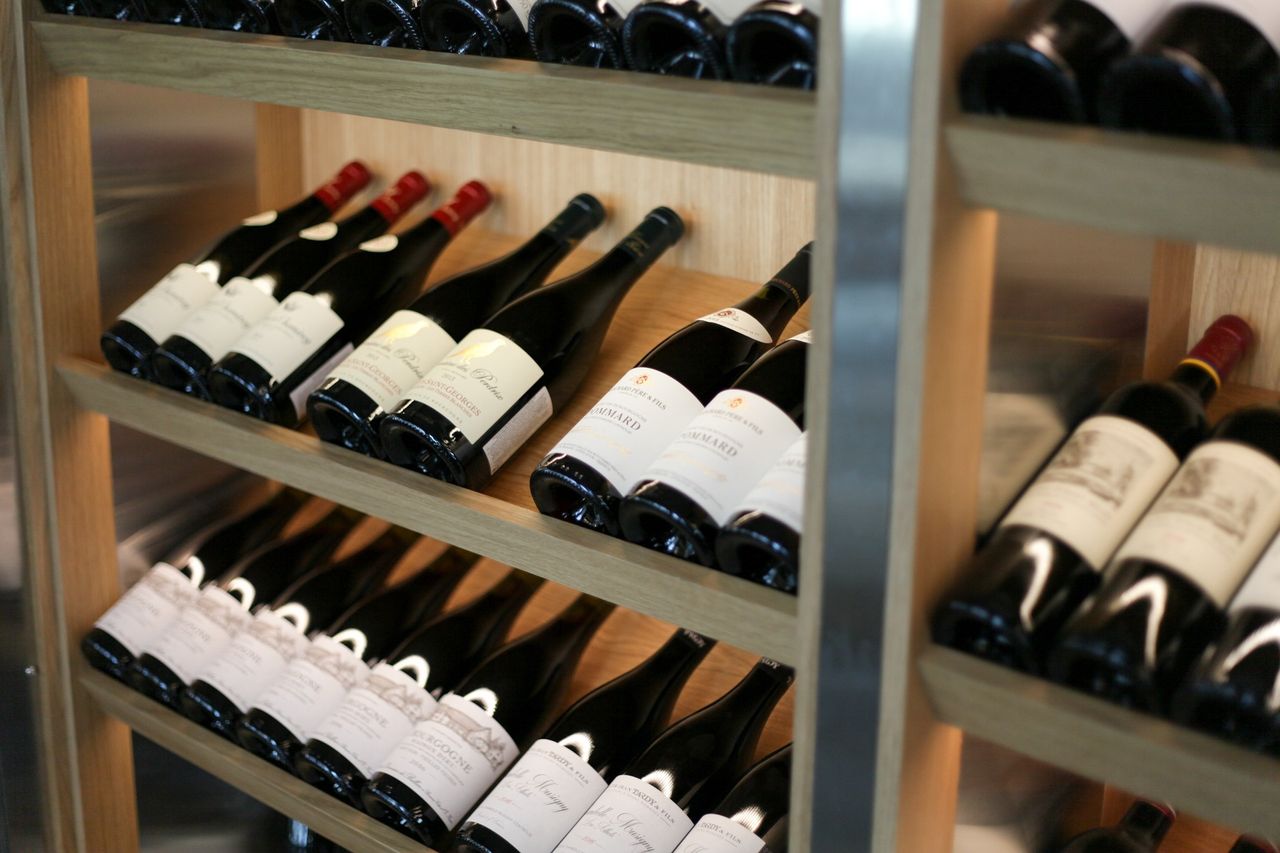 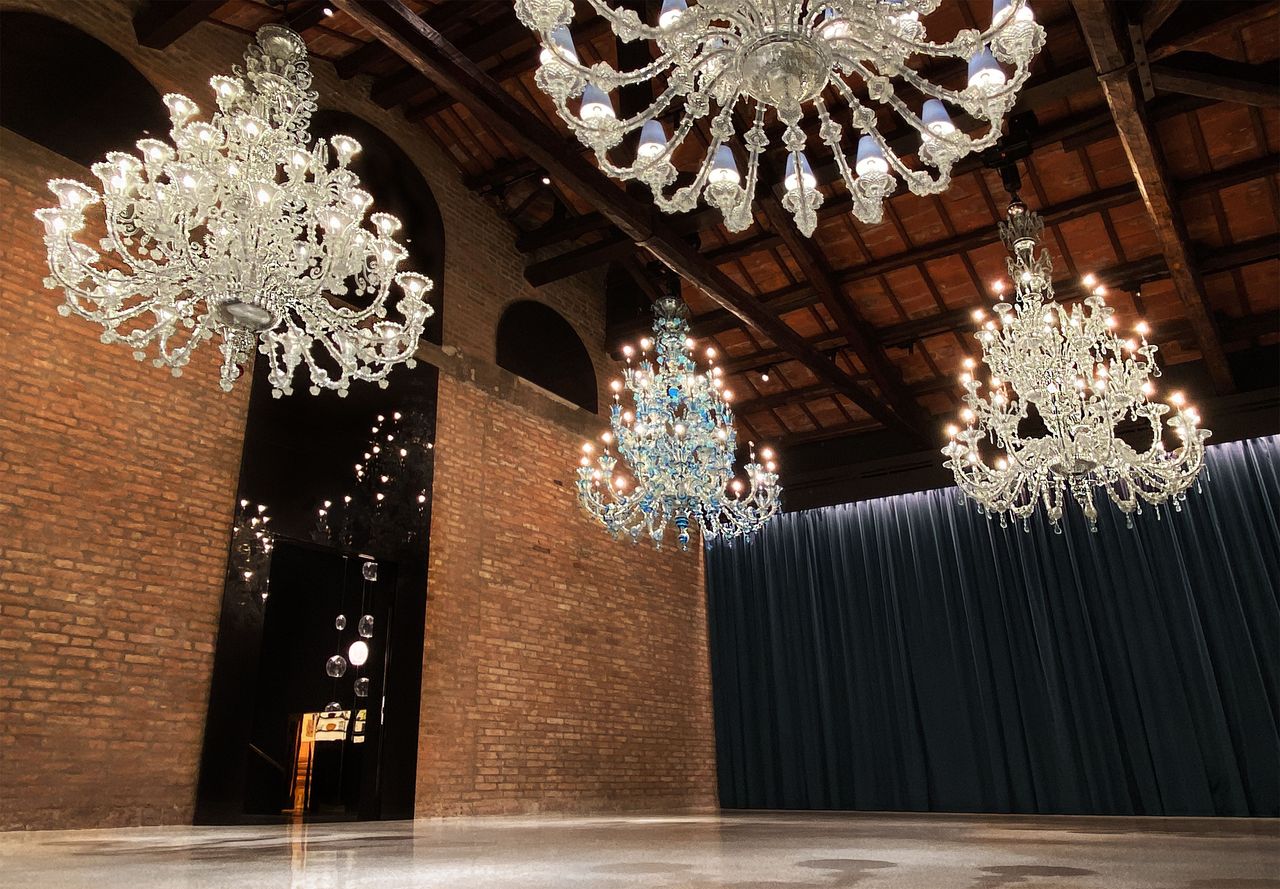 Lifestyle
Lighting Design Was The Star Of Salone Del Mobile 2022 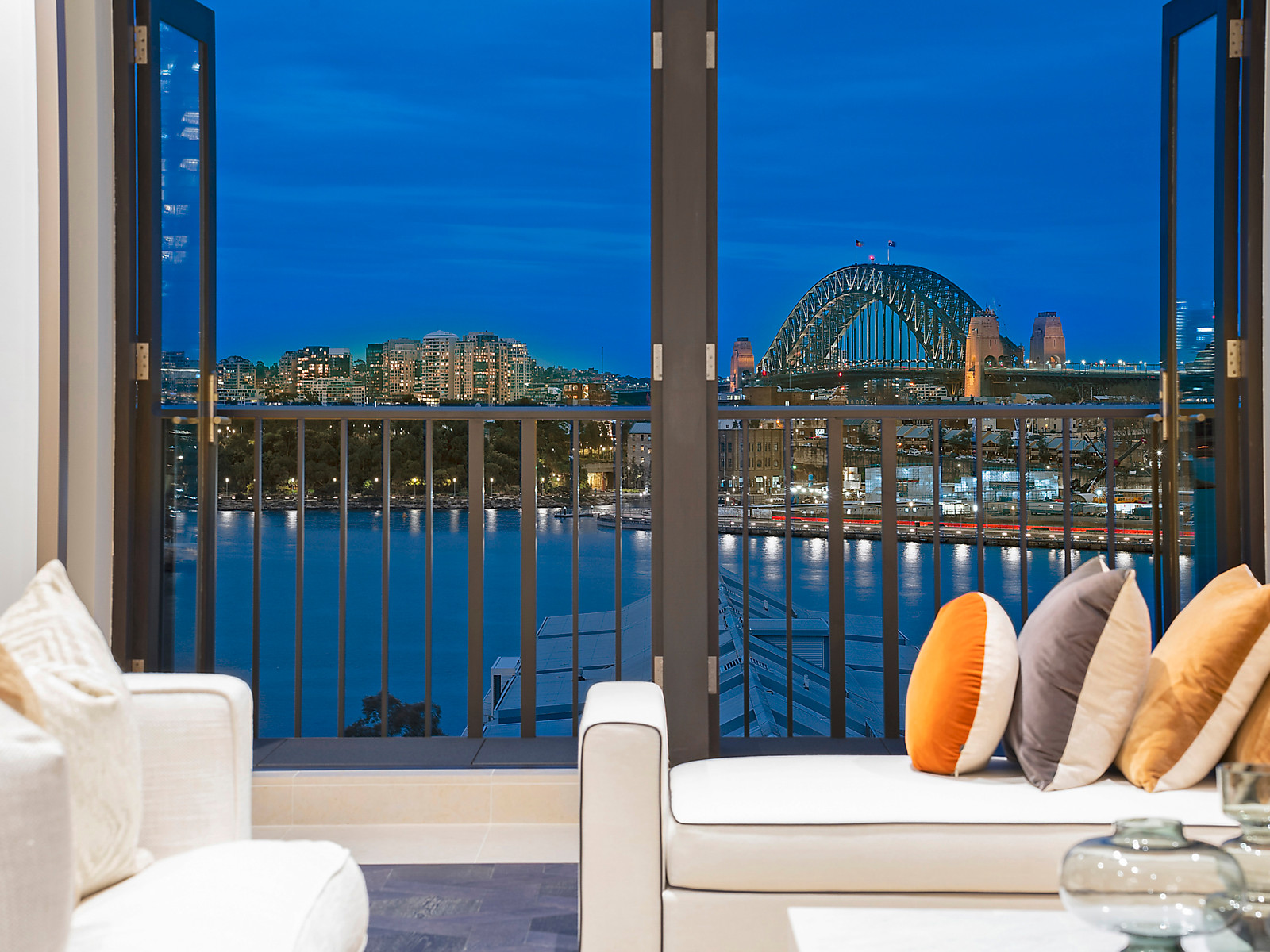