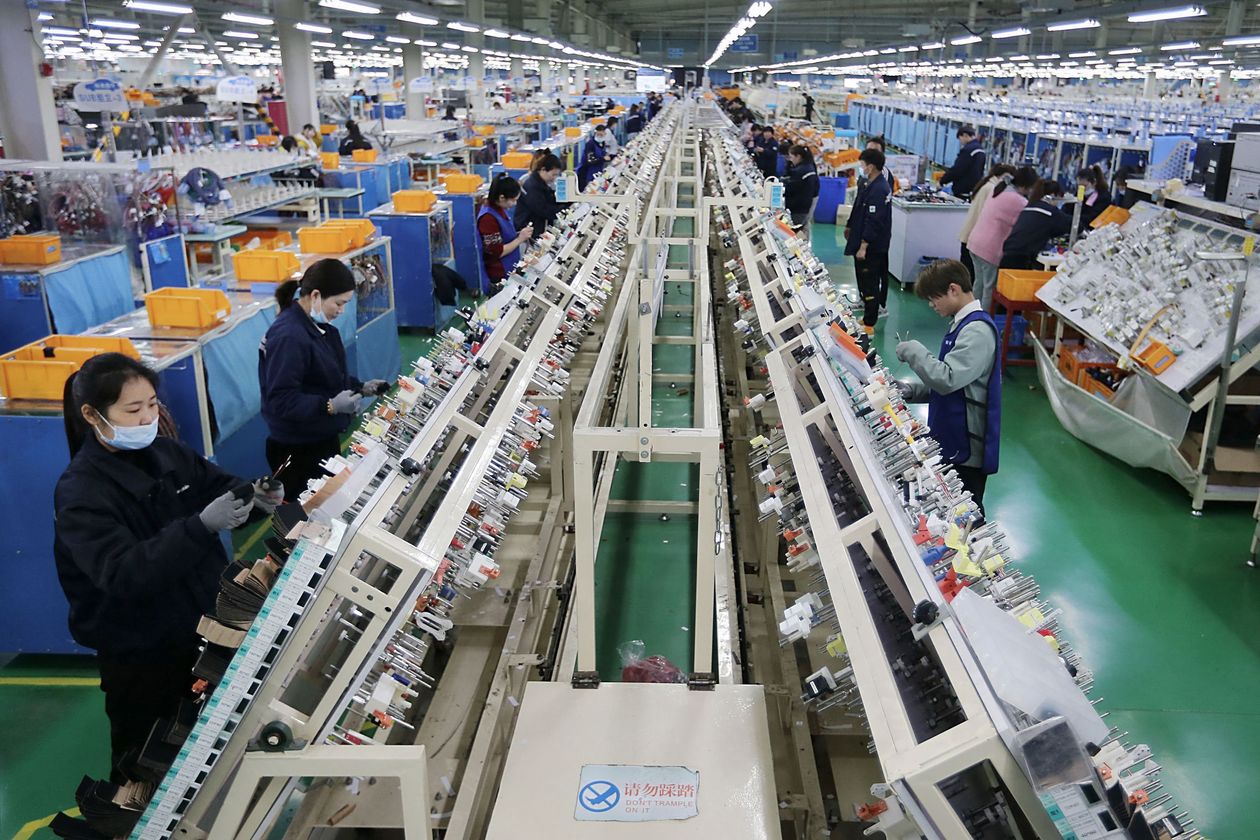 HONG KONG – Rising raw-materials costs and unrelenting supply-chain constraints are prompting many Chinese exporters to increase prices for the goods they sell abroad, raising fears it may add to global inflationary pressures.

The fears have deepened in recent days, after a grounded container ship blocked the Suez Canal, further straining global supply lines stretched by the coronavirus pandemic and stronger-than-expected demand for computer chips and other goods.

Rene de Jong, director of Resysta AV, an outdoor furniture manufacturer based in the southern Chinese city of Foshan, said he plans to raise prices by around 7% on new orders this summer.

That’s largely because prices of chemicals and metals that are used to produce cushions, foams and frames in the company’s factories in China and Indonesia have climbed rapidly in recent months. Shipping freight rates have also climbed roughly 90% since last June, though they are often paid by clients.

“In my nearly 25 years in China, I’ve never seen anything like this. I’ve never seen shipping costs like this before while steel and aluminium prices shot through the roof,” he said, adding that the company’s profit margins are under pressure.

Other Chinese exporters raising prices include apparel businesses and a toy wholesaler who told The Wall Street Journal his company has raised prices for new orders across the board by 10% to 15% since the beginning of March.

Price increases from Chinese factories alone aren’t necessarily enough to push inflation higher in the U.S. and elsewhere. Much of the sting could be absorbed if Western retailers choose to eat the cost increases themselves without passing them on to consumers, though doing so would squeeze retailers’ profit margins.

Also, official inflation calculations in the U.S. encompass far more than just the consumer goods people buy from abroad. Before the pandemic, more than 60% of consumer spending in the U.S. was on services like dining out or travelling, rather than on consumer goods.

Still, price increases by Chinese factories add yet another source of upward pressure on global prices at a time when the cost of everything from lumber to steel and cotton is higher. Some economists and investors worry that the trillions of dollars of stimulus unleashed worldwide will ultimately lead to more inflation than policy makers anticipate, especially if recent bottlenecks in global supply chains persist, though there are fierce debates over how bad the problem could become.

“There’s definitely a risk [that inflation will increase]. It’s not just the position of exporters. It’s everything, from the bottlenecks caused in global shipping to the idea that the stimulus might unleash more demand than supply can keep up with,” said Nick Marro, lead analyst for global trade at the Economist Intelligence Unit. Even so, “it’s somewhat premature to assume that we are going to see runaway inflation at this point.”

What’s clear is that Chinese manufacturers making products for the rest of the world are finding it increasingly hard to hold the line on costs, especially after the pandemic and lockdowns hurt their profits last year. In the past, Chinese factories with cheap labour were often a force for keeping global prices for everything from jeans to sofas lower, but that’s becoming less true as the factories’ own costs climb.

Shipping rates, which soared in recent months amid port bottlenecks and container shortages, are part of the problem. In some cases, clients ask Chinese suppliers to share the burden. In other cases, Chinese factories themselves are having to pay more to ship in imported raw materials, like lumber.

Meanwhile, prices for many commodities have stayed high or kept climbing, and some businesses are choosing to pass those costs on to customers.

Prices for imports from China to the U.S. rose 1.2% over the past year, the fastest increase since 2012, with most of the increase coming in the three months ending in February, according to data from the U.S. Bureau of Labor Statistics.

One positive for American consumers is that the U.S. dollar has remained stronger than many economists expected, which gives its shoppers more buying power when paying for imported goods. Many families accumulated savings during the pandemic, making it easier for them to pay a little more.

Prices are moving higher “primarily on stronger demand,” said Robin Xing, chief China economist at Morgan Stanley. “Manufacturers will find ways to pass on costs in this circumstance. This will not derail the global recovery.”

Some Chinese manufacturers, meanwhile, have said they have been reluctant to increase prices for fear of losing market share, and expect raw materials costs to cool off.

However, there is little sign at the moment that the forces pushing costs higher in China will ease soon.

Ni Fang, manager of Ji’an Huaerxin Shoes Co., a producer of work boots in Jiangxi province that mostly sells to Europe and Southeast Asia, said that after China’s Lunar New Year in February, the company started receiving notices from suppliers of price increases ranging from 10% to 30% for raw materials used in boots and their packaging, including polyurethane, steel and paper.

The factory responded in late February by raising most product prices by around 5%.

“This round of spike in raw materials costs pushed us close to the point where we couldn’t bear it anymore,” said Ms. Ni, adding that the factory still absorbs parts of the cost increase for fear of turning away too many clients.

Other factors may be contributing to higher costs in China. Authorities are trying to limit fossil-fuel consumption to help China achieve its goal of reducing carbon emissions, which may be making it harder for steel and other sectors to increase production. Chinese officials in January reiterated their goal of ensuring that crude steel output will decline year-over-year in 2021, even as steel demand is projected to increase this year as the economy recovers.

Chen Yang, a trader at a state-owned textile company in Jiangsu province, said some upstream suppliers began hoarding cotton before the Lunar New Year, telling him they expected the latest $1.9 trillion stimulus bill from the U.S. would buoy commodities prices across the board. Cotton prices jumped to around $2,600 a ton in early March, compared with around $1,990 a ton in mid-February, according to Mr Chen.

As a result, his company had to increase product prices accordingly, since raw materials account for about 70% to 80% of total costs.

“I got calls from clients almost every day asking about the prices, but very few actually placed orders,” he said. “They all want to wait for the prices to cool off. But they’ll have to order sooner or later.” 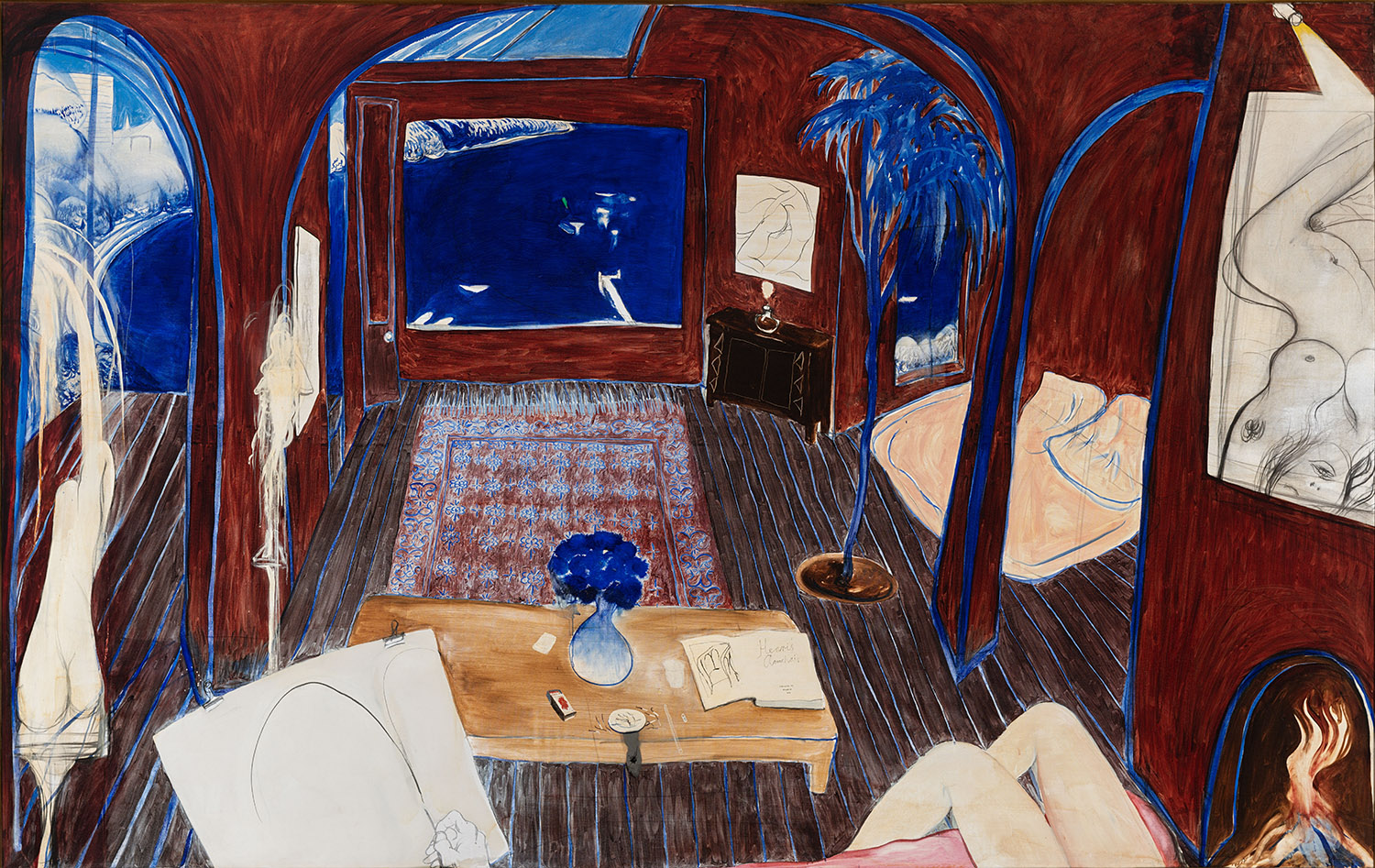 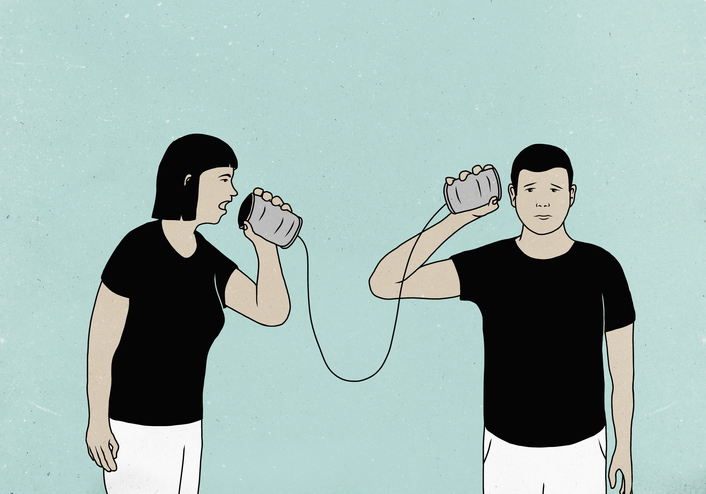 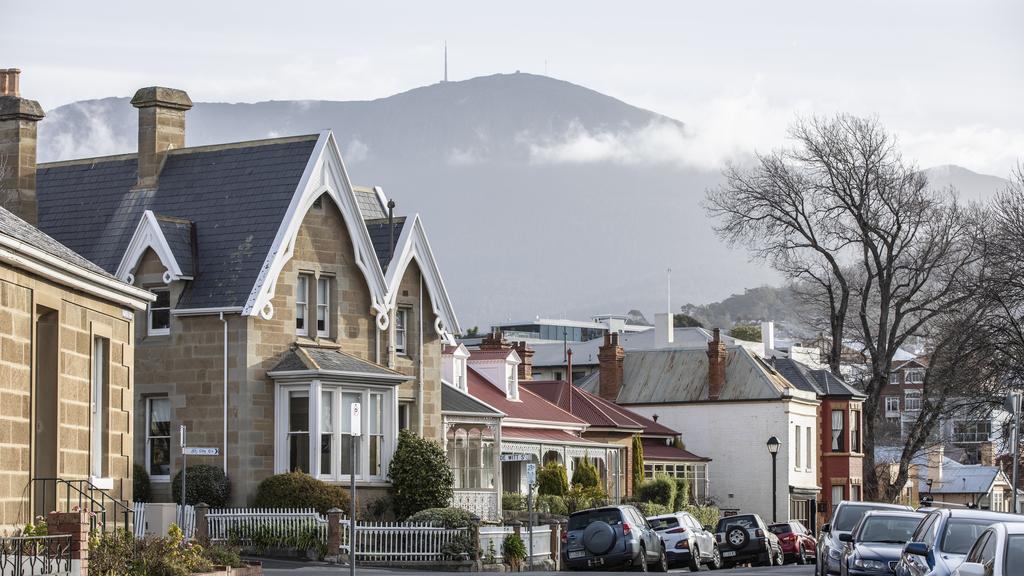