Where to look for the next big tech trend. 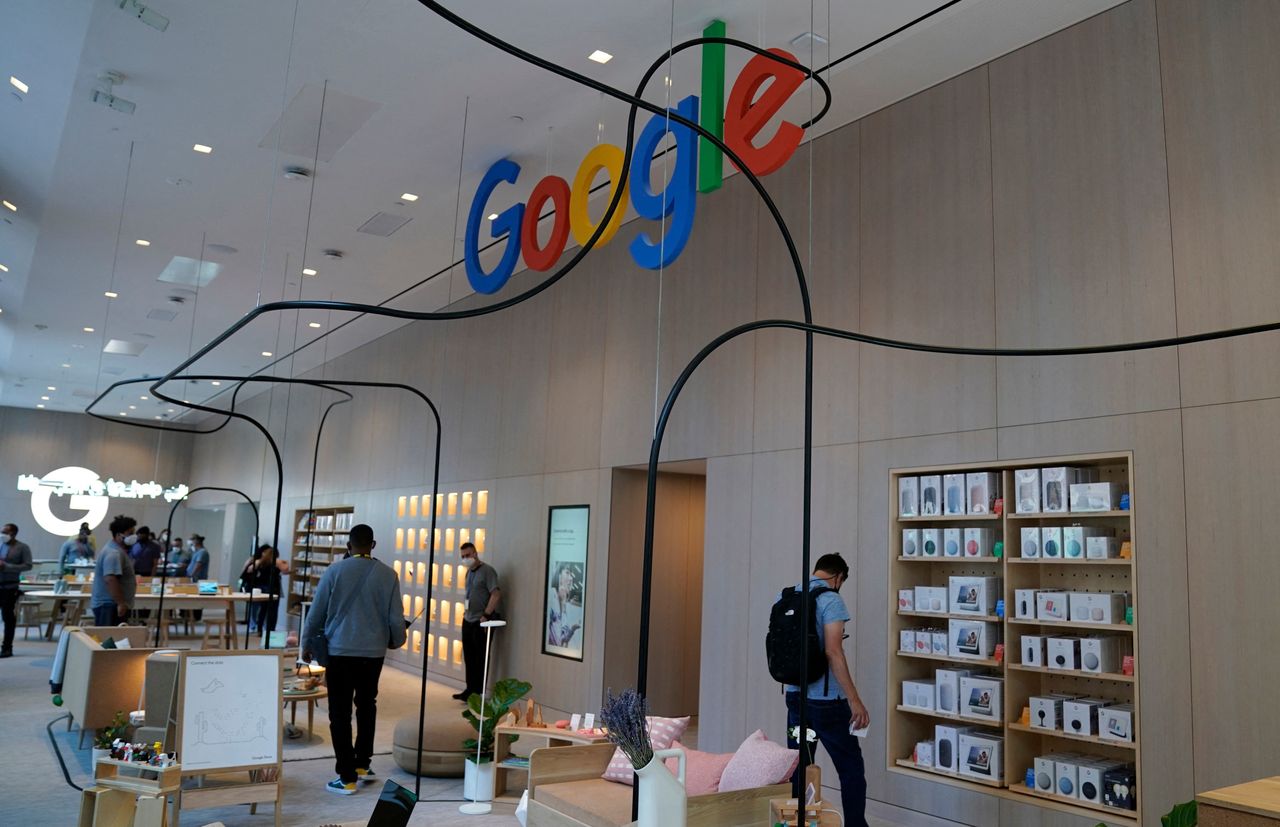 While many investors are focused on Facebook, Alphabet’sGoogle, Netflix, and other large tech companies that seem to change society daily, there are hundreds of smaller, under-the-radar companies that are transforming even mundane businesses such as mortgage applications into software companies.

Eaton Vance WaterOak Advisors, a US$14.3 billion registered investment advisor for wealthy individuals, foundations, and institutions, seeks out these smaller “analog-to-digital” companies across all of its investment strategies, says Duke Laflamme, chief investment officer of the firm, an arm of Boston-based asset manager Eaton Vance.

“We think there are a lot of companies out there that are smaller, less followed, and very similar in a lot of regards to some of the larger players that are getting all the attention,” Laflamme says.

Eaton Vance WaterOak owns larger, growth tech companies, too, including Netflix and Facebook, but says they will always be asking, “Is there something that has a clear path to a higher growth rate with great management?”

Penta recently spoke with Laflamme about the investment firm’s approach and the kind of companies it chooses.

Streamlining in Any Sector

Eaton Vance WaterOak’s premise is that “most companies are becoming software companies to a certain degree,” Laflamme says.

They are doing so to be more efficient—and therefore more profitable—and to improve the experience of their customers. These impulses are altering the trajectory of consumer-facing companies and industrial firms that can employ technology to streamline processes.

“We’re looking at it from the perspective of, ‘let’s find great companies that are already great companies, and see what they are doing in terms of some sort of transformation to make them even better,’” Laflamme says.

Take the unwieldy process of applying for a mortgage, which can involve lengthy sittings in legal offices signing documents “that no one really reads,” Laflamme says. “If you can digitize some of that, it’s a great way to improve the efficiency of that process.”

Black Night, a Jacksonville, Fla., company has capitalized on providing that efficiency with mortgage and consumer loans, from the point of origination to loan servicing and processing. The firm also provides mortgage lenders with insight on potential problem loans, Laflamme says. “It’s an end-to-end solution.”

A theme during the height of the pandemic was how lockdowns to contain the spread of the virus speeded the digital transformation of many sectors of the economy. Zoom and Google Meet conferencing became the norm, art fairs and museums went digital, and more restaurants went online.

These dynamics benefited companies that already had been shifting to digital services, and helped others that were able to quickly adjust when the lockdowns went into effect.

Domino’s Pizza is an example of the latter, LaFlamme says. In the midst of the pandemic, “They really transformed the efficiency of their technology through [their] app, website, etcetera,” he says. “They now have a consumer base that is likely to stick with them through post-pandemic.”

The investment firm likes companies that are nimble, and can create a moat around their business with that kind of customer “stickiness” through the use of technology, essentially making themselves the go-to provider in their sector, Laflamme says.

While competitors to Intuitive are coming out, they are “behind pace on adoption,” Laflamme says. “If Intuitive is the gold standard and you are a doctor and you get trained on the gold standard, if an equal [company] comes along, there’s no reason to get that training as well.”

Other companies the firm likes include Watsco, an air conditioning, heating, and refrigeration equipment distributor based in Miami, that has created a just-in-time inventory system allowing plumbing and heating providers to get what they need when they need it.

“It’s one of these smaller, sleepy companies that you wouldn’t think of as a tech company that is transforming themselves and getting to be even better companies through that technology,” he says.

Another is Ritchie Bros. Auctioneers in Burnaby, Canada, which sells heavy equipment via auctions. “They’ve done a good job of taking one of the oldest-school processes out there and bringing it into this century,” Laflamme says.

An advantage of the improved efficiencies and lower costs generated by the tech transformation is the deflationary effects it has on the economy. By reducing the amount of time and labour it takes to process a mortgage, for instance, many more mortgages can be processed. “There’s a lot that can be wrung out of the system,” he says.