How A Side Hustle Can Boost Performance At Your Regular Job

A new study shows that moonlighting lifts your mood—and your effectiveness from 9 to 5.

Moonlighting may actually help you do better at your day job.

Hudson Sessions, an assistant professor in the department of management at the University of Oregon, noticed a few years ago that friends were keeping their full-time jobs but joining the gig economy on the side, such as driving for Uber or selling their art on Etsy.

So, he decided to research the phenomenon of side hustles—and found something surprising. Contrary to the popular wisdom, moonlighting doesn’t leave people worn out and unproductive from 9 to 5. Instead, side gigs can make people feel more empowered—and thereby more productive at the office.

Dr. Sessions and his colleagues—whose results were recently published in the Academy of Management Journal—posted ads on large social-media networking groups, asking people to take a series of surveys about the nature of their supplementary work. Participants were asked about the complexity of their side work; their motives for the work; and the empowerment they did or didn’t gain from their second job (that is, the extent to which they felt that they could control their supplementary work and its context).

The study showed that supplementary work frequently enables side hustlers to feel empowered by taking ownership of self-directed work—which was especially true for those who were motivated beyond making money, says Dr. Sessions.

“When people seek extra work to build relationships or help others, they tend to feel more empowered by their side hustle than if they just moonlighted for more income,” Dr. Sessions says.

In a second study, his team recruited 80 workers who had side hustles and had worked at their day jobs for an average of 10 years. They also recruited a co-worker of each participant.

Across two weeks, the moonlighters filled out a survey about their engagement and empowerment at the end of a day’s side gig. Then, the next morning, at their full-time jobs, they rated their mood and how much they thought about their side hustle. Their co-workers, meanwhile, rated the side hustlers’ performance on those same days.

Side hustlers self-reported that they were preoccupied with their after-hours gigs the next morning, due to being deeply engaged in that work.

That would seem to indicate that side gigs hurt their performance at their regular job the day after. But that wasn’t the whole story: The moonlighters’ colleagues rated their co-workers’ performance significantly higher on those same days.

So, the uplift in mood had a statistically stronger positive effect on employee performance than the negative effect of being distracted—even if the moonlighters didn’t see things that way.

“Organizations want exclusive rights to their employees, but perhaps that idea of ownership is misplaced,” says Dr. Sessions.

He believes that if companies restrict moonlighting, they risk losing employees.

“People need to choose their own path outside of their day jobs,” Dr. Sessions says. “For some, that means pursuing career development, personal fulfilment or just engaging with new and interesting people in a side hustle—all of which can elevate their moods and be beneficial to their regular jobs.” 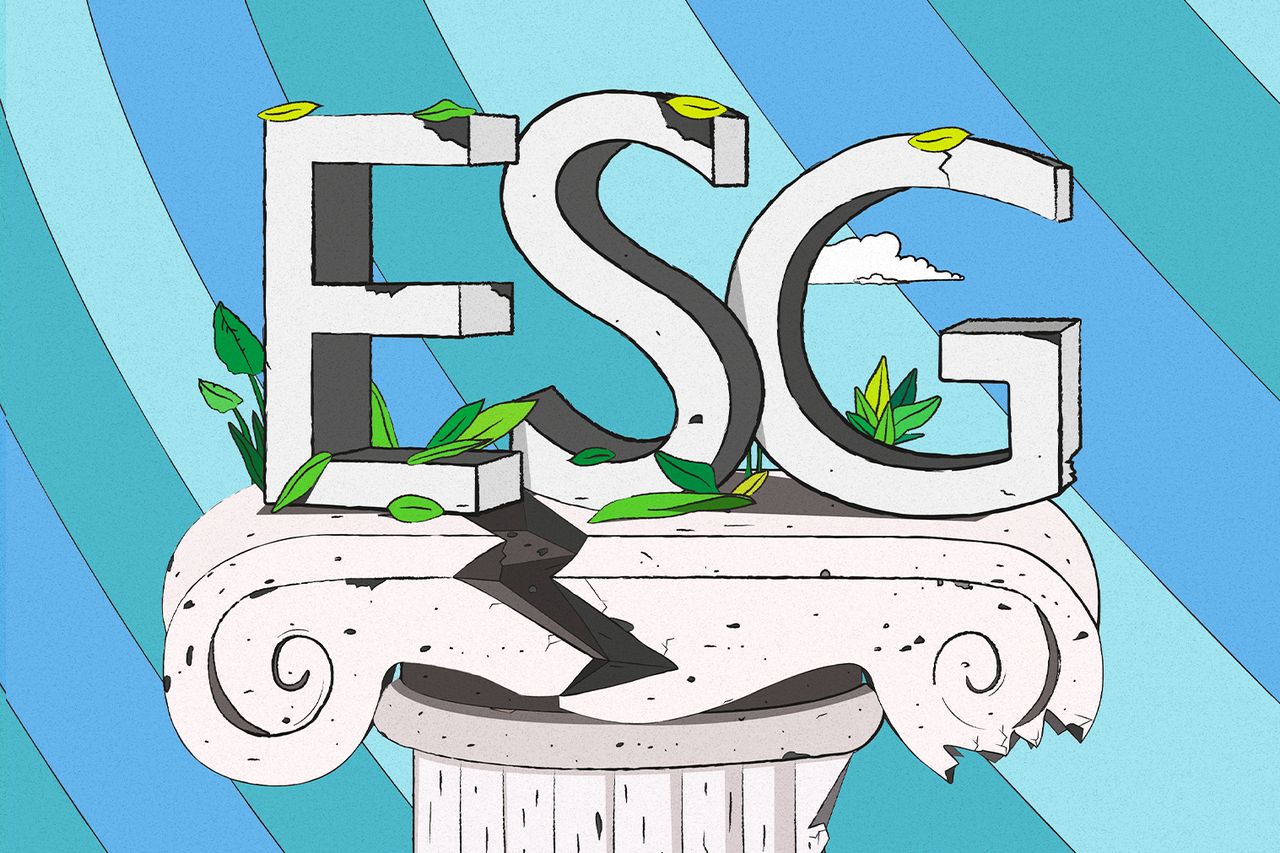 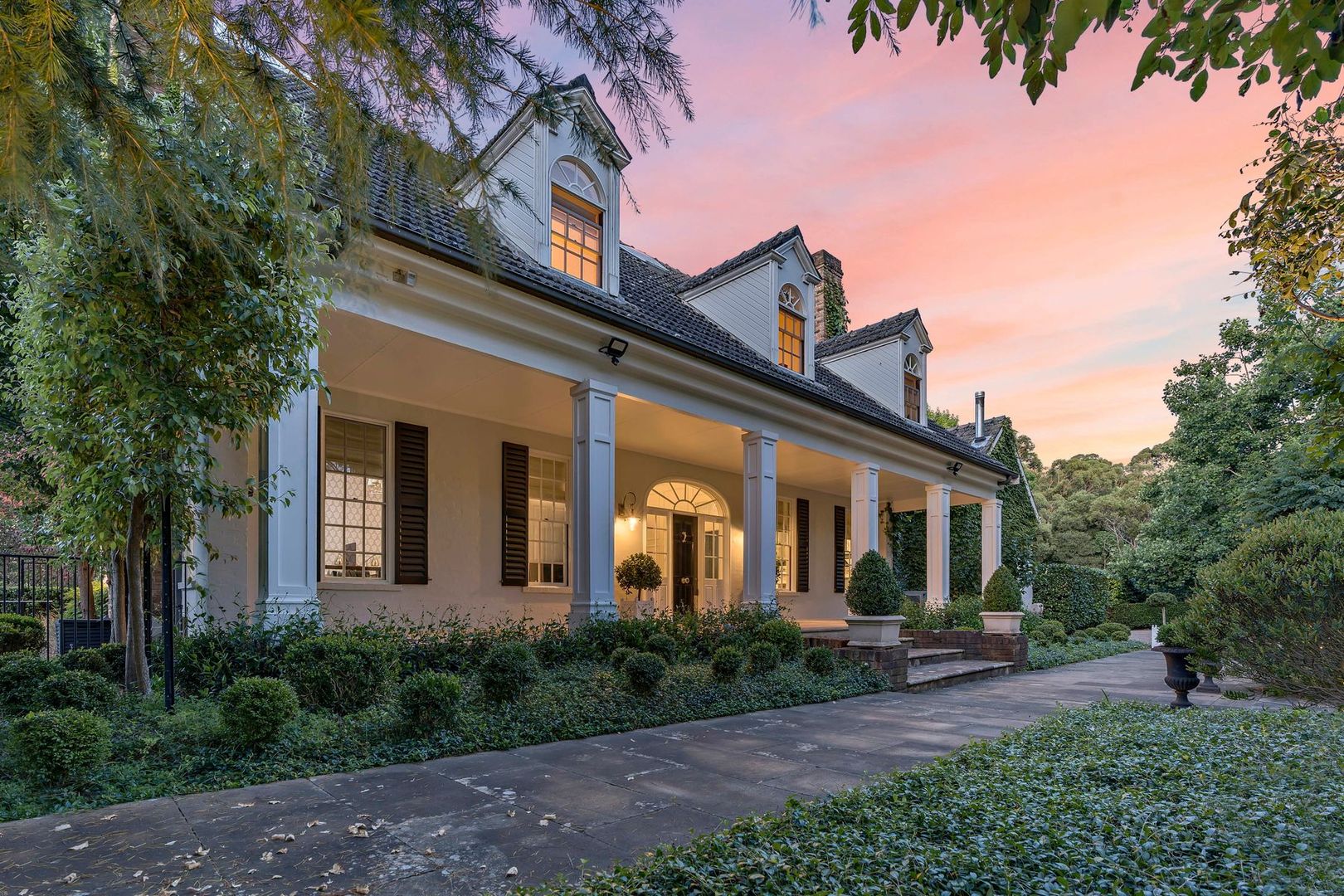