How to Gameplan Your Office Days: An Guide to Hybrid Work

How to Gameplan Your Office Days: An Guide to Hybrid Work 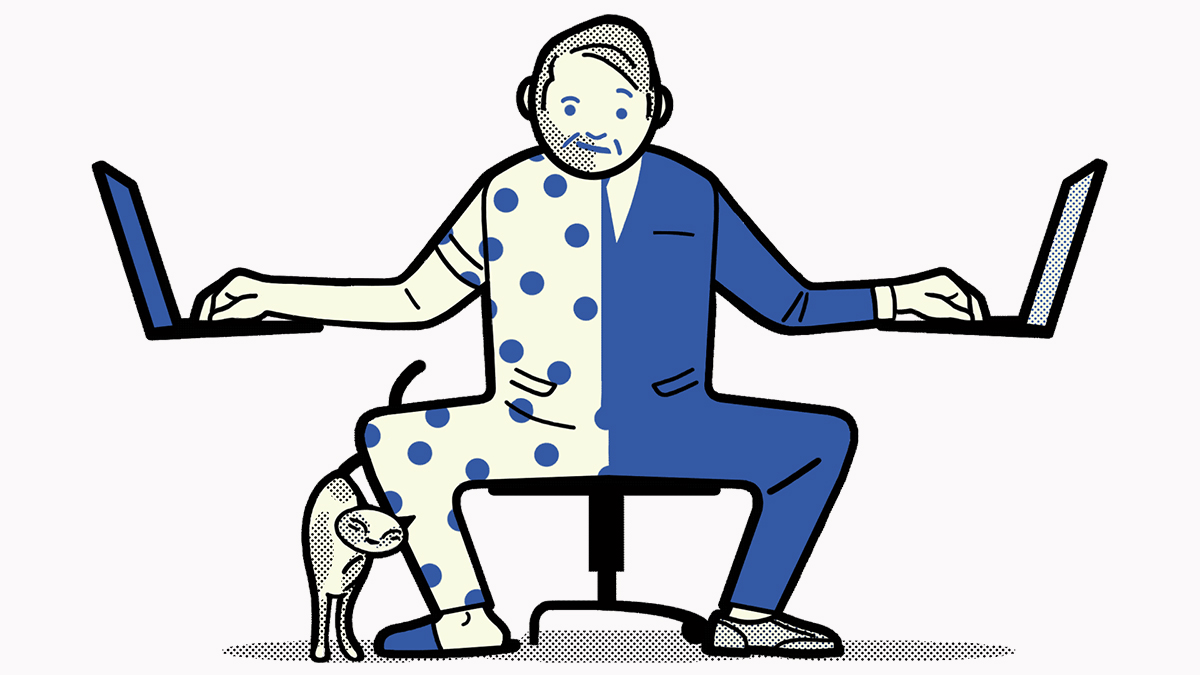 Pre-pandemic, you were often the first to arrive in the office and the last to leave. So how, as an overachieving employee, can you make the most out of the new, hybrid workweek?

The rules for maximising office face time with the bosses are about to get more complicated as many companies gear up to reopen offices in the coming months. With Covid-19 cases back on the rise and many employees uneager to give up remote work entirely, many employers plan to let staff decide what days—and how many—they come into the office. For the ambitious worker, that means strategizing what in-office days will get you noticed the most and how to maximize the time to your career’s advantage.

The consensus among many managers and leadership coaches for companies where showing up to the office matters: Tuesdays, Wednesdays and Thursdays are shaping up to be peak office face time days. Mondays are for those looking for an extra jump on colleagues in getting more alone-time with senior leaders—though it isn’t a sure thing those managers will always be there. Fridays are arguably the most negligible, but a jackpot office day if it is just you and the top boss.

Or, you could follow this basic rule: “Your boss’s schedule is your schedule,” says Peter Cappelli, a management professor at the University of Pennsylvania’s Wharton School.

Another strategy, he adds, is to simply come in as much as possible. Though many companies say they are letting workers keep some degree of flexibility, it is inevitable that employees with the most in-person access to leaders will get the first crack at promotions, Mr. Cappelli argues. In a hybrid work world, those coming in as much as possible have another advantage: Plenty of co-workers will still be away.

“It’s better that other people are not there and you’re not fighting for attention,” he says. That is particularly the case if you tend to be more introverted. “You don’t have to go out of the way to make contact” with higher-ups, he says.

Others argue the old maxims of office face time no longer apply. To show off your talent and skills in person, it is better for employees to coordinate office appearances with their teams for optimal collaboration, rather than show up on their own schedules, says Cali Yost, the chief executive and founder of workplace-consulting company Flex+Strategy Group.

“Your success should be coordinating with everyone else,” she says. “An overachiever is defined differently as we move into the future. It’s not going to be who comes on site every day but the person who can work and lead effectively across different places and spaces effectively.”

Some companies aren’t leaving what days employees come into the office to individual ambition. Apple Inc.’s initial reopening plans called for most office workers to show up Mondays, Tuesdays and Thursdays, with the option to work remotely on Wednesdays and Fridays. Those plans, first set for September, then pushed to October, have now been delayed until at least January because of the fast-spreading Delta variant. Salesforce.com Inc. discovered, after reopening its Sydney office, that Thursdays emerged as the most popular day for people to come in.

Mastering the hybrid workweek also isn’t just about the days you come in, but how effectively you use them, says Tsedal Neeley, a professor at Harvard Business School and author of the book “Remote Work Revolution.”

“It’s not just looking at people’s calendars and trying to run into them,” says Ms. Neeley, who argues that Thursdays—as the week’s work comes to a head—are likely to become the most popular in-office day in many workplaces. “You want to coordinate activities for the week whenever you have in-office days,” she says. That means using the days to set up coffee chats with managers, power lunches and project powwows with co-workers.

Francis Ndicu, a 26-year-old product manager at marketing-and-sales platform provider HubSpot Inc., went to the company’s Cambridge, Mass., office every day but Friday when it reopened in early July. By coming in more often than some team members, Mr. Ndicu says he was able to network with more leaders from other parts of the company he wouldn’t normally work with. To maximize the office time, Mr. Ndicu says he never eats lunch alone.

“Getting that face time, it’s a visual reminder you exist in the company outside of your team,” says Mr. Ndicu, who has since cut his office days to Wednesdays and Thursdays because of the Delta variant. “The next time they are thinking about a new project, you’re closer to the top of their mind than others.”

Keith Ferrazzi, an executive coach and author of “Leading Without Authority,” recommends scheduling 15-minute coffee breaks with the boss and other senior managers each week. Use the time to talk about your accomplishments while you were working remotely or to ask about side projects you could help with, he suggests. It is also a good opportunity to ask more personal questions—such as, how the children are doing—that can be neglected in a virtual setting, he says.

“If you’re really a go-getter, you want to do this for other people around the organization,” he said. “You can just ask for career advice or say, ‘Hey I’d love to have 15 minutes with you just make sure I’m aligning my thinking with your goals for the company.’ ”