How to Invest in Tomorrow’s Tech Trends Today

How to Invest in Tomorrow’s Tech Trends Today

We put the question to Jerry Yang co-founder of Yahoo! 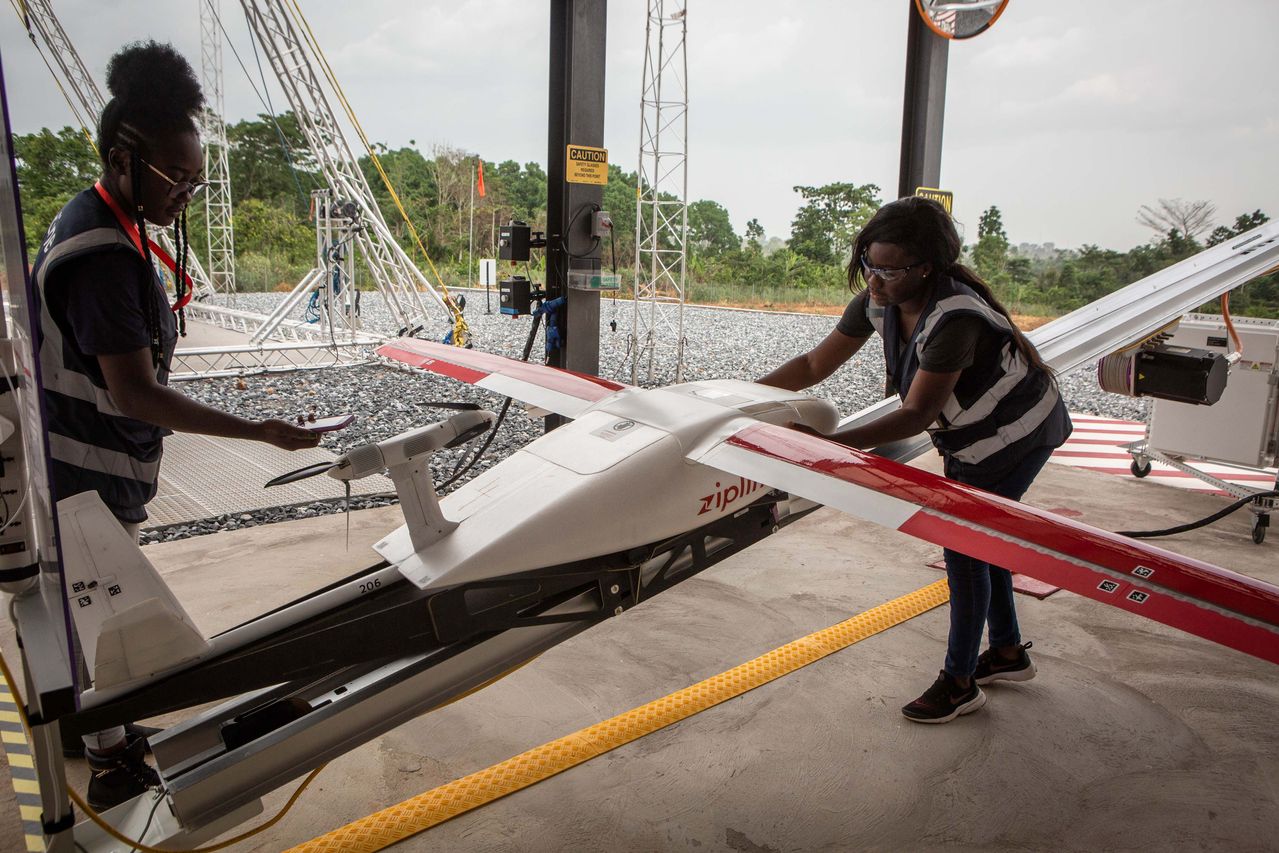 Which companies, public and private, are best-positioned for the next 100 years—or at least the next few years? We put the question to Jerry Yang, founding partner of AME Cloud Ventures and co-founder of Yahoo!, and a member of Barron’s Centennial Roundtable. Yang, a longtime venture capitalist based in Silicon Valley, has seen his share of start-ups and innovations. He highlights some of today’s most promising companies and trends in the edited interview below.

Barron’s: Which companies excite you these days, and why?

Jerry Yang: I’ll start with Zoom Video Communications [ticker: ZM]. Never in a thousand years would we have thought that ‘Zoom’ would become a verb in this context. This company took the opportunity to become massively skilled in the past 15 months. In hindsight, we might say it was easy for them to have done that, but they had to overcome a lot of privacy and scale issues. They really matured in a hurry. The future for video is huge. How do we enhance it? How do we make video more intelligent and productive?

Will the future belong to Zoom or a host of competitors?

From the big competitors to start-ups, everyone is emulating or attempting to catch up to Zoom’s capabilities. Zoom has announced a platform marketplace for applications. It is adding more intelligence to its platform, and more productivity tools. In my view, by launching an app store of sorts, Zoom can create an ecosystem that is a defensible barrier to competition.

Zipline, an on-demand delivery service, is another company to watch. It operates fixed-wing drones that carry a few kilograms of payload. They can fly 160 kilometres round trip. When they reach their destination, they drop an insulated package with a parachute. Zipline was founded in Silicon Valley, but its first scaled deployment is medical supply in Rwanda, Africa. Zipline delivers blood supplies and critical medicines. It continues to scale. It is an incredibly exciting company.

Do you expect Zipline to go public in the next few years?

That’s a good question. Companies are raising as much money now in private funding rounds as they would have in an initial public offering. IPOs help with branding and maybe create a new investor base, but if a company just needs capital, there is plenty in the private market. From 2012 to 2015 or ’16, there were few companies coming public. The IPO market goes in cycles. With today’s abundance of low-cost capital, private companies can take risks and have the money to grow.

What other industries or companies look promising to you?

In the area of artificial intelligence and drug discovery, we invested in Recursion Pharmaceuticals [RXRX], which went public in April. Recursion is based in Salt Lake City, which has become a hotbed for biotech start-ups. The company uses massive data computational tools, lab robotics, and a petabyte-level database to speed up the drug-discovery process. Zymergen [ZY] also operates in an area I’m pretty excited about—biofacturing. This is a materials manufacturing company, using AI, automation, and biology for scale manufacturing.

How does biology fit into the equation?

Instead of using chemicals, for instance, they’re using yeast fermentation to make new materials and products—from new electronic displays to naturally derived bug repellents. Ginkgo Bioworks is another biofacturing company I’m excited about. More broadly, the birth of genetic sequencing launched a whole industry that’s exciting, including gene editing. Synthetic biology is at an early stage, but we’re already starting to see companies come to fruition, such as Twist Bioscience [TWST], which manufactures and sells synthetic DNA-based products. The world will need more of these technologies in coming years. Ten years ago, we hadn’t “printed” a single gene. Now we’re printing tens of millions, and that will go to billions in the next few years.

What other technologies should we be watching?

I’ll emphasize a couple of trends. We’re moving into a world where cameras will be smarter. Whether cameras are manned by Zoom apps or cars or your watch, they will be equipped with more sensors, and the sensors will get smarter. That means more data will be fed into the cloud. We’re also seeing huge investments in natural-language processing. A lot of theoretical work was done in this area, and now we’re starting to see practical applications. All of this means the cloud is getting smarter. We’re going to need a lot more bandwidth. If we build bandwidth, the applications will come. Sensors and devices will be communicating with each other, without human intervention. That’s another massive source of new data that will come online.

The idea of using biomaterials in sensors is still in the research lab, but it’s something to watch. Sensors made of carbon, instead of silicon, could be much more responsive to an individual’s biology.

We haven’t talked about longevity. Science tells us the average life span for today’s teenagers could be well beyond 100.