Adidas might sell its struggling Reebok brand, potentially taking advantage of the strength of athletic goods, which have been a bright spot in apparel during the Covid-19 crisis.

On Monday, Adidas (ticker: ADDYY) said it was reviewing Reebok’s future, which could include a sale. The news comes ahead of the company’s five-year blueprint, which it is set to present in March, although the German athletic giant said it could ultimately decide to keep the brand.

Adidas purchased Reebok for $3.6 billion (A$4.76 billion) in 2006, as it looked to extend its reach in the U.S. But the process wasn’t a smooth one, and Adidas Chief Executive Kasper Rørsted announced a turnaround plan for Reebok shortly after he took the helm in 2016. On the one hand, that has been a success in that Reebok once again became profitable, two years ahead of schedule, and last year increased U.S. sales by double digits.

In another sense, though, Reebok remains a weak point in Adidas’s portfolio. It has lagged behind during the pandemic, with third-quarter sales falling 12.3%, nearly double the flagship brand’s 6.7% decline. Some analysts estimate that Reebok could sell for as little as $2.3 billion (A$3.04 billion), well under what Adidas paid for it.

While many investors have called on Adidas to divest itself of the brand before, now could be a particularly auspicious time for such a move. The pandemic has decimated demand for clothing and accessories in general, as people work and learn at home, but athleisure has bucked that trend.

Companies such as Nike (NKE) and Lululemon Athletica (LULU) have seen sales shrink much less dramatically than peers this year, and have been rewarded with rallies of 34.5% and 52%, respectively. Partner and third-party retailers, including Foot Locker (FL) and Nordstrom (JWN), have highlighted strength in fitness categories, as well, in recent earnings reports.

Athleisure isn’t a new trend, but consumers’ renewed focus on health and comfort during Covid has been a major tailwind. That has led for renewed calls for other companies to sell their outperforming fitness-focused labels, such as Gap’s (GPS) Athleta, although Gap said it plans to hold on to the brand.

That means that if Adidas were to sell Reebok in the near future, it could fetch a higher price, especially if it can continue to show improvement throughout the holiday season.

That would be welcome news for the stock. Compared with Nike and Lululemon, Adidas hasn’t done as well. Its American depositary receipts are up just over 7% year to date, and the European shares have been laggards.

END_OF_DOCUMENT_TOKEN_TO_BE_REPLACED 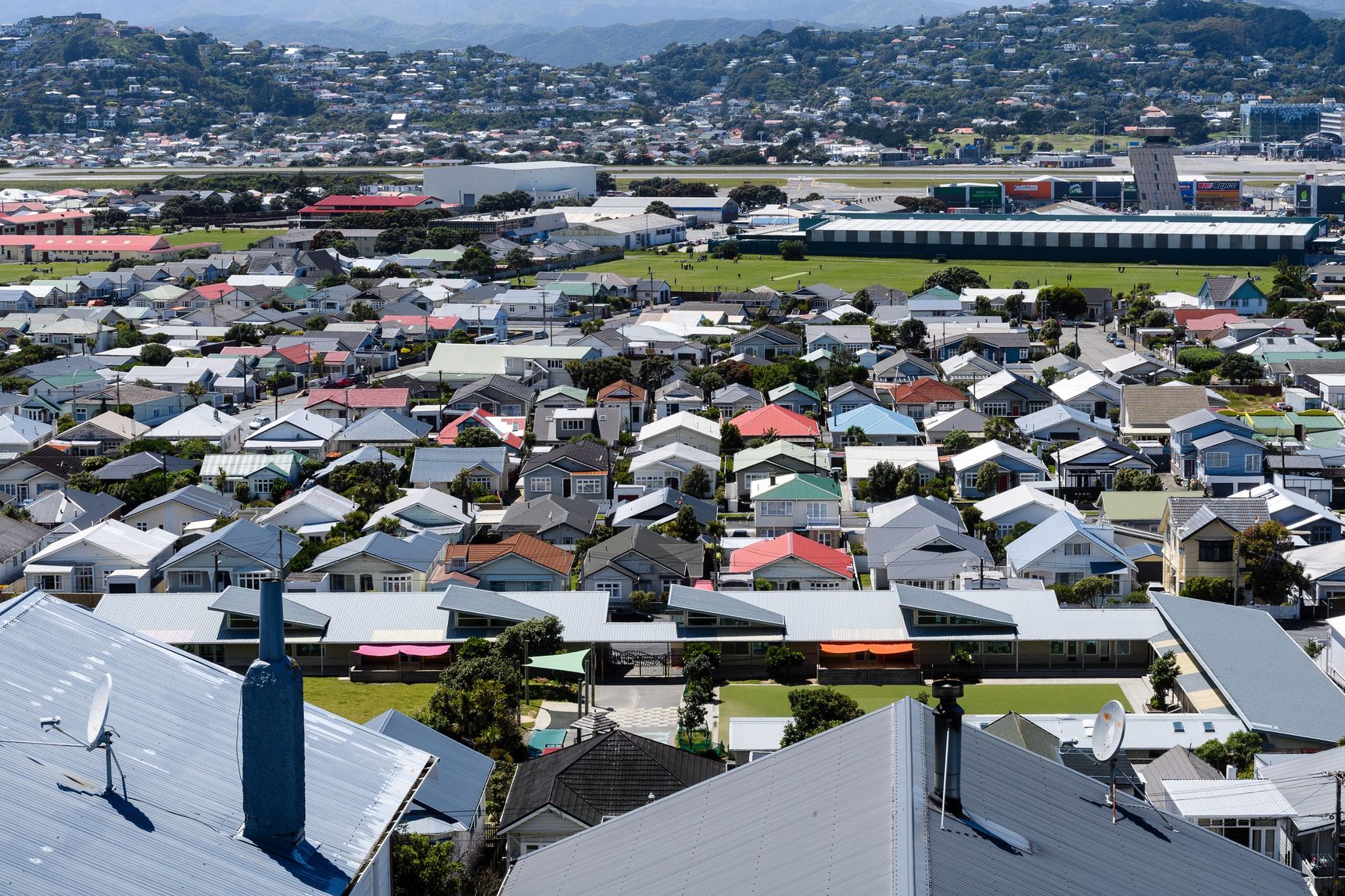 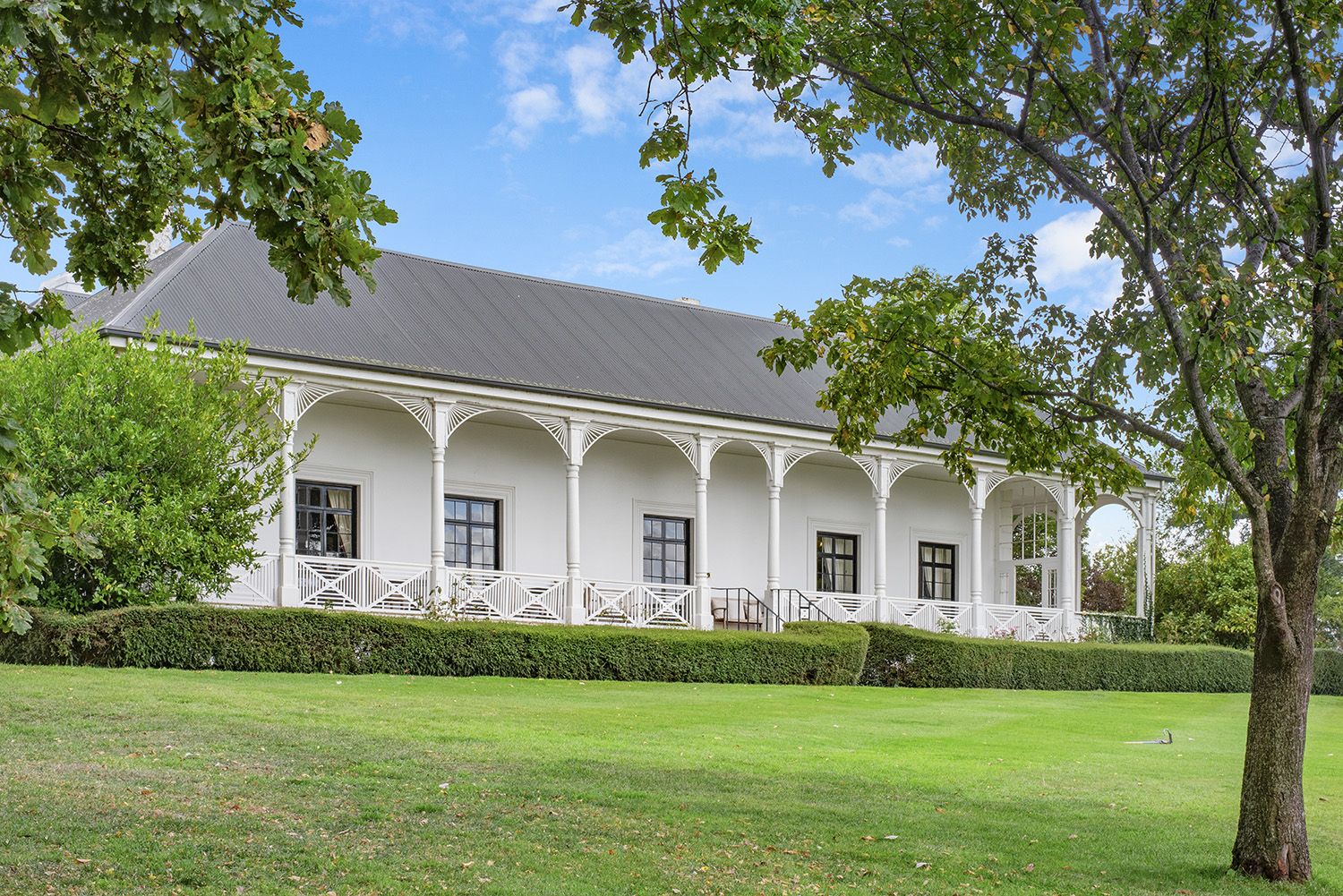 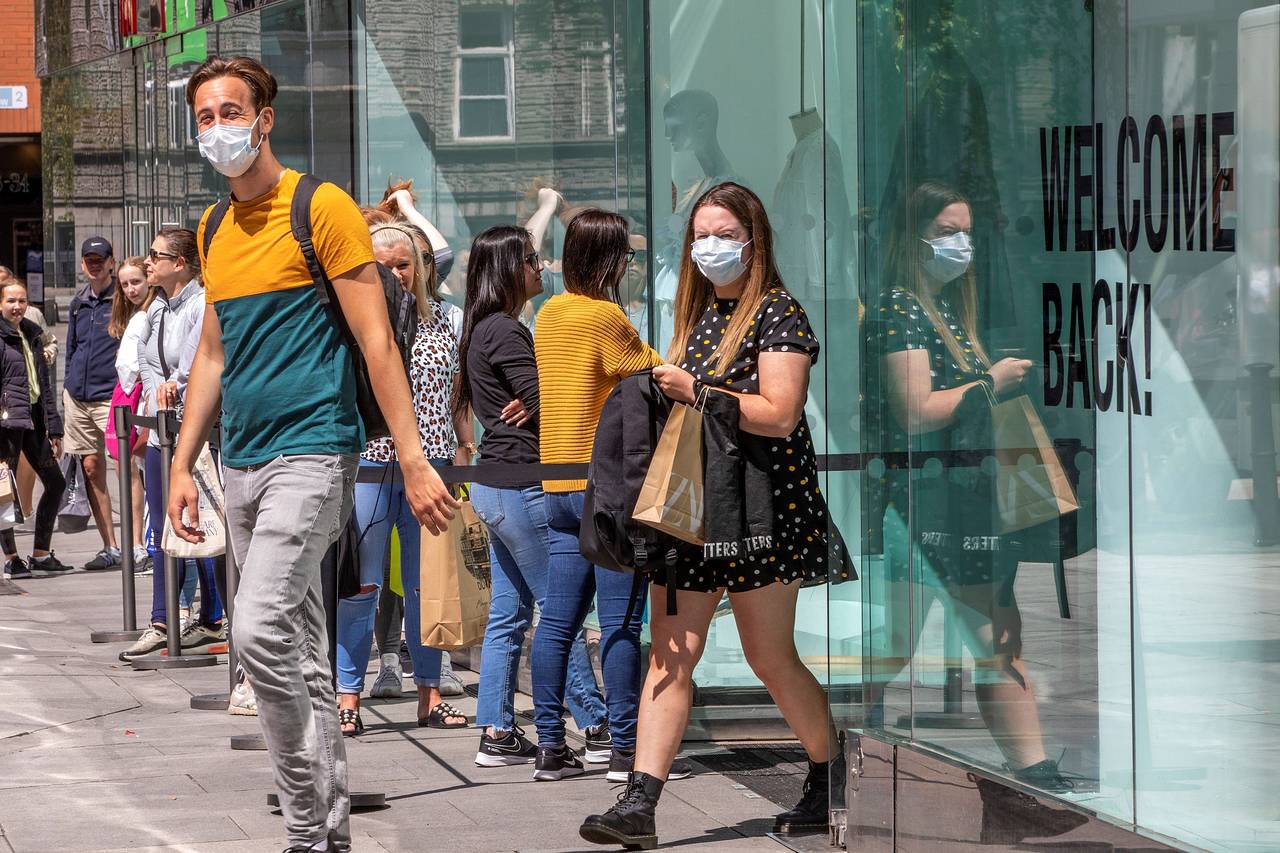