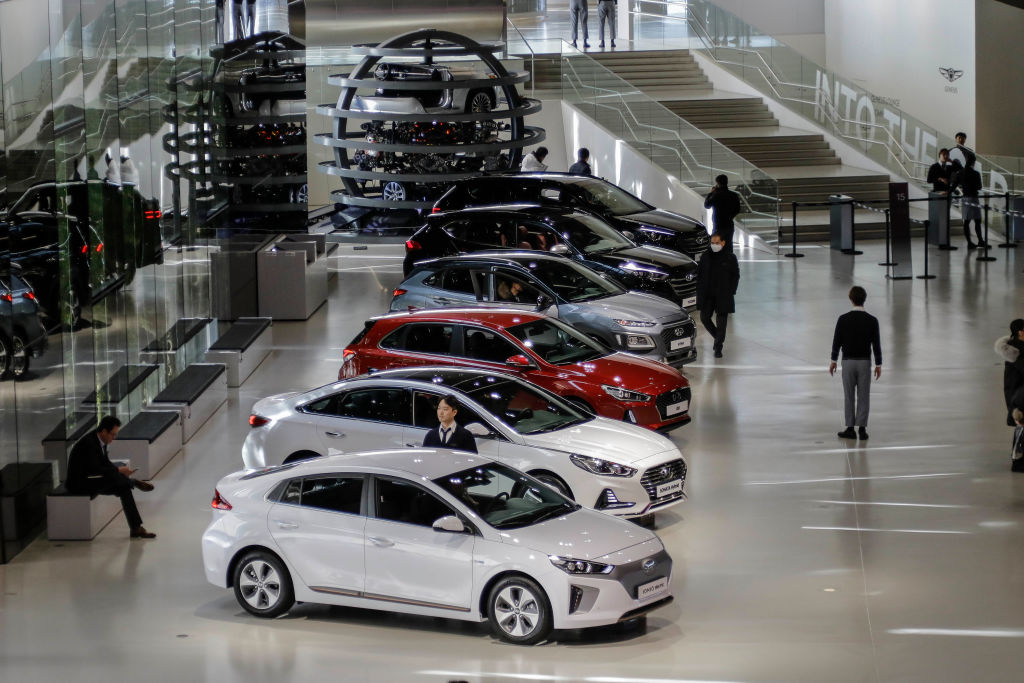 Apple Inc.’s talks with Hyundai Motor Group have broken down without an agreement for the South Korean auto giant to assemble vehicles for the iPhone company, Hyundai affiliates said Monday.

In regulatory filings, Hyundai Motor Co. and Kia Corp. said they are “not in talks with Apple over developing an autonomous vehicle.” The two auto makers have fielded multiple requests from other firms to jointly develop autonomous electric vehicles, though no initial steps have been determined, according to the regulatory filings.

The companies had held talks with the Cupertino, Calif. technology giant about a deal for Hyundai subsidiary Kia to build vehicles for Apple in Georgia, The Wall Street Journal reported last week. The prospect of an auto partnership had sent the Korean companies’ stocks soaring this year, igniting investor enthusiasm after both Kia and Hyundai had suffered years of slumping car sales.

Apple began seeking potential automotive partners late last year as it considers whether it can begin production of a vehicle as soon as 2024. In a rare move for a potential Apple partner, Hyundai in January said it was talking to Apple about a potential cooperation around electric, driverless vehicles. No sooner than it had said so, Seoul-based Hyundai tried to backtrack on the statement.

Kia had begun reaching out to potential partners in recent weeks about making an electric car for the iPhone maker, even without a deal having been locked down, the Journal previously reported.

Apple has flirted with other automotive companies over the years, but without reaching a partnership. Word of its secret car program broke in 2015, stoking excitement for the potential of what new possibilities Apple might bring to the auto market. The interest raised fears among traditional car makers that they’d soon be surpassed—like Nokia Corp. or BlackBerry Ltd. had been after the iPhone’s debut in 2007.

Instead, Apple’s auto effort has been largely unrealized as it has struggled to decide which path it will choose. It has gone through different leadership and approaches since beginning in 2014.