Tech giant’s iPhone dependence has shrunk, as iPad, Mac, Wearables and Services all pick up growth. 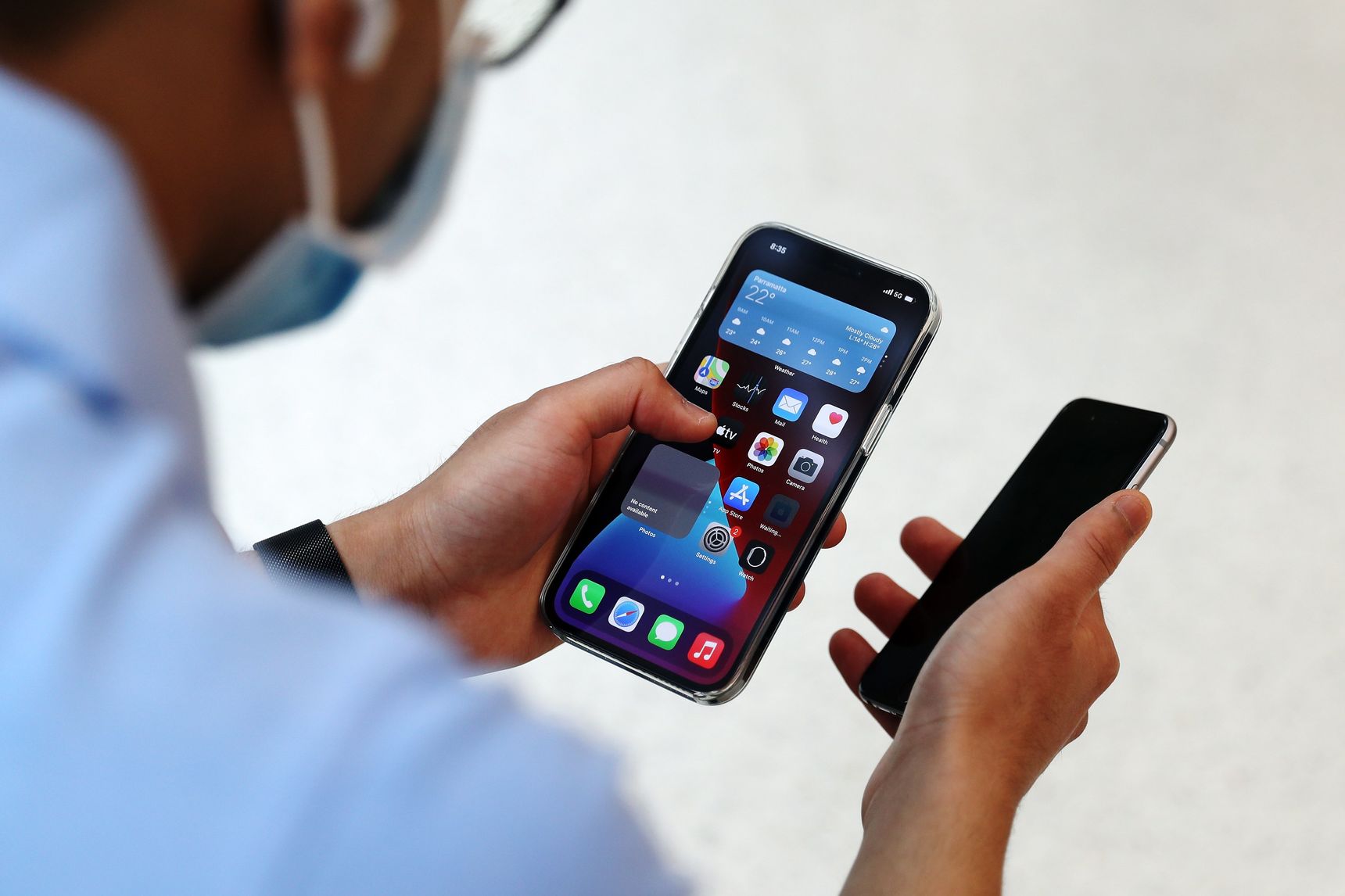 It’s as good a time as any to talk about Apple Inc. without the iPhone.

No, the iconic smartphone isn’t going anywhere. In fact, Apple just reported Tuesday afternoon that iPhone revenue totaled $39.6 billion for its fiscal third quarter ended June 26, up 50% from the same period last year. That represents the best growth the iPhone has seen in six years for what is typically its weakest seasonal quarter, as many buyers begin waiting to make purchases ahead of new devices that typically debut in the early fall.

Wall Street expects Apple to close its fiscal year in September with record iPhone revenue of nearly $187 billion, which would make its phone segment alone the 10th largest business on the S&P 500. But a funny thing has happened over the past few years: The iPhone has also become a notably smaller part of Apple’s business. At the smartphone’s last sales peak in fiscal 2018, the iPhone represented 62% of the company’s total revenue. For the trailing 12-month period ended in June, that number was 52%.

For that performance, Apple can thank its supporting cast across the board. Sales of iPads, Macs and wearables like the Apple Watch and AirPods have boomed over the past three quarters, while service revenue growth also picked up. Macs and iPads were definitely helped by the work-from-home trend sparked by the pandemic, but Apple also made some timely and notable updates to both lineups—including new in-house chips for several of its Mac models. Combined Mac sales for the last three quarters have totalled $26 billion—up 33% from the same period last year.

That’s a helpful trend for Apple as it heads into what will likely be a much more subdued sales cycle for the iPhone. Last year’s iPhone 12 models, which featured a new design and 5G connectivity for the first time, sparked a major upgrade push. Analysts estimate that Apple sold 186 million iPhone units for the nine-month period ended June, up 26% from the same period last year, according to consensus estimates from Visible Alpha. But Apple typically follows major upgrades with minor ones. Analysts expect iPhone unit sales to be flat in Apple’s 2022 fiscal year following a 22% surge for the current one.

The big question is whether the supporting acts can keep stepping up. The remote-work boost from the pandemic is already fading, as evidenced by a notable slowdown in PC sales during the second quarter, as reported by market-tracking firms IDC and Gartner. Apple is also still contending with the chip shortage. Chief Financial Officer Luca Maestri said on Tuesday’s conference call that the company expects supply constraints to worsen in the September quarter relative to June, mostly affecting the iPhone and iPad.

Still, Mr. Maestri projected the company will deliver “very strong double-digit” revenue growth for its fiscal fourth quarter. With a market value of nearly $2.5 trillion and a stock still at a relatively high multiple of about 28 times forward earnings, Apple can’t afford to have any of its businesses start phoning it in.