Bitcoin Soars to an All-Time High. What’s Next.
independent title

Bitcoin Soars to an All-Time High. What’s Next. 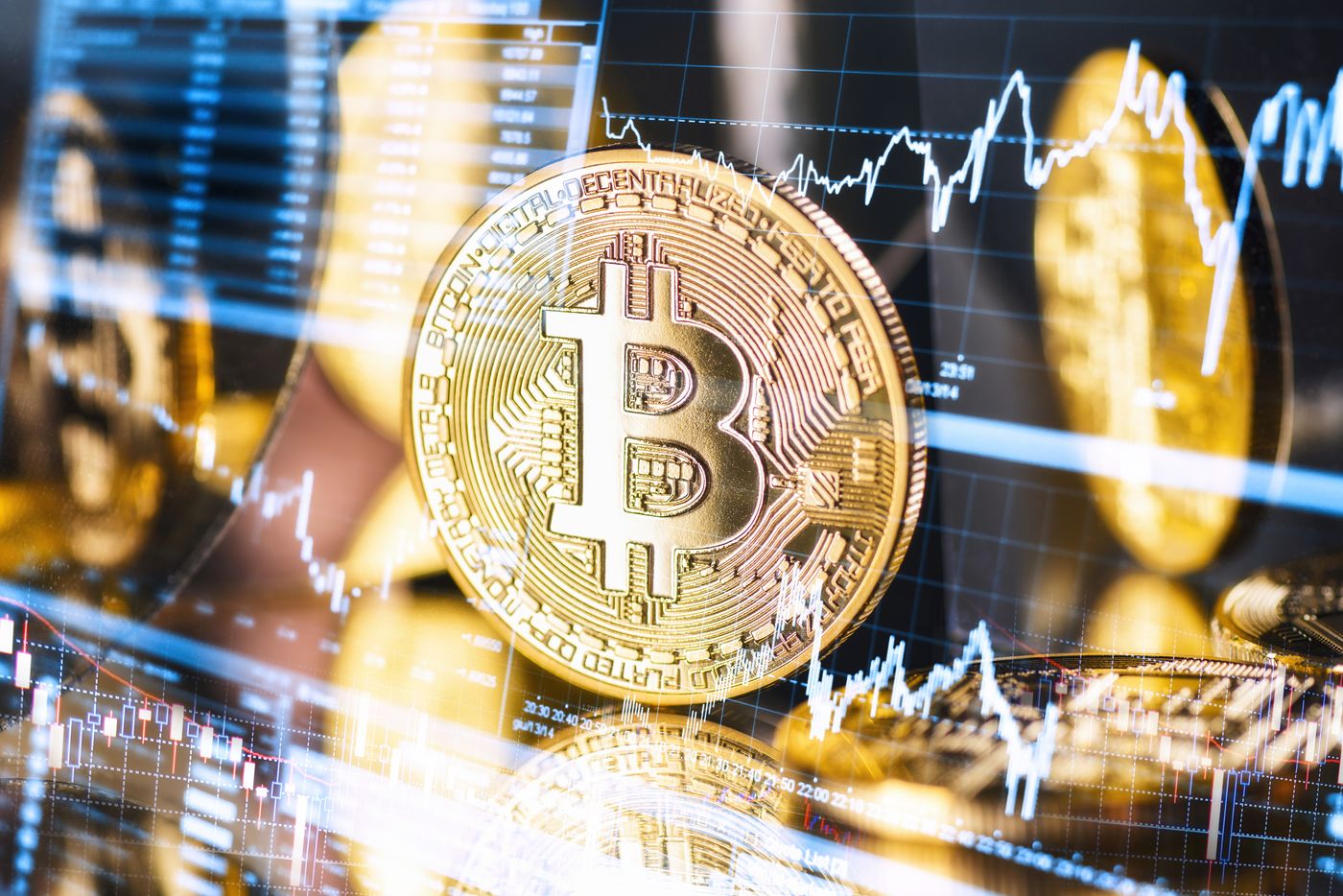 Bitcoin shot up to near $67,000 on Wednesday, passing its previous all-time high of US$64,888.99 reached in mid-April as the crypto community celebrated the launch of the first U.S. Bitcoin exchange-traded fund. The surge of exuberance follows a familiar pattern—traders bid up the price of Bitcoin on news of a groundbreaking event.

“This is the beginning of the normalization of digital currency,” said Anthony Denier, the CEO of stock and crypto trading platform Webull. “There’s a lot of excitement in the space, and deservedly so.”

The move comes after the latest sign of legitimacy for cryptocurrencies. After eight years of rejecting proposed Bitcoin ETFs, the Securities and Exchange Commission allowed the ProShares Bitcoin Strategy ETF (BITO) to start trading on Tuesday. It attracted the second-most volume on its first day of any ETF. The ETF holds Bitcoin futures, which critics say make it an imperfect proxy for Bitcoin. But it may attract traditional advisors and investors who want to buy Bitcoin for their investment accounts without having to go to an outside provider.

Rallies like this, however, have sometimes led to heartbreak. After similar moves leading up to the launch of Bitcoin futures in 2017, and the market debut of Coinbase Global (ticker: COIN) stock this April, Bitcoin fell by more than 20% in a matter of days. Webull’s Denier said that the latest move is starting to feel like those moments.

“It’s been a very aggressive rally,” he said. For people trading Bitcoin “it’s feeling a little tough” to keep holding it at these levels. “If you’re a long-term believer, you’re looking to sell it at six figures.” 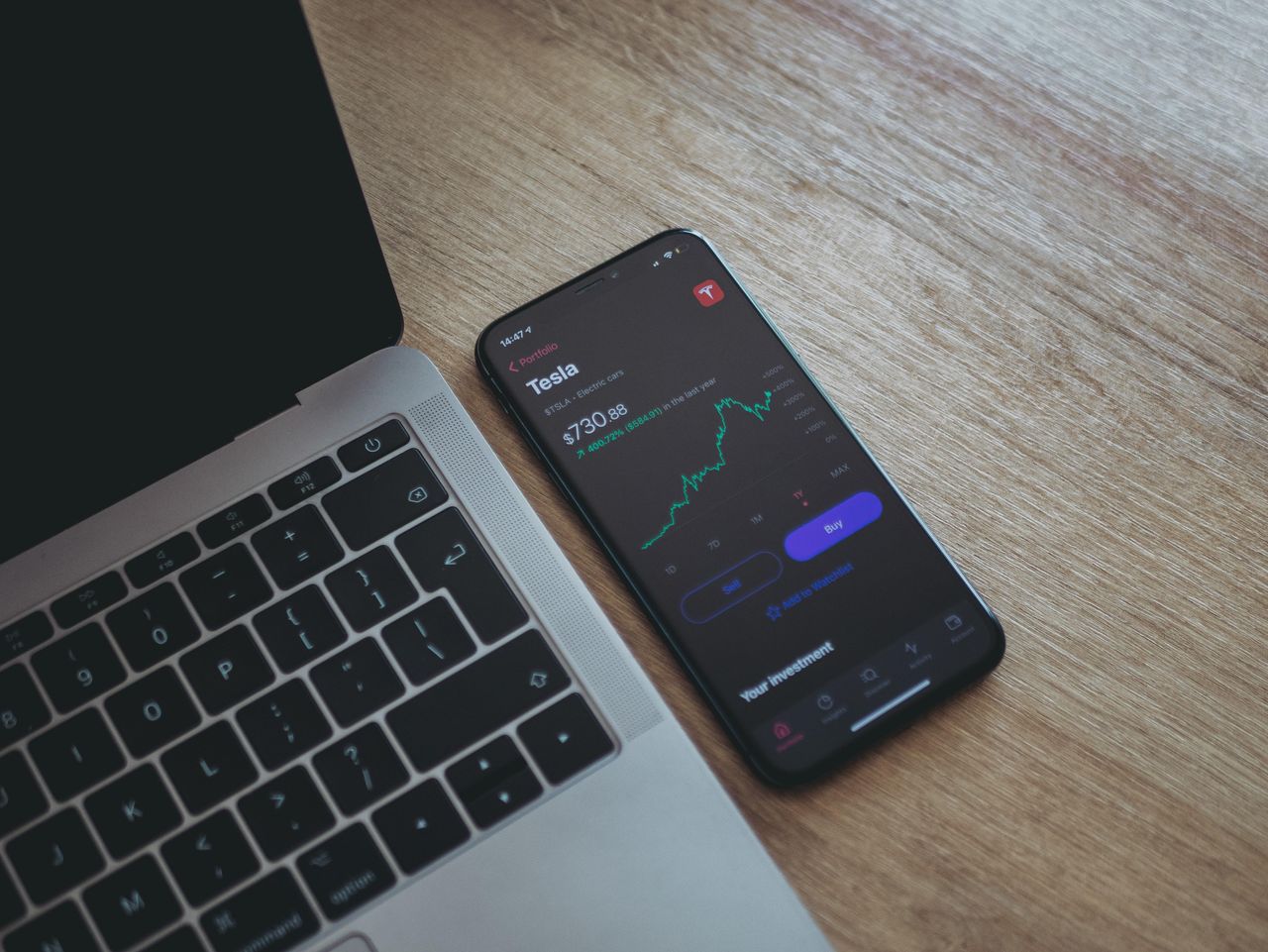 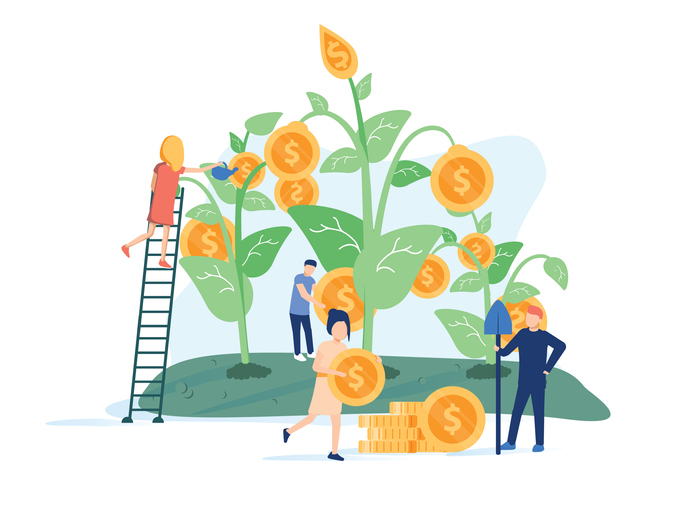