How that will weigh on iron-ore demand. 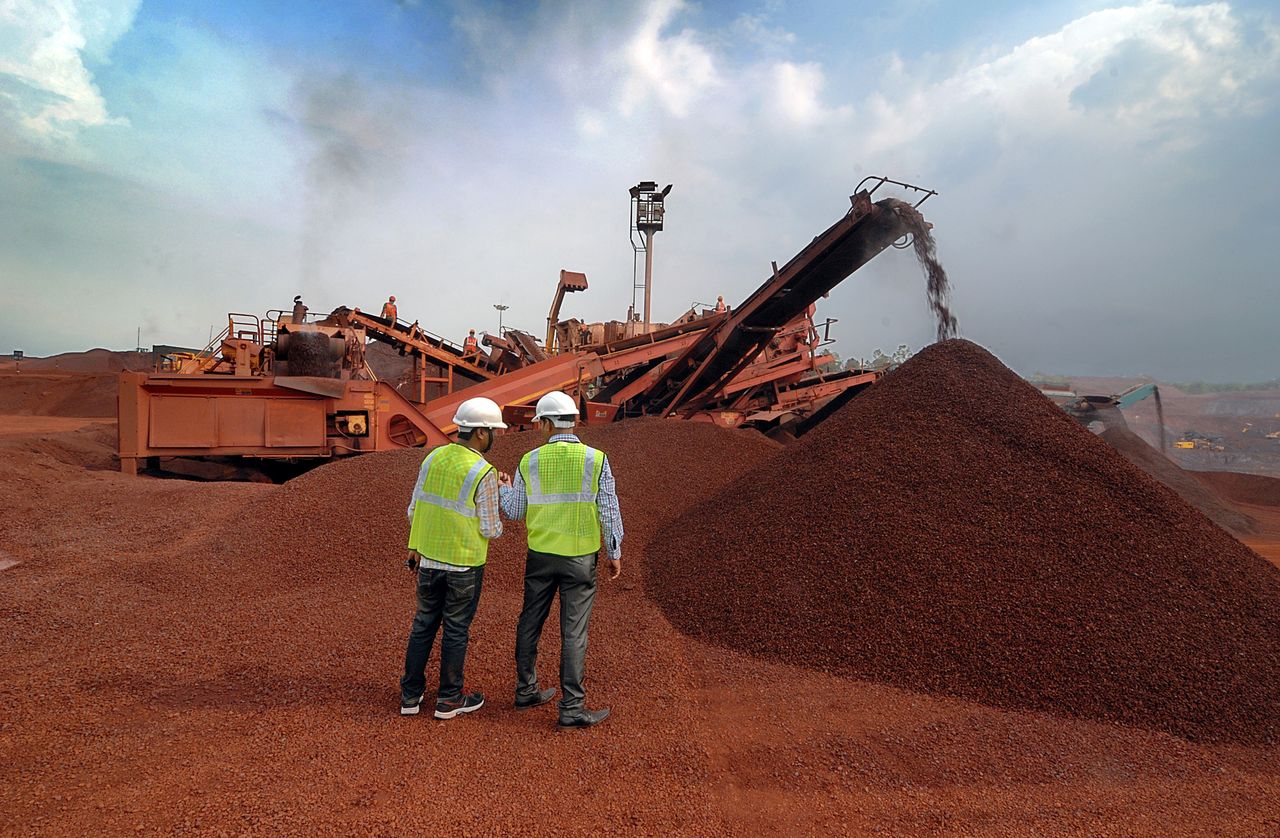 China’s efforts to drastically reduce pollution levels could lead to lower demand for iron ore, a raw material for the steel industry, which is a big source of the nation’s harmful emissions.

It hasn’t happened yet, however. “With the Chinese economy almost fully recovered from the pandemic, demand for steel is very strong,” which means that demand for iron ore is also very strong, says John Kartsonas, a managing partner at Breakwave Advisors, the advisor for the Breakwave Dry Bulk Shipping exchange-traded fund (ticker: BDRY).

At the same time, iron-ore supply remains tight, with Brazil, a major producer of the commodity, not fully recovered from a deadly accident two years ago that hurt production, he says. In 2019, Vale halted some mining operations following a fatal dam breach in Brazil, leading to significant declines in its iron-ore output. Vale pegged its production of iron-ore fines at 300.4 million metric tons in 2020, compared with nearly 384.2 million metric tons in 2018.

Tight supplies and rising demand helped lift the most-active futures contract for 62% iron-ore fines delivered to China to US$174.94 per metric ton on March 4, the highest settlement since August 2011, based on Dow Jones Market Data reports going back to October 2010. That’s not far from the record-high settlement of US$188.88 from February 2011.

China produced more than one billion metric tons of crude steel last year, and there are “no iron-ore projects that will produce sizeable net new tons for at least five years,” says Paul Bartholomew, a metals analyst at S&P Global Platts. Expectations for further Chinese economic stimulus are also positive for steel and iron-ore demand, he says.

Iron-ore prices, however, have eased in recent days on prospects of a slowdown in demand, as China plans to reduce factory activity to cut carbon emissions. The March contract was at US$168.26 on March 16, trading 2.6% lower month to date.

Tangshan, a city in China’s Hebei province referred to as the nation’s steelmaking hub, has ordered factories to limit or halt production on days when a heavy-pollution alert is in place, to cut overall emissions by 50%, according to the South China Morning Post.

“Steelmaking is a major source of pollution in China, estimated to account for about 15% of the country’s total emissions, so it is hardly surprising investors took profits at the prospect the steel industry could be facing significant environmental controls,” says Stuart Burns, editor at large for metals analysis provider MetalMiner. “The first casualty of reduced steel production would be demand for raw materials,” he says.

Still, China might not be able to fully implement restrictions on steel production. Reducing steel output may be “difficult to achieve this year,” says Bartholomew. In the past, many facilities taken offline were already “mothballed or uneconomic,” he says. “It’s harder to close production when mills are operating and making money.”

The VanEck Vectors Steel ETF (SLX), which provides exposure to companies involved in the steel sector, has climbed about 10% this month.

Given China’s restrictions on operations of some highly pollutant steel mills, however, Breakwave’s Kartsonas says he is now “a bit more cautious” on the outlook for iron-ore prices.

Brazil has signalled an increase in iron-ore production. That, in combination with China’s pollution restrictions, could lead to “more moderate” prices in the next several months, he says. Still, if demand for construction continues to support steel, that means iron-ore prices can remain “higher than historical averages for a long time.” 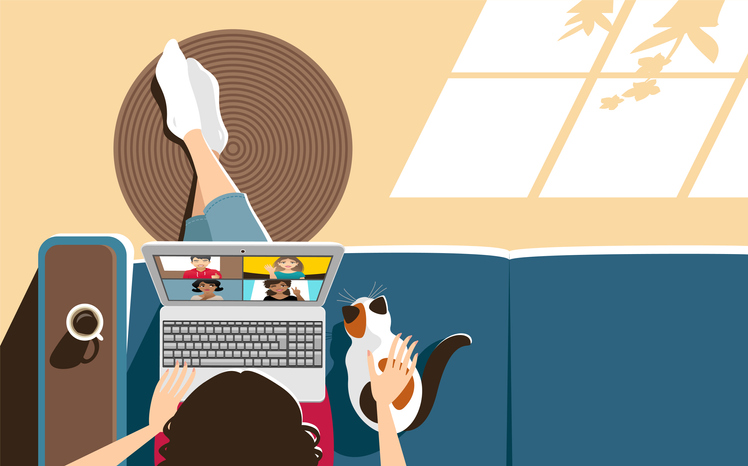 Lifestyle
How Working From Home Has Changed Employees 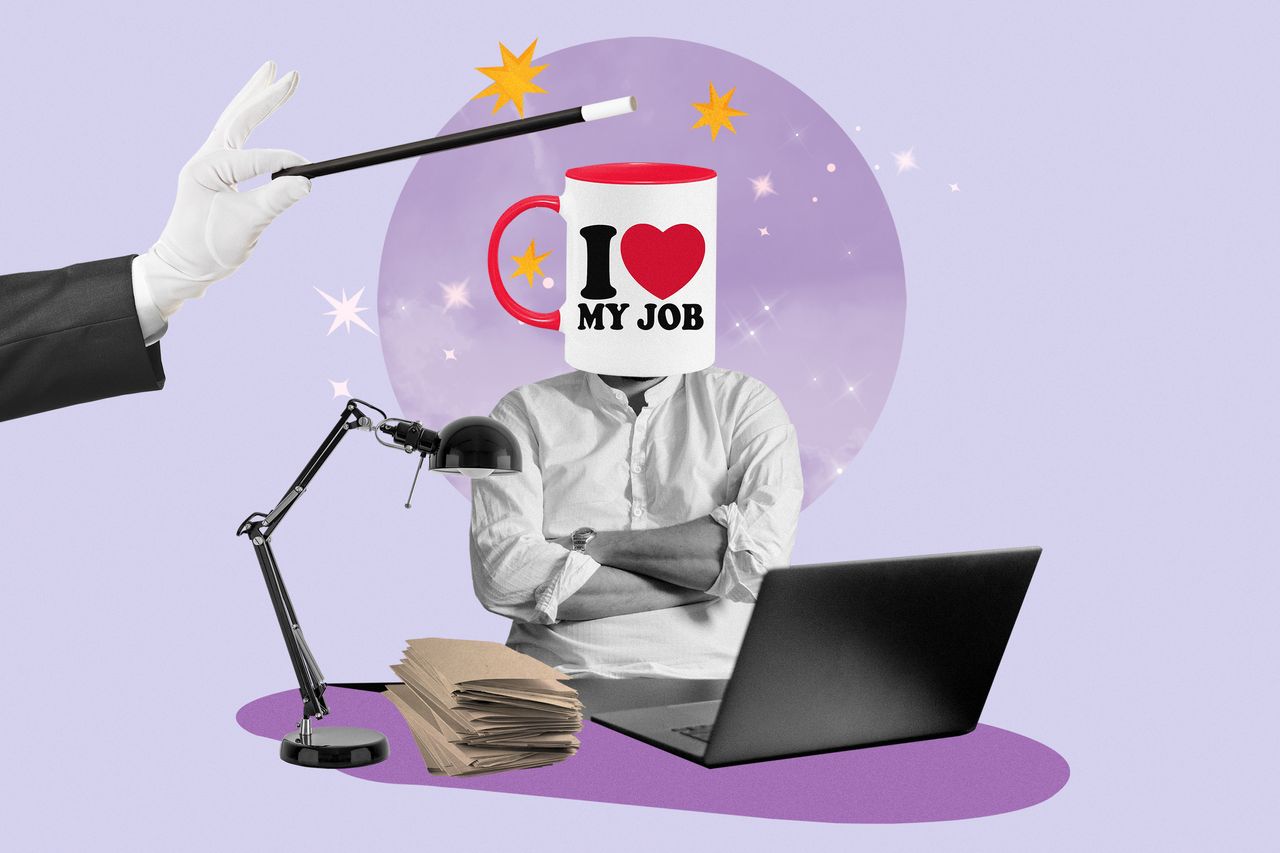 Lifestyle
The Gurus Who Say They Can Make Quiet Quitting Disappear—for $15,000 a Day 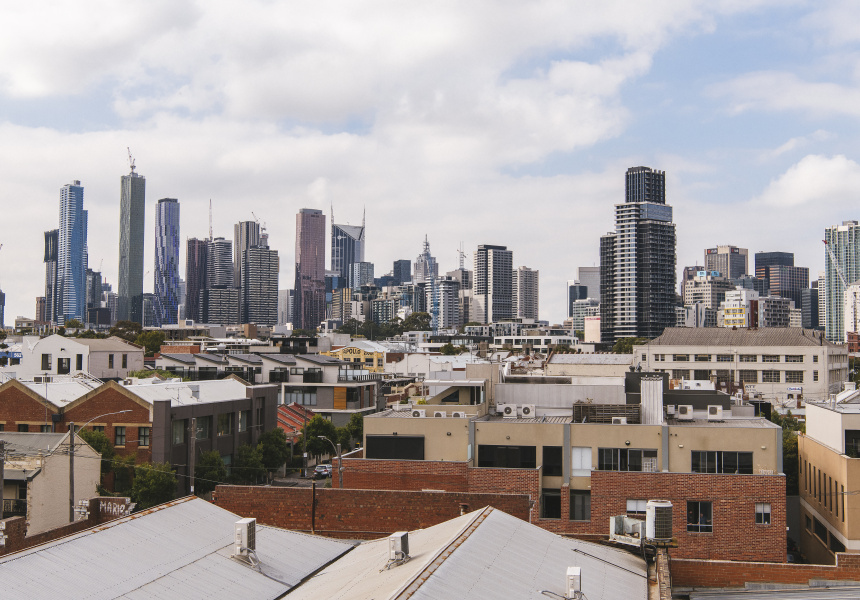