Could a ‘Carbon Coin’ Save the Planet?

Could a ‘Carbon Coin’ Save the Planet? 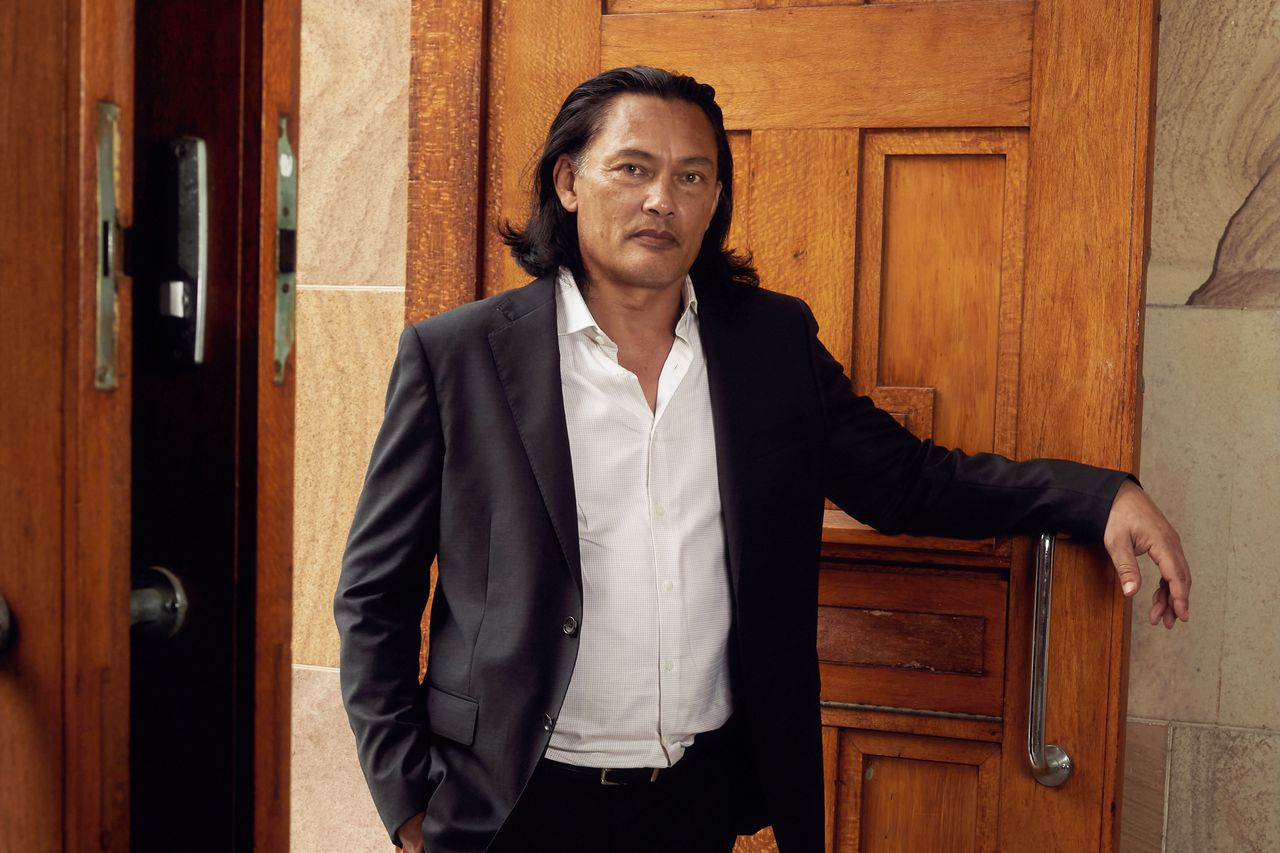 In “The Ministry for the Future,” the 2020 climate-catastrophe novel by Kim Stanley Robinson, a new financial tool helps pull the world back from the edge of a global ecological meltdown: the carbon coin.

Backed by the world’s central banks, this new currency is deployed around the globe to pay fossil-fuel companies and petrostates to leave their reserves in the ground. It’s also used to reward businesses and individuals for sequestering carbon. By the end of Mr. Robinson’s book, the global economy is largely run on carbon coins, with projects around the world rapidly drawing carbon out of the atmosphere.

Mr. Robinson didn’t cook up the carbon-coin idea out of thin air. It’s the brainchild of Australian civil engineer Delton Chen. He’s the founder of the Global Carbon Reward initiative, which aims to create financial incentives to drive down carbon emissions.

While ambitious, the carbon-coin scheme remains far from seeing the light of day and would face fierce opposition from both the political and financial realms. In Mr. Robinson’s book, for instance, U.S. Federal Reserve officials express fears that the carbon coin could threaten the stability of the dollar, the world’s reserve currency.

Mr. Chen said that shouldn’t be a problem as the carbon currency, as he envisions it, couldn’t be used as a medium of exchange.

We recently caught up with Mr. Chen to ask him how it would work.

Most people are familiar with the idea of a carbon tax, which penalizes companies for consuming fossil fuels. Your idea, a carbon currency that provides tangible rewards for cutting carbon emissions or removing carbon from the atmosphere, is the reverse—a carrot instead of a stick.

The carbon currency is a new kind of carrot, and it’s the tool for what’s called a global carbon reward. It’s different from other carbon-pricing systems that economists have recommended. A “reward” is different from a typical subsidy, because the value of the reward will be managed with monetary policies [controlled by central banks]. Subsidies are managed with fiscal policies.

The great advantage of shifting to a monetary policy is that it has the potential to resolve a wide collection of very nasty socioeconomic problems, including the climate finance gap and the current lack of international cooperation.

How would the carbon currency be funded?

A very important distinction is that the carbon currency will not create any direct costs for governments, businesses or citizens. The costs will be covered by a globally coordinated central-bank guarantee. This guarantee will trigger private currency trading and investing in the carbon currency.

What are some specific examples of actions people or companies can take that will earn rewards?

The reward rules will be designed to encourage large energy companies and state-owned enterprises to decarbonize at the maximum rate that is technically feasible, and well ahead of the market demand for new clean energy.

One hypothetical example is a multinational energy company that decides to implement a comprehensive plan to switch to 100% renewable energy production and to retire its fossil energy reserves—for earning the reward.

Outside energy, what other economic sectors could take advantage of the carbon currency?

Reward rules can be developed for all sectors, including for small and medium-size businesses, and households—as long as the mitigation outcome is significant.

A hypothetical example might be a farm that transitions from animal meat production to producing vegetarian meat substitutes. The farm might combine agroforestry with soil carbon sequestration. If it is a community farm, especially in a developing country, then there are opportunities to provide co-benefits for communities and ecosystems.

Many companies—as well as countries—have already made pledges to reduce their carbon emissions to net zero in the next few decades. Would a carbon currency help accelerate the process?

Do you see any downsides to the policy or significant hurdles to putting it in place?

I don’t see any significant downside. The new theory is posing a direct challenge to the standard theory for externalized costs. By proposing an explicit reward price for mitigated carbon, I’m asking economists to revise their conceptualization of the market failure. In other words, I’m proposing that a reward price—backed by central banks—is needed to address the systemic risk. The new policy is also more complex than standard policies, such as carbon taxes. It will require a more sophisticated approach to carbon accounting and monetary policy.

The main hurdle for advancing this policy is simply to find financial sponsorship to undertake the economic analysis and to complete a carbon-currency demonstration. When the policy is eventually examined by governments, I think many people will sit up and take notice because we are facing major systemic risks and we need a globally coordinated response.

When did the idea for the carbon reward come to you? You’re a civil engineer, not an economist.

I became curious about carbon pricing in late 2013. Back then I viewed the carbon-currency idea as having several useful attributes, but at that time I had no training in economics. So not surprising that it took me nearly eight years to develop the Global Carbon Reward policy. My goal was—and still is—to resolve every conundrum in climate-change economics with an interdisciplinary theory that’s compatible with neoclassical economics. I’m looking for a theory that’s consistent with sociology, ecology, biology, chemistry and physics. I think that I may have cracked this problem.