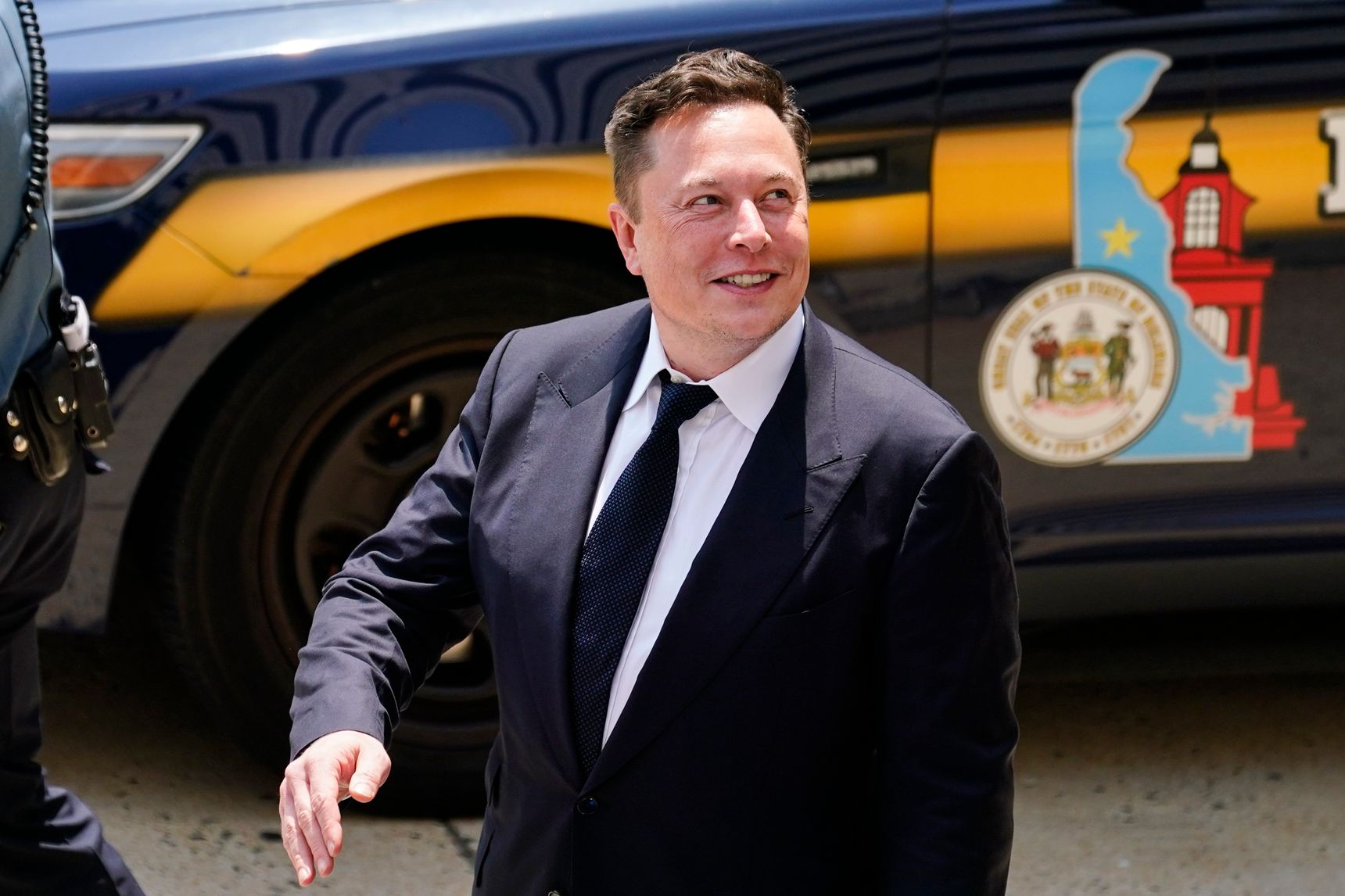 Twitter users said Elon Musk should sell 10% of his Tesla Inc. TSLA -0.64% stock, a stake valued at about US$21 billion, after the chief executive polled them and pledged to abide by the outcome of the vote.

Voters backed the share sale by a wide margin, with roughly 58% in favour of a sale and 42% opposed, according to the polling data posted on Twitter. More than 3.5 million votes were cast.

“I was prepared to accept either outcome,” Mr. Musk tweeted after the poll closed.

Mr. Musk on Saturday put the potential share sale up for popular vote on the social-media platform as he waded back into the debate over how some of the wealthiest Americans should be taxed.

“Much is made lately of unrealized gains being a means of tax avoidance, so I propose selling 10% of my Tesla stock,” he tweeted as he launched the poll, adding, “I will abide by the results of this poll, whichever way it goes.”

Mr. Musk holds more than 17% of Tesla, a stake valued at over US$200 billion, according to the most recent available data in FactSet. One-tenth of that stake could be worth around $21 billion based on the stock’s Friday closing price of $1,222.09.

Mr. Musk doesn’t accept a cash salary from Tesla. His compensation package entitles him to stock awards. He typically doesn’t sell stock, though he has done so to cover taxes on past stock options. Tesla’s performance has entitled Mr. Musk to additional stock options this year. Selling shares he already holds could help the cash-poor billionaire exercise some of his vested options.

If Mr. Musk were to sell stock, now could be a good time. The current top tax rate on long-term capital gains is 23.8%, but Congress has been considering raising it. Changes in capital-gains tax rates often take effect immediately, to prevent gamesmanship.

Tesla shares have risen about 75% over the last three months.

Investors sometimes interpret stock sales by corporate insiders as a sign that leadership lacks confidence in the company. Neither Mr. Musk nor Tesla have said when a share sale would take place.

People who said they voted on the issue voiced a myriad of reasons for their decision. Luke Ma, a Tesla investor in the San Francisco Bay Area, said he took Mr. Musk’s willingness to sell shares as a sign that the billionaire is confident the stock can weather such a sale. “For shareholders, I think this is a test,” said Mr. Ma, a 45-year-old engineer who said he voted in favour of a sale.

Tesla investor Brian Teeter of Irvine, Calif., said he voted Sunday against a stock sale in part out of concern that if Mr. Musk were to unload shares, it could sink the company’s stock price. “I don’t necessarily like to see an artificial stimulus suddenly disrupt a stock’s price,” said Mr. Teeter, who is 68 and writes travel guidebooks.

Mr. Musk routinely makes unusual pronouncements on Twitter, where he now has more than 62 million followers.

Last week, the Tesla boss raised doubt about a deal between the car maker and Hertz Global Holdings Inc. when he tweeted that no contract had been signed in connection with the car-rental company’s announcement of a 100,000-car order. Last year, he tweeted that he thought Tesla’s stock was too high, sending shares lower. In 2018, he tweeted he might take Tesla private and had “funding secured” for the deal, spurring a Securities and Exchange Commission investigation. Mr. Musk agreed to pay a $20 million fine and relinquish his chairman title.

“Some people use their hair to express themselves. I use Twitter,” Mr. Musk said at a recent conference.

Mr. Musk, considered the world’s richest person after a surge in the value of his Tesla stock, previously blasted a proposed tax on billionaires that would have subjected some holdings of about 700 Americans to annual capital-gains taxes on increases in value.

“Eventually, they run out of other people’s money and then they come for you,” Mr. Musk wrote on Twitter last month.

The plan drew strong opposition and was dropped soon after it was proposed in late October. Opponents feared that the tax could be broadened to apply to the assets of less-wealthy taxpayers, among other things.

In a tweet Saturday he said, “the only way for me to pay taxes personally is to sell stock.”

Mr. Musk’s poll drew a response Saturday from Senate Finance Committee Chairman Ron Wyden. “Whether or not the world’s wealthiest man pays any taxes at all shouldn’t depend on the results of a Twitter poll,” the Democrat from Oregon said in a statement in which the lawmaker voiced support for a tax on the income of billionaires.

Mr. Musk in September said he “would prefer to stay out of politics” after Texas Gov. Greg Abbott, a Republican, said the billionaire supported the state’s social policies. Mr. Musk, who has since said he would move Tesla’s corporate headquarters from California to Texas, has become increasingly critical of the Biden administration after his car company wasn’t invited to a White House event aimed at accelerating the adoption of electric vehicles.

Mr. Musk has some personal loan obligations pledged against his Tesla stock, according to a company regulatory filing.