How investing in health could deliver a substantial figure in return. 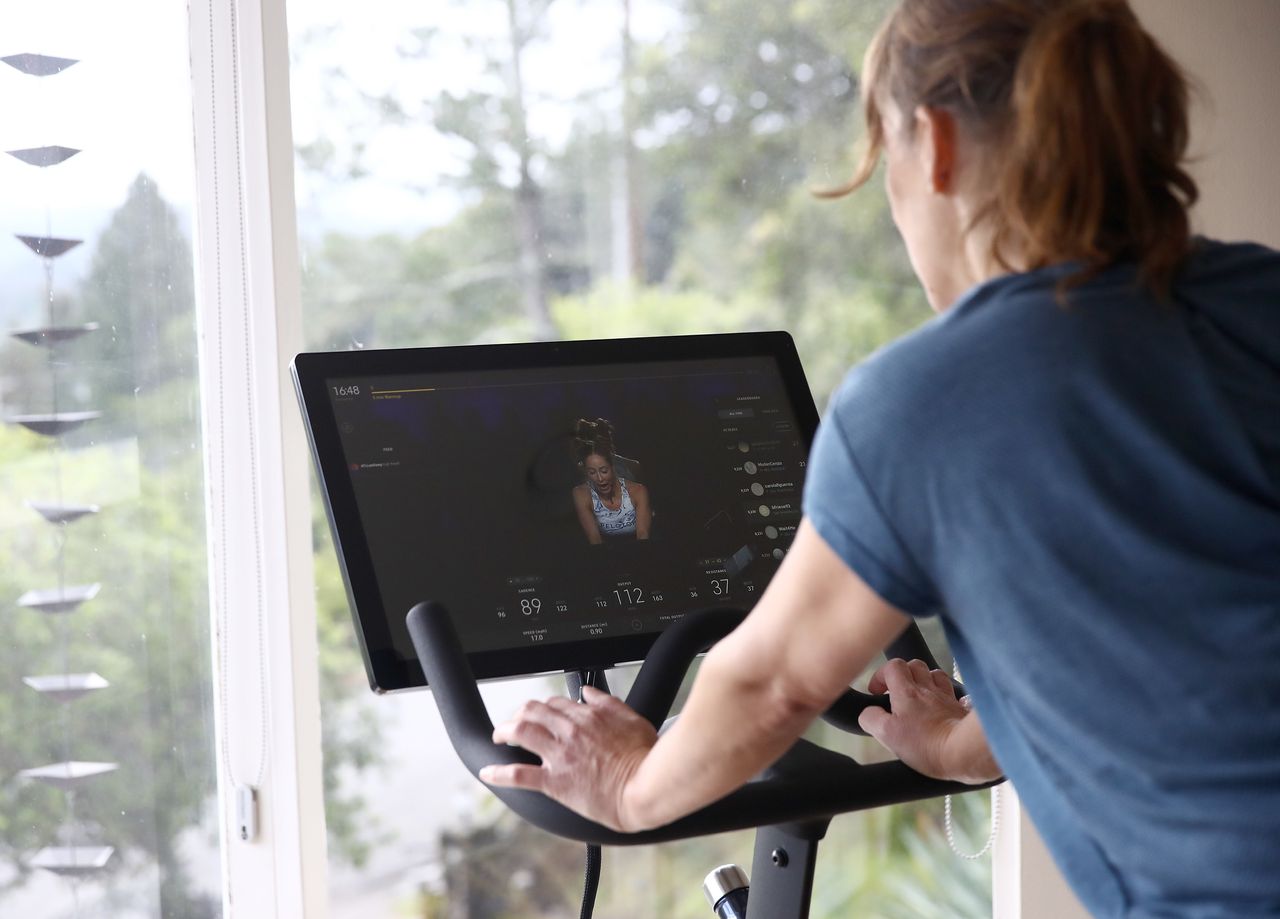 Once associated solely with diet and exercise, an entire industry has sprung up around wellness. But traditional health and fitness still make up nearly 65% of the wellness market, which McKinsey pegs at US$1.5 trillion with annual growth between 5-10%.

“Awareness around health broadly is at record levels,” says Jason Helfstein, a senior analyst with the financial services firm Oppenheimer & Co. in New York. “And a lot of this was considered a niche industry probably 10 years ago.”

But wellness is a niche no more, firmly entered into the mainstream consciousness. While the entire category is being disrupted by technology, no area has experienced this more than fitness. Thanks to gym products like Peloton, Mirror, and Tonal that allow users to take classes at home, activity trackers like Fitbit and countless apps, the future of fitness is more self-directed than ever.

Brian Nagel, also a senior analyst with Oppenheimer, says this means a breakdown of the need for physical spaces to workout as “you can get healthy now in places other than physical gyms,”

Last week, Peloton, which sells its own home exercise equipment and class subscriptions, announced a price drop and financing options to encourage new customers. Helfstein anticipates that soon there may be the ability to access Peloton memberships in gyms.

“The thought was they were mortal enemies before Covid-19 and I have a feeling you’re going to see a lot more alignment.”

Oppenheimer’s investment bank describes health and wellness as the leading theme of 2021’s first half—not only because of “an increasing number and volume of capital raises for high-growth, innovative companies in the space,” it said in a report, but due to investors deploying billions in the market.

But institutional investment in the area is still early, as most disruptive companies remain private. “Most are active through late-stage private investments,” Helfstein says, noting there’s also some activity in the special purpose acquisition company market.

Helfstein and Nagel recently spoke with Penta and offered three tips for investors looking to invest in the fitness industry as it enters its late-pandemic phase.

Change Is Here to Stay

Just as Covid-19 is widely expected to have changed online shopping forever, Helfstein feels similarly for wellness platforms. “The genie doesn’t go back in the bottle” post-pandemic, he says. “Even as we emerge from that, some version of those benefits will sustain. Once consumers try something new, they never fully go back to the old way.”

Shifts expected to be among the most sticky are changes to workout habits, where people integrating workouts during the workday—where they couldn’t before—won’t give up that convenience. Helfstein is convinced companies will find ways to accommodate employees so they can continue to enjoy perks like this, even if they aren’t working from home full-time.

Looking forward, investors should keep an eye on wellness apps and fitness programs with monthly subscription components. “Once you’re spending your time on one of them, it’s really hard for somebody else to get you to switch unless they offer you a pretty big economic discount,” he says.

Look for R&D, Even in Non-Tech Companies

There’s no shortage of media stories proclaiming companies like Nike and Lululemon “tech” companies, due to their growing technological investments.

“Technology is becoming an increasingly key differentiator” across the wellness industry, Nagel says. Fitbit parent Google and Apple are two companies offering fitness apps, while being among the top spending global firms on research and development. That’s why investors need to look at the R&D spending of fitness and wellness companies when choosing investments in this rapidly changing landscape.

“Companies not investing suggests that they are willing to fall behind quickly,” he says. While it’s tough to come up with a magic number, he feels 5% of revenue is a reasonable estimate for companies to devote to R&D.

Keeping up with technology through its Nike Training Club app has helped the athletic gear company be at top of mind for customers in several wellness areas—which is enormously valuable for marketing and customer acquisition. “That’s helping to differentiate them significantly from all the other athletic brands out there,” Nagel says.

While there’s a large portion of the population that wants to get healthier, Nagel says, what wellness companies battle most is “the tendency for consumers not to adopt this lifestyle.” But all across the internet are examples of companies where an increased amount of users, increased the collective experience. This is a factor which will drive success for fitness companies going forward.

For example, Peloton offers a number of live classes every day, and Strava, a leading privately held social fitness app lets users share progress and offers contests. It even crowns people as “local legends” for completing the most attempts of particular segments on the map.

These sorts of interactions are like the digital evolution of group fitness classes, offering the motivation that users need to continue and the sort of gratification which can entice non-users to start.

One area both Helfstein and Nagel think investors should watch in this area is live virtual fitness training.

“I think that virtual live training wasn’t in a position yet to really take advantage of Covid as an industry,” Helfstein says. “But it’s an area that we think gets more interesting as there’s an increased kind of hybrid work over time.”