Investing For Income In A World Without Any

Investing For Income In A World Without Any

Billions of dollars have poured into real-estate investment trusts this year. 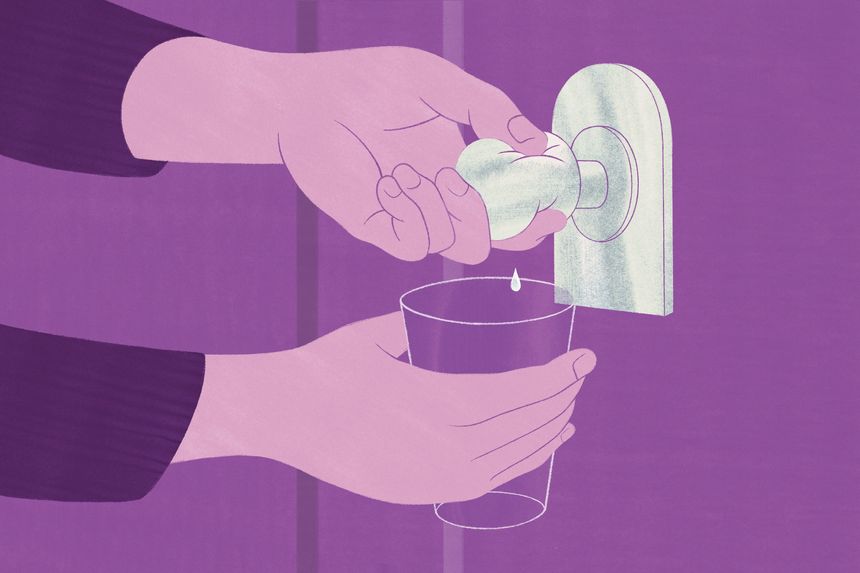 What’s often regarded as a substitute for bonds and is up nearly 30% so far this year?

Before you join the hordes of investors who have poured billions into them this year, you should realize that you won’t be getting in on the ground floor—and the elevator is already crowded.

Real-estate investment trusts own, operate or finance income-producing commercial or residential properties. More than 100 mutual funds, closed-end funds and exchange-traded funds invest primarily in REITs and similar assets. Together they manage more than US$224 billion, according to Morningstar.

With interest rates still in the cellar and fears of inflation heating up, investors have flocked to these funds, whose income over time has tended to exceed rises in the cost of living.

Another reason for real-estate funds’ sudden popularity? Returns have gone through the roof thanks to price appreciation, even though dividend yields have fallen.

As of Sept. 15, nearly two dozen REITs had total returns of greater than 100% over the past 12 months, according to REIT.com.

Leading ETFs, including iShares U.S. Real Estate and Vanguard Real Estate, are up 27% to 29% so far this year, including reinvested dividends, well ahead of the S&P 500’s 20%.

Much of the rise is driven by the elation of recovery from near-death. For many REITs, 2020 was the year from hell, as millions of people lost their jobs and stayed home, cutting off revenue from hotels, offices, shopping centres and other properties.

The FTSE Nareit All Equity REITs index fell 5.1% last year, including dividends. That was its worst return since 2008, when the index lost 37.7%. (Equity REITs own real estate; mortgage REITs lend against it.)

Real-estate owners and operators had little choice but to hoard cash. Dividends at equity REITs, which had hit a total $14.7 billion in the fourth quarter of 2019, fell by almost one-third to $10.1 billion in the third quarter of 2020. (They’ve since rebounded by about 10%.)

More than one-third of U.S. equity REITs have suspended or reduced their dividends since Covid-19 hit, according to Cohen & Steers Inc., an investment firm in New York that manages approximately $100 billion, mostly in real estate.

Even so, for all the talk about how the pandemic would change everything, it didn’t.

Even the hardest-hit sectors are recovering. People are staying at hotels and shopping at stores; individuals and businesses alike are paying rent again. In 2021 “demand is coming back pretty much across the board,” says Calvin Schnure, senior economist at the National Association of Real Estate Investment Trusts.

Misery tends to be followed by euphoria, and money always chases returns. In 2020, investors pulled $2.1 billion out of ETFs investing in U.S. REITs and real estate. Through Sept. 13 of this year, however, these funds have attracted $10 billion in new money, according to FactSet—nearly as much as they took in over the preceding five years combined.

That means more than one-eighth of the $75 billion in total assets at these ETFs has come in over the past 12 months.

“We’re trying to temper expectations,” says Jason Yablon, head of U.S.-listed real estate at Cohen & Steers. The return on REITs “won’t be what it once was,” he adds. “Don’t expect the 30% we just got.”

The enthusiasm has even reached the backwaters of the stock market. Closed-end funds, those old-fashioned crossbreeds between a stock and a mutual fund, often specialize in real estate, and they’re hot too.

As investors take fees and differences in managerial skill into account, share prices at closed ends can be greater or less than the value of their portfolios. Over the past decade, closed-end real-estate funds have traded at an average discount to net asset value of nearly 10%. So you typically could buy a dollar’s worth of real-estate assets for about 90 cents.

This year that discount has shrunk to less than 5%, according to Refinitiv Lipper. That’s the lowest level since 2013.

The average equity REIT’s shares recently traded at more than 24 times funds from operations, a common measure of earnings. That’s an all-time high, far above the average ratio over the past two decades of 15 to 16 times.

That’s largely because earnings over the past year are still artificially depressed. It’s also partly because investors are desperate for income. To get it, they’ve bid up the prices of real-estate assets, driving down yield as a result.

At equity REITs, dividend yields—annual income distributions divided by share price—averaged 2.7% in August, down from 3.8% one year earlier.

Those payouts should rise a bit as REITs keep recovering and sharing more income with investors. The days of huge returns and fat dividend checks, however, are probably over.

Real estate makes sense as one of the lifelong cornerstones of a diversified portfolio. What doesn’t make sense is rushing to buy it because of an unsustainable hot streak.