A former hedge-fund portfolio manager raises millions from scientists, financiers and crypto bros eager to buy into treatments that aren’t even legal yet. 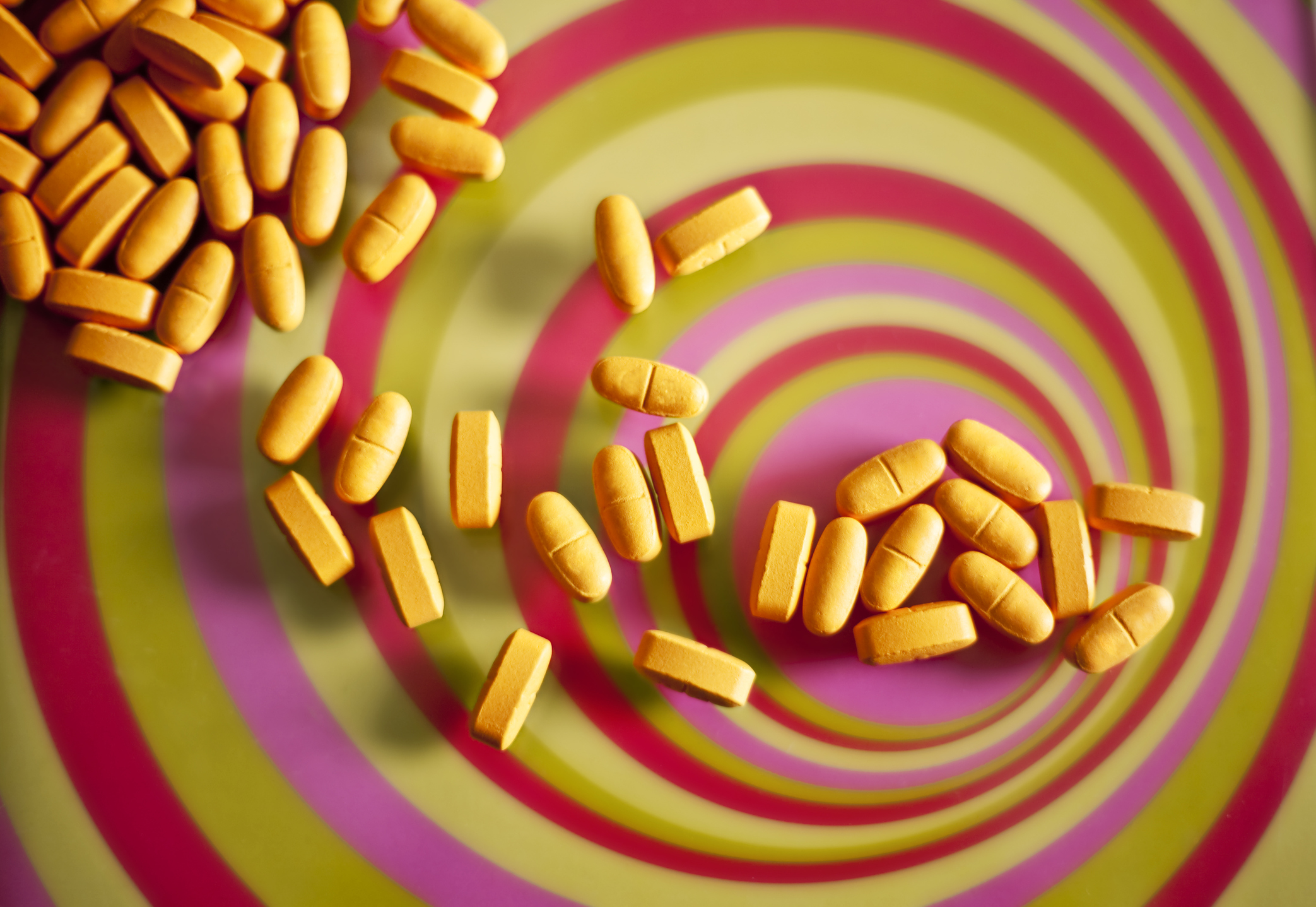 It’s been a long strange trip for Brom Rector to become one of the few venture capitalists investing exclusively in psychedelic medicine. The 31-year-old has been experimenting with drugs like LSD for a decade but he never imagined he could turn that interest into a career.

Now Mr. Rector, a former hedge-fund portfolio manager, is raising millions of dollars from scientists, financiers and crypto bros eager to buy into treatments that aren’t even legal yet. They are betting that hallucinogens will eventually be approved for medical treatment and recreational use, spurring a boom from biotech to the entertainment industry that will far outstrip the fitful growth of legal cannabis.

Mr. Rector burned out from his job as a quantitative researcher for Los Angeles-based Crabel Capital Management in December 2020 and launched a podcast a few months later to delve into the budding psychedelics market. Listeners began asking him for investment ideas, prompting him to open his VC firm—Empath Ventures—in the fall.

Empath has since raised US$2.1 million of a $10 million target for its first fund and made 10 investments. Portfolio companies include Mindstate Design Labs, which develops new psychedelics, and Wavepaths, a company that designs smart music software to help therapists steer clients’ trips. The firm is one of a small but growing cadre of investors, including JLS Fund and billionaire Peter Thiel, taking interest in psychedelics.

Psychedelics are making the jump from party drugs to prescription drugs because some clinical research shows they are effective at treating conditions like depression, post traumatic stress disorder and addictions. Investors are also backing research and development in new drugs with other applications, like treating traumatic brain injuries. Much of how psychedelics affect the brain is unknown and critics worry about potential long-term damage or psychosis from excessive use.

The Food and Drug Administration approved the use of a drug similar to ketamine for treatment-resistant depression several years ago, and is expected to rule on an application for MDMA-assisted therapy in 2023. MDMA is more commonly known as the main ingredient in Ecstasy. Psilocybin, the hallucinogenic compound in mushrooms, could also see action from the FDA in the next few years.

The Wall Street Journal spoke to Mr. Rector about his return targets, legalization and convincing his mom to trip.

What are the returns you are looking for in your investments?

It’s just like a traditional biotech play. There’s a high probability of failure and potential upside of 10, 20, maybe 50 times.

I also invest in the infrastructure and accessories around psychedelics. The clinics where the stuff is delivered, the companies that make software to support the clinics. A lot of those businesses are not going to have that 50 times potential but they have a lot higher probability of becoming cash flow positive.

When most people think of psychedelic therapy they think magic mushrooms, maybe ayahuasca, both of which grow in nature. What about man-made drugs?

The final frontier is the exciting world of novel psychedelic molecules. It blows my mind that LSD was invented in 1938—before computers. We have all these amazing tools at our disposal now, and we’re entering a time where it’s culturally acceptable to apply those tools to the discovery of new psychedelic drugs.

LSD is amazing, as are classic cars from the 1930s. The Tesla Model S of psychedelics is yet to be created.

What is socially acceptable psychedelic use in the industry? Do you trip with your investors?

There are some other investment groups out there that do not have the same answer that I just gave you. I know that it happens.

Are there medical applications of psychedelics other than mental health coming down the road?

Mental-health indications and addiction treatment will likely be the dominant applications of psychedelic medicine in the short term.

That said, psychedelics are really good at inducing neuroplasticity and reducing inflammation, so it makes sense to research them as treatments for any indication that could theoretically benefit from either of those things.

There are in-progress Phase 1 trials of psychedelics as treatment for ischemic stroke, alzheimers and TBI [traumatic brain injury]. I also know someone who personally used psychedelics as part of a treatment program to regain cognitive and motor function after suffering a severe TBI. It’s too early to say for sure, but it seems like there might be something there.

Why are cryptocurrency traders now investing in psychedelics companies?

To really get into crypto you have to be a big believer in crazy bold new ideas. Psychedelics is similar to crypto in the sense that it is a crazy big sort of bold new investment thing.

What about recreational use of psychedelics? Is that also coming?

One of the things I emphasize in my pitch deck for investors is that I want to invest in companies that are not threatened by de-regulated recreational-use regimes because I think they are inevitable. In the long run, I think we’ll see a few states that will have fully recreationally legal psychedelics

When you look at what Oregon is doing [decriminalized psilocybin and legalized therapeutic use] they’re being very open minded about the use of psychedelics. It wouldn’t surprise me to see concerts or other events there in the future where everyone gets a low dose of psilocybin to make the colors brighter and the music sound better.

Are there any potential risks in wider recreational use, among young people?

The more that users are educated on the importance of “set and setting” [mindset and environment] and know about potential interactions of psychedelics with other drugs and other contraindications, the better outcomes will be. When things become legal, the stigma around them lifts, and it becomes easier to share this information openly—so I think that recreational legalization would actually be a harm-reduction method.

I hope the industry ends up being proactive and responsible with its messaging. There is still stigma around the use of psychedelics and a single, high-profile case of a bad trip could rob the industry of a lot of social credibility, even though many people die from socially acceptable drugs like alcohol and cigarettes each day.

Could there be a political backlash against liberalizing use of psychedelics?

Conservatives are much more open minded about psychedelics than you might think because of the narrative of psychedelics treating PTSD. Who gets PTSD a lot? It’s veterans. [Former Texas Gov.] Rick Perry has gone on the record saying Texas should fund studies on it.

Psychedelics are gaining ground all over the place even amongst the midwestern housewife subsegment of the population.

And you mentioned your mom has tried them?

My mom, who never really did any sort of substance or alcohol consumption, ended up deciding that she wanted to try it. As I started the fund she started paying more attention to it and read all the articles she could find about it, including the one in Good Housekeeping.

You hear enough experiences from people that are in your own demographic and soon enough you’re like “Maybe I should try it. It’s not just for those weird hippies after all. It’s for me too.”