What to Know About Buying Carbon Offsets

What to Know About Buying Carbon Offsets 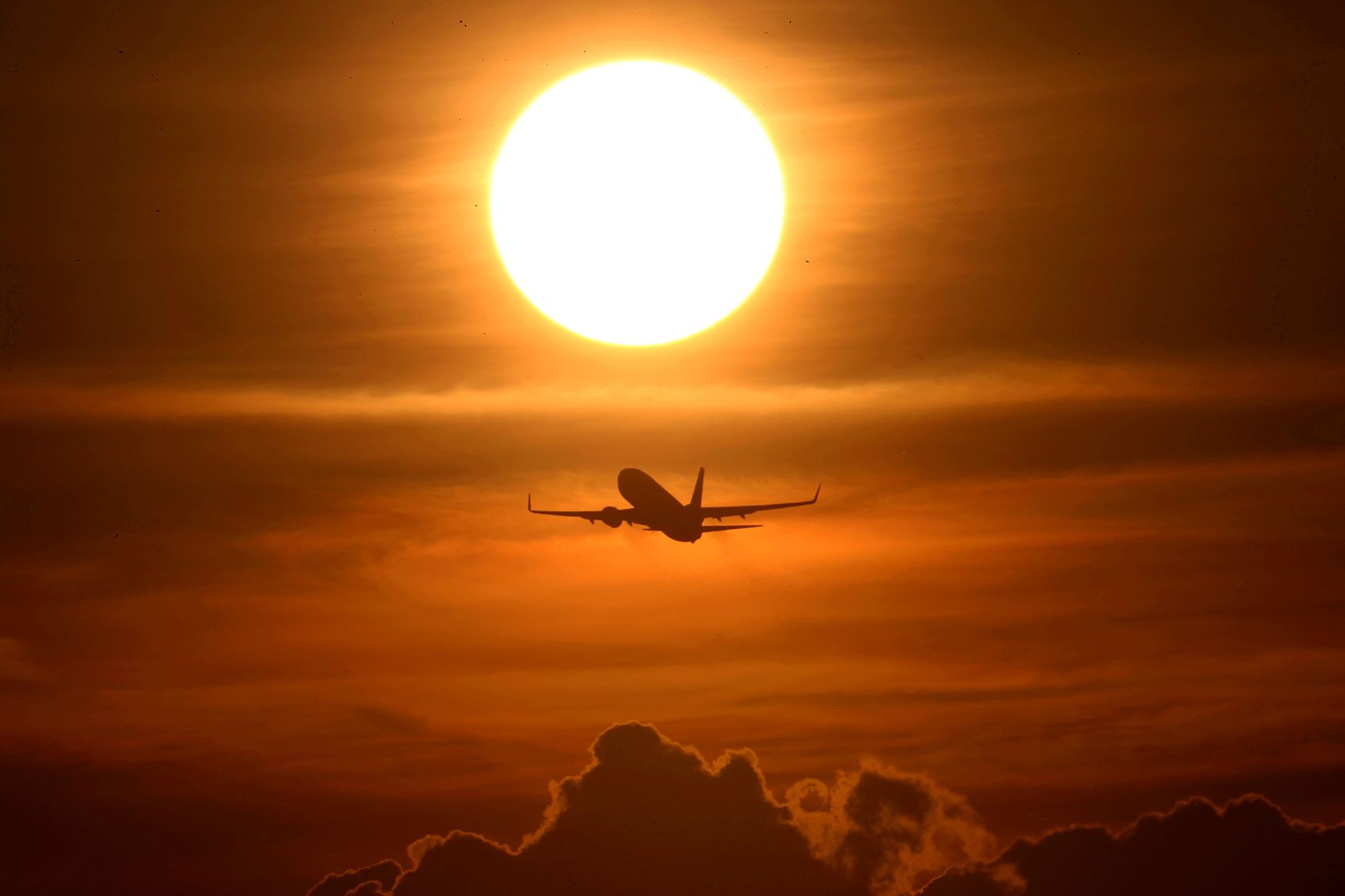 Some consumers might feel eco-guilt about the takeout containers they have been throwing away or the additional packages they have been shipping from Amazon. Offsets are emerging as a way for people to mitigate the effects of shopping, shipping and travel.

There is no way to take back the carbon you have put in the air through activities such as driving your car or heating your house, and the surest way to reduce your carbon footprint is to drive, fly or buy less. Carbon offsets, created about 20 years ago, claim to provide a way for consumers and institutions to balance out their carbon footprint by investing in environmental projects that remove carbon-dioxide emissions from—or avoid adding them to—the atmosphere.

Offsets are easier than ever to buy online. The coming climate-change summit in Glasgow, called COP26, could put offsets on the radar of more consumers.

It is a tricky topic to navigate, though. The market for offsets isn’t regulated and the quality and authenticity of projects vary widely. It is difficult to know whether offsets purchased will actually make an impact on emissions, said Travis Miller, a stock analyst at Morningstar who specializes in energy and utilities.

Here is what to know about assessing and buying offsets now.

Carbon offsets are credits purchased from projects that are designed to reduce emissions of planet-warming greenhouse gases. These can include investing in a reforestation project in California or constructing cookstoves in Honduras, said Peter Miller, a director of climate and clean energy at the Natural Resources Defense Council.

Nonprofits are among the most reputable providers from which consumers may buy offsets, said Clint Henderson, senior news editor at The Points Guy travel website. Nonprofits such as Cool Effect and Carbonfund.org act as a bridge between people and the organizations that create and maintain carbon-reducing projects.

Why do people buy carbon offsets?

Consumers can buy offsets to lessen carbon emissions for things as diverse as their vacation, the type of car they drive and the size of their house.

First, they can estimate the impact of their lifestyle—such as how much waste they dispose of, or how many loads of laundry they wash in hot water—by using an online calculator, such as the one from the Environmental Protection Agency or the Nature Conservancy. They could then buy offsets from a provider that sources emissions-reducing projects.

For example, if you fly 10,000 miles, you could buy offsets on Carbonfund.org for $20 to compensate for that flight’s emissions. The price of air-travel offsets is usually dependent on the length of the flight and the class of service, said Mr. Henderson at The Points Guy.

American Airlines gives fliers the option to buy offsets through a partnership with Cool Effect, such as when they purchase their tickets or after the flight. You can get an estimate of your air-travel emissions on Google Flights.

When an individual buys carbon offsets, that person’s money is typically pooled with others’, in a practice somewhat akin to crowdfunding. Together—by funding, say, a wind farm in rural Indiana—Mr. Miller at Morningstar said consumers can collectively reduce the amount of carbon going into the air.

How to know the value of an offset

Valuing offsets can be a bit “squishy,” said Mr. Henderson at The Points Guy. Consumers might never see the project firsthand, and they trust that the project they support is actually effective in reducing emissions.

To identify legitimate projects, look for those that clearly specify how emissions are reduced and reported, said Tensie Whelan, director of the Center for Sustainable Business at NYU Stern School of Business.

Generally, Prof. Whelan said, stay away from individuals selling offsets to their personal projects over social media or claiming to run an offset project that doesn’t have third-party oversight. Each metric ton of emissions consumers buy should have a unique serial number. That number helps ensure reductions aren’t resold and double counted, Prof. Whelan said.