The cryptocurrency has been trading at a premium against the Ukrainian hryvnia. 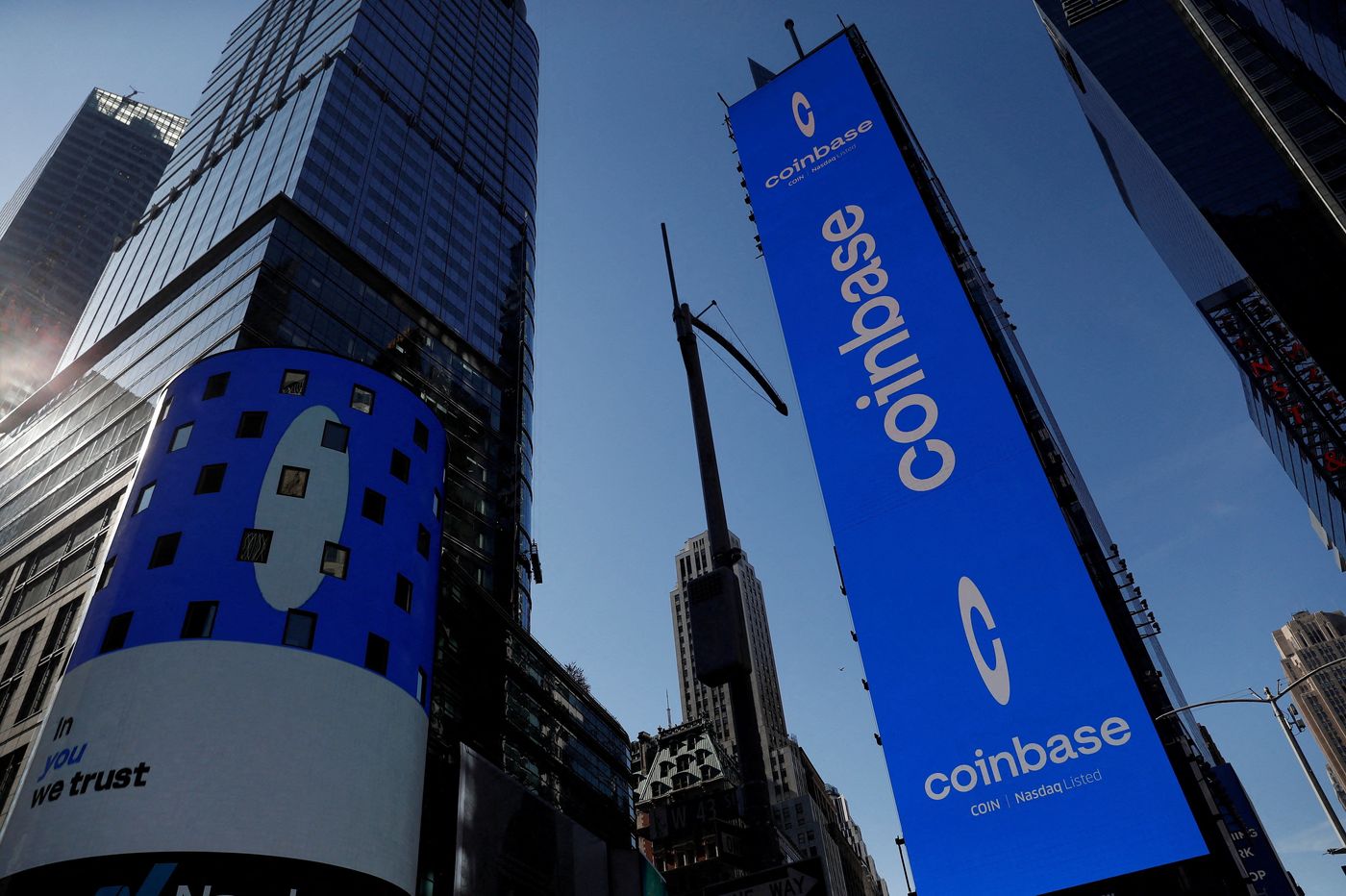 The Russian invasion of Ukraine has driven demand for cryptocurrencies in both countries, helping boost the price of bitcoin.

In U.S. markets, bitcoin was recently trading at US$43,895, up about 15% since Monday morning, according to data from CoinDesk.

On Binance, there has been a surge in trading volume of bitcoin in exchange for rubles since just before Russia’s invasion began. Between Feb. 20 and 28, about 1,792 bitcoins exchanged hands in the ruble/bitcoin trading pair, compared with only 522 in the nine days before that, according to data on Binance.

Western sanctions have effectively cut Russia off from the global financial network, and Ukraine has imposed strict capital controls.

Crypto is popular in Ukraine and Russia. Ukraine ranked fourth on a global adoption index created by analytics firm Chainalysis. A Russian government report estimates that there were more than 12 million cryptocurrency wallets held by Russian citizens with about 2 trillion rubles, equivalent to about $20 billion.

“The situation in Ukraine has brought to light the value of bitcoin as an alternative monetary network,” said Timo Lehes, the co-founder of trading platform Swarm Markets.

A demand-driven rally specific to bitcoin is a break from its recent pattern, which has been to trade in line with risk assets like tech stocks.

Bitcoin’s rally this week wiped away losses for February. Most other cryptocurrencies were higher as well. Ether was up 8.1%. XRP was up 4.9%. Avalanche was up 9.7% and Cardano was up 7%.

Because bitcoin trades 24-hours a day, in some cases it has been leading risk assets, not just following.

Bitcoin dropped almost 9% from the afternoon of Friday, Feb. 18, through the evening of Monday, Feb. 21, amid news of the worsening crisis in Ukraine. U.S. stock markets, closed on Monday for a holiday, didn’t get a chance to react to the news until Tuesday. When they did, the major indexes all lost more than 1%.

Attention has also fallen on cryptocurrencies for their potential to be an outlet for Russians trying to get around sanctions. While cryptocurrencies themselves haven’t been part of the sanctions, the White House has been considering adding them.

Ukraine’s Mr. Fedorov didn’t make clear if the request was personal or one on behalf of the government. An attempt to reach him wasn’t successful.

Binance said it would not be doing a blanket ban but that it was taking action against those sanctioned by Western countries. Exchanges Coinbase, Kraken and KuCoin also said they wouldn’t be freezing Russian accounts without sanctions or legal requirements to do so.

“We try our best to protect human rights and asset security,” said KuCoin’s Chief Executive Johnny Lyu. “Actions that increase the tension to impact the rights of innocent people should not be encouraged.”

Crypto exchanges regularly comply with court orders and legal requests for data on its users, the same as regulated banks. There was no hint that the Ukrainian government, either alone or in concert, was going to take legal steps to require blocking Russian users.

On the technical side, exchanges have improved their infrastructure over the past several years and would be able to implement these sanctions if required, said Jack McDonald, the chief executive of PolySign, which makes crypto-assets storage software for exchanges and other custodians.

The exchanges have the ability to monitor accounts and transactions, and even know where the deposits are coming from. Funds from known hacks, for example, can and are blacklisted.

Even so, blocked users would still be able to find unregulated exchanges or even more opaque marketplaces for buying and selling their cryptocurrencies.

Part of Western sanctions included cutting Russia off from the Swift network, a bank-owned consortium that handles millions of daily payment instructions.

Western sanctions and restrictions are “bolstering the argument for blockchain products that will compete with the SWIFT network,” said Oanda analyst Edward Moya.

Investors are buying now, he said, in anticipation of an investment wave predicated on building those products.