Bitcoin Is Rebounding. Here’s One Reason.

Bitcoin Is Rebounding. Here’s One Reason. 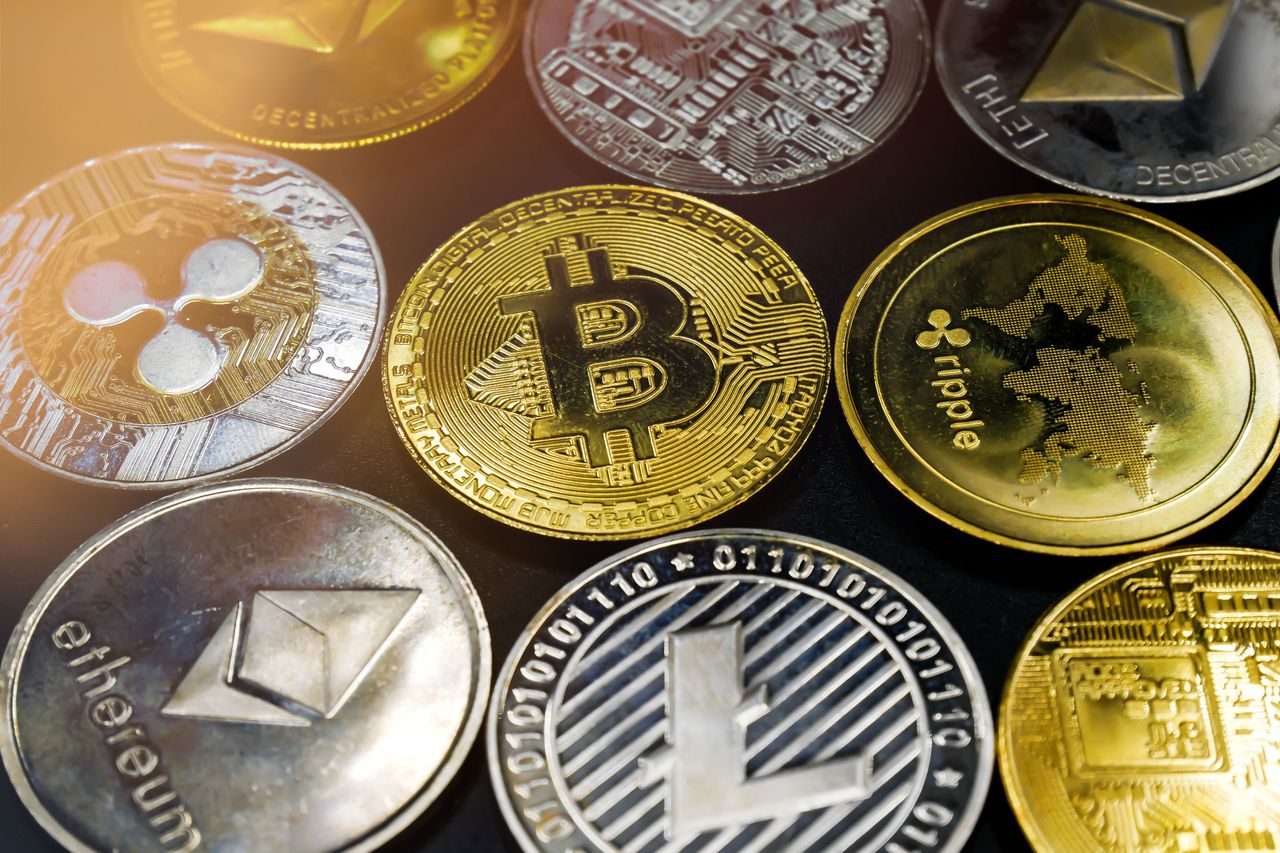 Having suffered a brutal year so far, Bitcoin prices have been rebounding over the past month with mum and dad investors pouring money into cryptocurrencies.

Fueling Bitcoin’s recent rally is the token’s correlation to stocks—especially tech stocks—which have surged amid an easing of investor worries over interest rate hikes from the Federal Reserve. The tech stock-laden Nasdaq surged 12% to notch its best July performance on record and the biggest one-month gain since April 2020.

Yet correlations aside, there have to be investors pouring money into digital assets in order for Bitcoin prices to go up. And it has been retail traders—particularly smaller ones based in the U.S.—that drove strong demand for Bitcoin in July, and continue to push prices higher in August, according to a number of market indicators.

“Retail are buying Bitcoin at the fastest rate in history,” Marcus Sotiriou, an analyst at digital asset broker GlobalBlock, wrote in a late July note.

One sign that U.S. investors are particularly crypto-hungry is the Coinbase Premium Gap, which measures the difference between Bitcoin prices quoted on Coinbase Global (ticker: COIN) and those on Binance, the world’s largest crypto exchange. Since Coinbase is mostly popular in the U.S., the gap—tracked by data firm CryptoQuant—can be read as an indicator of how crypto demand among American investors stacks up relative to those in the rest of the world.

As recently as July 12, there was a $35 per Bitcoin discount on Coinbase compared to Binance, but as the month wore on the discount turned into a premium for the first time in months. By July 31, investors on U.S.-based Coinbase were paying a $20 per Bitcoin premium to scoop up the token, the highest premium since the crypto was changing hands around $57,000.

Other evidence supports the notion that it is primarily smaller traders who have swung in to buy Bitcoin while it has been trading at its lowest point since 2020. The total supply of Bitcoin in the largest 1% of accounts decreased to 17.32 million from 17.34 million across the month of July, according to crypto market intelligence firm Messari. By contrast, the supply of Bitcoin in accounts with more than $14,000 increased from 18.2 million to 18.4 million in July.

“The 90-day change in Bitcoin addresses with less than 1 coin (typically retail) is at record highs. The last time it was close to this high was in 2018 when Bitcoin peaked at around US$20,000,” noted Sotiriou from GlobalBlock. “The fact that a similar rate of accumulation is happening now after a 70% drop demonstrates conviction from retail holders in Bitcoin’s long-term value.”

The same trend is mirrored in the crypto derivatives market, which accounts for two-thirds of exchange-traded digital asset volumes, according to CryptoCompare. In the U.S., Bitcoin futures are particularly popular among institutional investors, because these products are traded on the CME and regulated by the Commodity Futures Trading Commission.

The CME offers two types of Bitcoin futures: A standard contract which is valued at 5 Bitcoin, or more than $165,000 at current prices; and a micro contract valued at 10% of 1 Bitcoin, or about $3,300. The former contract is more popular with institutional investors, while the latter is geared more towards a retail crowd.