According to a global banking watchdog. 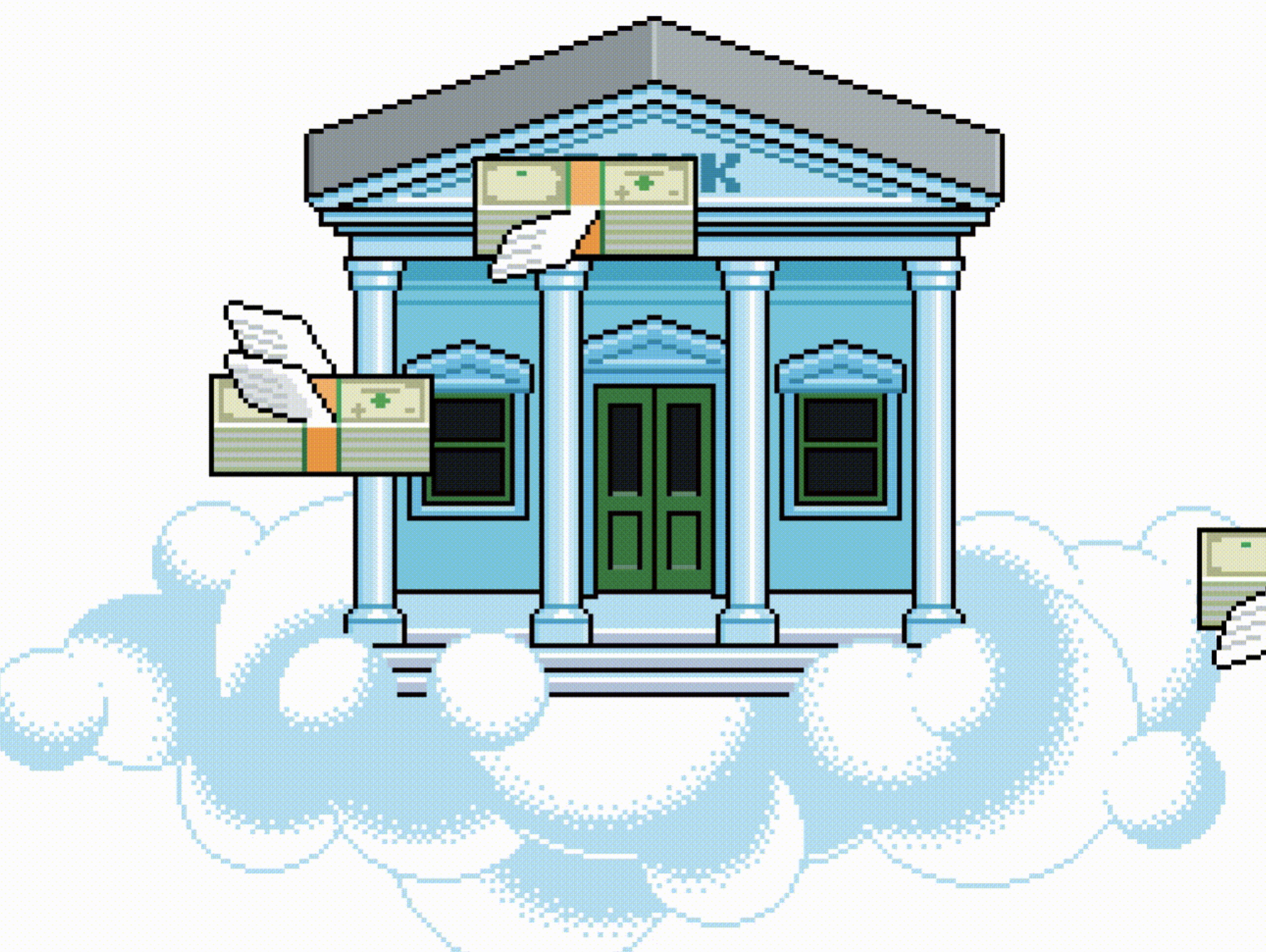 While investors in Bitcoin and other cryptocurrencies may disagree, when it comes to digital money, central banks have the right stuff.

That is according to the Bank for International Settlements (BIS), which has put its stamp of approval on central bank digital currencies (CBDCs) as it urges those institutions to pick up the pace.

Central banks are perfectly placed to offer “settlement finality, liquidity and integrity. They are an advanced representation of money for the digital economy,” which needs to be designed “with the public in mind,” the global banking regulatory body argued in a study released on Wednesday.

A form of digital money, CBDCs are denominated in the national unit of account, which is a direct liability of that central bank. According to PwC, more than 85% of central banks are currently investigating digital versions of their currencies, with China now in the lead.

The spotlight has increased on digital currencies this year, largely due to the popularity of Bitcoin, which the BIS again criticised, as it brandished cryptocurrencies as speculative assets used at times for financial crimes and ransomware. “Bitcoin in particular has few redeeming public interest attributes when also considering its wasteful energy footprint,” it said.

Cryptocurrency risks have been evident this year, as Bitcoin has taken investors on a wild ride, with prices down more than 50% from an all-time high of over US$64,000 reached in mid-April.

Neither are stable coins going to work as digital money, said the BIS, describing those as “ultimately only an appendage to the conventional monetary system and not a game changer.”

The BIS’ fresh urgency to get central banks moving comes amid its concerns that Big Tech could get there first as it muscles into financial services. And user data in existing technology businesses such as social media or e-commerce offer those companies a competitive edge. That can lead to a so-called “data-network-activities” loop that creates a vicious circle of “data silos, market power and anti-competitive practices,” it warned.

Left in the hands of central banks, though, CBDCs “could form the backbone of a highly efficient new digital payment system by enabling broad access and providing strong data governance and privacy standards based on digital ID,” it said.

Of course, international collaboration will be paramount, the BIS added. Federal Reserve Chair Jerome Powell in May promised his central bank would take the lead in “developing international standards for CBDCs.”