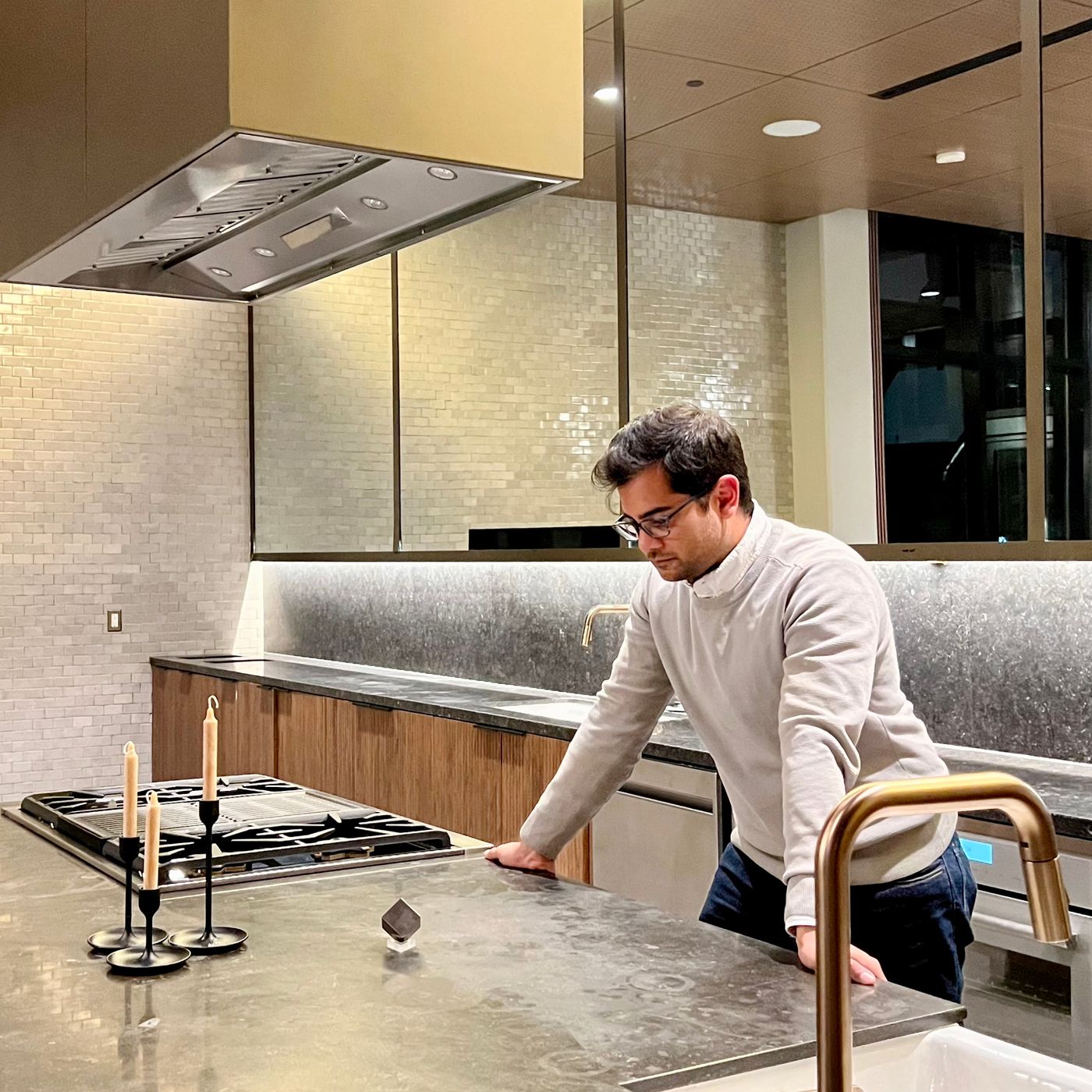 They bought the bitcoin dip. They took GameStop to the moon. Now the online investor army has a new favourite thing to buy and hold: small tungsten cubes.

Even in a year that has featured dog-meme cryptocurrencies and rappers shilling SPACs, tungsten cubes stand out. They are as inert as they sound: gray, an inch or two on each side and 1.7 times as dense as lead. A major selling point, according to Amazon.com’s product page, is that they are “extremely heavy for their size.”

That also is their main source of appeal to crypto bros and other enthusiasts who caused a run on supplies at a major tungsten provider in recent weeks. They are shelling out around $400 apiece for 2-inch cubes weighing around 5 pounds, or $3,000 for the 4-inch version as heavy as a low-horsepower outboard motor—and almost three times the price.

While cube enthusiasts overlap with aficionados of ephemeral varieties of digital money prone to heart-stopping swings in value, their new paperweights, given their density, are among the most-tangible things on earth. Tungsten has one of the highest tensile strengths and melting points among metals.

Drew Morris, a 35-year-old Florida lawyer at a blockchain intelligence company, bought his 1½-inch cube after friends came across it on Twitter and in Telegram group chats. He found the density mind-blowing.

“I keep it on my desk as a reminder of what motivates me—keep going, keep working,” said Mr. Morris, who also invests in cryptocurrencies. “One day, I’ll be able to upgrade to a larger-size cube.”

Cubists like Mr. Morris got recent inspiration from a niche corner of online life: financial Twitter. Fintwit, as it is called, typically consists of investors small and large debating the direction of markets, the prospects for inflation and recipes for grilled meats. Lately, photos of smoked brisket have given away to pictures of cubes.

Nic Carter, founding partner at the blockchain-focused venture-capital firm Castle Island Ventures, describes himself in his twitter bio as the “original tungpiller.” He said the physical heft of the cubes contrasts with the intangible nature of cryptomarkets.

“We’re just deprived of physical totems of our affection, and so tungsten fills that hole in our hearts,” he said.

“I’m gonna be buried with my cube probably,” said Mr. Agrawal. “It will be like a pharaoh buried with his possessions, so the cube will have a place of honor.”

Cube enthusiasts often describe them in quasimystical terms. “You kind of start wondering about gravity and the forces of nature, and it can send you on an out-there-wandering experience,” said Rabbi Michael Caras, an Albany-based Jewish day-school teacher, who uses the twitter handle @thebitcoinrabbi. He owns a 1½-inch cube.

“It’s kind of like a disconnect between what your eyes are seeing and what you’re feeling and what you expect from something that fits in the palm of your hand,” he said.

There is a rallying cry: “We like the cube.” That’s a play on the phrase “We like the stock,” often used on sites such as Reddit’s WallStreetBets to show support for buying shares of GameStop Corp., AMC Entertainment Holdings Inc. or other meme stocks.

The hype sparked a surge in demand at Midwest Tungsten Service Inc., which sells the cubes, along with tungsten in various industrial forms for use in things such as wiring and cutting tools. Midwest Tungsten General Manager Kevin Anetsberger said the $6 billion to $9 billion global tungsten market can support the burgeoning demand for cubes, though the company did need to replenish inventories.

“The universal response whenever we’ve had anybody in our facility, and we’ve handed them tungsten to hold, it’s kind of astonishment,” said Mr. Anetsberger, a 36-year veteran of the company.

While Mr. Anetsberger won’t comment on how much Midwest Tungsten has made from the recent sales, it last week began accepting payments in bitcoin. The first order arrived eight minutes later.

An anonymous group of crypto advocates recently minted 500 digital cubes as nonfungible tokens—unique digital identifiers that have powered this year’s boom in sales of digital collectibles and art, such as NBA Top Shot and the American artist Beeple’s $69 million “Everydays: The First 5,000 Days.” The tungsten NFTs, already sold out, entitle holders to a single real cube of equivalent size. Proceeds go to crypto advocacy groups, including Mr. Agrawal’s Coin Center.

Midwest Tungsten recently launched an NFT of a 14-inch cube weighing almost 1,800 pounds. Buy an NFT and you can visit the cube once a year. On social media, the company requested photos of the cubes in their new homes. “Is it an only-cube?” the firm tweeted.

Daniel Matuszewski, co-founder of cryptocurrency investment firm CMS Holdings, asked Midwest Tungsten to make a 7-inch cube engraved with the company’s name in comic sans. Mr. Matuszewski said the roughly 230-pound cube should arrive sometime around the winter holidays. All in, the company has spent more than $50,000 on branded cubes, he said.

“We have a pretty interesting fight going on internally, whether or not somebody is actually going to be able to pick that up,” Mr. Matuszewski said. 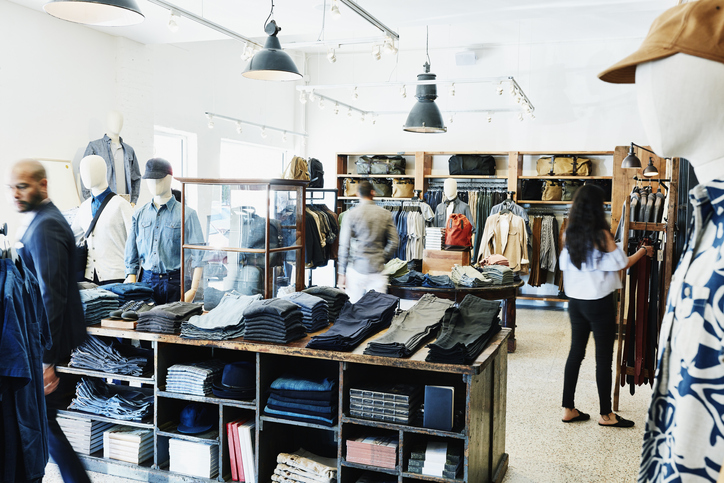 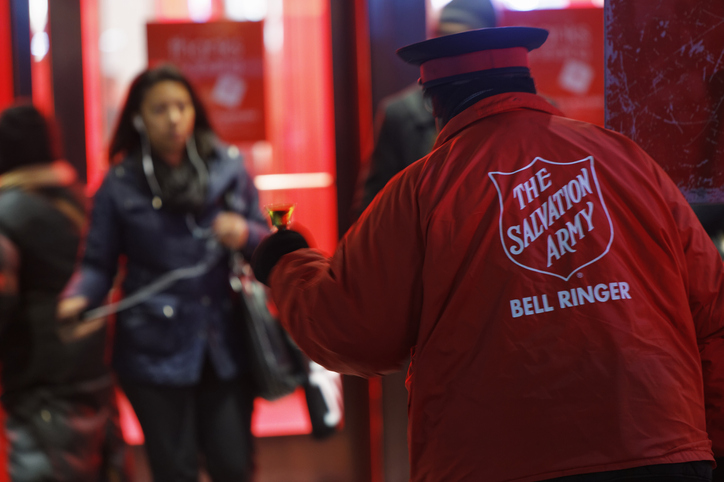 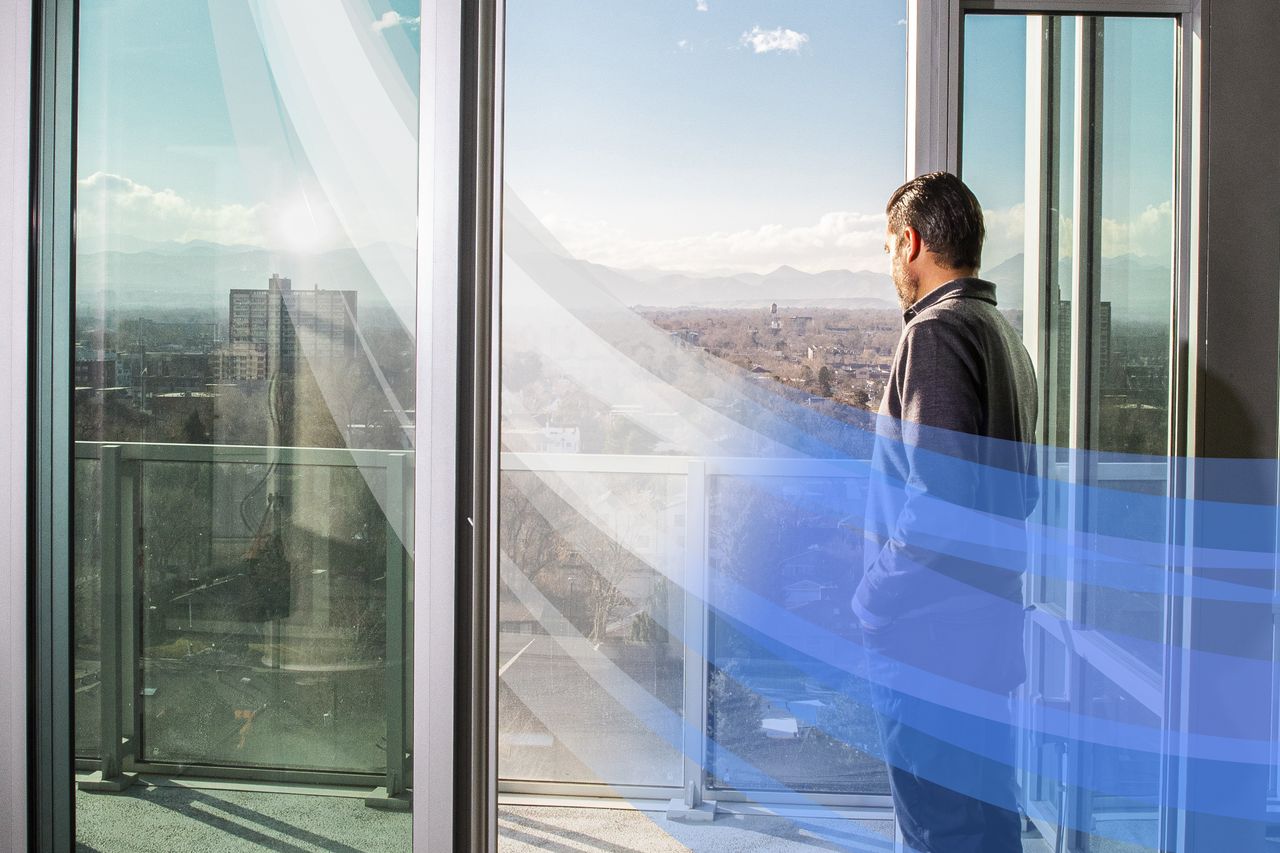 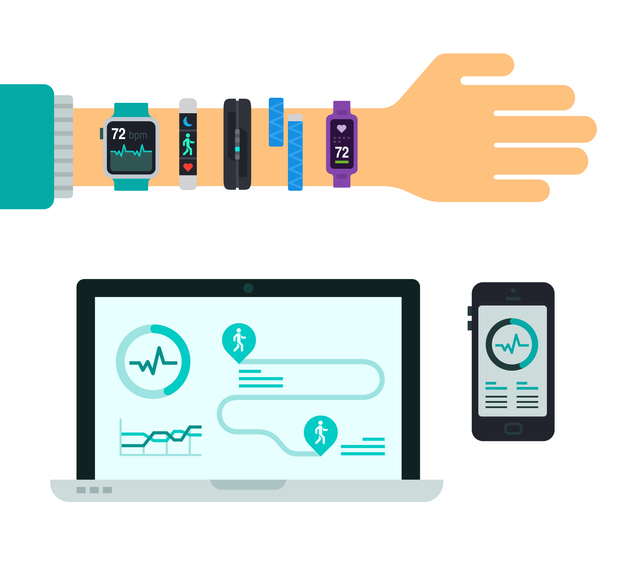 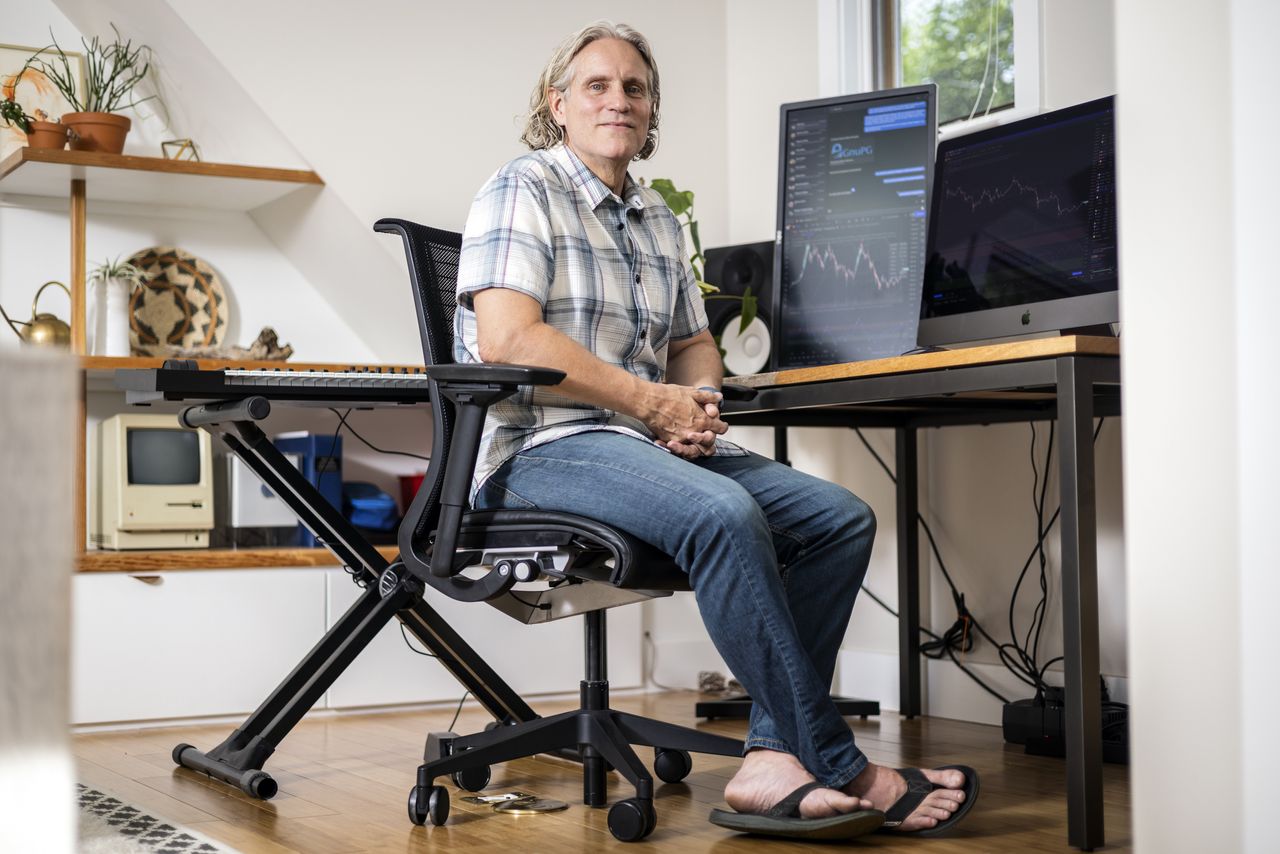 Lifestyle
Crypto Prices Crashed, But True Believers Are Holding On 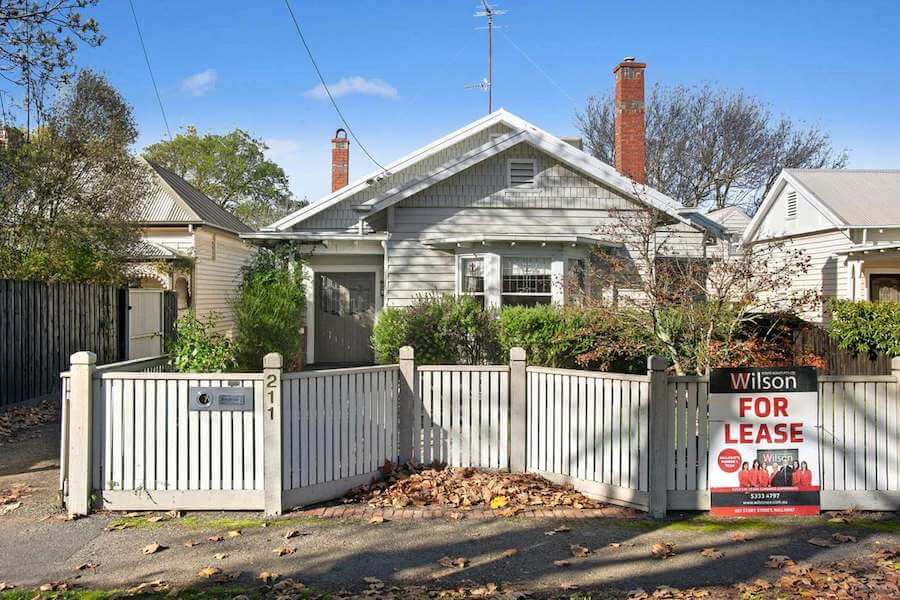