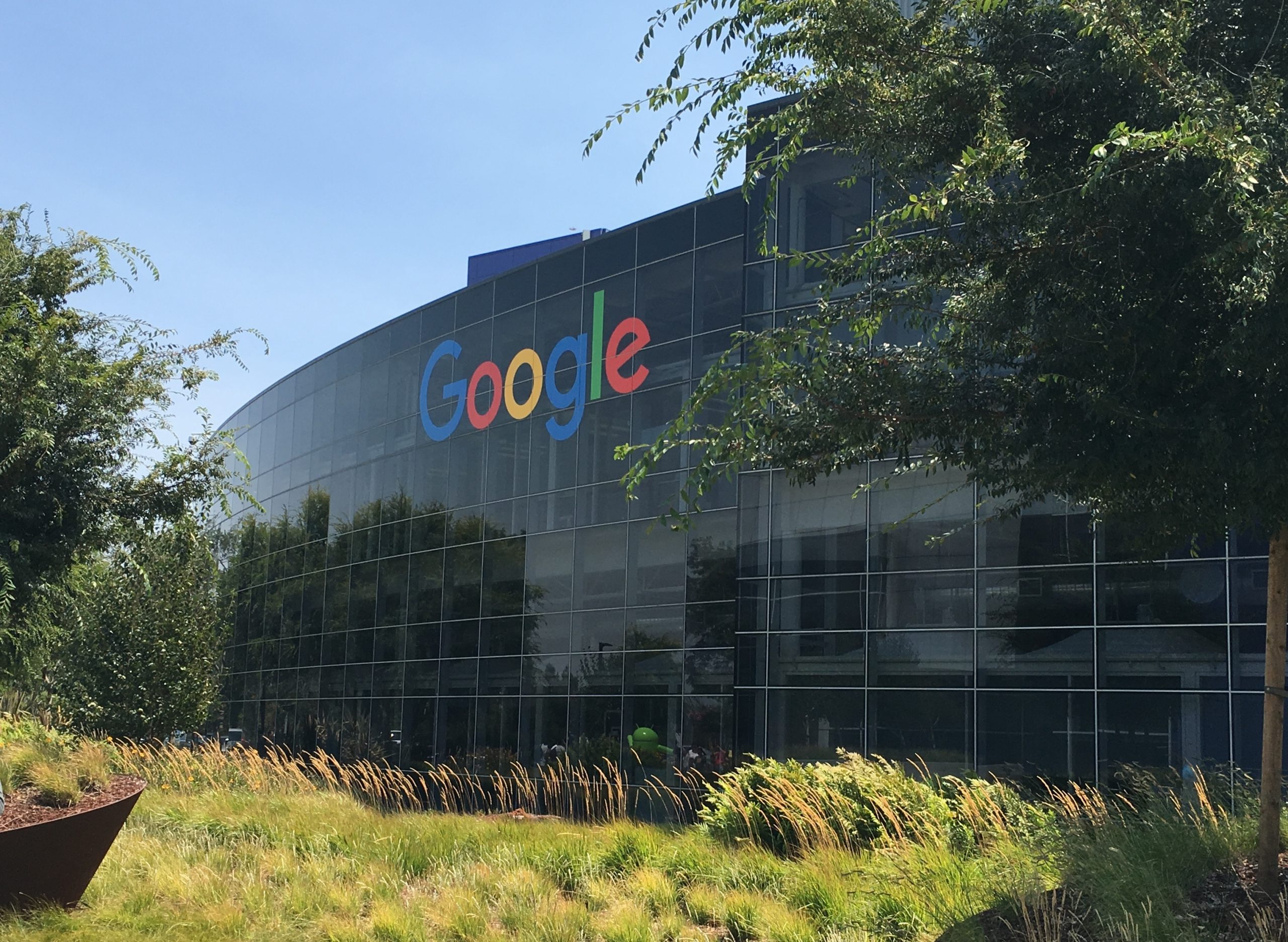 Google’s parent company shattered sales records for the first quarter, fueled by a surge in digital ad spending that has strengthened the tech heavyweight even as regulators try to curtail its power.

The robust earnings reflect advertiser anticipation that the reopening of the economy will coincide with a gusher of business activity, as well as Google’s prominent place at the center of digital commerce.

The pandemic provided a jolt to Alphabet Inc.’s advertising business as more people shifted their lives online during a stay-at-home year, turning to Google search to find takeout meals and grocery-delivery options while clicking through videos on the company’s YouTube platform. Brands responded by shifting ad spending from print, television and in-store promotions to find customers across the Google universe.

Alphabet reported first-quarter sales of $55.31 billion, an increase of 34% from a year earlier when advertising sales plunged as the coronavirus crippled the global economy. Profit more than doubled, with per-share earnings far exceeding analysts’ expectations.

The company posted $31.88 billion in sales from its signature products, including search, Gmail and maps, a 30% increase that reflected the way brands are spending to reach people online. YouTube pulled in $6 billion, increasing 49% from a year earlier.

Google said it would repurchase an additional $50 billion in shares, fulfilling the wishes of investors who had been monitoring the company’s swelling cash reserves.

“Google has the wind at its back now,” said Sean Stannard-Stockton, chief investment officer at Ensemble Capital, a Burlingame, Calif., firm with $1.5 billion in assets under management that counts Alphabet among its largest holdings. “It didn’t just glide through Covid. It’s really well positioned and is even stronger,” he said.

As the world’s digital ad leader, Google has been positioned to benefit from a broad wave of online ad growth sweeping across the economy. Smaller rival Snap Inc. last week reported a 66% increase in revenue on strong user growth and increased advertising, while Verizon Communications Inc. posted a 26% increase in ad sales.

The digital-spending surge has helped Google continue to deliver sales growth even as its share of the American search-advertising market slips. The company’s market share of search last year fell to 57% from 61% a year earlier, while rival Amazon.com Inc. increased its share to 19% from 13% over the same period, according to eMarketer, a research firm.

Regulators remain the largest obstacle to Google’s business success. Last year, the Justice Department and a separate coalition of states brought antitrust lawsuits alleging the company has struck secretive agreements to favor its search-engine and advertising businesses and thwart competitors.

The cases could force Google to spin off pieces of its business or cede its perch in search to rivals.

In addition, antitrust lawsuits have been filed by Epic Games Inc. over Google’s Play app store and the publisher Daily Mail over its digital advertising auctions.

Google has said it operates in a competitive market and people use its search service because they choose to, not because they are forced to. It says its Play store operates under policies that are fair to developers and its ad-tech business competes in a crowded marketplace with several alternatives for publishers.

The company continues to spend heavily to ensure Google remains the default search engine on iPhones and other devices. The toll fees, known as traffic-acquisition costs, rose 30% to $9.71 billion during the first quarter from a year earlier.

Google also has been spending to diversify beyond its core ad business with a cloud-computing service that challenges Amazon and Microsoft Corp. The company has been trumpeting a bevy of billion-dollar deals in recent months that lifted sales at the division 46% to $4.05 billion in the quarter.

The company has wooed new clients by packaging its offerings with benefits across its dominant advertising and search businesses. On Monday, it announced an eight-year, $1 billion-plus contract with Spanish-language broadcaster Univision Communications Inc. that it won in part by including YouTube and search elements.

The practice, known as bundling, has drawn criticism from lawmakers who say it undermines competition, but Thomas Kurian, Google’s Cloud chief executive, has said the company is simply responding to consumer needs.

On Monday, Apple Inc. released a software update that will give users the option to prevent apps from tracking their use on iPhones and other devices. The change is expected to pressure Google to implement similar privacy measures on its Android operating system, the world’s largest. Such a maneuver would upend Facebook Inc.’s business, which uses the data collected across mobile devices to target ads to users.

Because of its digital-advertising dominance, Google will have to walk a fine line in introducing privacy restrictions of its own on its mobile operating system. It has drawn criticism from privacy advocates and ad-tech competitors alike over a plan to stop selling ads on individuals’ browsing across multiple websites. Privacy advocates say its plan to group individuals in advertising cohorts doesn’t go far enough, while rivals consider it anticompetitive.

The speed bumps from privacy aren’t expected to slow Alphabet’s moneymaking machine. The company’s search engine has a lock on 92% of world-wide traffic, its Maps offerings have an 89% share of navigation and YouTube accounts for 73% of the online video world.