Wealthy young investors would rather pick their own stocks or plough their money into crypto.

Michael Martocci, a 26-year-old startup founder, ignores the golf invitations and other solicitations from the Goldman Sachs Group Inc. financial adviser trying to land him as a client.

Eighteen holes isn’t particularly appealing to the Miami-based Mr. Martocci, and neither is paying for financial advice. Instead, he oversees his hundreds of thousands of dollars in investments himself. He funnels 90% of his money into cryptocurrency. To check his stocks, he pulls up Robinhood Markets Inc. on his phone.

“It’s easy to manage US$500,000, $1 million yourself,” said Mr. Martocci, who says he spends less than an hour a week monitoring his investments.

More rich young investors are opting to go without a traditional financial adviser. Instead, they are betting they can get good-enough investment options from do-it-yourself digital platforms that are cheap and easy to use. Many also want to invest in riskier assets, like cryptocurrencies and tech startups, that mainstream advisers often don’t offer.

About 70% of households with a net worth of US$500,000 or more headed by a person under 45 had an investing style that was either strongly or mostly self-directed in 2019, up from 57% in 2010, according to an analysis of Federal Reserve data by research firm Aite-Novarica Group. Nearly half of those households aimed to take an above-average level of risk in exchange for an above-average rate of return, up from 35% in 2010, the analysis found.

The wealth-management businesses at top firms like Morgan Stanley and Bank of America Corp.’s Merrill Lynch continue to mint profits with moneyed older clients. But competition from digital upstarts is growing, and traditional firms know they need to attract the next generation of lucrative customers.

Advisers say they do far more than just put a client’s money into stocks and bonds. They can help clients map out financial goals and prevent them from making rash decisions. They can also handle complex portfolio rebalancing and tax planning for busy professionals.

Merrill said it has diversified its adviser force and improved its technology. People under 45 made up 20% of new clients this year, up from 10% five years earlier, the firm said. Morgan Stanley has spent billions in recent years buying firms that it hopes will help it attract younger clients, like online broker E*Trade and employee-stock-plan administrator Solium.

Wealth-management firms also offer clients special access to some alternative investments, such as funds tied to private equity. But many either restrict or ban crypto investments and provide limited access to shares in pre-IPO companies.

Big firms are wagering that reluctant young people may hire an adviser when they are older. “When you start to go from the wealth accumulation phase to the retirement phase, the world gets much more complicated,” said Jed Finn, chief operating officer of Morgan Stanley Wealth Management and head of corporate and institutional solutions. ”People don’t think they need advice until they need advice.”

Studies suggest that advisers can get caught up in chasing hot stocks, much like individual traders. During the 2008-09 financial crisis, financial planners often sold their clients’ stocks as the market fell. Still, when markets are rising as they are now—U.S. stock indexes have hit records this year—it is easy for professional and amateur investors alike to look smart. 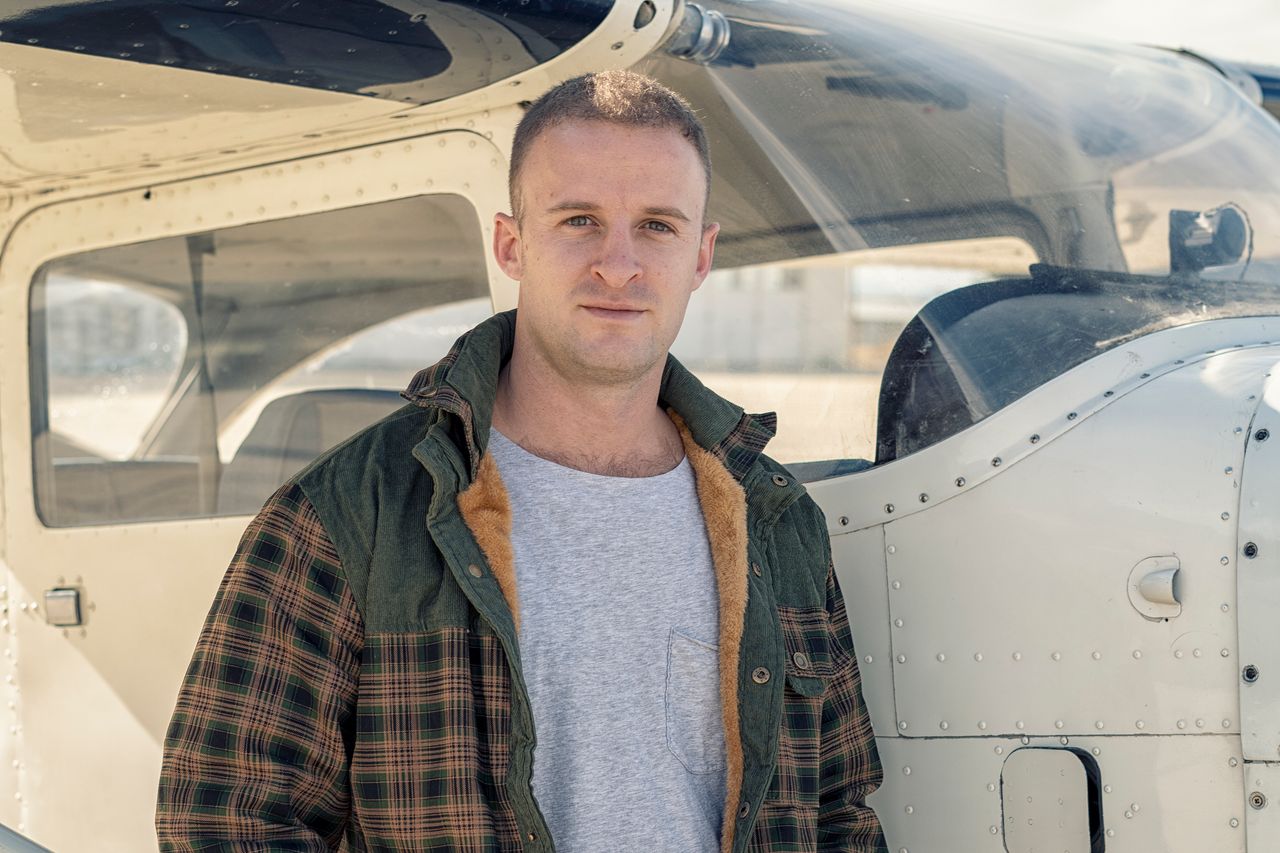 When Travis Chambers, 33, landed a $9 million windfall from selling part of his advertising agency this year, he interviewed four financial advisers over video. He thought they put too little effort into explaining how their investments were unique and worth the fees. And none of them brought up crypto or real estate, the investments that most interested him.

Mr. Chambers, who lives in Boise, Idaho, decided to strike out on his own. He put $1 million into a hedge fund run by his business partner’s neighbour. He earmarked another $1.5 million to build offbeat Airbnb rentals in low-income areas. One project involves building futuristic huts in a dry lake bed in Utah.

U.S. Bancorp recently offered to give Mr. Chambers a personal line of credit at a 2.75% interest rate if he puts US$1 million into a brokerage account.

Mr. Chambers is considering the offer, but would keep managing most of his money on his own. He expects he would use the credit line to buy cars and a plane, which he thinks will increase in value.

When Cabell Hickman turned 18, her stepfather gave her money to buy stocks. He later invited her to invest alongside him in private companies. A few years ago, she put $100,000 into a blockchain fund run by a friend she met in college. Now 26, she is managing her own US$6 million portfolio.

Her stepfather died last year, leaving Ms. Hickman a complex estate, and for the first time she is considering hiring a professional financial adviser.

Ms. Hickman, a higher-education consultant, said she has found some good if homogeneous options: “I’m talking to, frankly, a bunch of old men.”

Mr. Martocci, who has been dodging the Goldman adviser, has most of his wealth tied up in his company, SwagUp. It creates and distributes branded items like tote bags and coffee mugs.

He said that at this point in life, he prefers risky investments that could potentially double or triple his money over those promising “market type returns.”

He plans to use a financial adviser, he said, if he gets a windfall from selling the company.