In recent years, investors often were rewarded for taking reckless risks, but in unforgiving markets, it’s harder to recover from mistakes. 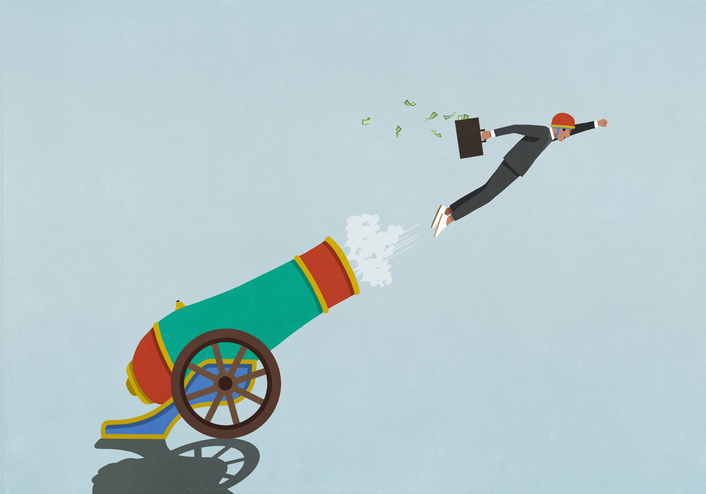 With U.S. stocks off more than 7% and the bond market down almost 9% so far this year, many investors seem to feel they have to take more risk to catch up.

In fact, you should take less. In unforgiving markets, it’s harder to recover from mistakes. Over the past decade or more, stocks, bonds, real estate and cryptocurrencies—just about every asset—boomed. You often got rewarded for reckless risks and, even if you got punished, rising markets helped you recover quickly from your blunders. That won’t last forever.

A global survey of nearly 300 professional investors by BofA Global Research found in March that the percentage of fund managers with greater than average exposure to U.S. stocks climbed 27 percentage points from February. That happened even as many of them say their holdings of cash have edged up.

And fund managers’ trigger fingers are itching even worse than usual, with 42% reporting that their investment horizon is three months or less, up from 26% the previous month.

Individual investors don’t seem to be pulling in their horns, either.

“Alternatives” such as private equity, private debt, hedge funds and nontraded real estate have become so fashionable that investors are forsaking flexibility and low fees in order to buy them.

One of the most popular ways to invest in alternatives is through unlisted closed-end funds, portfolios of alternative assets that are registered with the Securities and Exchange Commission but don’t trade on an exchange.

Investors generally can’t get their money out daily, as they can at traditional mutual funds or exchange-traded funds. Instead, they can sell only at predetermined times, often four times a year, sometimes only twice—or even whenever the fund manager happens to permit it.

Holding on for years could help the managers produce gains; in the meantime, it enables them to harvest fat fees. Management expenses often exceed 1.5% annually. Such funds managed a total of $93.7 billion at the end of 2021, up from $54 billion in 2018, according to Patrick Newcomb, a director at Fuse Research Network in Needham, Mass.

The glory days for approaches like these are probably over, says Antti Ilmanen, an investment strategist at AQR Capital Management in Greenwich, Conn. He’s the author of a new book, “Investing Amid Low Expected Returns.”

Mr. Ilmanen’s volume isn’t beach reading; it’s full of subtleties and complexities. But its message is stark and simple. With many assets still near all-time highs, future returns will likely be lower, says Mr. Ilmanen—across the board, for traded and untraded investments alike.

Yes, I know: That’s what many market commentators have been saying for years. And the markets kept going up anyway. Isn’t this just more negativism?

Nope. High recent returns make you feel rich, naturally leading you to extrapolate further gains. But you’re just borrowing them from the future. The more highly valued your holdings are, the lower their return is likely to be down the road.

To see why, let’s pretend you own a hypothetical bond. To keep things as simple as possible, imagine a plain $1,000 bond paying 3% a year for 10 years.

The higher the price you pay, the lower your return on the bond; there’s no way around it.

Unlike with a bond, a stock’s future income stream can grow. If it doesn’t meet expectations, though, the same general principle applies—without any assurance of getting your original investment back in the end.

To make general judgments of how expensive stocks are, Mr. Ilmanen uses a modified version of a measure developed by Yale University economist Robert Shiller. Mr. Ilmanen’s math indicates that U.S. stocks could return less than 3% annually, after inflation, over the next five years or more—among its lowest estimates ever. Although you can’t use such data to tell exactly when stocks are overpriced, says Mr. Ilmanen, “the message is that the prospect of low expected returns should be taken seriously.”

What can investors do? A few suggestions are obvious.

Look outside the U.S., where stocks are considerably cheaper.

Above all, don’t take bigger gambles to try catching up. Riskier holdings, such as untraded equity and bonds, have looked safe during the bull markets of the last decade. But they could deliver “bad returns in bad times” that aren’t as fleeting as early 2020, says Mr. Ilmanen.

“If we get rising yields [as interest rates go up], more valuations will be challenged,” he says. “If you take less risk now, not more, you will be able to swing at the fat pitches when they come.” 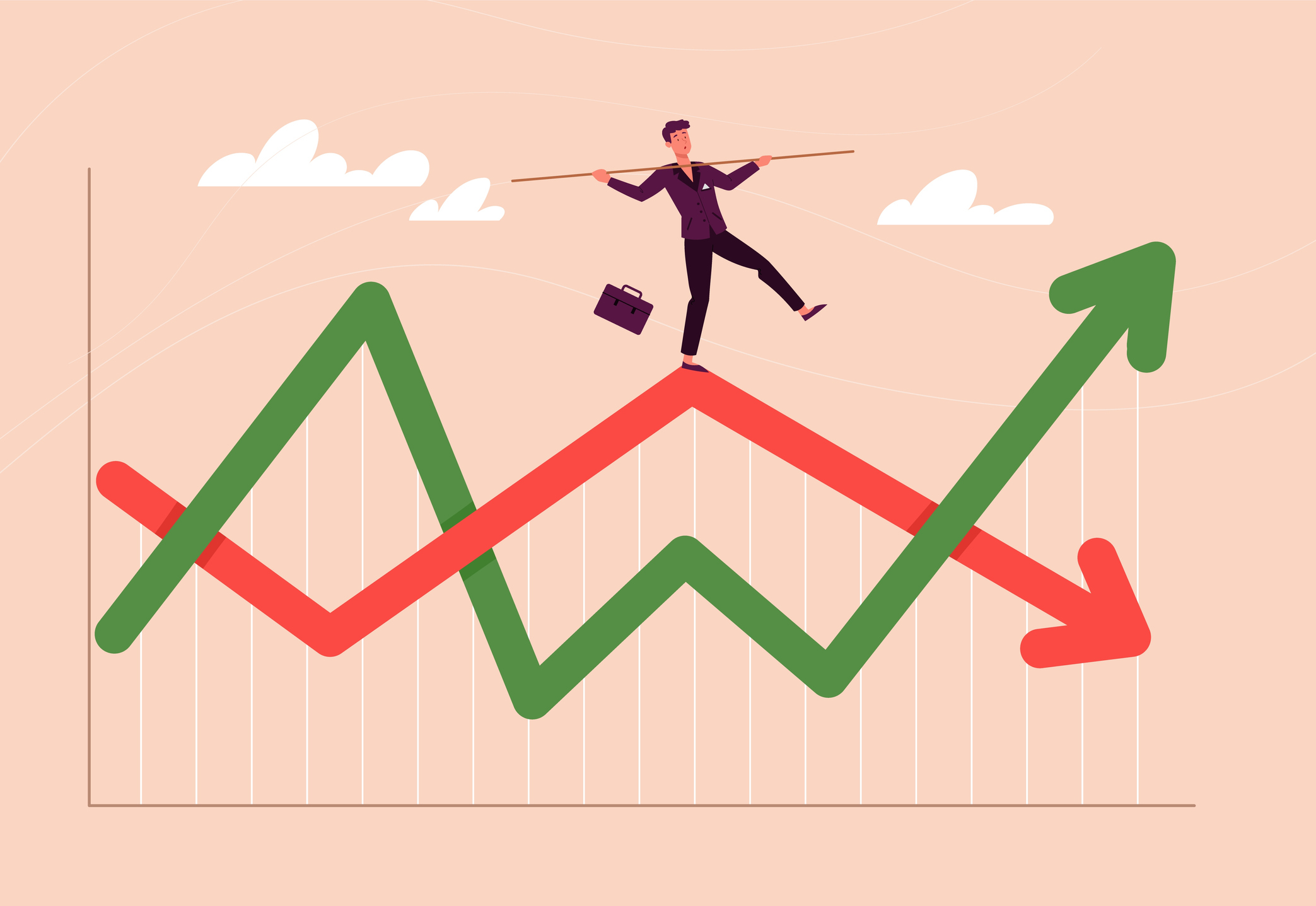 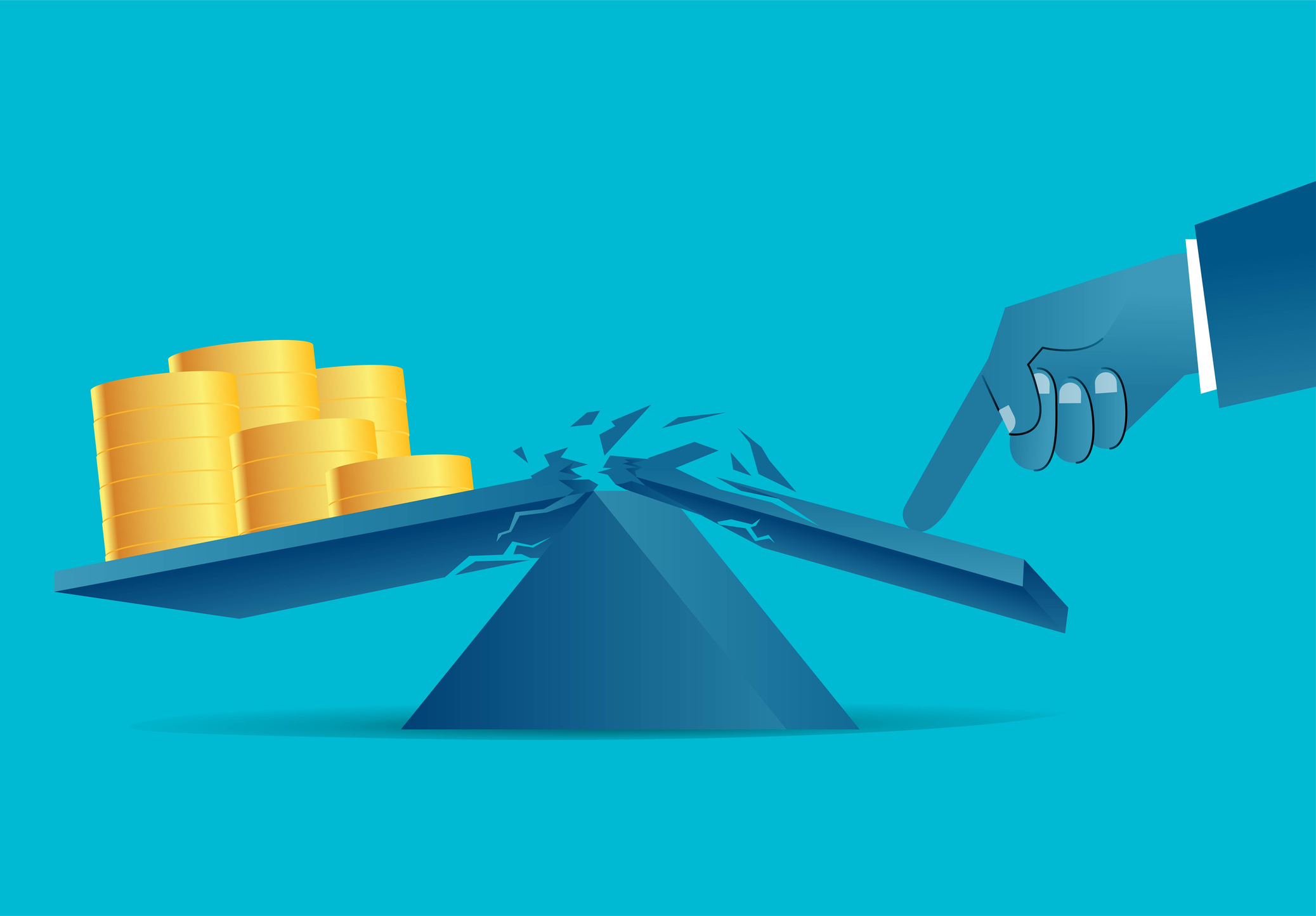 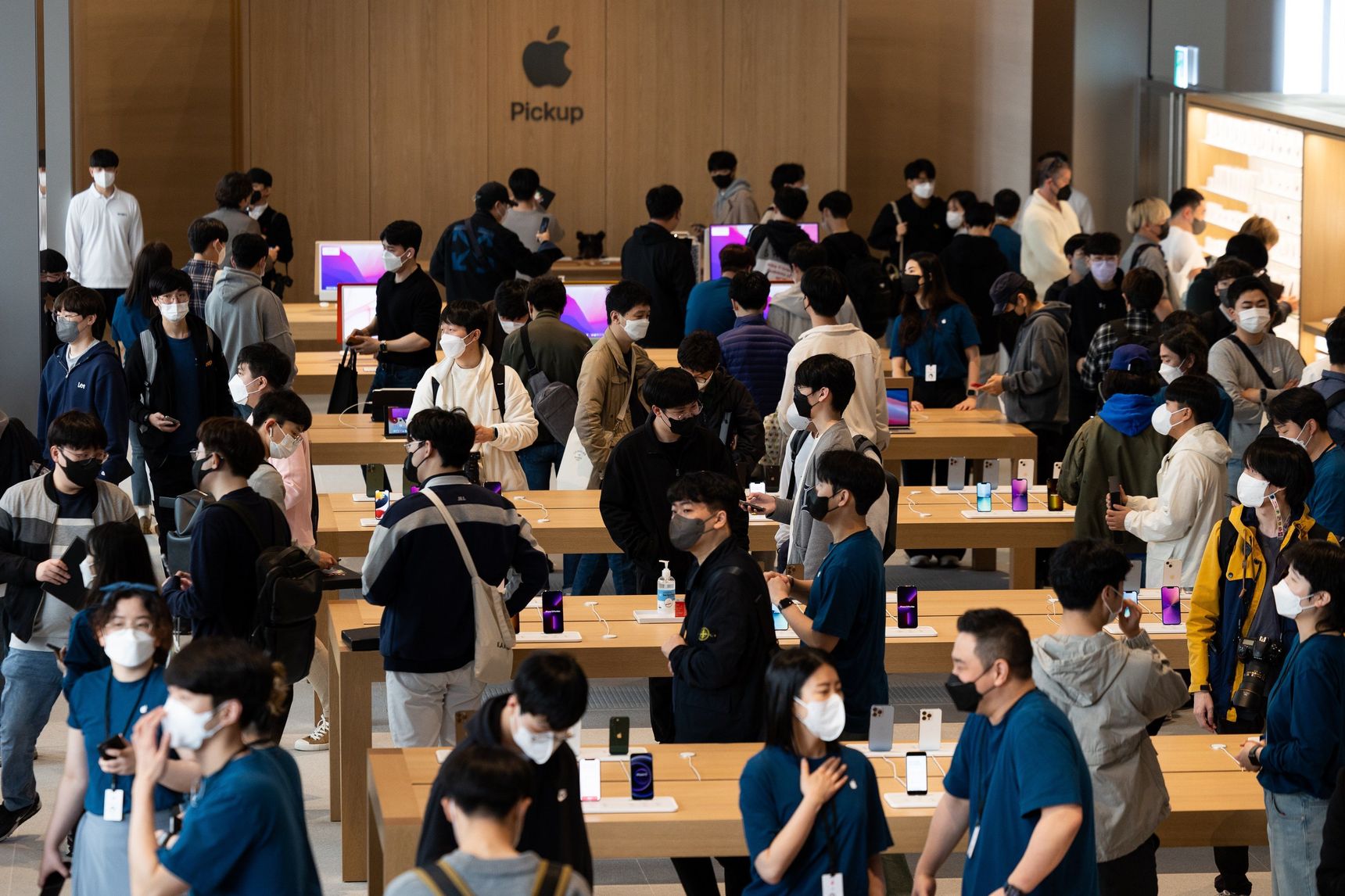