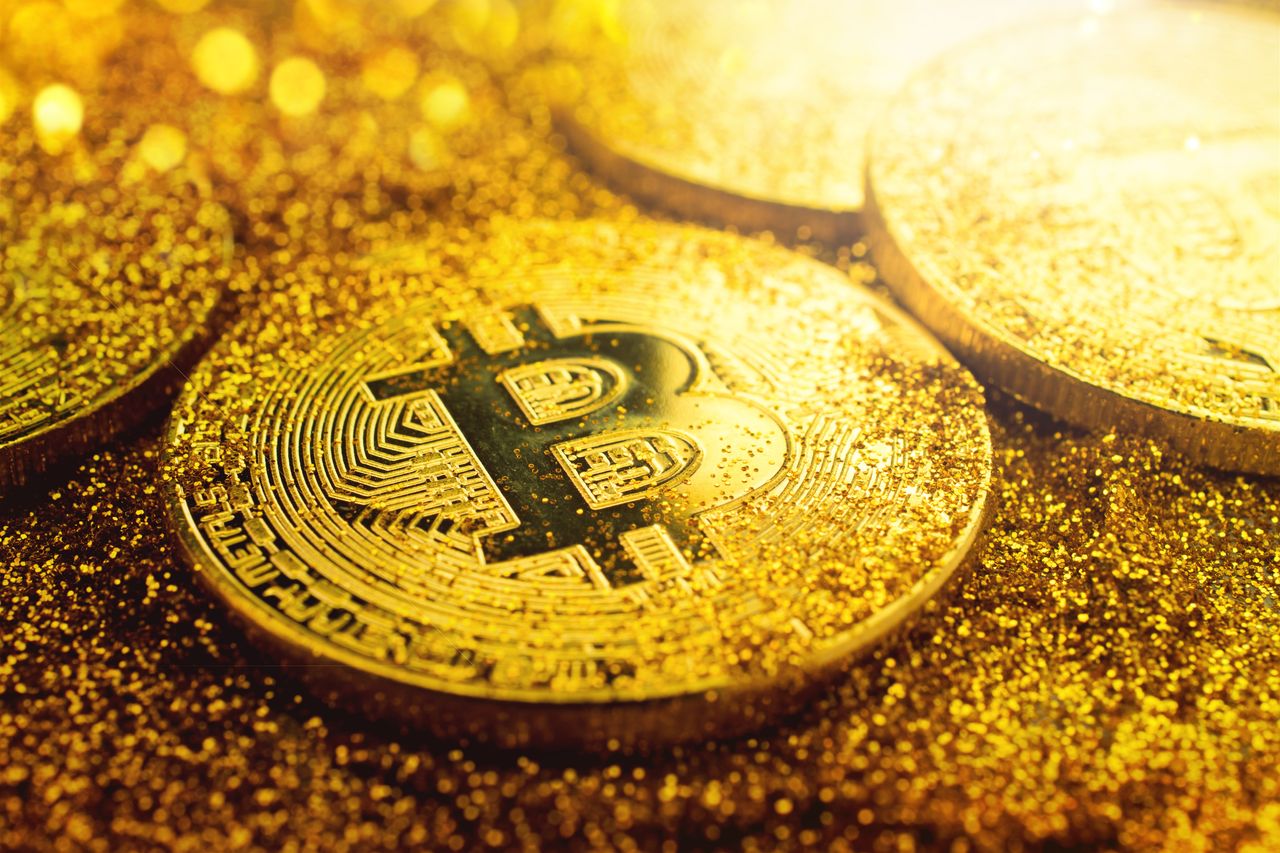 Bitcoin’s climb above US$50,000 for the first time on Tuesday marks a psychological milestone for investors—but it could trigger extra regulatory scrutiny.

The move higher means the cryptocurrency has more than doubled in value in just two months after several splashy news announcements. The gains come after a 303% increase in Bitcoin’s price last year.

In recent trading, Bitcoin was selling for $48.726. Bitcoin was up more than 4% earlier on Tuesday but has retreated back. Its price is up nearly 70% so far this year.

This month, Elon Musk’s Tesla (ticker: TSLA) said it bought $1.5 billion of Bitcoin and will start accepting it as payment for its electric vehicles at some point soon. BNY Mellon said it would hold, transfer, and issue Bitcoin for clients, and Mastercard (MA) said it would integrate Bitcoin into its payments network this year.

A possible catalyst for Tuesday’s move higher: MicroStrategy (MSTR), a business-intelligence company that has become a Bitcoin investing platform, said it would sell $600 million of convertible notes to buy the crypto. It sold $650 million of notes in December to do the same thing.

Bitcoin was once dismissed as a quirky sideshow in finance, with a shadowy history and cultlike following. Its increasingly mainstream appeal puts a spotlight on regulation as banks and professional traders take it seriously.

Earlier this month, newly confirmed Treasury Secretary Janet Yellen told an industry innovation policy roundtable that she sees “the promise” of these new currencies. “But I also see the reality: Cryptocurrencies have been used to launder the profits of online drug traffickers; they’ve been a tool to finance terrorism.”

President Joe Biden’s nominee to head the Securities and Exchange Commission, Gary Gensler, is also well-versed in crypto, having spent the past few years teaching about digital currency and the blockchain technology that underlies it at the Massachusetts Institute of Technology.

“Bitcoin and other cryptocurrencies will come under the spotlight from watchdogs like never before and this can be expected to create volatility in the market,” said Nigel Green, the founder and CEO of U.K.-based deVere Group, a financial advisory firm.

DeVere sold half its Bitcoin holdings in December, when the price had surged to $25,000.

Green said in a December blog post about the sale that it was to take profit after last year’s run-up. “It was not due to a lack of belief in Bitcoin, or the concept of digital currencies,” the post said.

Wedbush analyst Daniel Ives said Tesla’s embrace of Bitcoin could be a “game-changer” for the crypto. “We believe the trend of transactions, Bitcoin investments, and blockchain-driven initiatives could surge over the coming years,” he said. “This Bitcoin mania is not a fad, in our opinion, but rather the start of a new age on the digital currency front.”

And more are considering jumping in. In January, asset management giant BlackRock (BLK) gave two of its funds the go-ahead to invest in crypto.

A unit of Morgan Stanley’s (MS) asset-management business is reportedly examining adding it as an option for investors. JPMorgan Chase (JPM) Co-President Dan Pinto said last week client demand isn’t there yet, but it will get there.

“If over time an asset class develops that is going to be used by different asset managers and investors, we will have to be involved,” Pinto said on CNBC. 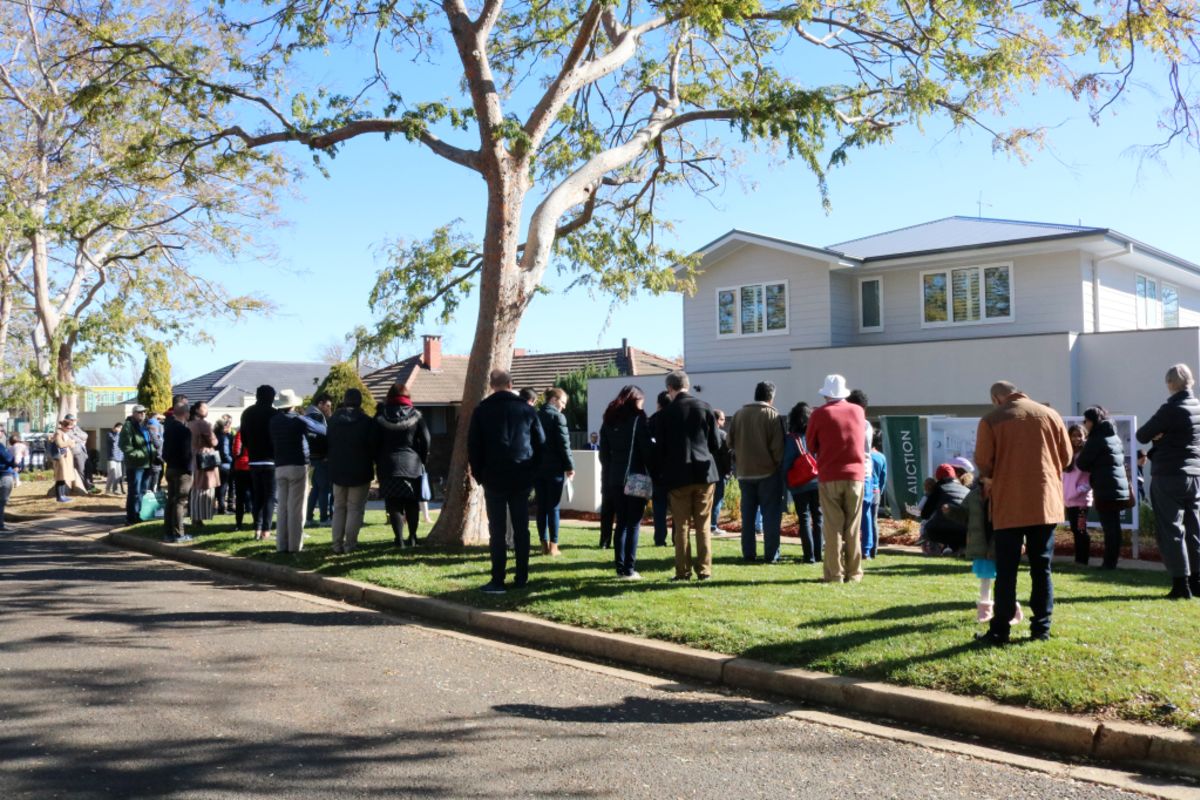 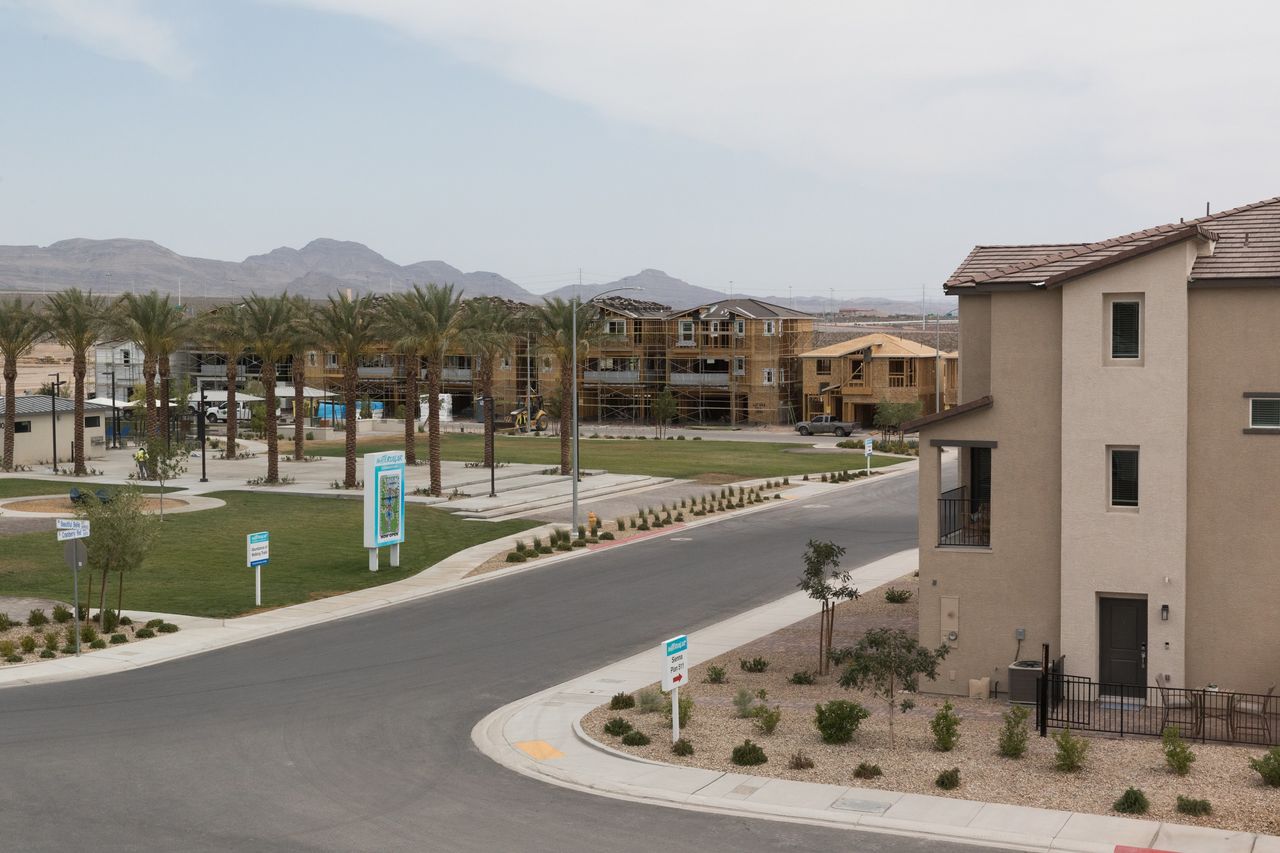 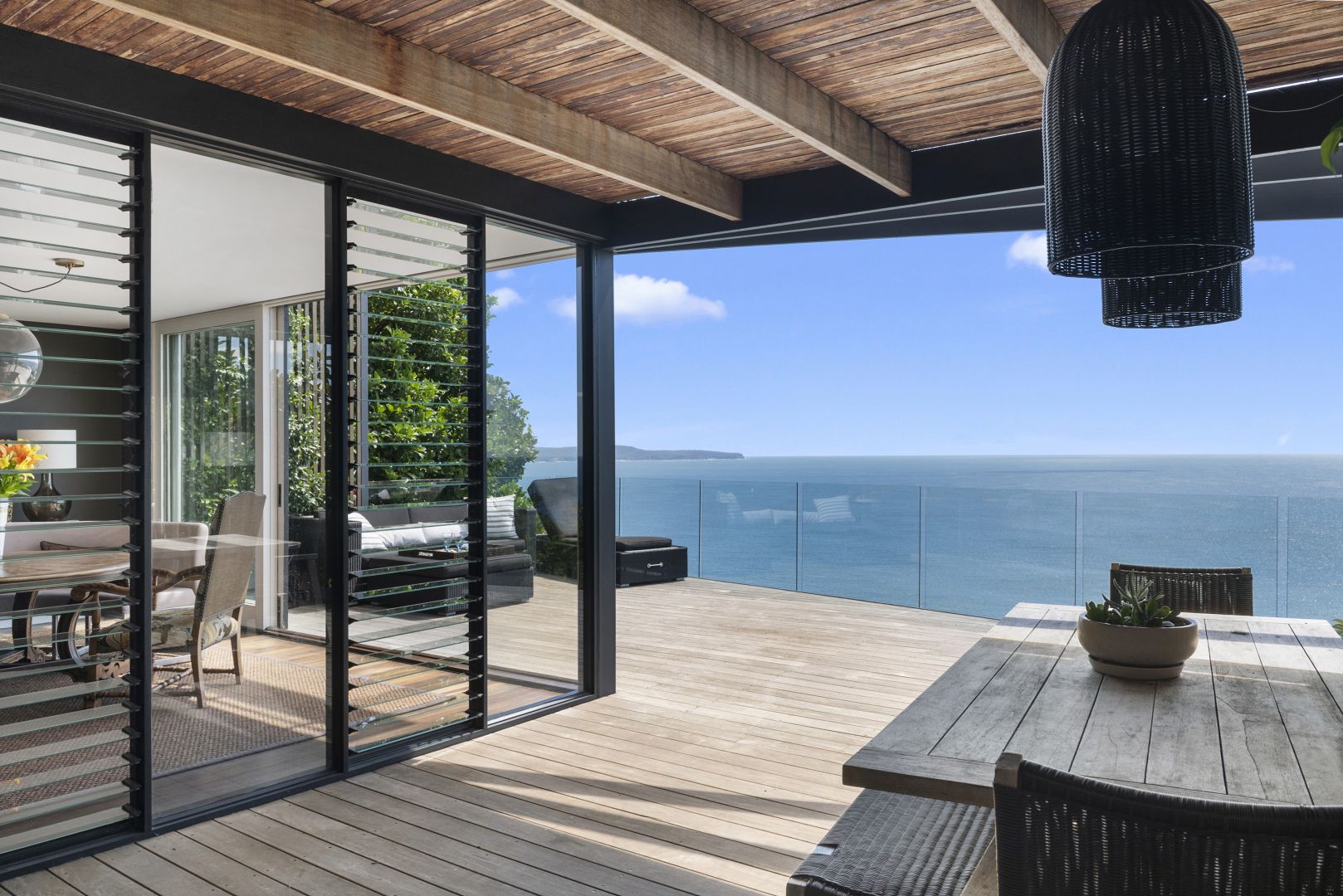