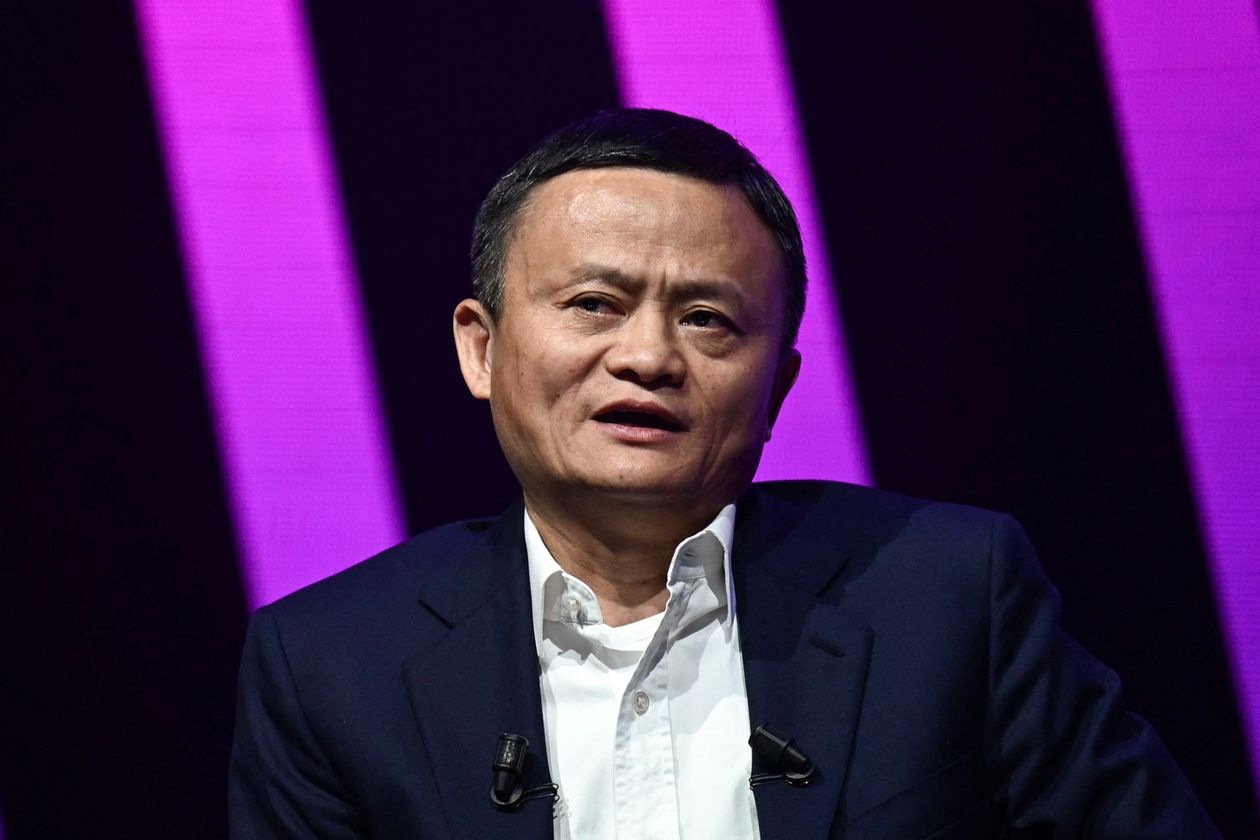 Ant Group Co., the financial-technology giant controlled by billionaire Jack Ma, will apply to become a financial holding company overseen by China’s central bank, overhauling its business to adapt to a new era of tighter regulation for internet companies.

In a statement, the People’s Bank of China said Ant representatives were summoned to a meeting Monday with four regulatory agencies that also included the country’s banking, securities and foreign-exchange overseers. It said a “comprehensive, viable rectification plan” for Ant has been formulated under the regulators’ supervision over the past few months.

The directive follows an intense regulatory assault on Mr. Ma’s business empire that began with the suspension of the company’s blockbuster initial public offering in November. Ant had been on track to sell more than US$34 billion worth of stock and list on stock exchanges in Hong Kong and Shanghai, when Beijing pulled the plug on the deal after Mr. Ma criticized financial regulators in a public speech.

In January, The Wall Street Journal reported that Ant was planning to fall fully in line with China’s financial regulations by turning itself into a financial holding company, essentially subjecting Ant to regulations similar to those governing banks.

Ant, which owns the ubiquitous mobile payment and lifestyle app Alipay, will have to correct what regulators called unfair competition in its payments business and improve its corporate governance. The Hangzhou-based company will have to reduce the liquidity risks of its investment products and shrink the assets under management of Yu’e Bao, its giant money-market mutual fund. Ant will also be required to break an “information monopoly” on the vast and detailed consumer data it has collected, the central bank said.

The Economic Daily, a state-run newspaper, said in a Monday commentary that Ant’s restructuring plan reflects the central government’s recent calls for the platform economy to return to its roots and focus on serving the real economy and people.

“The underlying colour of financial technology is still finance,” the newspaper said. Formulating a rectification plan is only the first step and going forward Ant should benchmark itself against the plan to fully meet the regulators’ demands, the newspaper said.

Ant’s Alipay has more than a billion users in China. It handled the equivalent of more than $17 trillion of digital-payment transactions in the year to June 2020, originated unsecured short-term loans to roughly 500 million people and sells many insurance policies, mutual funds and other investment products.

In a statement, Ant said it “will spare no effort in implementing the rectification plan, ensuring that the operation and growth of our financial-related businesses are fully compliant.”

In addition to applying to become a financial holding company, the company said it would set up a licensed personal credit reporting company. It plans to fold Jiebei and Huabei, its two popular online personal lending services, into a regulated consumer finance company. Ant said its payment business will remain committed to serving consumers and small businesses.

“We will put our growth proactively within the national strategic context,” Ant said, adding it will “strive to create societal value.”

The regulators’ disclosure of Ant’s plan comes shortly after Ant’s sister company, Alibaba Group Holding Ltd., was fined the equivalent of US$2.8 billion by China’s antitrust regulator, which accused the e-commerce giant of abusing its dominant market position to the detriment of rivals, merchants and consumers. In addition to the record penalty, Alibaba agreed to undertake a comprehensive revamp of its operations and ensure its compliance with fair competition rules.

Mr. Ma, who is Ant’s controlling shareholder, co-founded Alibaba and still owns some stock in the company. Alibaba owns a third of Ant. Both companies—which have grown rapidly and are highly profitable—are trying hard to appease regulators and move forward for their employees and shareholders.

Last fall, Ant was on track to go public with a valuation of more than $300 billion, well above the market capitalizations of the world’s biggest banks. Less than three years earlier, in June 2018, investors had valued Ant at $150 billion following a large private capital raising.

More recent estimates of Ant’s valuation have varied widely. Many analysts and investors expect Ant’s profit potential to be reduced as it scales back some businesses including online consumer lending, which was previously its main growth driver. At the end of January, some American investment funds managed by Fidelity Investments had marked the value of their Ant shares at prices that implied a company valuation of about $230 billion, according to regulatory filings.

On Monday, Ant’s Chairman and Chief Executive Eric Jing said in an interview with a state-media outlet, The Paper, that Ant would maintain the continuity and quality of its services while it complies fully with regulations.

Mr. Jing, who retook the CEO job last month following the resignation of Ant’s other top executive Simon Hu, said the company won’t raise costs for consumers and the financial institutions it partners with.

China’s push to rein in Ant could end up limiting future developments in financial technology, said Ji Shaofeng, a former banking regulator who follows the microlending industry. “Putting everything under the scope of a financial regulator tends to discourage further technological innovation,” he said, adding Ant will have to navigate uncertainties and new rules that are in the process of being written.

END_OF_DOCUMENT_TOKEN_TO_BE_REPLACED 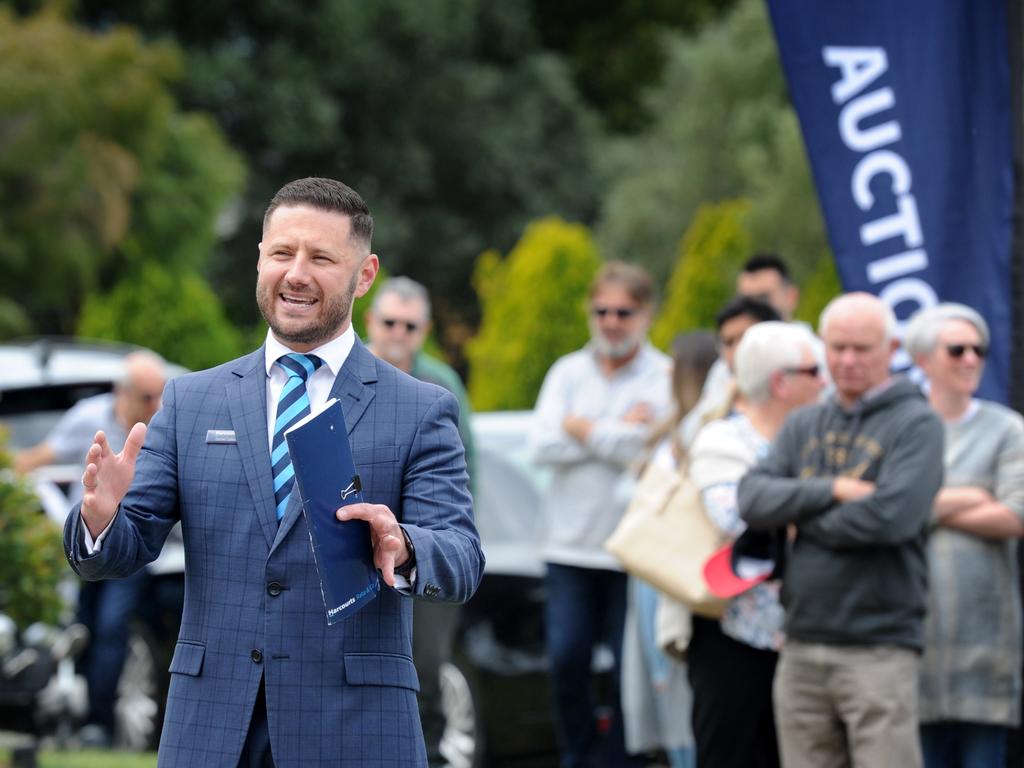 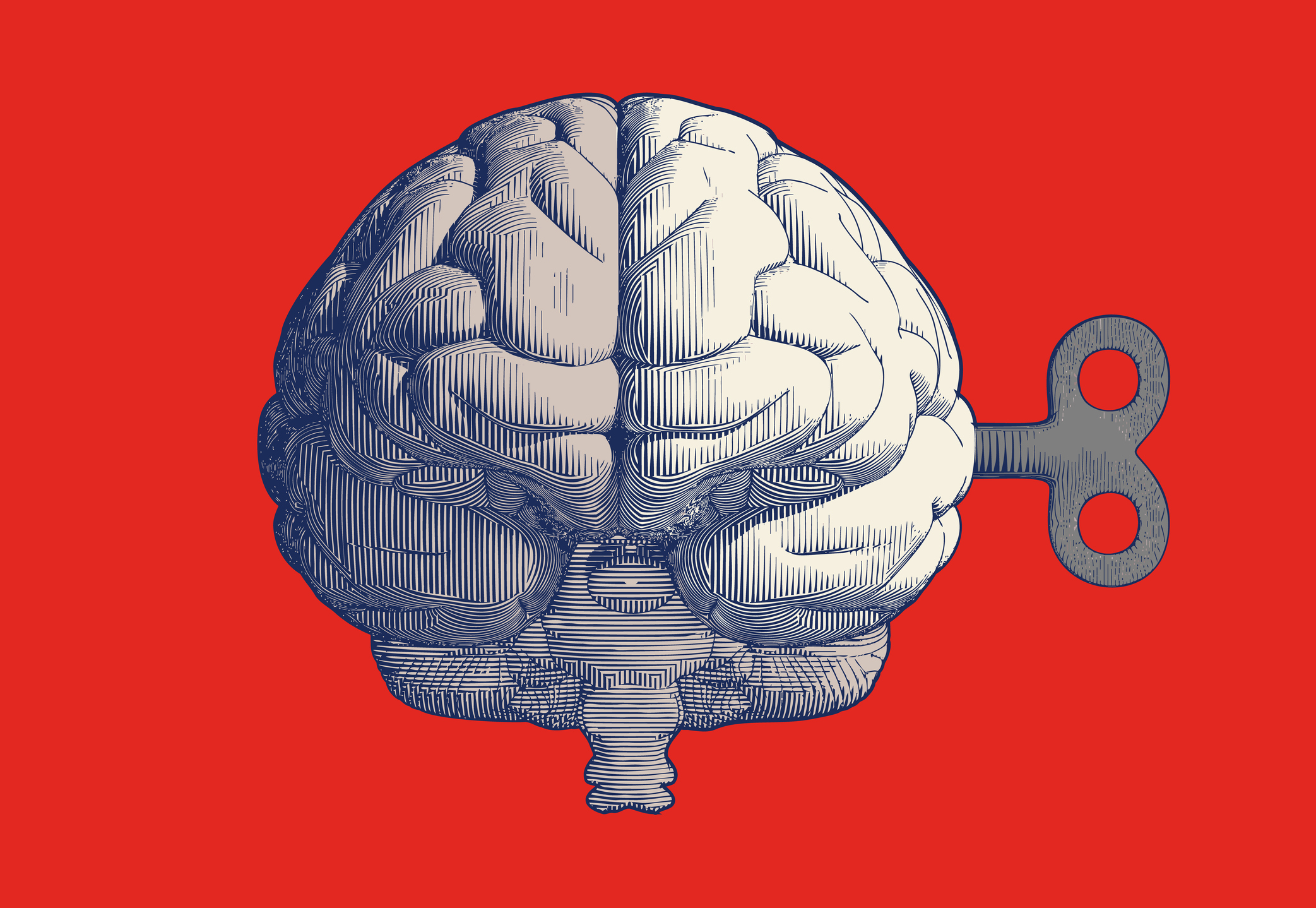