Bitcoin Shoots Past $20,000. Why It’s the Best-Performing Investment of the Year. | Kanebridge News

Bitcoin Shoots Past $20,000. Why It’s the Best-Performing Investment of the Year. 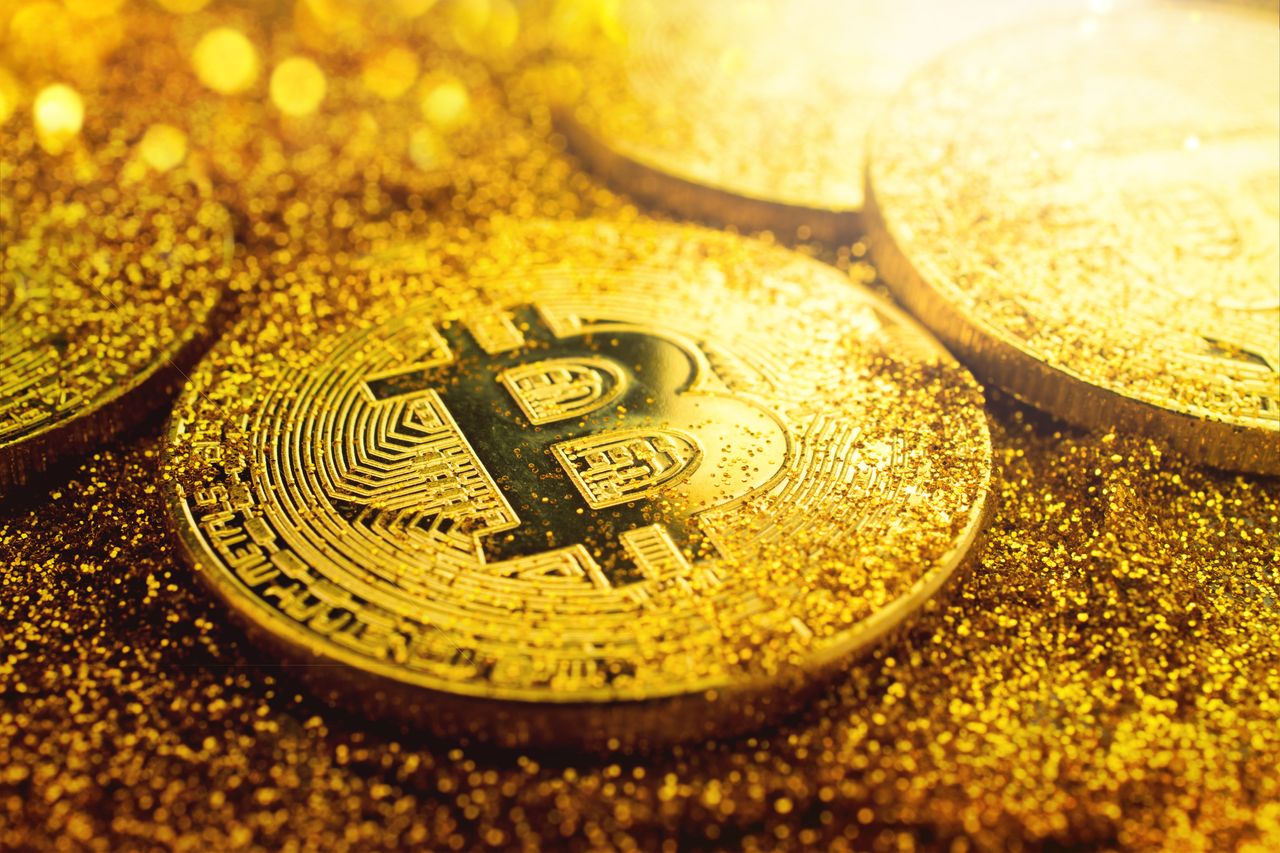 Bitcoin crossed US$20,000 on Wednesday for the first time, the latest milestone in a rally that has made it the best-performing investment of 2020. Bitcoin was trading just above $20,500 on Wednesday morning, up 180% for the year.

Bitcoin has crossed $19,000 several times this year, after first hitting that number in 2017. But it consistently faltered just before hitting $20,000 and had fallen below $4,000 as recently as March.

It is nearly impossible to explain Bitcoin’s price changes, but analysts had described $20,000 as a key psychological level—like other big round market numbers that don’t mean very much on their own.

The rise has been fueled this year by institutions, which have been growing more comfortable with Bitcoin and even holding some on their balance sheets. Massachusetts Mutual Life Insurance Company (MassMutual), an institution that has been around for 169 years, announced last week that it had bought $100 million in Bitcoin, joining companies like Square (ticker: SQ) that have already bought in.

The enthusiasm is filtering down to retail investors, who now have more options to buy crypto, including through their PayPal Holdings (PYPL) accounts.

There is no generally accepted way to value Bitcoin, and it produces no cash flows. But high demand can spur price increases, because the cryptocurrency’s software limits its supply to 21 million. More than 18.5 million Bitcoins have already been created.

If Bitcoin can hold this level, some analysts are predicting sharp moves higher.

“If Bitcoin is able to stay meaningfully above $20,000 for a few days, we would expect prices to move significantly higher over the next six months,” says Greg King, CEO of Osprey Funds, the digital asset subsidiary of REX Shares.

But exciting numbers like $20,000 can be dangerous with a volatile asset like this. Cryptocurrency exchange OKEx and blockchain data firm Kaiko released a report this month showing that large traders tend to sell their positions just as smaller traders jump in — meaning the “smart money” may be unloading crypto as soon as they see hype-fueled rallies like this. And with selling pressure, the price can turn south in a hurry.

“When Bitcoin rallies, the market tends to forget previous, long-drawn-out bearish stretches, and the sentiment shifts to manic euphoria,” the report notes.