Property prices across the nation have risen at unprecedented rates – including within the prestige property market. Sydney’s east continues to dominate the prestige market with four of three of the top five properties sold this year in the blue ribbon enclave of Point Piper. 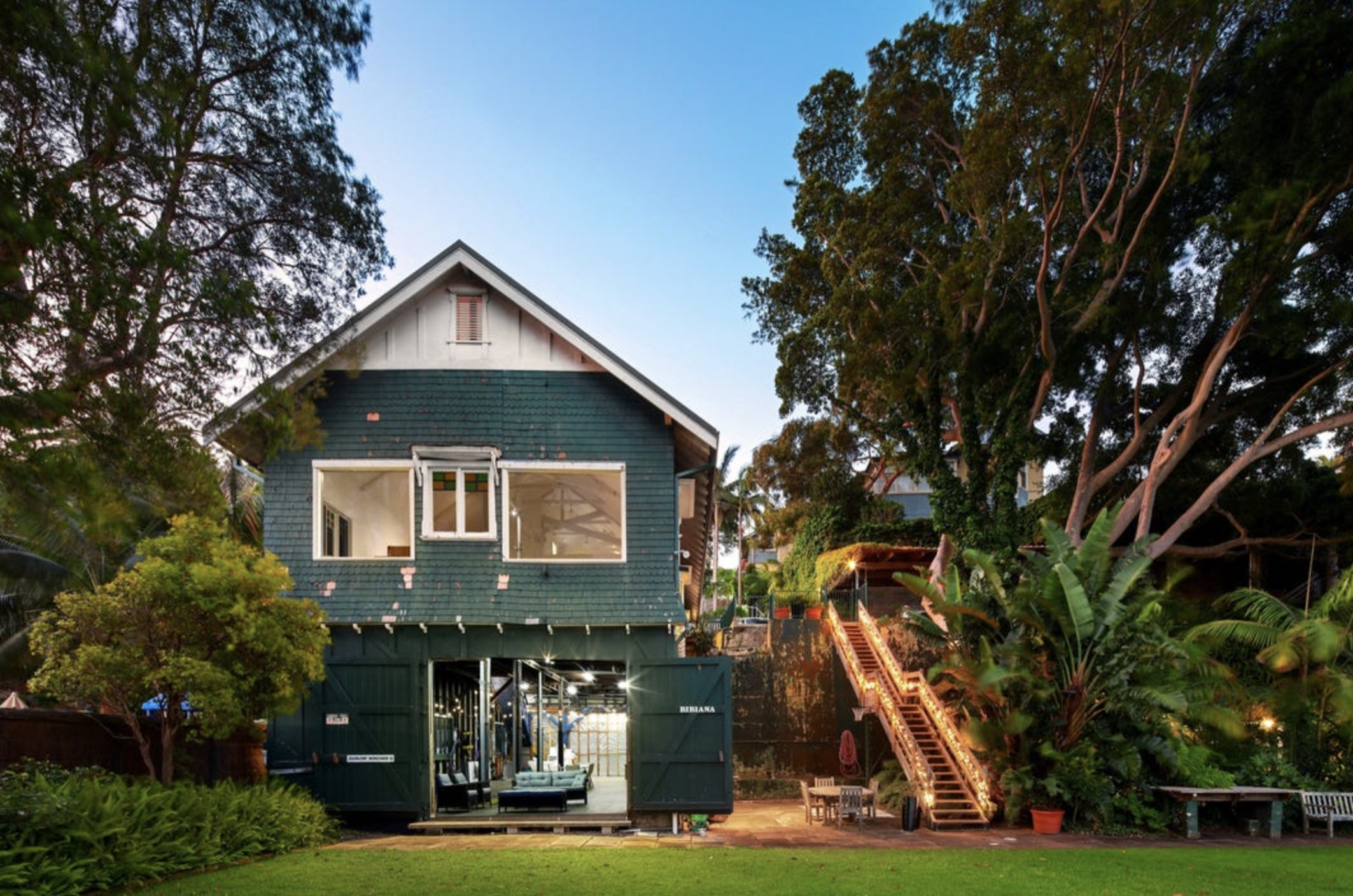 What was one of the more ludicrous headlines of the year, a boatshed located in Sydney’s blue-ribbon enclave of Point piper was sold for just under $40 million, which, at the time of selling, became the most expensive property sold that year.

The two-storey boatshed is set on almost 2000sqm and is complete with a harbourside swimming pool on grounds and one of the largest private marina berths on Sydney Harbour.

More than a boatshed, it holds accommodation on the upper level and, importantly, a DA to convert the property into a house, recently approved by Woollahra Council. 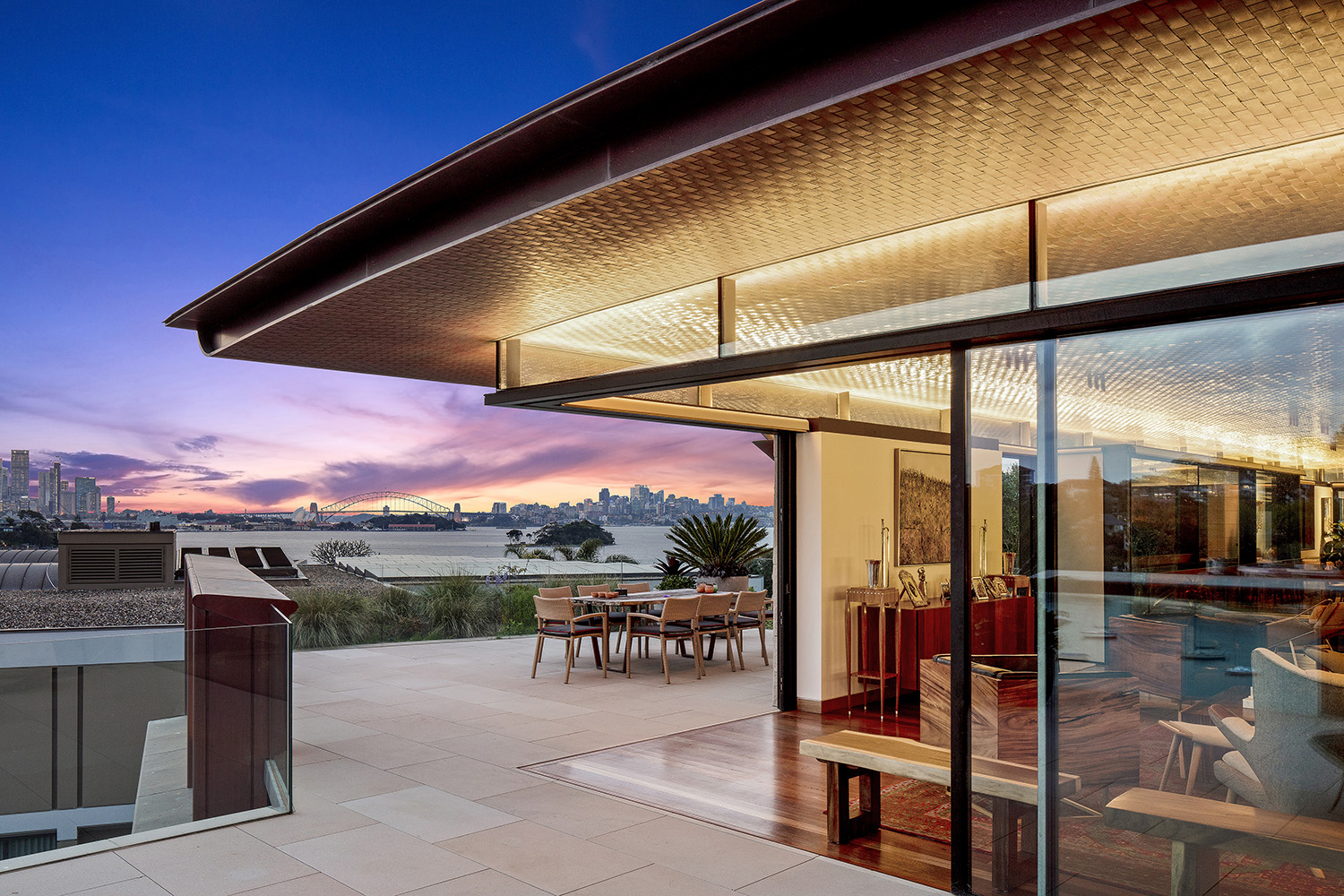 Freight boss Terry Tzaneros purchased the five-bedroom home in the coveted suburb of Point Piper in April for a price between $38 and $40 million. It’s here that the home occupies one of only three absolute waterfront properties on Wingadal place.

Positioned on 961-square-metres of land, the home boasts alfresco terraces, two kitchens and a poolside studio/cabana alongside an expansive entertaining area set on grounds landscaped by Craig Burton.

The home offers elements of alluring modernism with a vaulted copper ceiling on the top level, while its opulent details cascade down to the waterline. 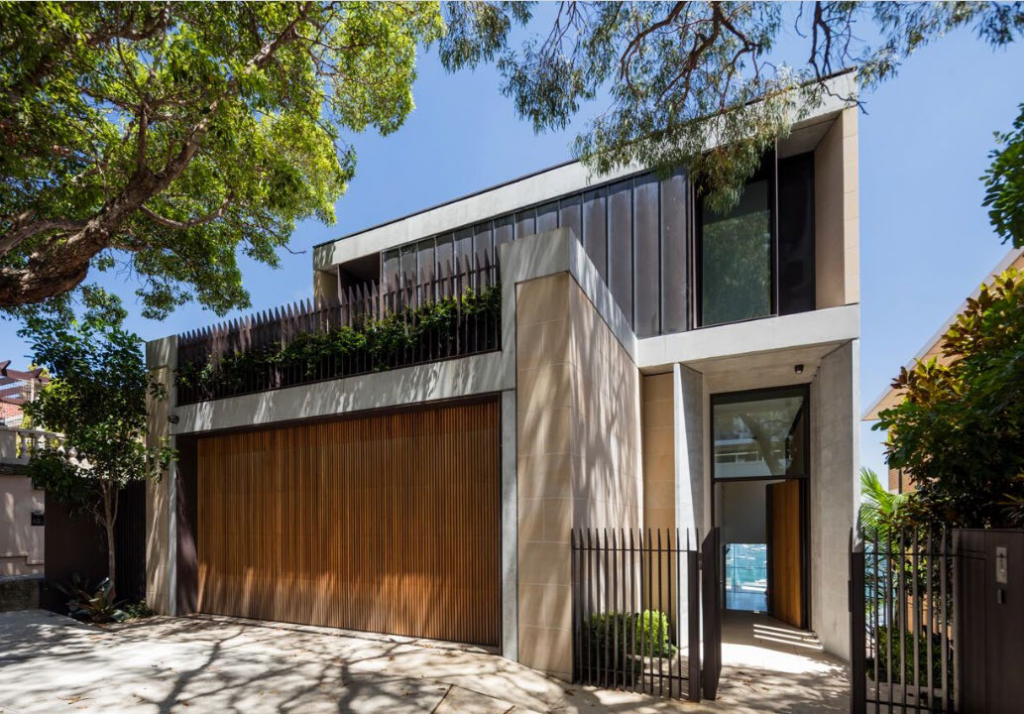 Nick O’Kane, an executive at Macquarie Bank purchased the home on his return to Australia.

Sat atop the hill at Wolseley Road with an aspect overlooking the water and Sydney harbour comes the striking, four-level residence. 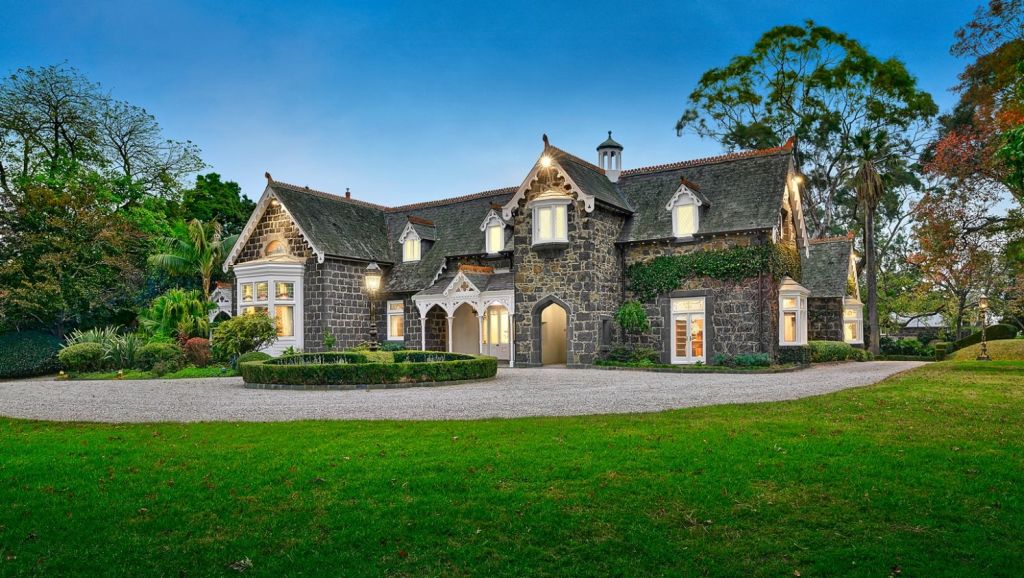 Former Australia Post boss Ahmed Fahour sold his Hawthorn mansion in July. The price making it the second-highest ever paid for a residential property in Melbourne.

The standout home, known as Invergowrie was listed in 2018 – with Marshall White’s Marcus Chiminella.

Set on a massive 1.1 hectare block, the home offers five bedrooms and a three-bedroom brick guest house, a bluestone two-bedroom cottage and a hall that double as a gym.

The main homestead is two-storey and is defined by its distinctive colonial-goth architecture. It’s here that the property offers 15 separate rooms and is surrounded by sweeping lawns and gardens, dotted with mature trees.

Much has already been written about the Boyd Residence. The grand, lavish, award-winning penthouse sits some 180-metres above street level offering. 2395sqm in the heart of the CBD.

Accessed via private lift, it opens to a glass wall with built-in champagne storage. Elsewhere a sleek fireplace, multiple seating groupings and walls of glass take in the panorama of the city. 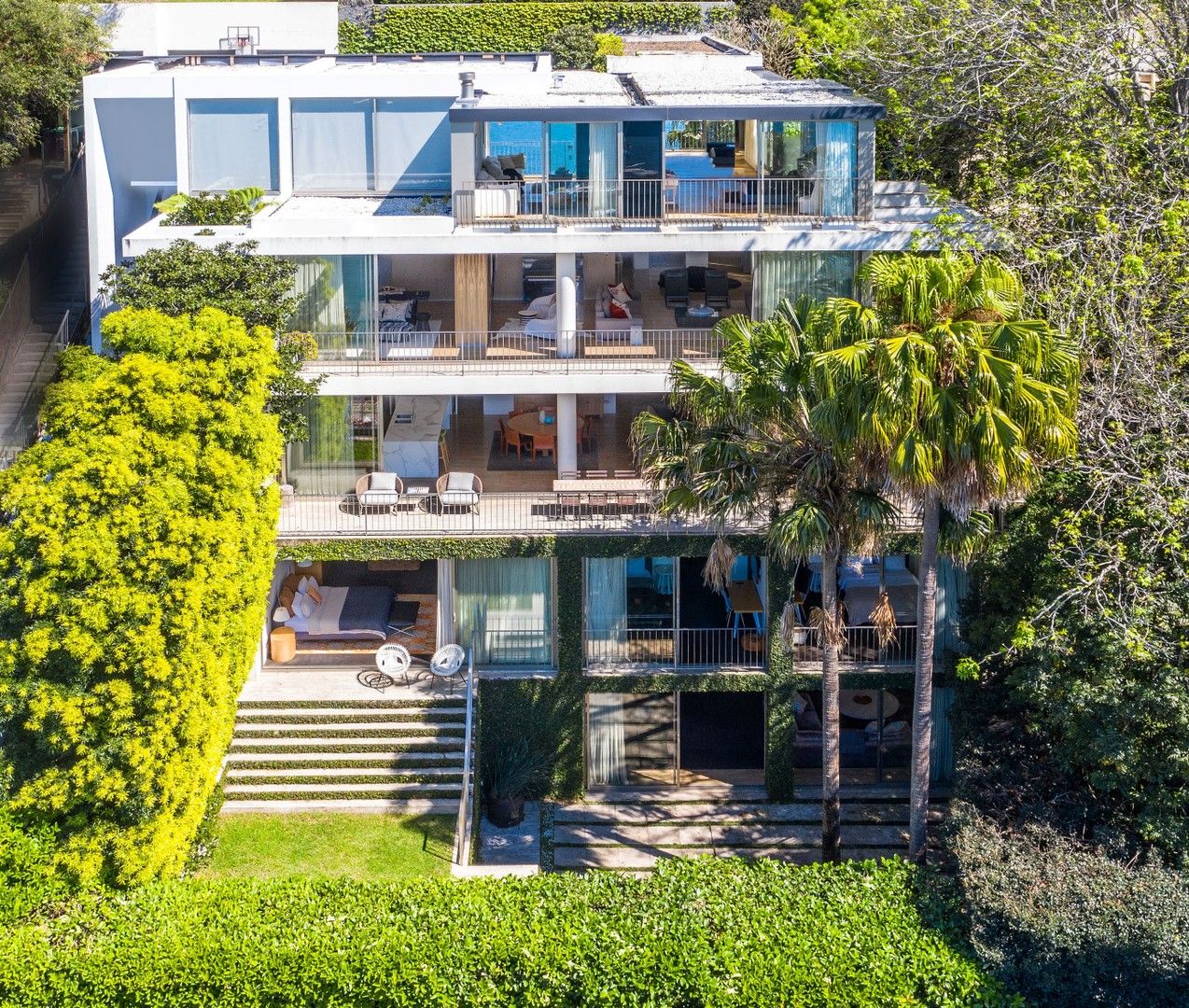 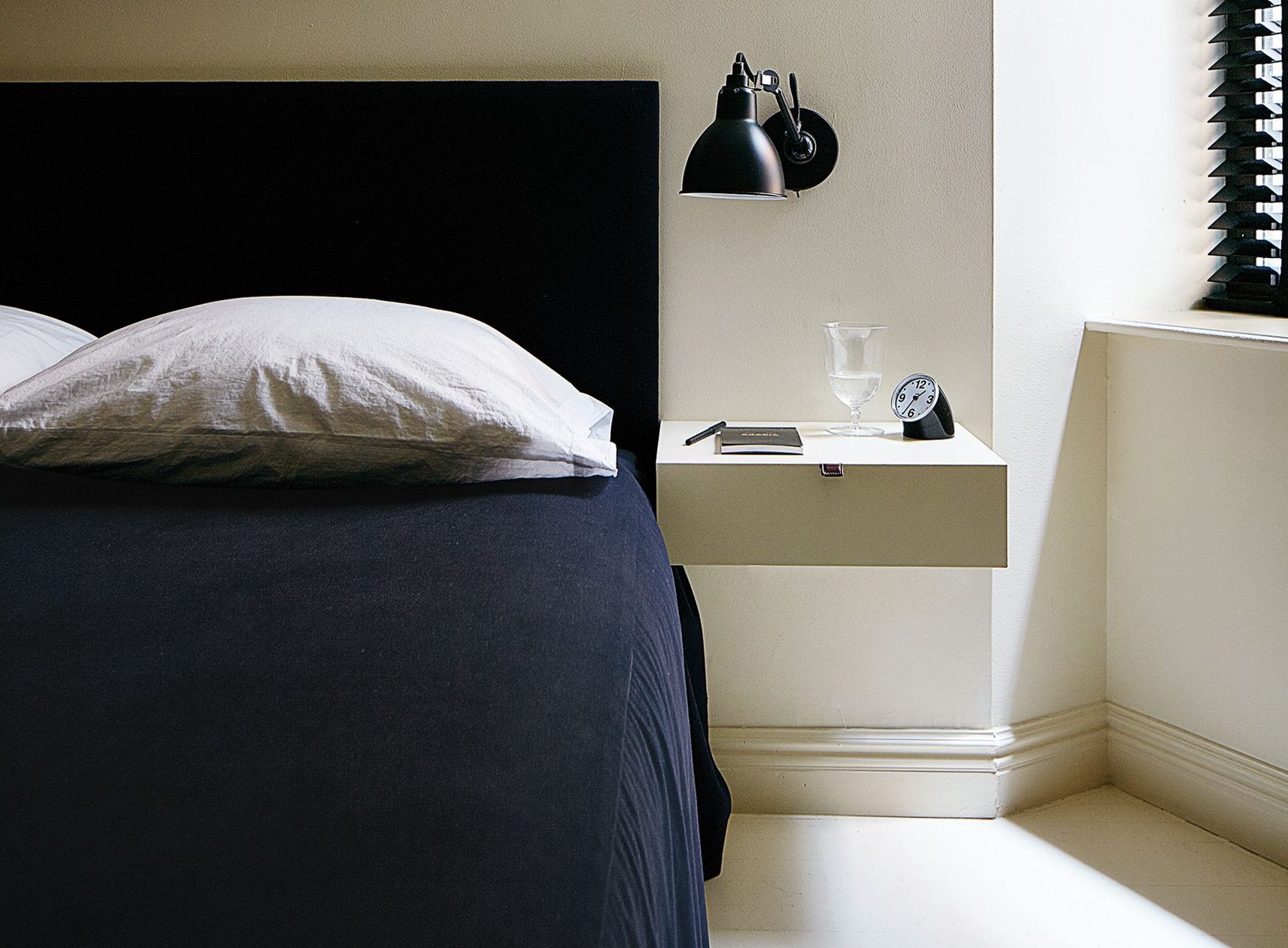 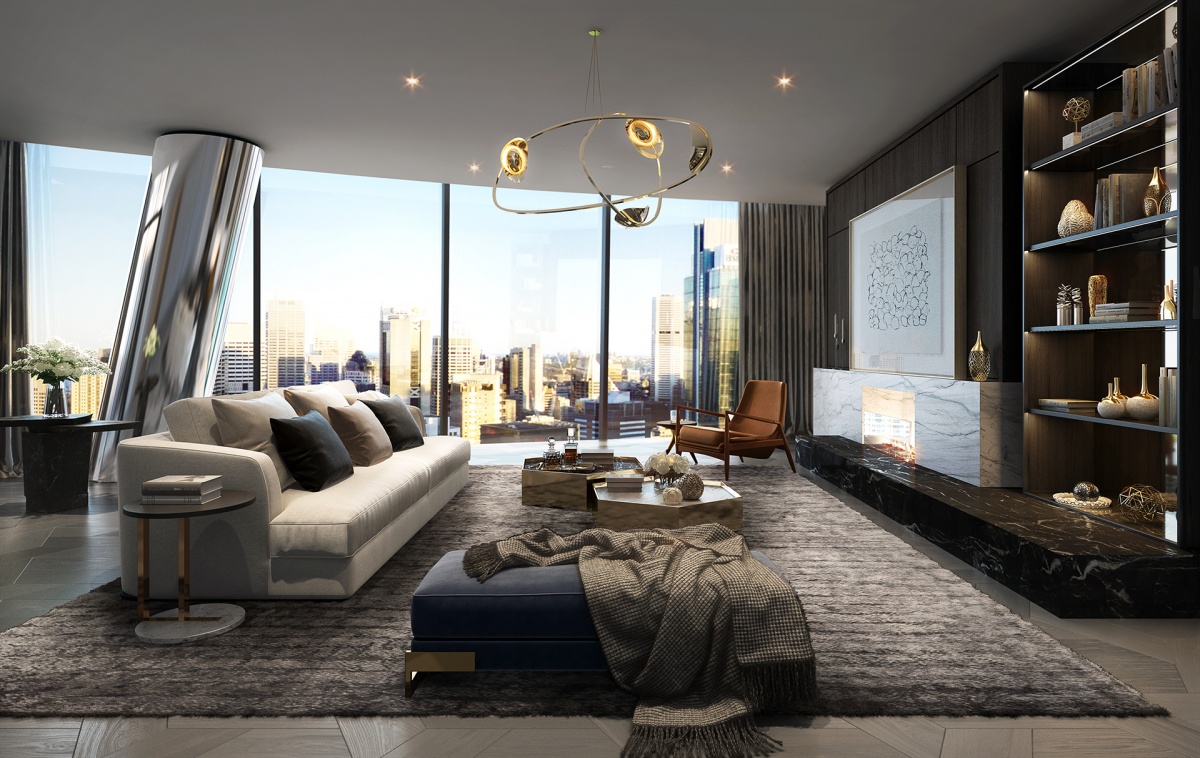