The clifftop property includes a funicular down to the ocean that was built by late country singer Kenny Rogers. 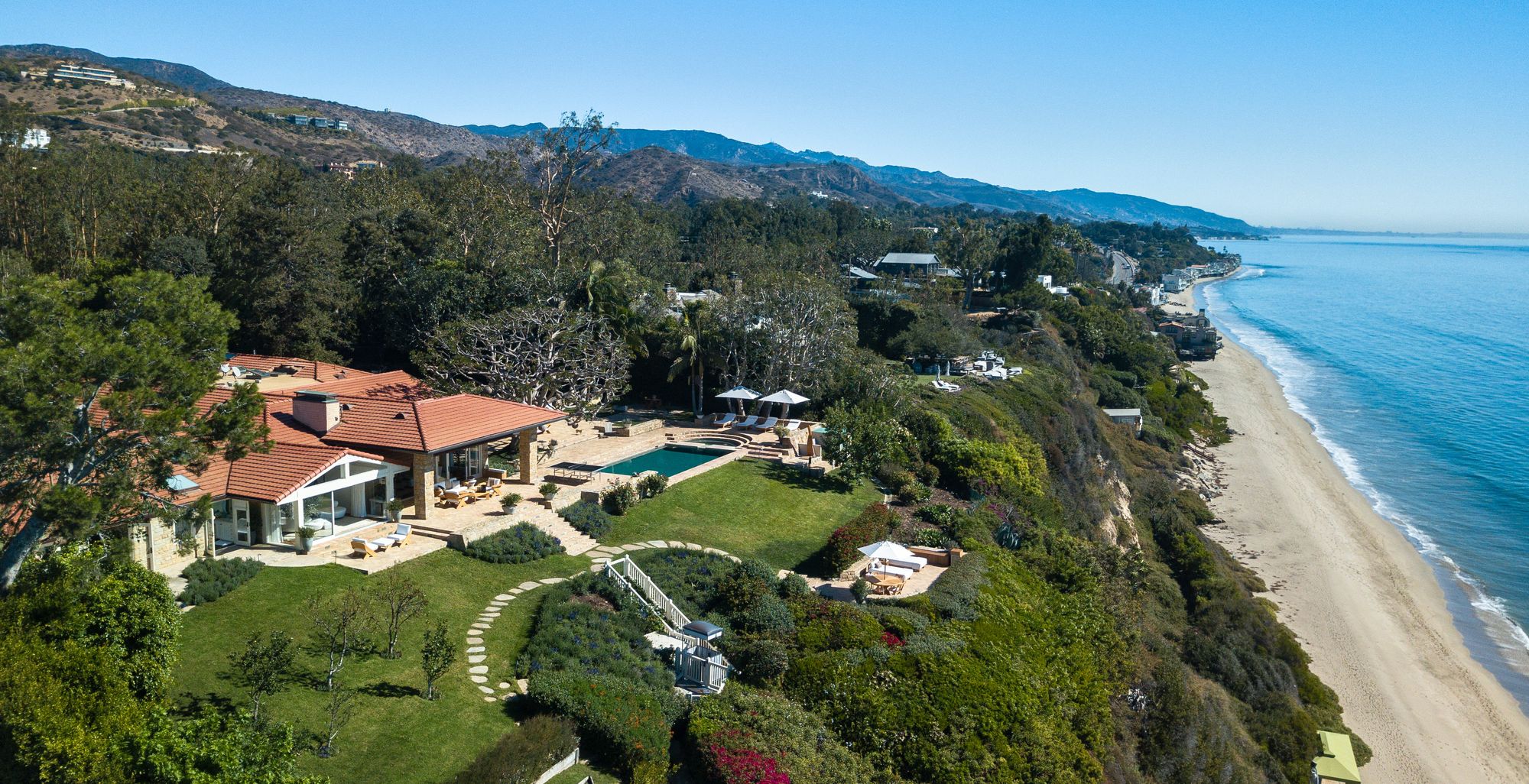 Jan Koum, the co-founder of WhatsApp, is paying approx. $109 million for a Malibu, Calif. mansion right next door to one he already owns, according to two people familiar with the deal.

The transaction is the latest big-ticket deal for Mr Koum in the Los Angeles area. In 2019 he purchased the neighbouring Malibu property from entertainment executive Ron Meyer for around $126 million. Then last year Mr Koum spent approx. $157 million for the Beverly Hills estate of Quibi founder Jeffrey Katzenberg.

The seller in the latest transaction is Diana Jenkins, a Bosnia-born entrepreneur and philanthropist. Ms Jenkins, founder of health-drinks company Neuro Drinks, was previously married to British financier Roger Jenkins. Her home came on the market last May for US$125 million, The Wall Street Journal reported. It is on Malibu’s Paradise Cove, and its prior owners include Barry Diller and the late country singer Kenny Rogers.

Sitting on a cliff top, the property has its own funicular leading down to the ocean (Mr Rogers was slapped with a US$2 million fine by local authorities for installing it.). On nearly 3 acres, it includes a single-story, five-bedroom house with vaulted ceilings, herringbone floors and floor-to-ceiling windows that open onto the gardens. It also has a dance studio and a recording studio. On the grounds, there is a three-bedroom guesthouse, a swimming pool, a waterfall and koi pond, a sports court and a guard house.

The funicular leads an oceanfront cabana, which has retractable ceilings, a wet bar, a built-in barbecue and fire pit.

Mr Koum, 44 helped launch WhatsApp, an internet messaging service, in 2009. Following the service’s acquisition by Facebook in 2014, he remained as a Facebook director for several years before stepping down in 2018. The Bloomberg Billionaires Index pegs his net worth at $15.7 billion.

Chris Cortazzo of Compass has the listing. The buyer was represented by Kurt Rappaport of Westside Estate Agency.