While detached dwellings took the spotlight, apartments have been on the rise. 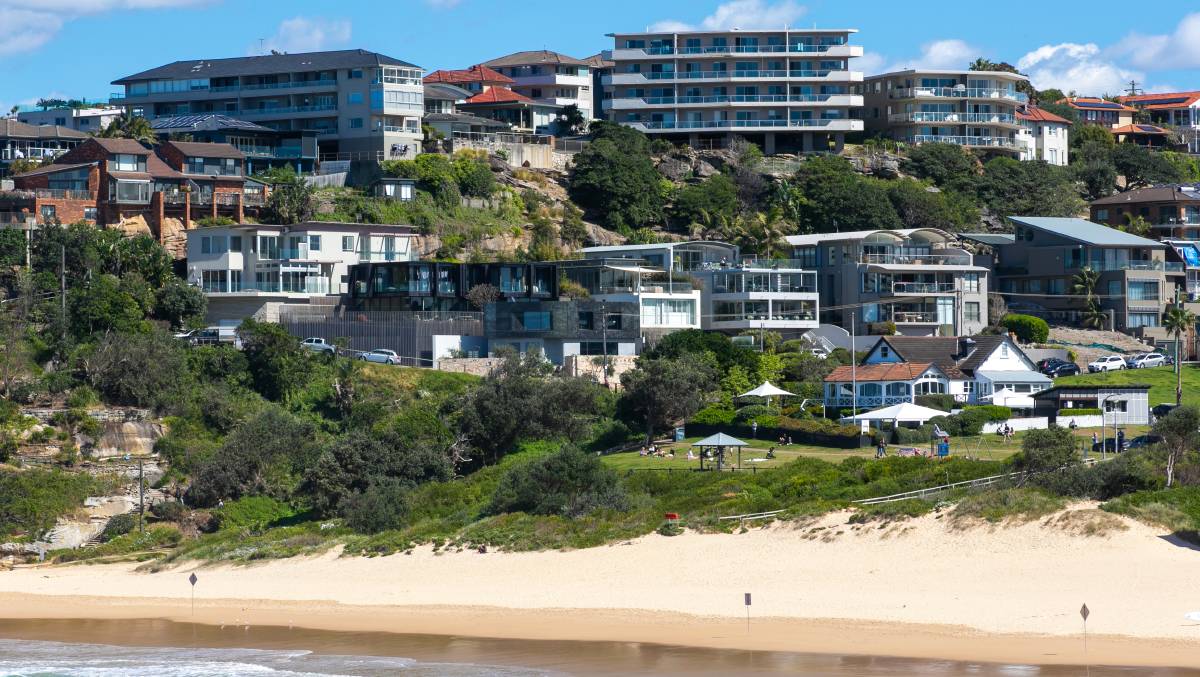 Apartment markets around the country have broken previous records to reach new highs after rebounding from the pandemic’s first wave in 2020.

More than half of the 994 unit markets analysed are sitting at record highs according to a CoreLogic analysis.

Aside from 56.3% of the unit market reaching a new benchmark, the market has posted an average growth of 16.1% in value since the start of stage 2 restrictions at the end of March last year.

Although headlines have covered the detached housing markets record-breaking price gains, apartment prices are catching up with the recovery – including in coastal areas.

However, the coveted location wasn’t the fastest-growing apartment market within a capital city. That title goes to Blue Bay on the NSW Central Coast with a 36.5 %jump in value, followed by Sandy Bay in Hobart with 33.9% growth.

Elsewhere the want for a coastal lifestyle brought Avalon Beach and Warriewood’s northern beaches to new heights up 25.6% and 25.1% respectively.

In the regions, Portarlington in Victoria’s Bellarine Peninsula hit ranked highest with a 47.8% jump while Shoalhaven Heads south of Sydney and Moss Vale in the NSW Southern Highlands also racked up strong growth of 44.9% and 41.1% respectively.

CoreLogic’s analysis was based on the hedonic index, taking into account the combined value of the unit market in the suburb excluding data for Perth and regional WA.