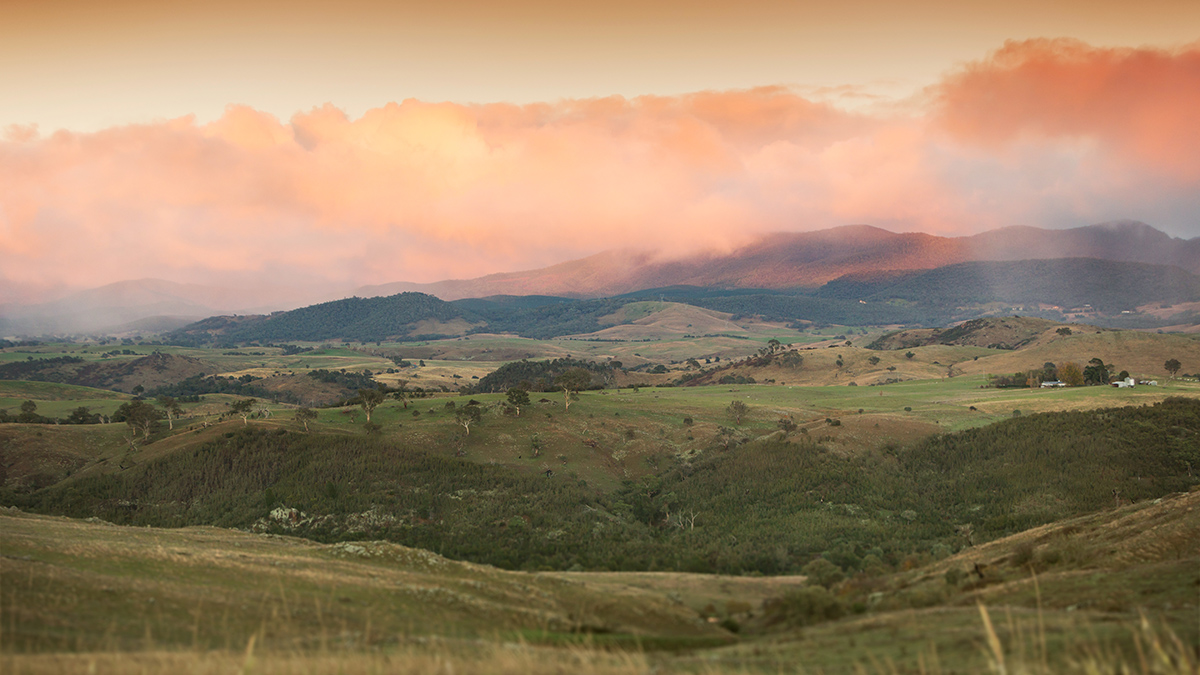 With the land being sold by ballot, Kanebridge News understands that at the time of writing Ginninderry has recorded approximately 4500 registrations, with the ballot closing on February 4 2022.

The acute level of interest in the new suburb follows an unprecedented 2021 that saw residential property in Canberra rise 24.9% in value over the calendar year, according to data from CoreLogic, reaching a new median price of $894,338.

The suburb of Macnamara — named after Dame Jean Macnamara— is the second suburb in the award-winning Ginninderry project,  located to the west of Strathnairn and bordered by a conservation corridor with spectacular views of the Brindabella Mountains.

Project Director Steve Harding said the launch of Macnamara was an exciting milestone.

“More than 750 people now call Ginninderry home in our first suburb, Stratihnairn, so as we move into our second suburb, we have an opportunity to further our commitment to inspire a new way of living,” explained Mr Harding.

“Part of that will see Macnamara become the first Canberra suburb with all homes requiring a minimum 7 Star Energy Rating.”

In addition to its sustainability credentials, liveability is said to be at the forefront of the suburb’s design with access to nearby dog parks, new recreation and picnic areas,  bus stops and cycling paths throughout Ginninderry and into broader West Belconnen.

Blocks of land in the first release range in size from 350sqm to 935sqm, with ballot registrations closing on 4 February 2022.