Ray, makes It ‘night at the museum’ every night. 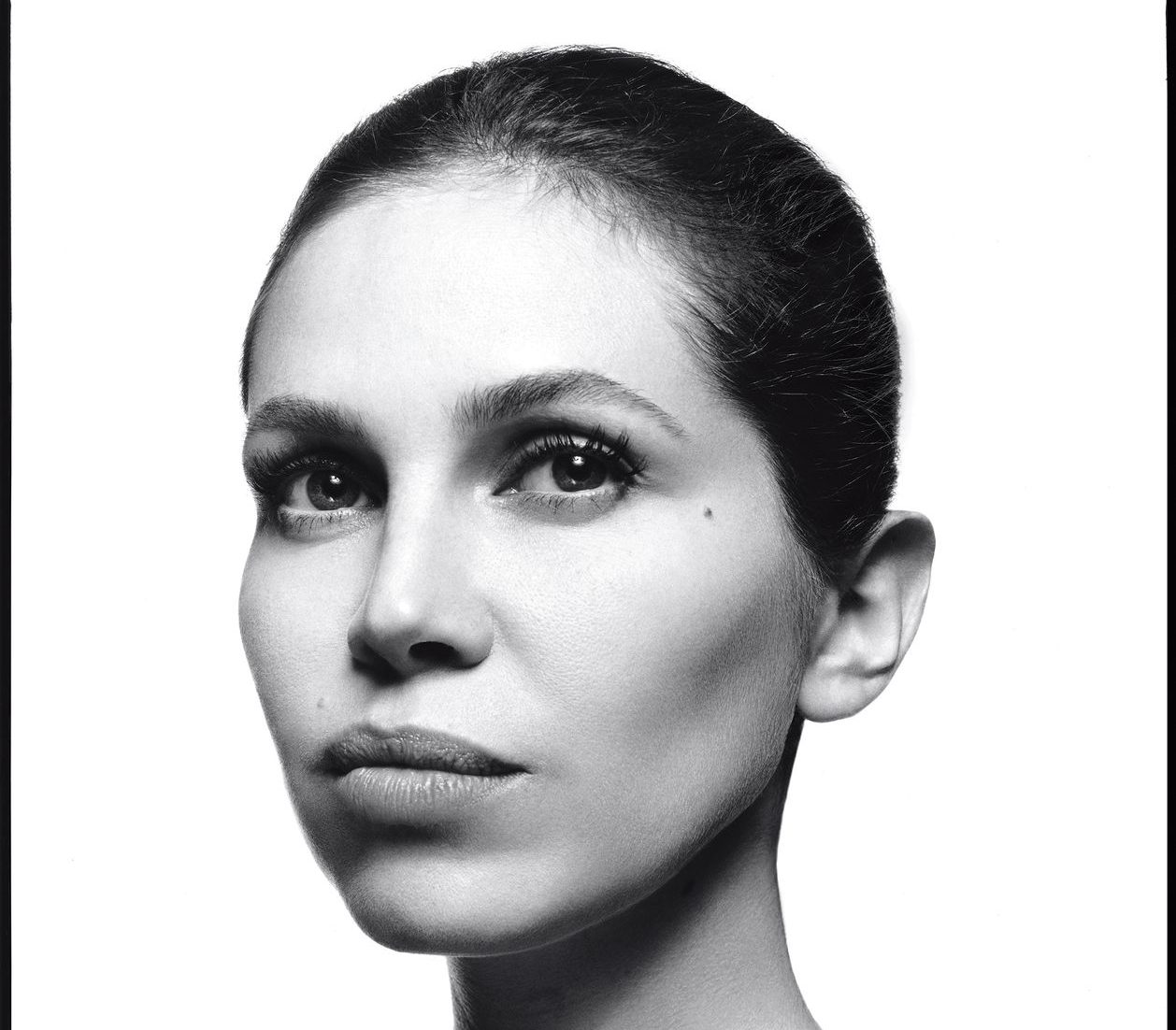 The future of museum-going and cultural forays could be down in your own lobby, according to Dasha Zhukova, the arts patron and philanthropist who is launching a new residential real estate development firm in New York.

Ray, the name of Zhukova’s new brand, sets out to remedy a blind spot she sees in the residential world: the lack of arts and culture experiences in urban developments. Where other buildings and “co-living” spaces offer perks like golf simulators and dog grooming services, Ray’s buildings will offer cultural programming like master classes, events and workshops drawn from local institutions and artists to encourage creative synergy, says Zhukova, 39, with rents pegged at or below market rate.

One of the venture’s projects is reimagining Harlem’s three-story National Black Theatre, founded in 1968 by the late Barbara Ann Teer on the corner of 125th Street and Fifth Avenue, and is set to break ground by the end of May. A 21-storey building will take its place, with the new theatre space, retail and an event space spread across the first four floors, which Ray is developing with L+M Development Partners. The final structure will include 222 apartments, as well as artist studios, co-working spaces, communal kitchens, a library and a wellness space, and is slated to be completed in 2024.

Teer’s daughter, Sade Lythcott, now leads the theatre. “This project and partnership has felt [like] kismet from the time Dasha and I first met in 2019, not around aesthetics or Ray’s business model, but around our mothers. What it has meant to be women, raised by fearless matriarchs,” Lythcott wrote by email. “There is an incredible amount of equity created when you first start from a place that recognizes our shared humanity, honours what came before, in service of creating the built spaces of the future.”

Zhukova was inspired to launch Ray after seeing how visitors were drawn to the Garage Museum of Contemporary Art, the Moscow museum she co-founded in 2008. Its current home was designed by acclaimed architect Rem Koolhaas. “Even if [visitors] had seen all the shows that we had on, they would just stay and hang out in our lobby,” she says. “They would hang out in our cafe for hours on end—just come back day after day because they wanted to be in that environment.”

While hotels such as New York’s Gramercy Park Hotel have showcased art collections including names like Andy Warhol, Damien Hirst and Jean-Michel Basquiat, and developers have often staged high-end homes with trendy art to help sweeten the blue-chip price tags, one of Ray’s rental buildings will boast a permanent installation by Rashid Johnson, whose work just fetched a record US$1.95 million at Christie’s on May 11. Johnson will be creating a plant-filled installation for the lobby of a 110-unit building in Philadelphia’s rising Fishtown neighbourhood, which also will have six street-level artist studios, as well as maker spaces, and will be completed in 2022.

“Access to art shouldn’t be for a privileged few,” Johnson wrote by email. “These art and living spaces are aiming to bridge some of this gap, for me that’s exciting.”

The first two Ray ventures in Philadelphia and Harlem are largely financed by Zhukova. Ray recently inked a third deal, in Miami, where the site will expand beyond the 250-plus unit rental building that will anchor it, says Zhukova, with future plans for retail, offices, landscaped walkways and single- and multi-family homes.) With each project, Ray will emphasize new buildings rather than retrofitting existing space: “To truly rethink the space and how we occupy it…you really need to rebuild,” says Zhukova, who is looking to make inventive use of materials and space in part to make up for areas where Ray is spending more freely. “The focus [is] on how our habits have changed, the technological innovation and the cultural change.”

Her team at Ray currently eschews traditional titles—Zhukova calls her colleagues “thought partners”—and includes Will Kluczkowski, a real estate veteran from DDG; Becca Goldstein, a Stanford MBA whose CV includes a stint at a Brooklyn-based whisky distillery; and the design gallerist Suzanne Demisch.

“We are looking for creative solutions,” says Demisch, who says she enjoys the challenge posed by a limited budget. “We are asking why. There’s not a package for all the touchpoints of the experience—it’s about the aesthetic and the culture of each location.” Months were spent developing and perfecting the hand-split bricks for the facade of the Philadelphia project with manufacturers Glen-Gery and architecture firm Leong Leong—and finding the perfect Pantone swatch for the pinkish hue of the Harlem building facade, which is a nod to the historic Nigerian site the Osun-Osogbo Sacred Grove.

Such historic references were a priority of the architect of Ray’s Harlem project, Frida Escobedo, who is based in Mexico City. Art panels, inscriptions and a geometric, rhythmic facade that echo the motifs of the original National Black Theatre all refer to its previous incarnation, but “we’re also putting a great deal of focus on communal spaces, such as the artist studio and constellation of gathering areas,” says Escobedo, who is collaborating on the interiors with designer Little Wing Lee of Studio & Projects.

Zhukova, meanwhile, is partnering with Artspace, the Minneapolis-based nonprofit developer of art spaces, which will receive funding from the Ford Foundation in order to provide housing and studios at the Harlem building. She hopes to do the same in all Ray buildings. Her goal is to create accessible rents that will allow artists to remain in their home neighbourhoods rather than fleeing cities for more affordable live/work options. Zhukova next has her eye on rising cities including Austin, Nashville, Denver and Portland, Oregon, where she says they will focus on neighbourhoods that are a cultural fit for the brand.

“My personal dream is to build in Arizona,” says Zhukova. “I think in that climate and given the less restrictive building codes, you could build something absolutely incredible.”