House And Unit Value Disparity At All Time High

House And Unit Value Disparity At All Time High

Unit values have continued to underperform. 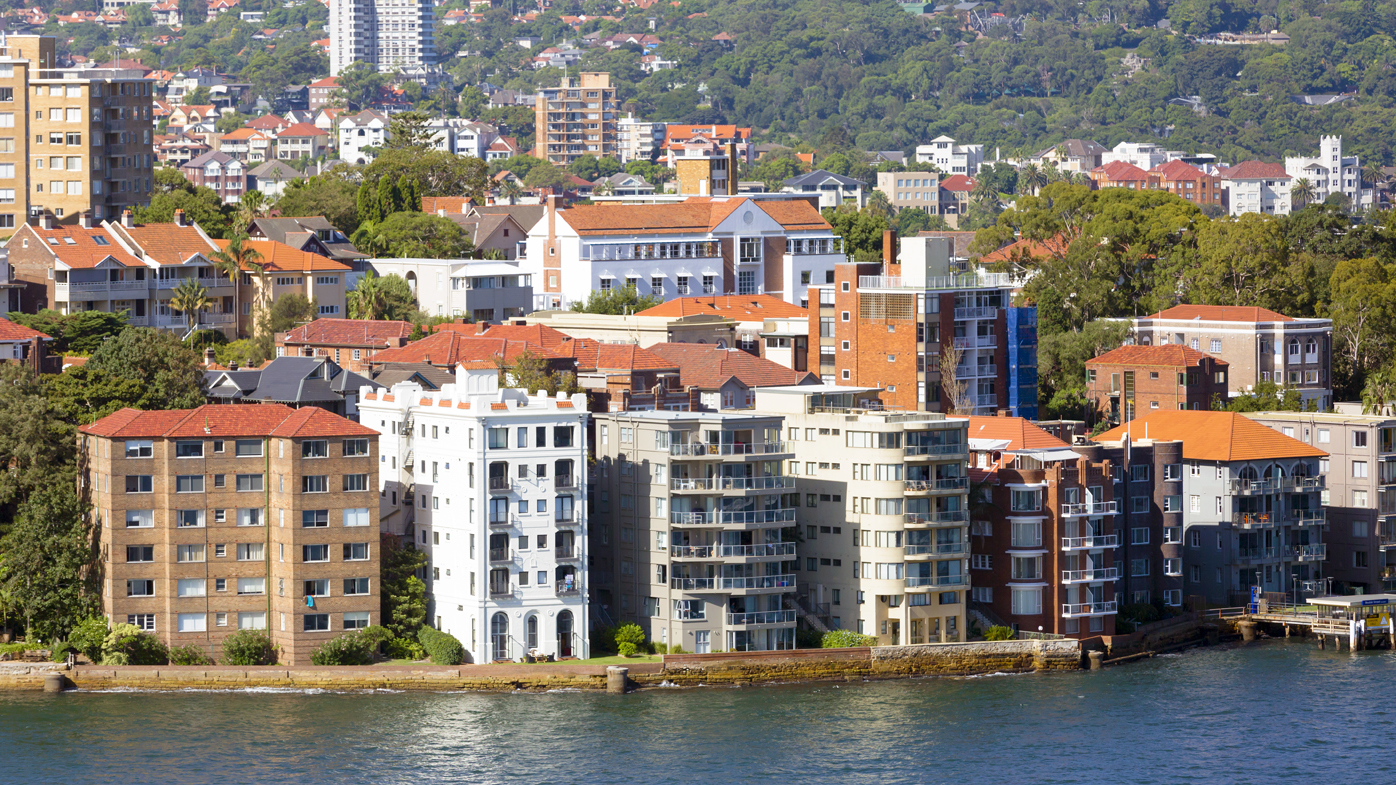 Market desire for space has seen the price gap between houses and units accelerate to a new record high.

According to CoreLogic’s new monthly Unit Market Update, the disparity between Australia’s house and unit values has reached 28.3% in January the highest ever level.

House prices across the country have seen the highest growth rates since 1989 — up 24.8%  —however units have increased only 14.3% in the 12 months to January.

“The annual performance gap between houses began to narrow in the final three months of last year — in part due to the lifting of lockdowns and border restrictions, as well as increasing affordability constraints diverting demand towards the medium to high-density sector,” Ms Ezzy explained.

“However, in January we saw that annual performance gap start to widen again, which could, in part, be explained by the disparity between advertised house and unit supply.”

Unit values have continued to underperform, however, there are shifting tides in some capital cities. Canberra (5.6%), Darwin (2.6%), regional Victoria (5.7%), and regional Tasmania (9.2%) all recorded stronger unit growth over the last quarter compared to houses.

Hobart’s unit market has in the past 12 months been the nation’s strongest performer with median prices up 32.8% over the year compared to 26.3% capital gain for houses.

Sydney’s unit values have also sharply ascended 15.4% with the median price to $837,640 which is the highest in Australia.

Over the same period, capital city house listings were down 12.5% compared to this time last year and 32.7% below the five-year average.

Yet, despite the threat of interest rates rising, Ms Ezzy said unit markets could see increased demand this year.

“It is likely affordability constraints will gradually pull some demand away from houses towards more affordable units and with international borders opening this month, Australia may gradually see a return to pre-COVID levels of migration.”