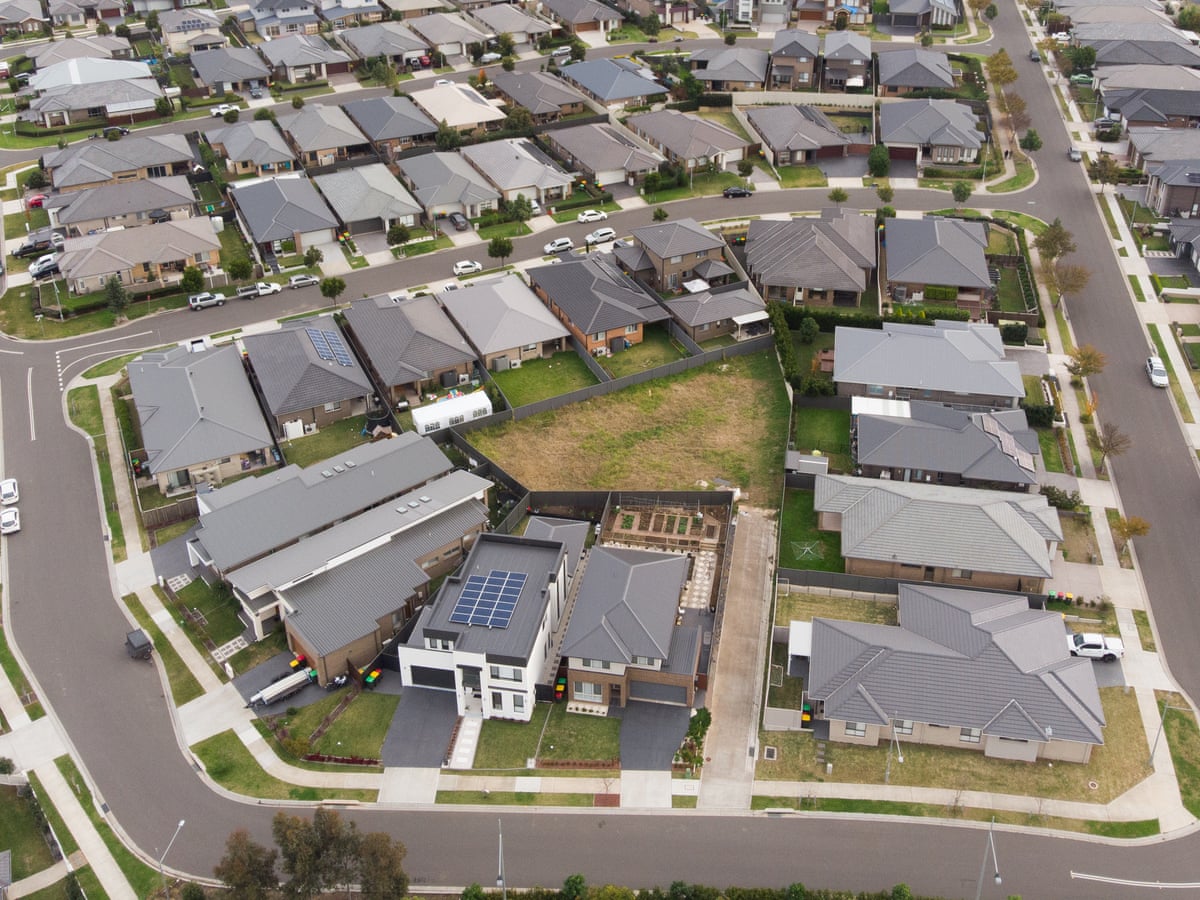 A dire undersupply of new housing lots is on the horizon due to construction delays and is expected to dire up the price of house-and-land packages on the Australian east coast this year following a surge in prices in 2021.

“It has no supply and customers are still lining up,” said Mr Keane.

“The lack of supply resulted in an estimated nine months of demand being left on the table.

’The number of active [housing] estates dropped from 150 to 75 in one quarter, with a further 21 expected to end in early 2022. [This is] a massive impact on capacity to supply [new lots], he told Financial Review.

Further, the average size of a Sydney housing estate had slumped from a long-term average of 275 to just 78 lots in 2021.

Elsewhere on the east coast, south-east Queensland developers are benefitting from the undersupply situation in Sydney and influx of Melbourne buyers.

“Average land sales for 2021 were 41 per cent higher than the past seven-year average … and prices went up 16%” Mr Keane said.

South-east Queensland loot sales approached Melbourne levels with 1900 per month in the June quarter, there was still not enough to meet demand with Mr Keane estimating four months of demand left in the market that he expects will drive up prices in the short term.