How Honest Should You Be During Your Exit Interview? | Kanebridge News

How Honest Should You Be During Your Exit Interview?

As more employees head out the door, their talks with HR are heating up. 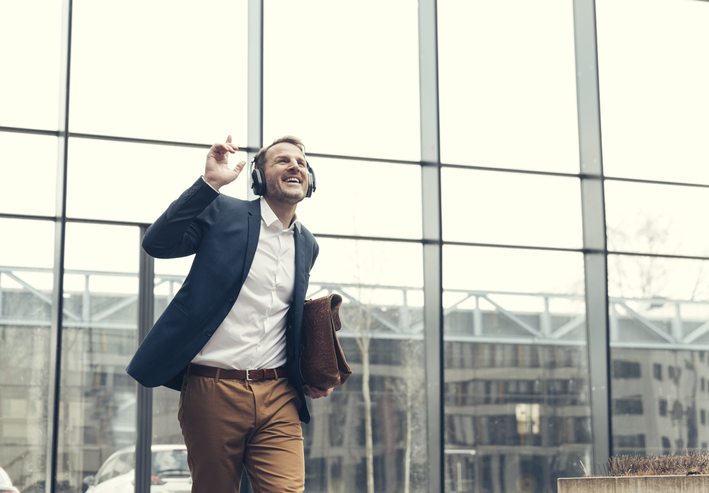 Millions of people have quit their jobs this year, and many more are expected to join them.

The wave of resignations has presented a quandary for workers headed for the exits—namely, how honest to be with their soon-to-be-former employers about why they are leaving, where they are going and what is happening inside the organization.

In interviews with more than a dozen workers who recently quit their jobs, some said their former employers seemed acutely aware of burnout issues and wanted to know how to be better bosses. A few said their exit interviews seemed perfunctory, as though human-resources personnel were going through the motions.

While it might feel satisfying to air job-related grievances, exit interviews aren’t intended to be venting sessions, says Jane Oates, president of WorkingNation, a nonprofit focused on the challenges facing U.S. workers.

“A company that really wants to learn and grow and be a better employer is going to make that interview as comfortable as possible for you so that you are fully aware that there’s not going to be any retaliatory efforts,” she says. An employer is also documenting what is said, so it is important to carefully consider what you want in your file and be as constructive with criticism as possible, she adds.

“You can be as honest as you care to be, but you have to be professional,” Ms. Oates says.

Several recent quitters said they typed out bullet points about their experiences to consult during their exit conversations because they were determined to raise an alarm with their soon-to-be-former bosses about what they perceived to be a toxic work culture.

One sales associate for an internet marketing company in Chicago says she talked about everything from a lack of paid time off to how the company’s internal memos about Black Lives Matter seemed to lack feeling. That employee says she doesn’t expect anything to change, but appreciated the opportunity to get everything off her chest.

A financial-compliance professional in New York City says she spoke candidly about the poor communication during the pandemic around her employer’s return-to-the-office plan, as well as policies for staffers who tested positive for Covid-19. She says she felt compelled to speak honestly because she had co-workers who were hospitalized with Covid-19, and when they returned home they had to figure out whether they still had jobs waiting for them.

One sales manager at a retail store in Nashville says he loved his job, but was dismayed that his co-workers didn’t consistently wear masks in the store and that his company forbade employees to ask each other about their vaccination status. On an exit survey, he said he wanted to work for a company that stood by its values. So far, he says, he hasn’t received a response to what he wrote.

HR experts say workers aren’t obligated to answer questions—such as where they are going to work or how much they will earn at a new job—during an exit interview. No matter what is implied or even threatened, paychecks and benefits are governed by federal and state laws and an employer can’t withhold your final pay if you don’t participate in an exit interview, says Barbara Holland, an adviser at the Society for Human Resource Management.

A survey conducted last month of more than 1,100 SHRM members found that 43% of HR professionals said their organizations have seen higher or much higher turnover during the past six months, while a further 43% said turnover has been about the same.

Sharing insights about a bad boss or abusive work culture might seem fruitless to an employee who is walking out the door, but those observations can prove critical to building a case for change, Ms. Holland says. If multiple employees leave for the same reason—or because of the same person—but only one speaks up about it, that can make it harder for an HR department to advocate for change, she adds.

Trier Bryant, the chief executive of Just Work LLC, says it is possible to be both respectful and direct when it is necessary to speak up about a negative situation or culture. You might frame your feedback to show you care about the place you are leaving, says Ms. Bryant, who worked for Twitter Inc. TWTR -2.76% and Goldman Sachs Group Inc. GS 3.54% before co-founding Just Work, which helps organizations and individuals create more equitable workplaces.

In her own career, Ms. Bryant says, she has given direct feedback during exit interviews by saying: “I’m sharing this because not only do I care about the company, I care about my colleagues who I’m leaving.”

Most people switch jobs several times during their careers. Even when an employee has complicated feelings about leaving a role or colleagues, Ms. Bryant says, they might focus their exit interview on how their experience prepared them for their next role and emphasize the positive so as to not burn a bridge.

“It is OK for you to be in a company, do great work and then, when you’ve contributed and done your part, go on,” she says.