The home auction market soldiered on despite digital auctions and mid-winter blues. 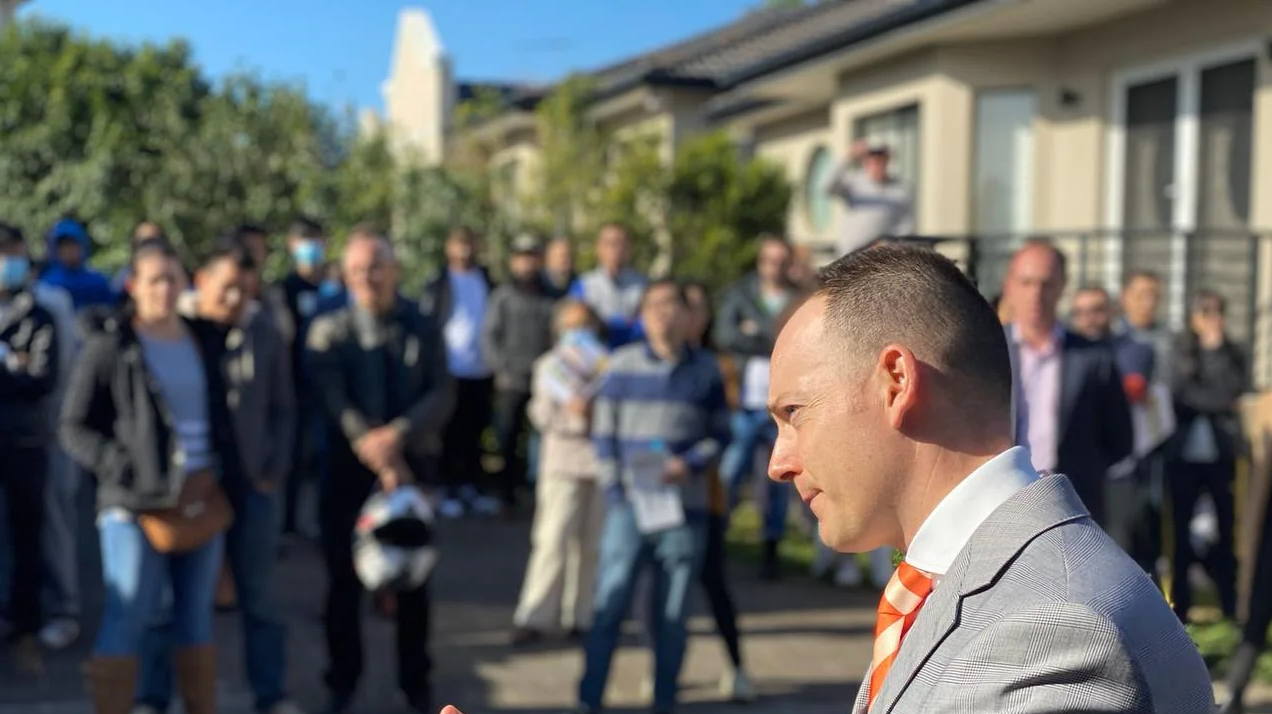 Despite lockdowns in Sydney, the national auction market has seemingly skipped past the usual mid-winter slowdown with 2009 homes reported auction on Saturday, July 10.

This result was higher than last weekend’s 1869 listings and more than double the same weekend last year.

The higher auction numbers failed to slowdown buyer activity with the national market reporting a strong clearance rate of 79.5% –  just below the previous weekend’s 79.8%.

Sydney’s auction market is holding on despite the lockdown. Although reporting a year-to-date clearance rate low on Saturday of 76.6%, the figure was just below the 76.9% reported last weekend and well ahead of the 64.6% recorded on the same weekend last year.

782 auctions were reported listed in Sydney on Saturday which was just below the previous weekend’s July record 792 auctions and well above the 452 recorded over the same weekend last year.

Melbourne’s auction ate was steady at the weekend, with a surge of mid-winter listings.

The Victorian capital Melbourne recorded a clearance rate of 76.7% which was just below the previous weekend’s 76.9% but well ahead of the shutdown impacted the 44.9% of the same weekend last year.

A July record of 977 homes were listed to go under the hammer on Saturday –  well ahead of last weekend’s previous record 853 auctions.