The show’s creator says viewers will still show up to see ‘how the other half lives’. 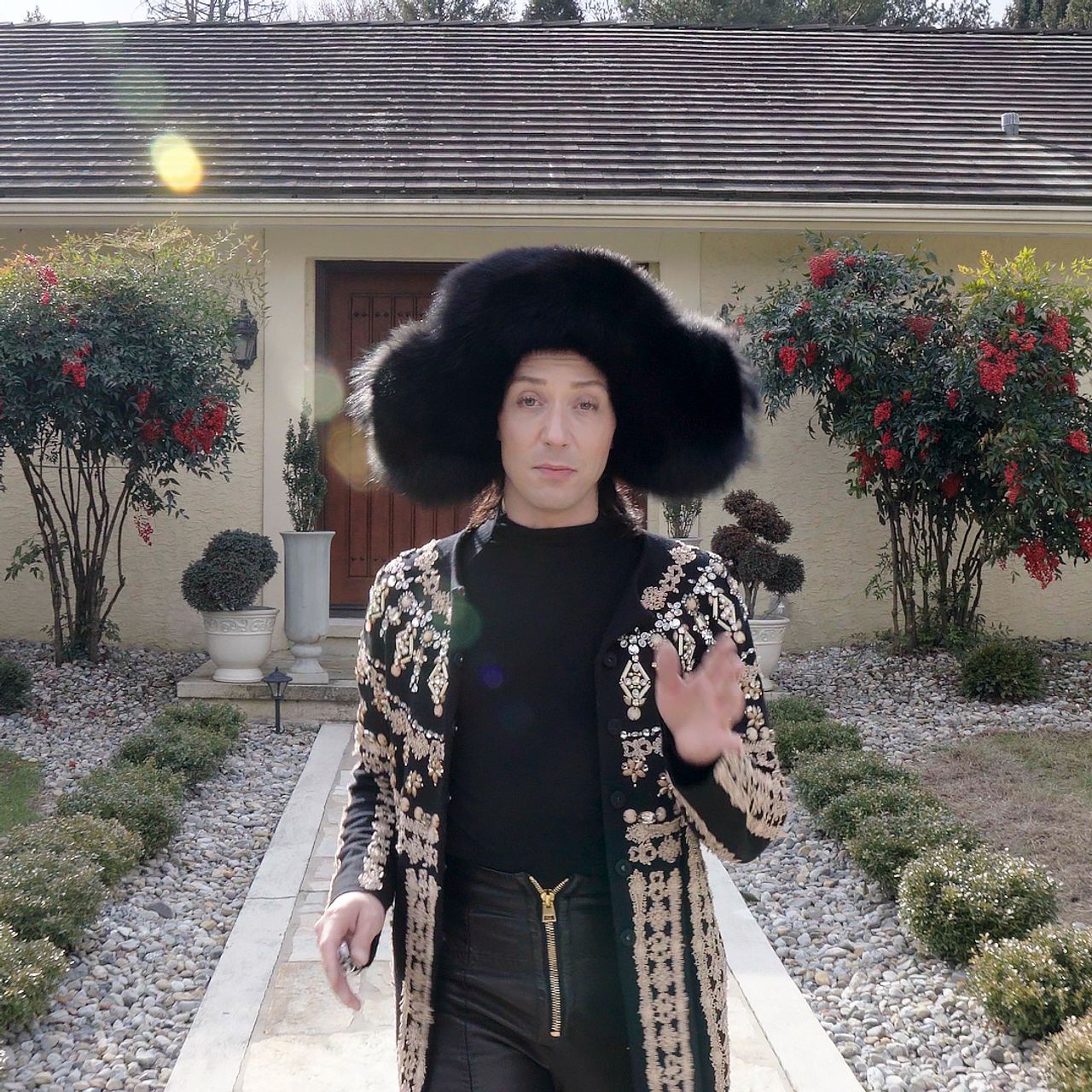 These days, the internet is crowded with photos of pajama-clad celebrities lounging in their bedrooms. But when “Cribs” made its debut in 2000, the unscripted television show was one of the few ways fans could get a peek inside stars’ homes. MTV’s take on “Lifestyles of the Rich and Famous,” “Cribs” featured celebrities from Snoop Dogg to Mariah Carey giving self-narrated tours of their blinged-out homes.

Now, two decades after its original release, “Cribs” is back with a new season, which premiered August 11.

“‘Cribs’ was the blueprint for these real-estate shows and for celebreality, for the genre,” said the show’s creator, MTV executive Nina L. Diaz. One of the reasons for bringing the show back, she said, is that the public’s appetite for real-estate voyeurism has only grown since the original “Cribs” went off the air in 2010. “People just crave [seeing] how others live, and how the other half lives,” she said. At its peak, during Season 4 in 2002, the show averaged 1.6 million viewers per episode.

This season, viewers will get a tour of Martha Stewart’s 156-acre horse farm in Katonah, N.Y., where the sweater-clad lifestyle guru explains that there are seven houses on the property, along with three horses, 150 chickens and 14 blue canaries. In rapper Big Sean’s seven-bedroom, Mediterranean-style home in Los Angeles, there is a secret nightclub he inherited from the previous inhabitant, Slash of Guns N’ Roses. T.J. Lavin, the BMX rider and host of MTV’s “The Challenge,” shows “Cribs” viewers his backyard full of bike jumps.

One of this season’s participants is two-time Olympic figure skater Johnny Weir. Mr. Weir, 37, said he was a fan of “Cribs” growing up; favorite episodes included Ms. Carey and Nelly, who had a living-room fish tank, he recalled. “Most people of my age and demographic, we loved ‘Cribs,’ ” he said.

Located in rural Delaware, Mr. Weir’s circa-1950s home had Tuscan-style interiors when he purchased it in 2018. “Think of the Olive Garden—that’s what I moved into,” he said. When the “Cribs” crew arrived, he was in the midst of transforming the home’s interiors to Gustavian Swedish, or as he puts it, “the most beautiful little Narnian, Doctor Zhivago ice house.”

“My home is very, very white and gray and crystal chandeliers and nods to emerald green, which is my lucky color,” he said.

Shortly before the house was filmed for “Cribs” in January 2021—with the home’s white, herringbone-pattern floors yet to be installed—Mr. Weir left to commentate the U.S. Figure Skating Championships in Las Vegas. “There was no floor,” he said. “I was panicked that there wouldn’t be anything to show.” By the time he arrived home, luckily, the floors were complete.

Mr. Weir, who was known for designing his own skating costumes, said he did all of the home’s interior design, selecting every carpet and door handle. His closet, however, hadn’t yet been renovated at the time of the “Cribs” shoot, which made him feel “a little bashful,” he said, about showing off his trademark bold fashion statements. Still, the episode will “focus on the clothes, of course, because it wouldn’t be a trip to my house without that,” he said.

One of his reasons for doing the show, Mr. Weir said, is that the original was a source of inspiration for him. “I grew up watching ‘Cribs’ and dreaming that maybe one day I’ll do well enough to be on ‘Cribs,’ ” he said.

Indeed, Ms. Diaz said the show was rebooted in part because celebrities kept asking when the show was coming back. “It’s like a milestone for them, to be able to appear on ‘Cribs,’ ” she said.

A new addition to the series is drone footage of the homes, technology that wasn’t widely available in the early 2000s, Ms. Diaz said. For example, viewers will see aerial footage of Ms. Stewart’s three horses grazing in a pasture next to her stately Winter House. But the new season also differs from previous ones in that it was shot during Covid, starting in summer 2020. Production started and stopped several times as the virus surged in various areas, Ms. Diaz said. Film crews abided by strict Covid protocols and were kept as small as possible to limit potential spread of the virus. At times, she said, the show’s crew members were homeowners’ first visitors in months.

“It was nerve-racking to have people in my home,” said Mr. Weir. “But we took every precaution possible.”

Ms. Diaz said the pandemic, rather than dissuading celebrities from appearing on the show, seemed to encourage them to participate. “People were really craving some contact with the outside world,” she said.

The pandemic also affected the tone of the show. “In the 2000s, it was all about extravagance and over-the-top,” Ms. Diaz said. This season, by contrast, “you see a lot of wellness as a theme. People are focusing more on making their home an inner sanctum.”

With celebrities trapped at home for months, she said, “the homes are lived in.” A car belonging to former NBA player Nick Young, who has young children, was messy with “Happy Meal packaging strewn all over,” she said.

The question is whether “Cribs” can thrive when gawking at Kim Kardashian’s pantry is as easy as picking up a smartphone.

“Since ‘Cribs’ went off the air, there’s been a whole revolution with reality TV and the way we look into other people’s lives,” Mr. Weir said. In his view, however, “Cribs” is well-positioned to capitalize on that fascination.

“There’s so much interest in interiors and where people live, and how they live, and what they do with their free time,” he said. “This is the perfect time for MTV ‘Cribs’ to come back, because we are so invested in the inner workings of strangers’ lives.”