Sellers across Australia have pocketed billions. 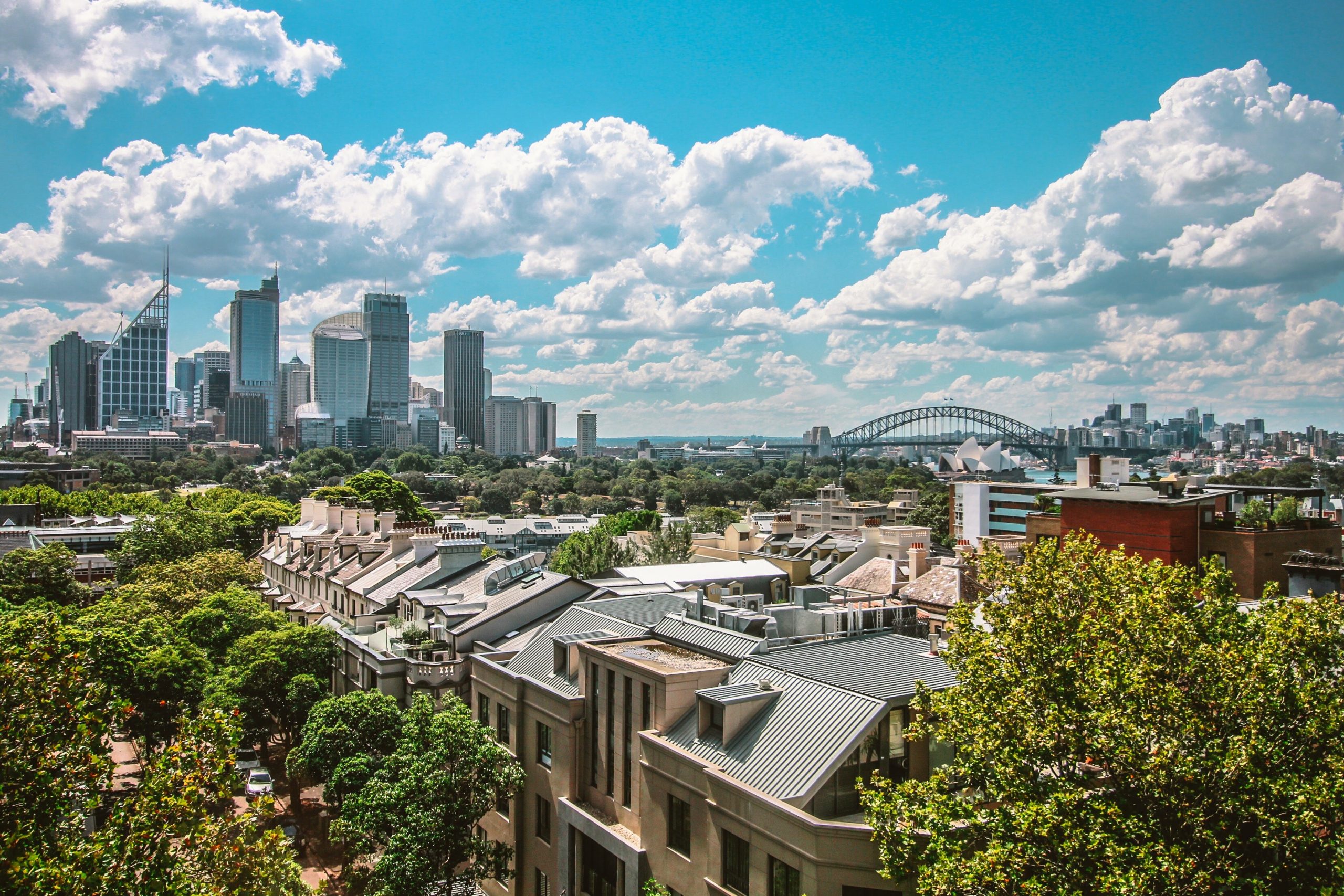 The number of homes sold for profit has risen to a decade-high during the June quarter as more 91.5% of homes sold were profitable nationwide.

According to the latest CoreLogic Pain and Gain report, that is a 90-basis point increase from the March quarter and is attributed to soaring house prices, limited listing numbers and record low-interest rates.

Within the NSW capital, homes in the northern beaches, Camden and Hawkesbury council were the most proportionally profitable – 97.7%  of homes in those areas selling for more than the purchase price.

Elsewhere, Burwood, Parramatta and Strathfield held the highest proportion of loss-making sales at 18.3%, 14.6% and 12.7% respectively.

Nationally, 12 of the 15 capital cities saw an increase in profitability.

The analysis of the proportion of housing resales that delivered nominal gains or losses to sellers pooled around 106,000 dwelling resales in the June quarter.

It amounts to vendors making a total of $39.4 billion in nominal gains – a 12.6% rise from the previous gains. Simultaneously, the loss on sales increased on the previous quarter to $1.1 billion.