The Interior Design Move That Is Both Calming And Statement-Making

The Interior Design Move That Is Both Calming And Statement-Making

Want to give a room a wow factor in a subtle, 2022 way? Adopt a tone-on-tone approach. 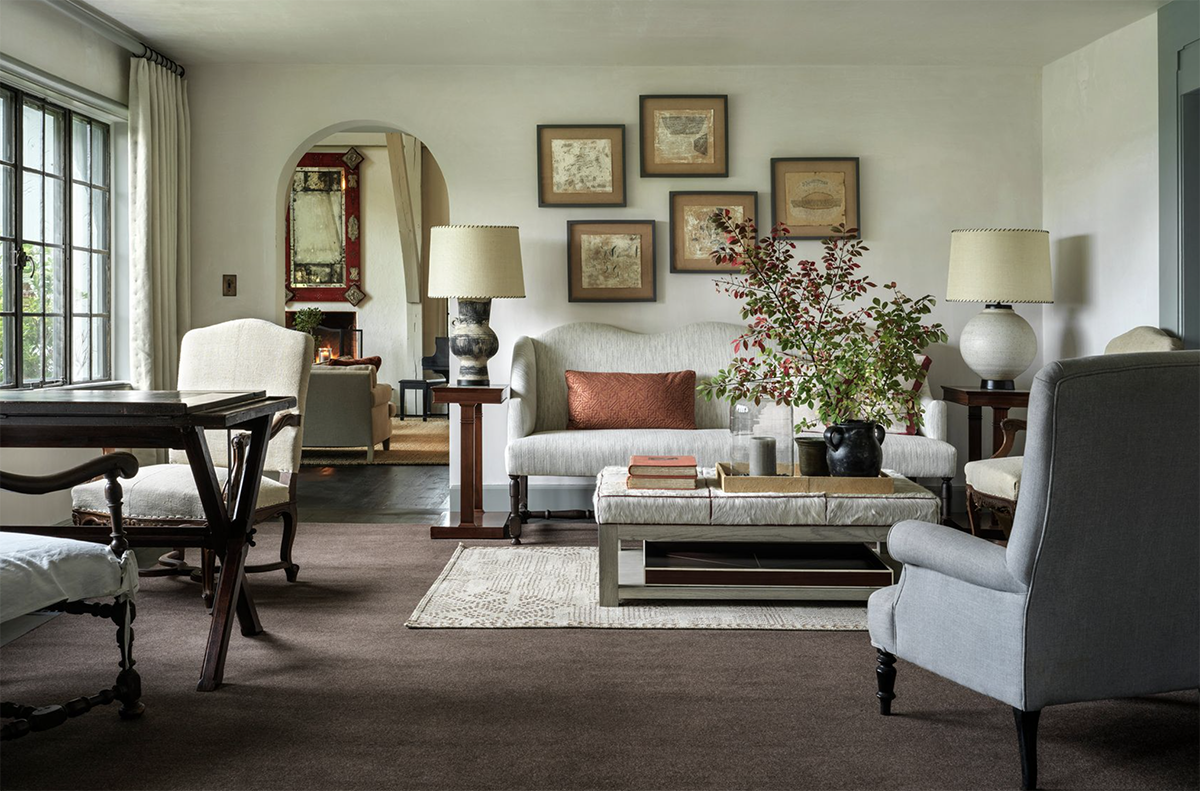 YOU HAVE likely seen the design tactic of “tone on tone” before: perhaps a house whose siding has been painted steel blue and window frames navy. Design pros often bring this mostly monochromatic flourish indoors—adorning walls, upholstery and painted furniture in various shades of a single colour—but your average person rarely does.

“It can get overwhelming for people to do it on their own,” said Fariha Nasir, a Houston, Texas, designer. Hewing to a single hue might seem like the décor equivalent of letting a majority shareholder control your company. But a room scheme without visual interruptions and drastic chromatic transitions can have considerable impact.

“A tone-on-tone interior can be very strong, restful and pure at the same time,” said London designer Rose Uniacke, who recently limited herself to sands-of-time shades—oat, ecru and a tawny fawn—in a Holland Park sitting room. Certainly one could pull together a punchy bedroom of lilac walls, amethyst headboard and eggplant carpet, but most of the designers we spoke with opted for subdued colours when taking this chromatically focused route. New York designer Steven Gambrel, for example, has variously sheathed rooms in schemes of chocolate, olive and smoke—tempered palettes his clients often request. “It’s a feeling they’re asking for, something that is relatively quiet,” he said.

Dre Shapiro, founder of Dre Design in Los Angeles, similarly spurns clear, bright colours in favour of earthier options, with some kind of brown mixed in, she said, “because they’re easier on the eye.” To suss out her starting point, Charleston, S.C., designer Cortney Bishop often reaches for a Farrow & Ball paint deck; she likes that the brand’s colours are “a little bit lower in tonal value.” She may begin with the company’s dusty pink, Calamine, as a main paint choice, then pull fabric in varying shades of that colour, she said. “I don’t worry if one swatch is light pink and one is a rose.”

To find his colour muse for any particular room, Mr. Gambrel considers the pigments of Mother Nature he sees outside its windows. In a room facing a glimmering harbour, for example, he might lean toward grey blues and icy silvers. Tone on tone “really brings you in,” he said. “It’s super comforting, super warm.”

Designers say it’s crucial to inject a tone-on-tone space with textural differences. For a client’s dining room in Houston, Ms. Nasir painted the wall, trim and ceiling in a rich brown, Glidden’s Sweater Weather, then hung velvet draperies in the same tint that would reflect light differently for a layered effect.

Mr. Gambrel always tosses in an element of juxtaposition, like raw metal or ebonized wood, which helps to ground the space. “A hit of dark is really critical,” he said. “Without it, your eye doesn’t know where to rest itself.” 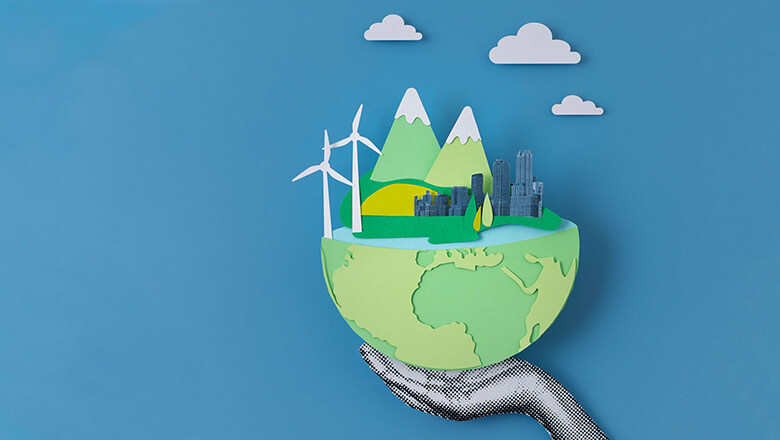 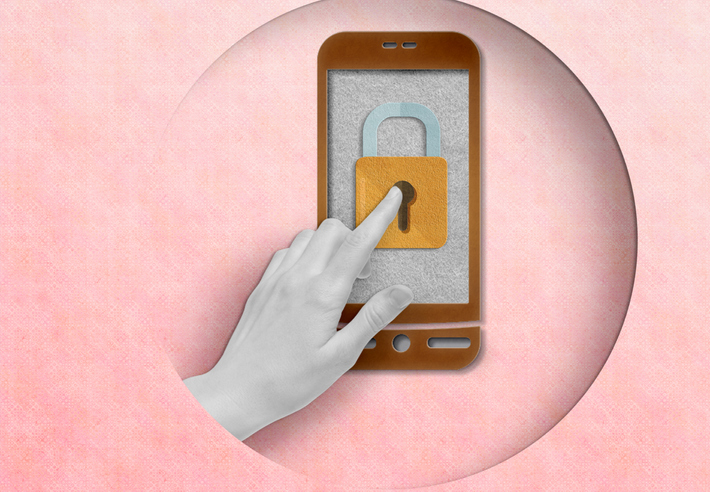