The Rise Of $4 Million Suburbs

The Rise Of $4 Million Suburbs

Nearly double the price of 12 months ago. 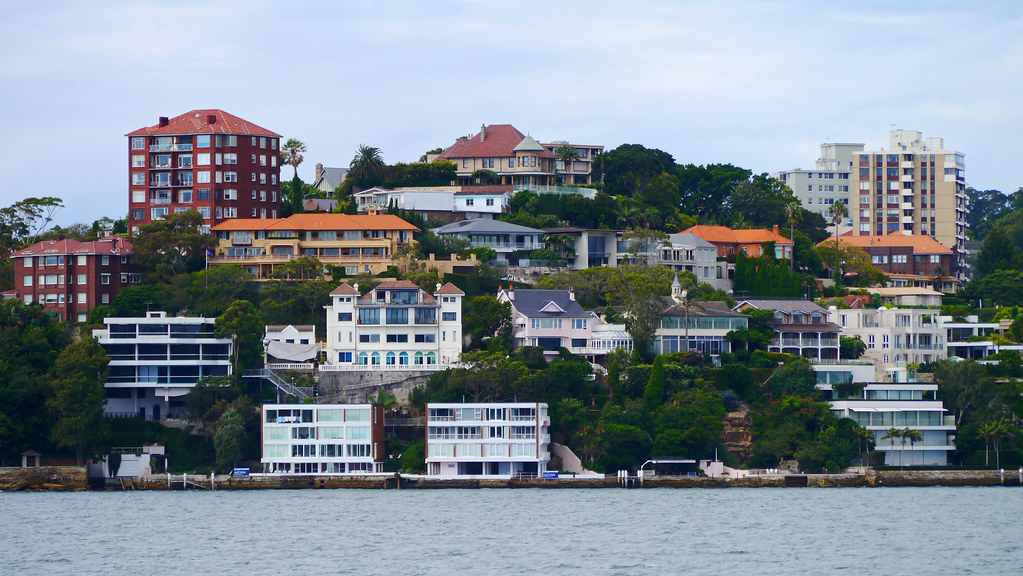 Houses in 465 suburbs – the equivalent of 5% of all housing markets in Australia – now command a $4 million media price, nearly double the price of 12 months ago.

The result is the combination of low-interest rates, high savings, and strong performance in sectors of the economy accelerates the growth according to research by Ray White.

Analysis of 9315 suburbs by Ray White found that one in 10 housing markets had a median price of more than $3 million. Triple what it was a decade ago.

More than half (52%) of all suburbs analysed posted a median price of more than $1 million and one in five is worth more than $2 million.

Over the next few months, 12 more suburbs are set to cross the $4 million threshold including Cammeray, Castle Cove and Castlecrag in Sydney’s lower north shore, Killara in the upper north shore and Balgowlah Heights in the northern beaches and Peppermint Grove in Perth.

Across the country, luxury house has boomed by 70% while premium apartment sales have climbed 40%.

Sydney sits at the top of the market with 2438 houses and 3113 apartments sold since the onset of COVID-19 while Melbourne transacted 744 houses and 396 apartments.

Within the country’s hottest luxury market, Sydney, Mosman recorded the highest number of luxury house sales, with 356 worth more than 3.56 billion while Vaucluse came in second with Vaucluse came second with 209 luxury houses changing hands, followed by Bellevue Hill with 184 sales, Bronte with 96 and Killara with 90.

In Melbourne, Toorak remained the most expensive suburb in the state with median house price at $5.47 million, while Deepdene took the top spot for apartments with a $1.32 million median price.