The national clearance rate is being propped up by the smaller capital cities. 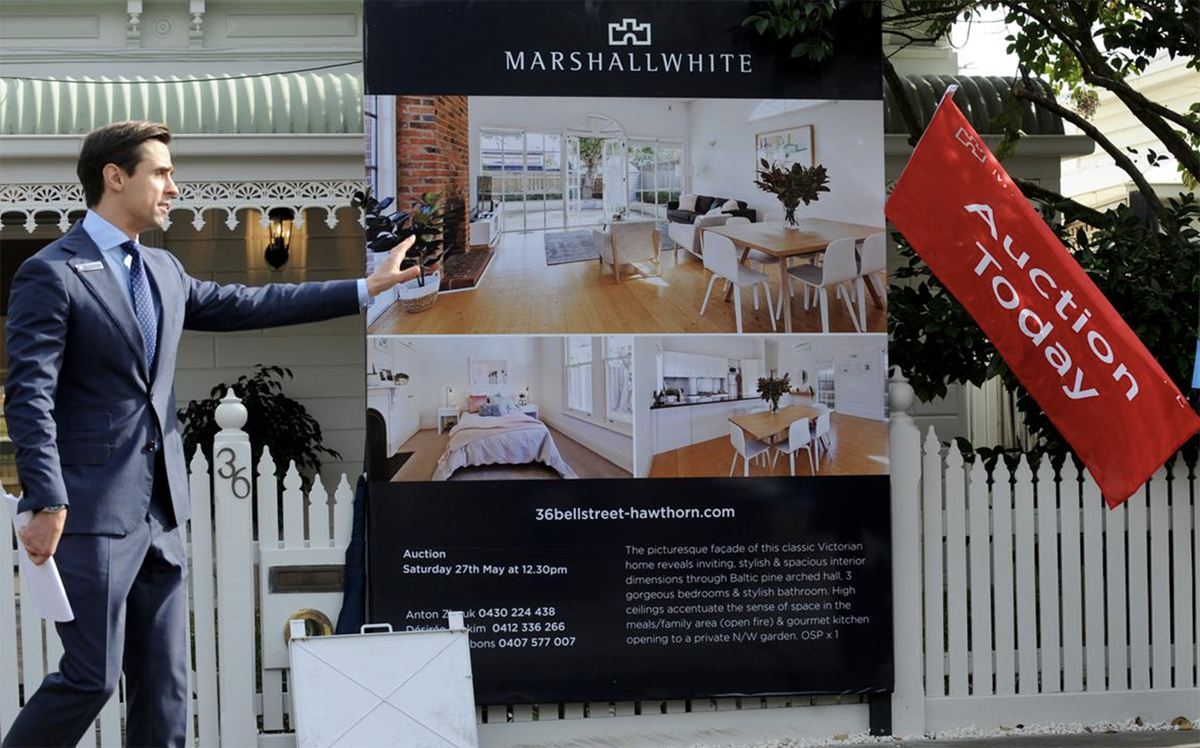 Capital city auction clearance rates were generally, and sharply, lower than the previous weekend with the winter selling season arriving early this year in the major markets of Melbourne and Sydney.

The national auction market lifted to 69.4% from the previous weekend’s 67.3% thanks to strong performances in Brisbane (80.9%) and Adelaide (79.7%). The national figure is still well below the clearance rate reported for the same weekend last year of 80.7%.

Sydney’s market fell sharply at the weekend to reach a two-year low recording a clearance rate of just 60.3% at the weekend — well below the 66.9% recorded last weekend and the 80.7% recorded over the same weekend last year.

A total of 801 Sydney homes were listed for auction at the weekend — well below the 1013 of the previous weekend and lower than the same week last year’s efforts of 1048.

Melbourne saw similar results, with clearance rates sharply lower, equalling the year-to-date low of 63.8% seen on the election day weekend. The figure is lower than the previous weekend’s 68.1% and well below the 72.2% recorded over the same weekend last year.

Only 1095 homes were listed at the weekend in the Victorian capital — lower than the 1320 reported over the previous weekend and the 1369 listed over the same weekend last year.d