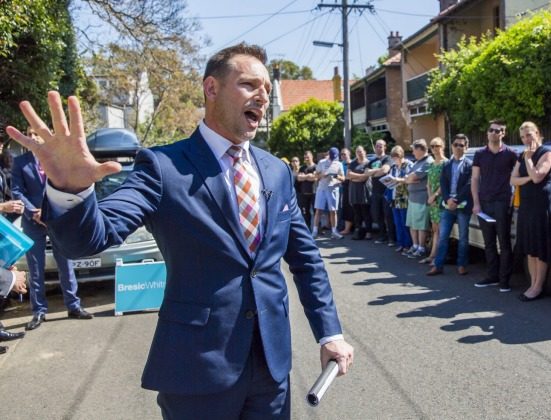 The country’s auction markets have eased slightly at the weekend, yet results clearly remain in favour of sellers as the spring boom rolls on.

The national weekend clearance rate was lower for the second consecutive weekend – down from 86.1% to 83.9% — but is still well above the 70.7% reported over the same weekend last year.

Higher auction numbers may be contributing to an easing of clearance rates with numbers up from the previous Saturday’s 1858 to 1970 – more than double the 916 auctioned over the same weekend last year.

The Sydney market was lower again at the weekend, down from the previous weekend’s 86.6% to 83.6%. This result is still higher than the 78.6% recorded over the same weekend last year.

It’s the first time in six weekends that Sydney’s clearance rate has fallen below 85%.

Auction numbers were up, with 677 homes were listed for auction at the weekend — higher than the previous weekend’s 618 and up on the 639 auctioned over the same weekend last year.

Melbourne’s market is on the ascent with the Victorian capital posting a clearance rate of 77.0% on Saturday — similar to the previous weekend’s 76.6%, and well ahead of the 63.0% recorded over the same weekend last year.

A total of 993 homes were listed for auction at the weekend which was up when compared to the 932 from the previous weekend.

Record-level clearance rates however may ease over coming months as the typical wave of late season listings hits the markets – amplified by the easing of lockdown restrictions.