Auction Markets Running Out Of Steam

Auction Markets Running Out Of Steam

The May seller rush continues to test the market. 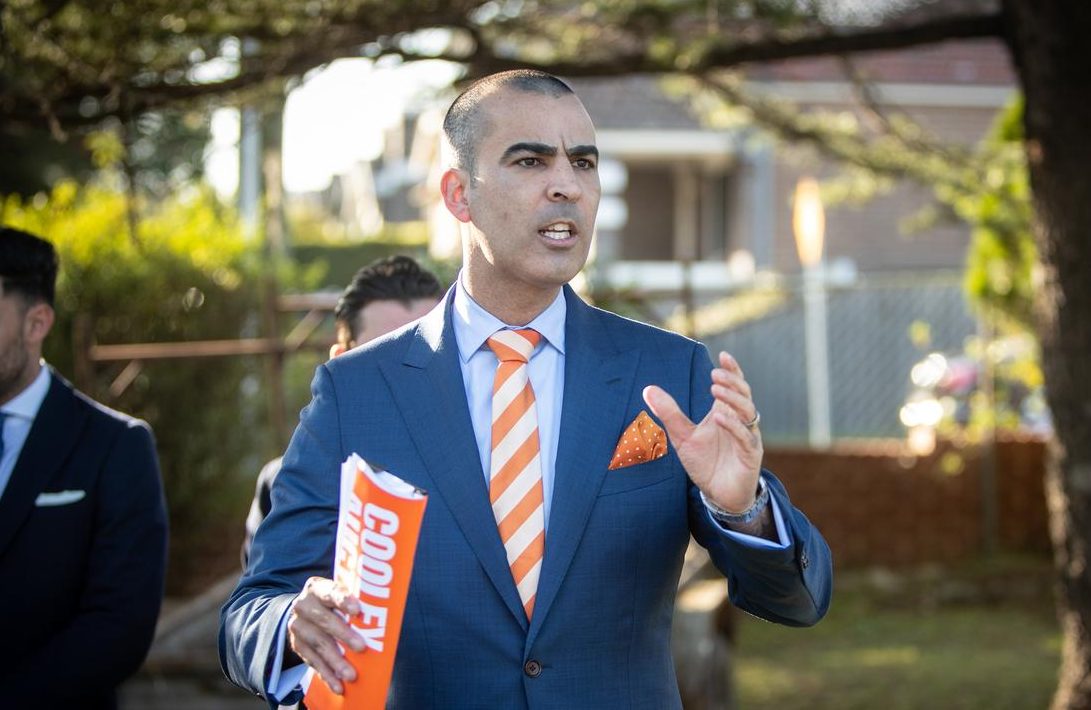 National listing numbers were again lower on Saturday but stayed within touching distance of the <ay record of 2563 reported two-weeks ago with 2333 auctions this past weekend.

The national average clearance rate increased to 82%, higher than the previous weekend’s 80.8% and the first rise in six weekends. However, despite the lift, it is smaller markets like Adelaide (90.1%) and Canberra (91.2%) carrying the results.

The larger auction capitals of Sydney and Melbourne are showing signs of fatigue and are expected to drift downwards over the next coming weekends.

Sydney reported a clearance rate of 81.5%, again lower than the 82.9% recorded the previous weekend. Saturday’s results were the fifth consecutive weekend of lower rates.

A total of 949 auctions were reported in the Harbour City, again just below the previous weekend’s 990.

Sydney has now recorded an unprecedented four consecutive weekends with more than 900 auctions, with this weekend’s median price of houses sold at auction sitting at $1,620,000, lower than the previous Saturday’s $1,641,000.

Melbourne reported a clearance rate of 76.9% which was again below the 78.6% of the previous weekend and just ahead of the 74,0% recorded over the same weekend last year.

Saturday, May 22 was the lowest clearance rate of the year so far.

A total of 117 homes were auctioned in Melbourne, close to the previous weekend’s 1159 listings.