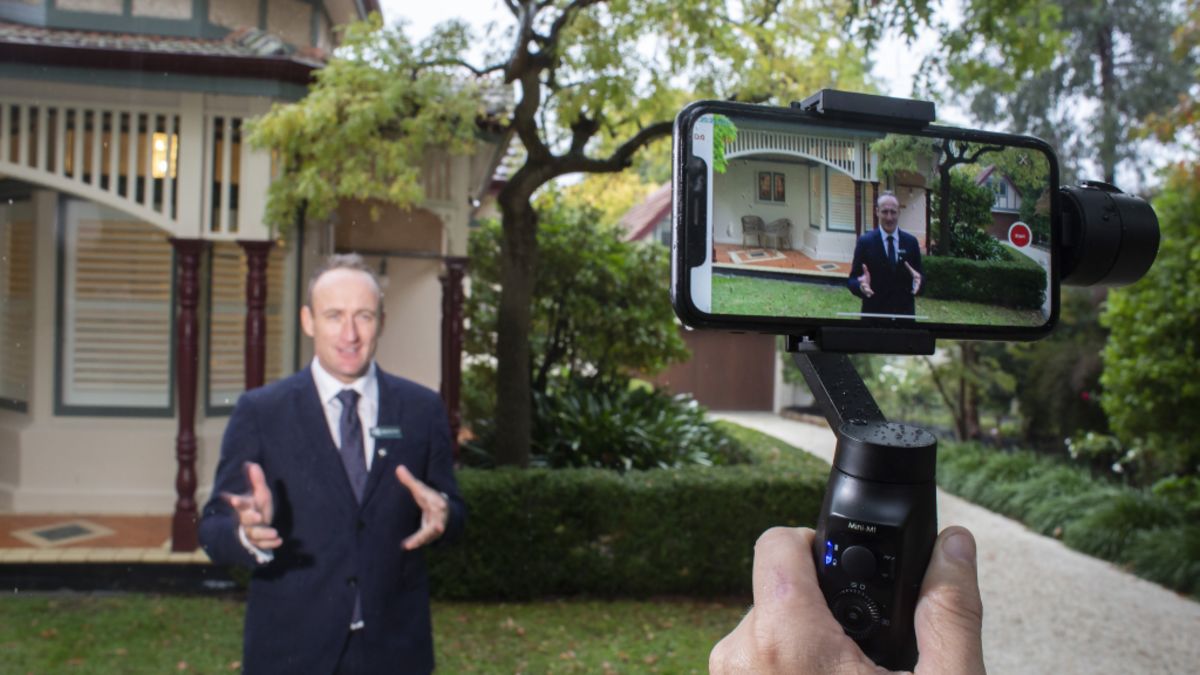 Auction activity has remained strong, despite increased COVID restrictions across Sydney and Melbourne.

A total of 2179 homes were listed for auction capital city markets on Saturday, July 17 – a new record for July, surpassing the previous high of 1869 set just last weekend.

Across all capitals, auction numbers continue to track around double the levels recorded for the same weekend last year.

Record auction numbers also failed to slow the auction clearance rate with a national rate of 80.5%, higher than last weekend’s 79.5% and well ahead of the 62.5% recorded over the same weekend last year.

Clearance rates were higher in all capitals on Saturday – with the exception of Canberra and lockdown impeded Melbourne – the latter recording the lowest result of all the auction capitals (73.2%).

In Sydney, auction clearance rates held the line against tightening restrictions with a rate of 78.0% – a small rise from last weekend’s year low of 76.6%.

The weekend clearance rate continues to be influenced by a high number of withdrawals with a total of 21.0% of reported auctions  – around double the pre-shutdown results.

Still, a July record of 872 auctions was reported listed in Sydney on Saturday – higher than the 782 auctioned the previous weekend and well ahead of the 471 recorded over the same weekend last year.

Sydney recorded a median price of $1,603,000 for houses sold at auction at the weekend which was similar to the $1,631,000 reported over the previous Saturday.

However, Melbourne’s market proved to be less resilient when faced with the lockdown.

The Victorian capital still reported a robust 73.2% clearance rate, however, was down on last weekend’s 76.7%  – the lowest weekend result since the previous shutdown impacted the result on June 12 at 69.0%.

The lower clearance rate was clearly impacted in a surge of lockdown-related withdrawals with 27.4% of listed auctions reported withdrawn – well ahead of the 9.5% withdrawals reported the previous Saturday.

Another July record 1061 homes were listed to go under the hammer on Saturday –  ahead of last weekend’s previous record 977 auctions. 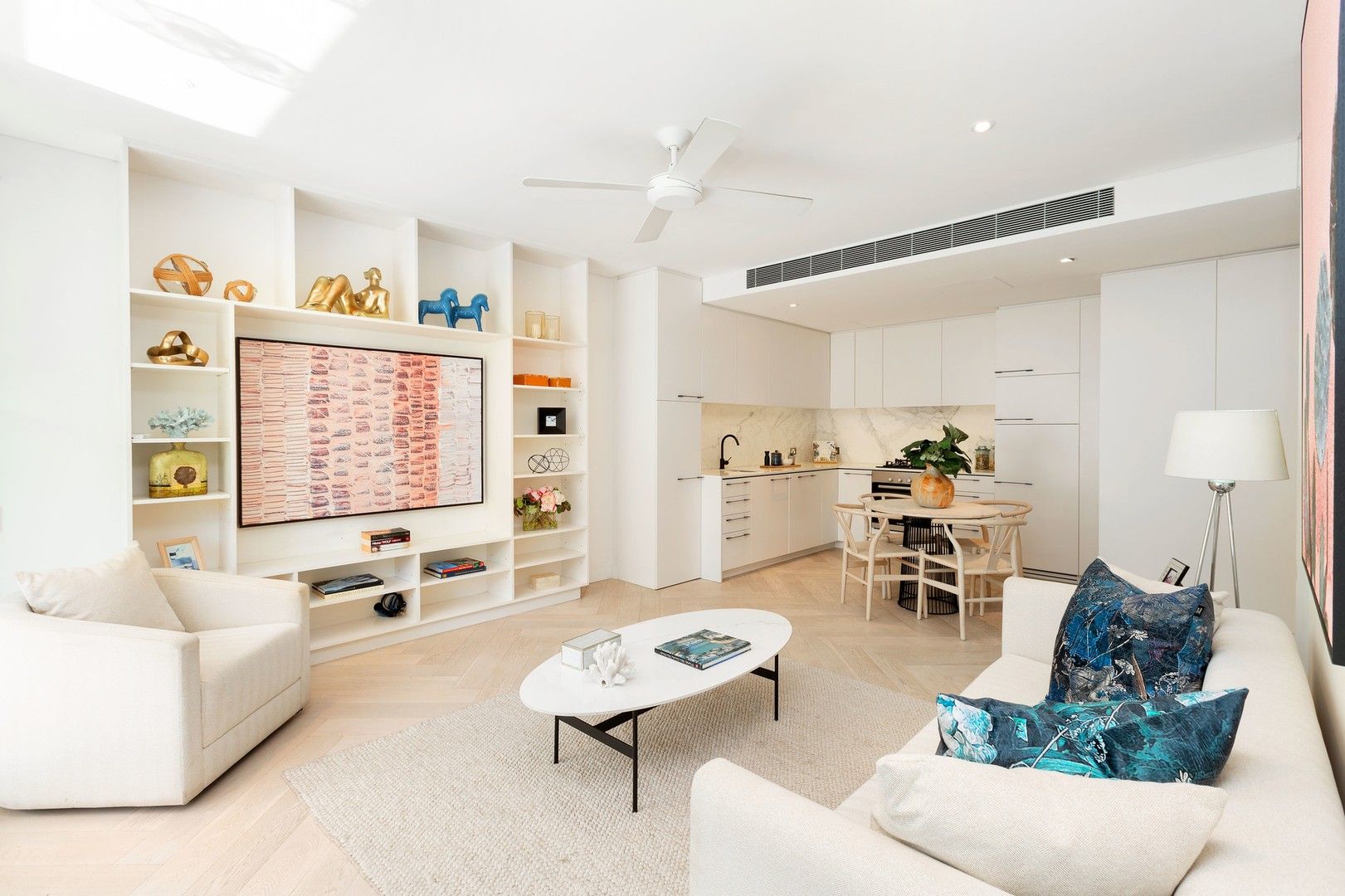 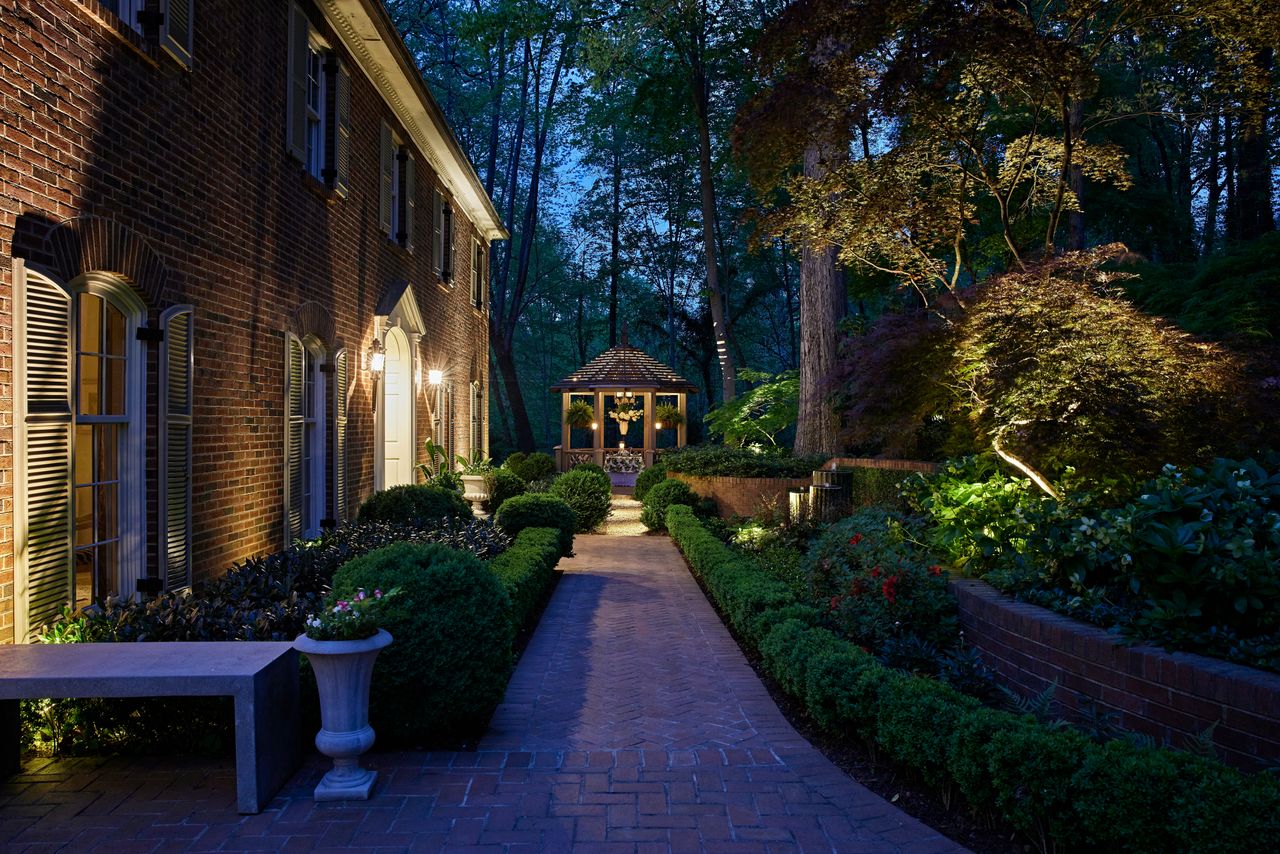 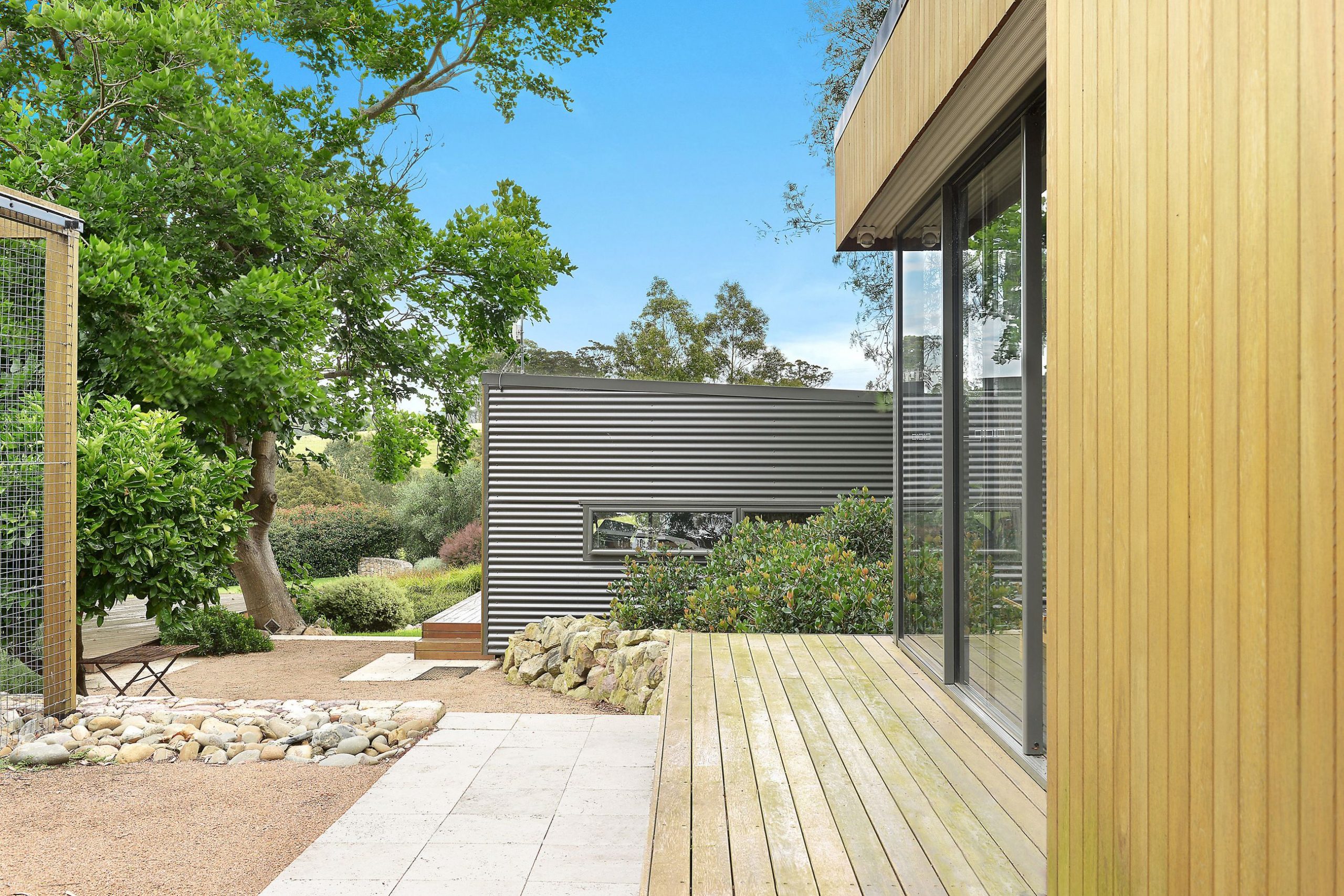