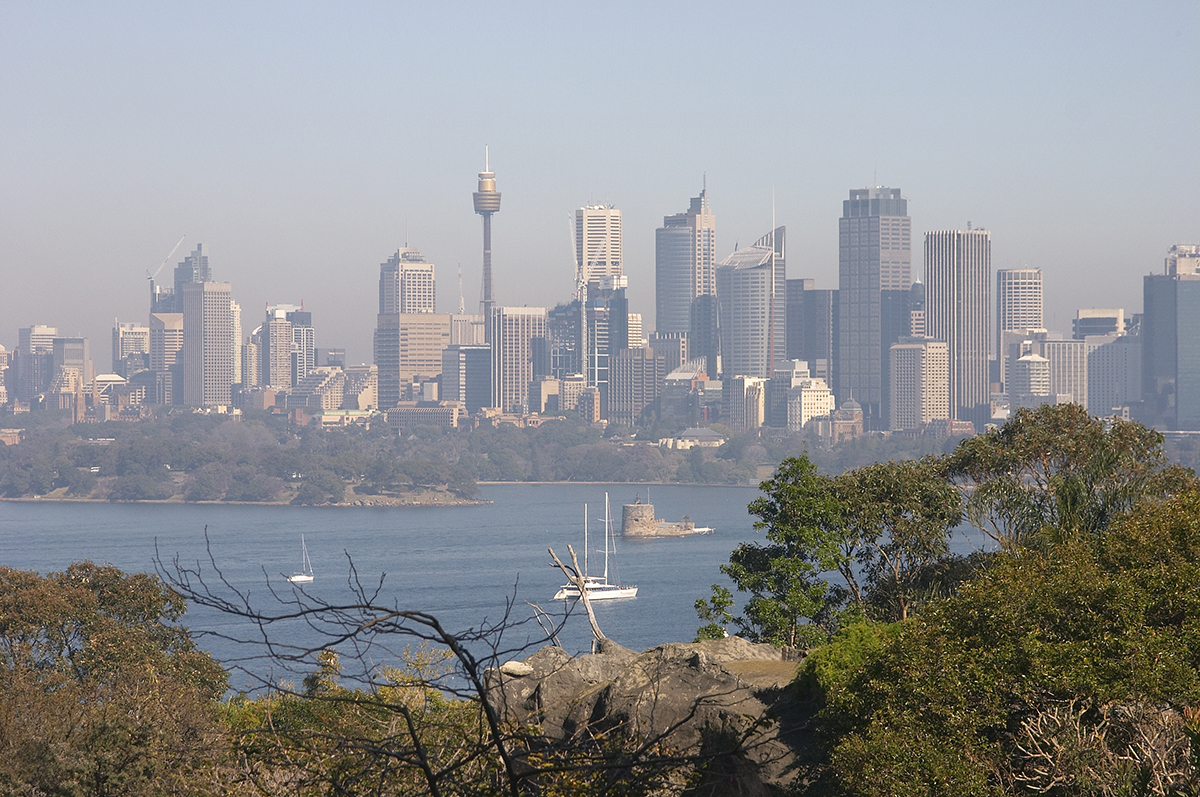 Australia’s cities are becoming hotter and more congested beneath the strain of population growth, which is having a significant impact on the environment.

Environment Minister Tanya Plibersek has unveiled the 2021 State of the Environment report — prepared for the previous government but withheld since last year.

The report, which is focused on the damage occurring to the nation’s natural world and wildlife, it also indicates the health and conditions in urban landscapes.

According to Ms Plibersek, the report is damning.

“It tells a story of crisis and decline in Australia’s environment and a decade of government inaction and willful ignorance.”

In summary, the document — which complies the scientific assessments of a five-year period of time by 30 leading experts — reveals most of Australia’s eight major cities are growing at faster rates than many other developed cities internationally.

The report finds population growth is the major driver of environmental issues within cities, according to the report.

Here, Sydney has lost 70% of native vegetation cover due to development. Further, the infrastructure across the city has created pollution hotspots in Sydney Harbour that is 20 times greater than the pre-human disturbance.

“Waste going to landfill in New South Wales increased by 10% over past 10 years, with hazardous waste almost doubling,” according to the summary findings.