The house, which feels as though it’s suspended over the water, was built to withstand the conditions it faces being so close to the ocean. 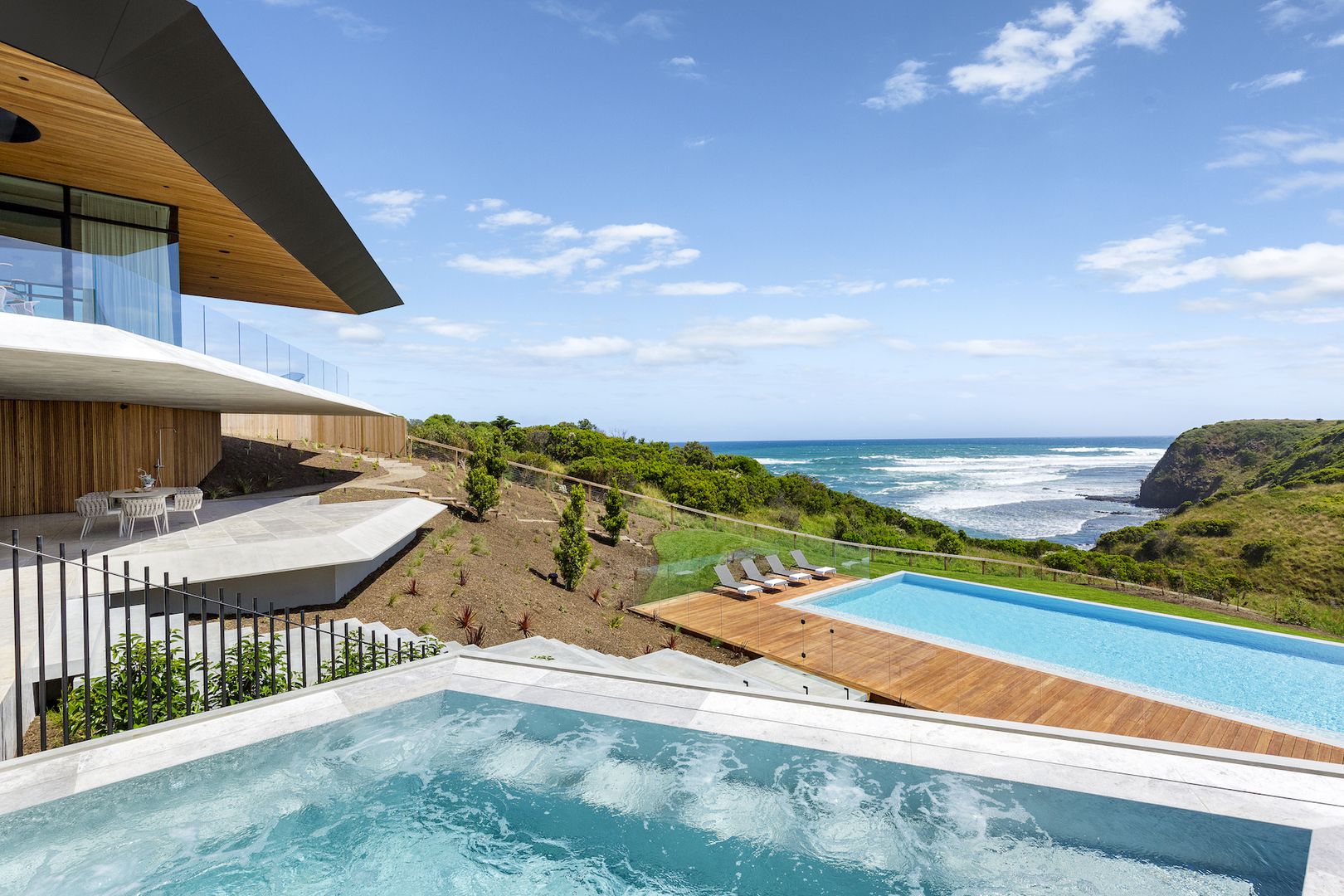 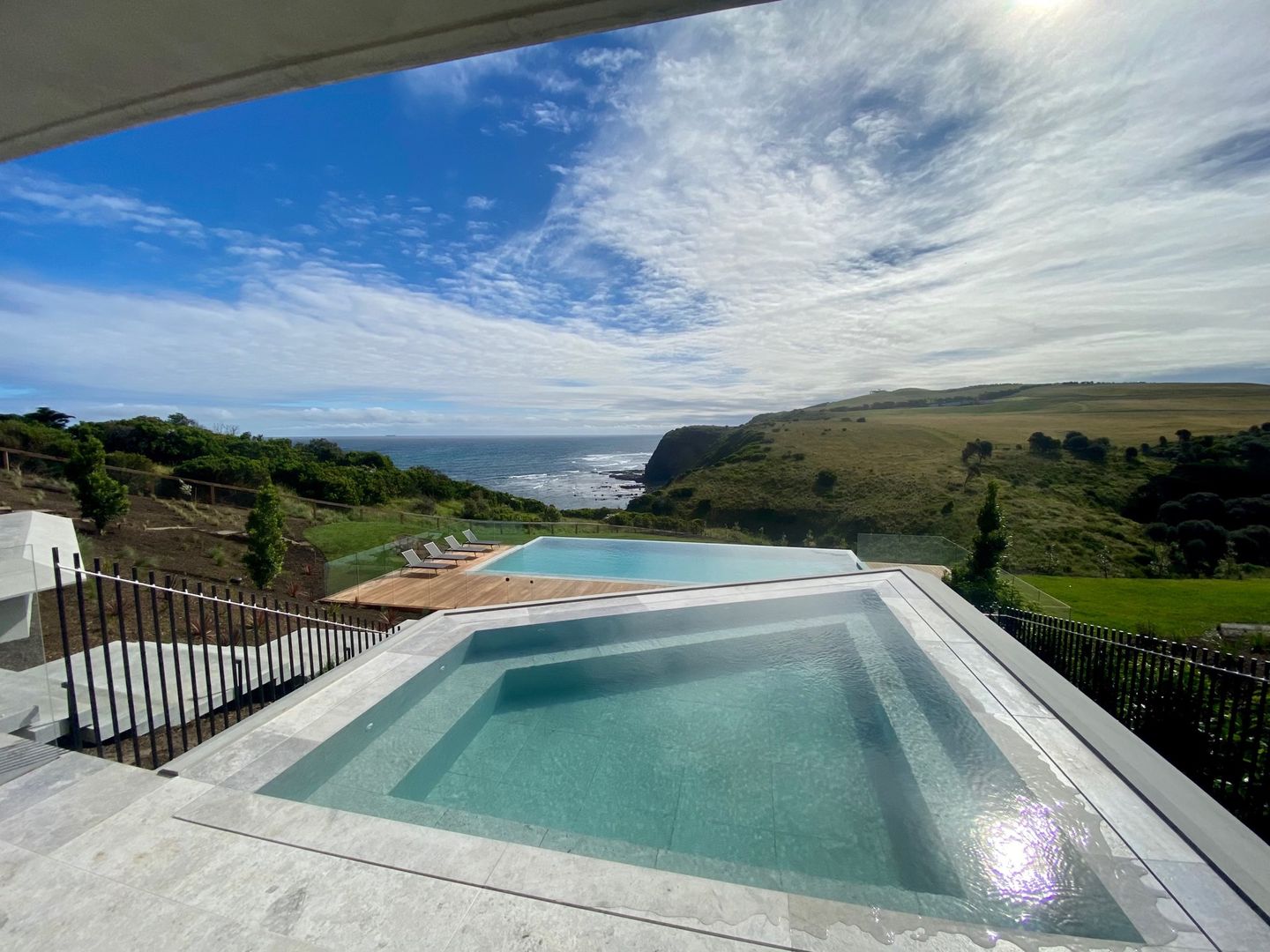 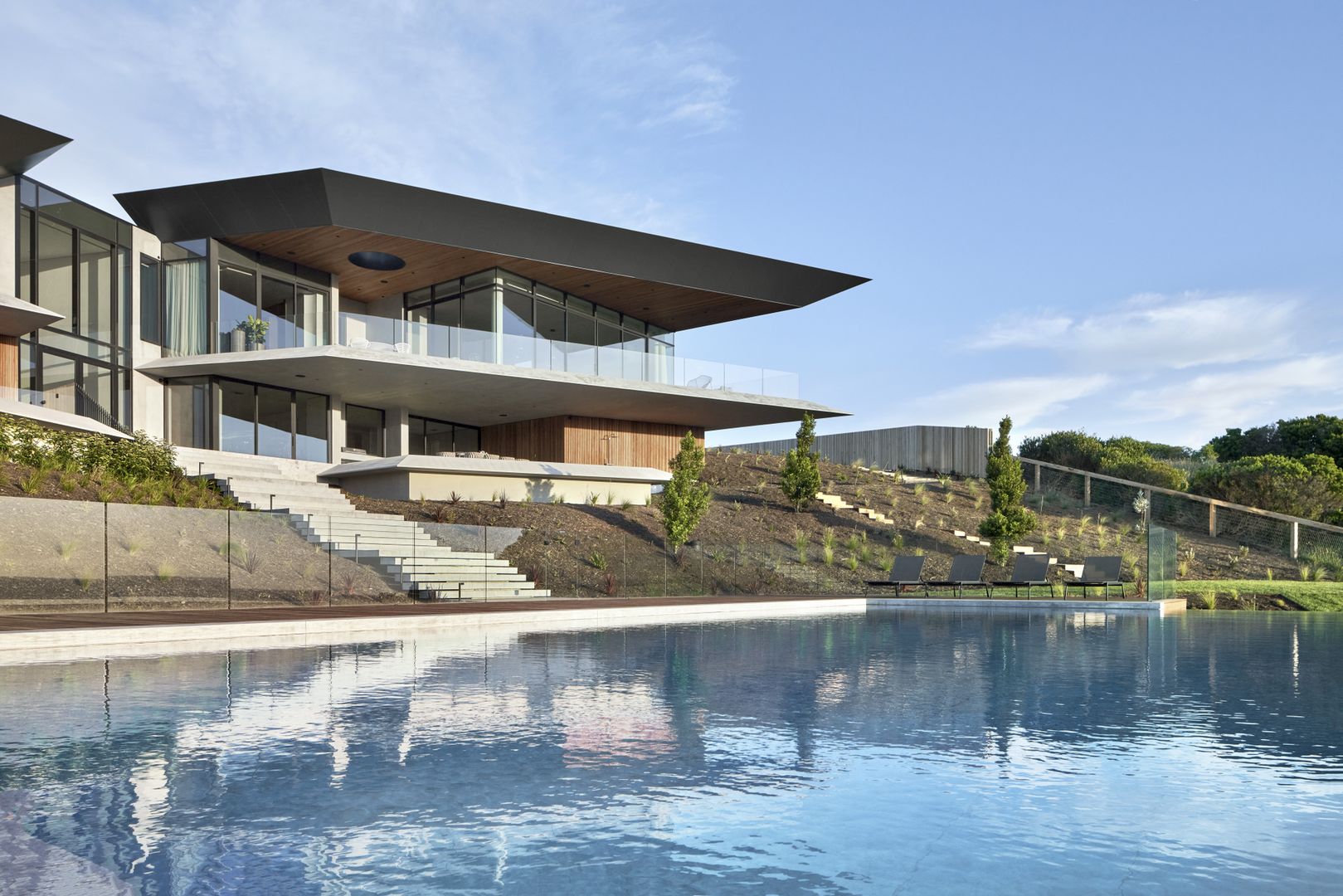 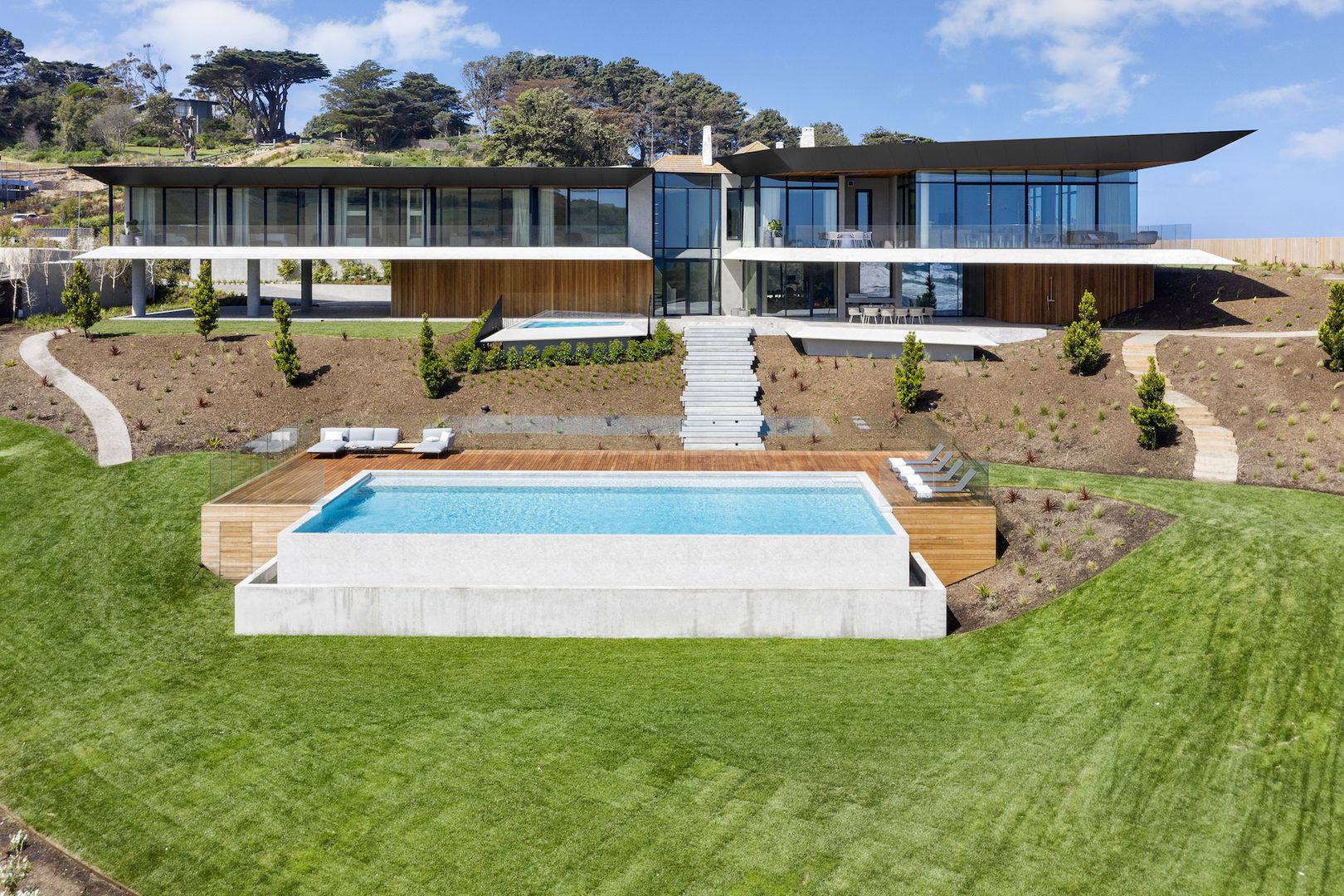 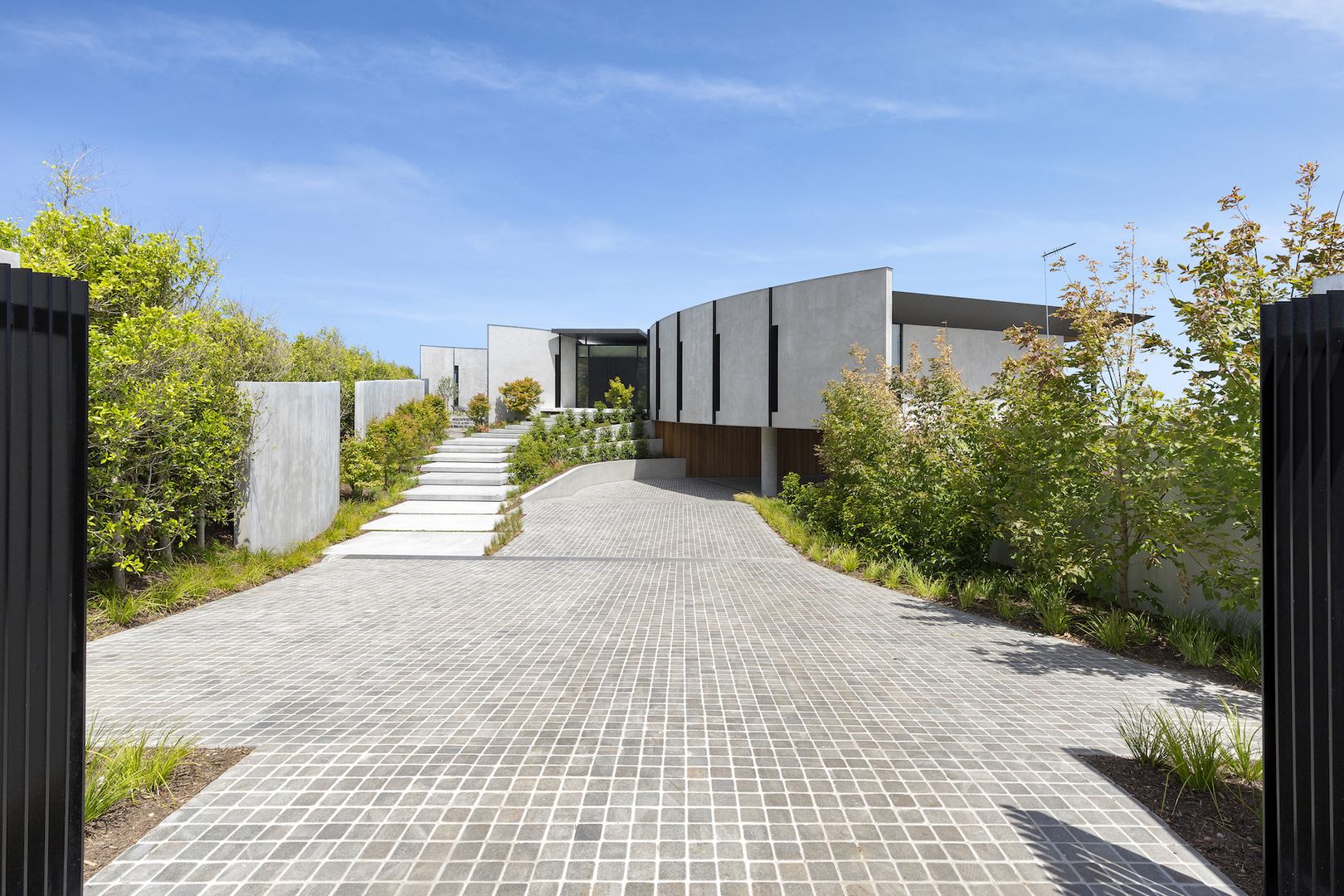 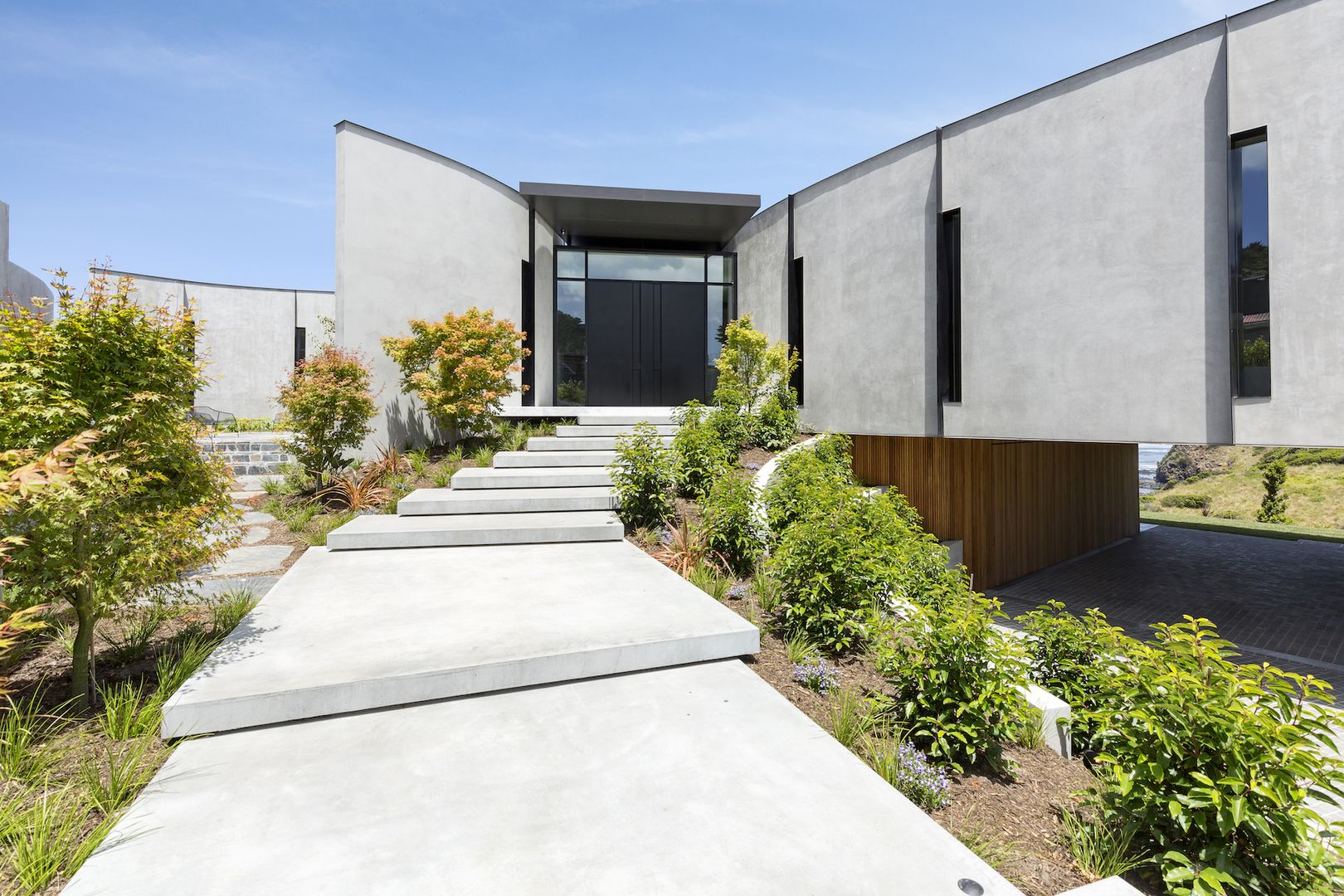 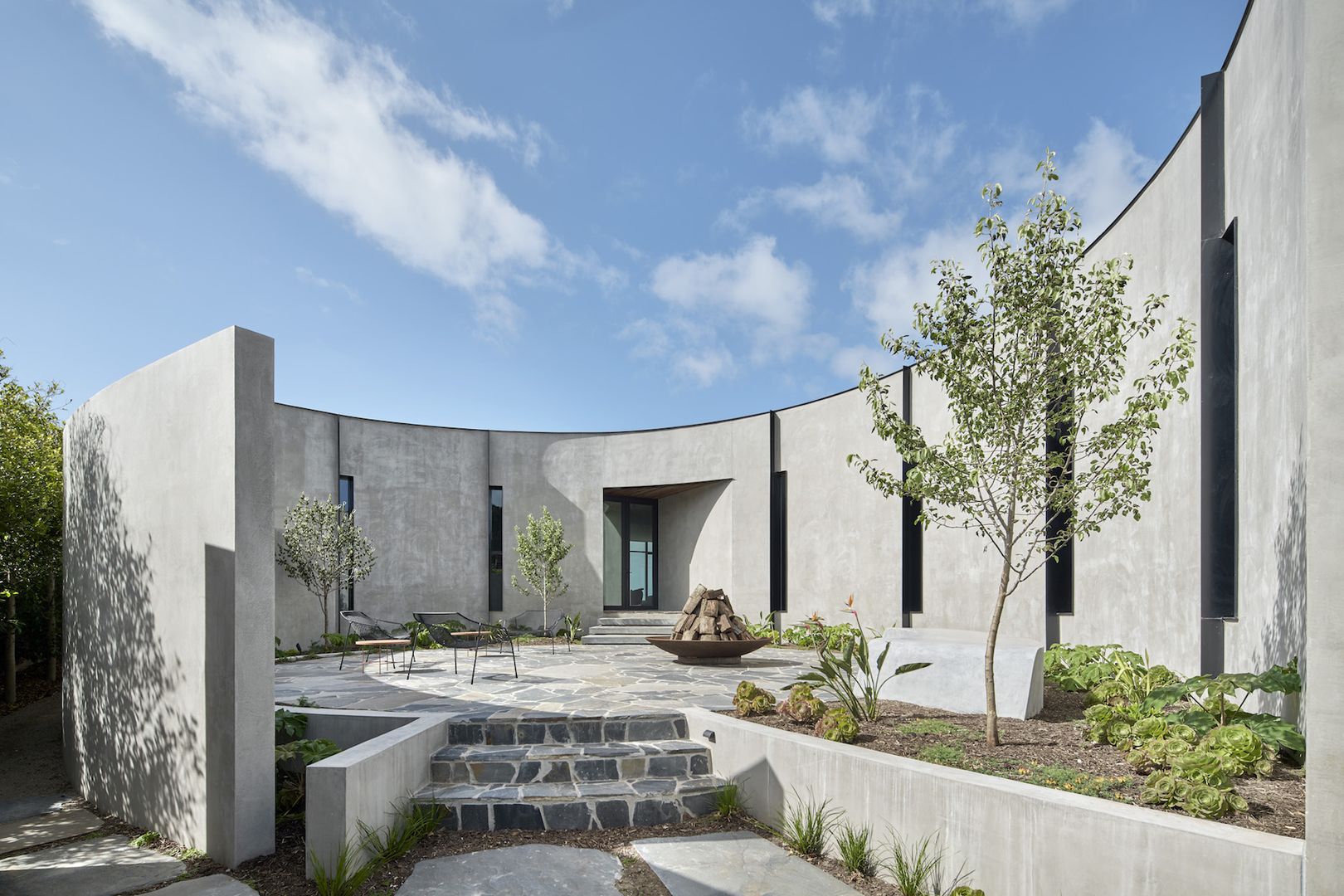 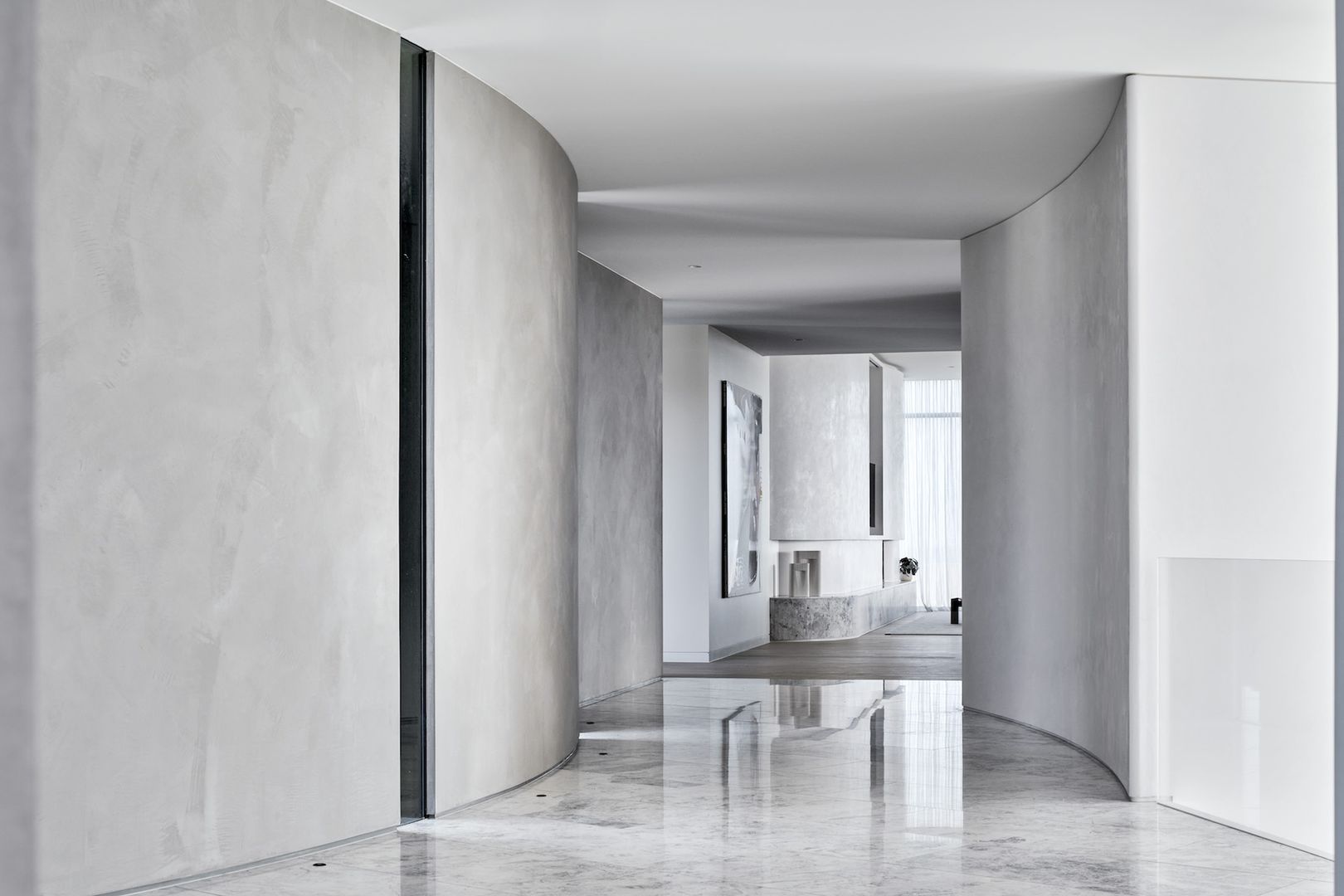 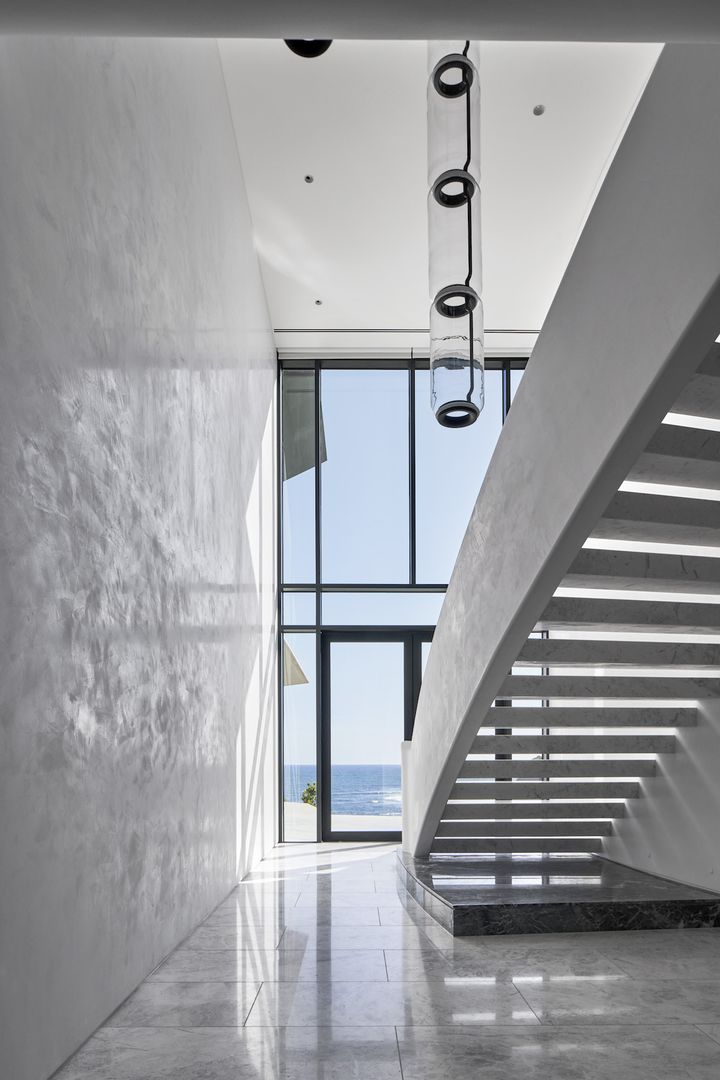 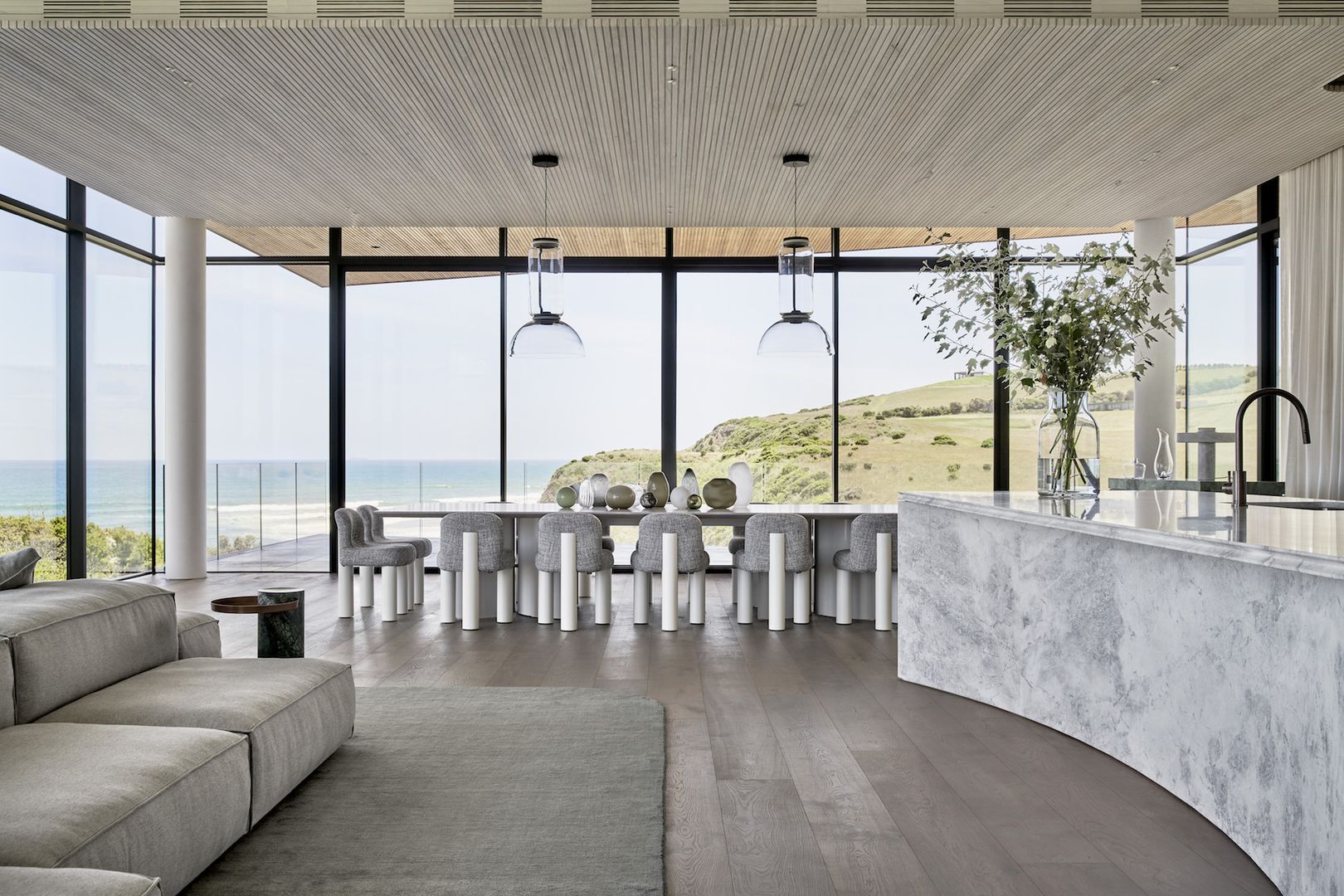 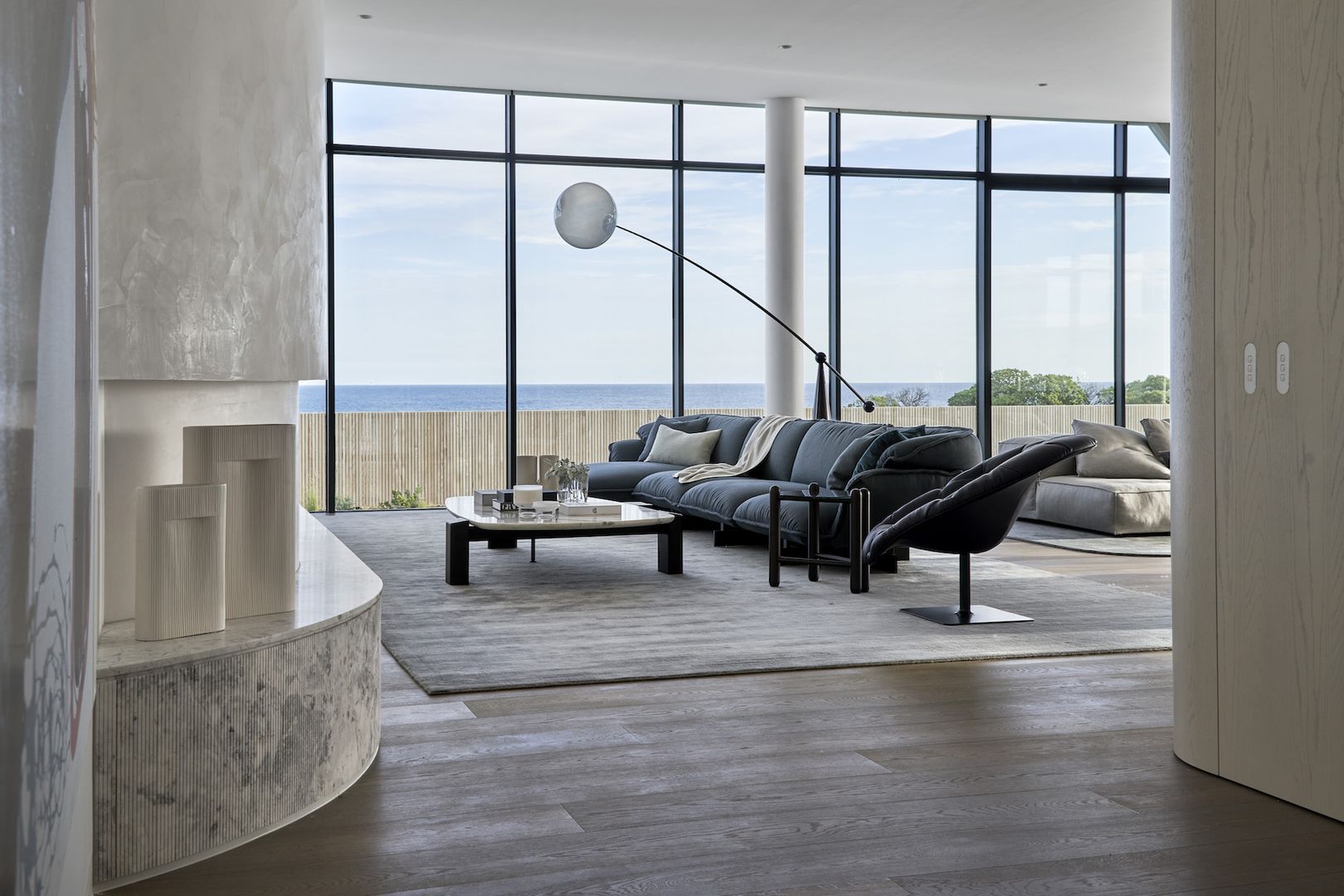 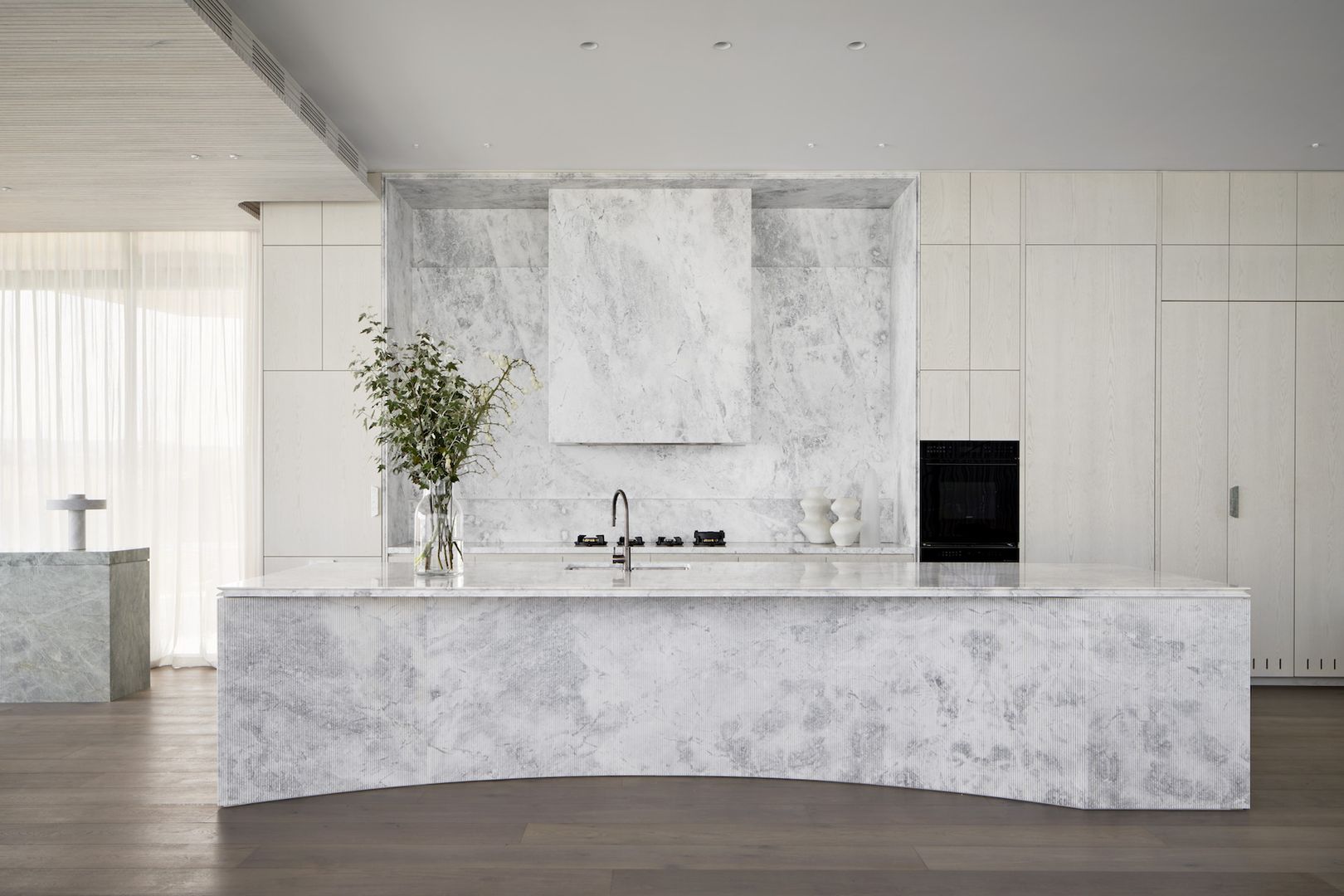 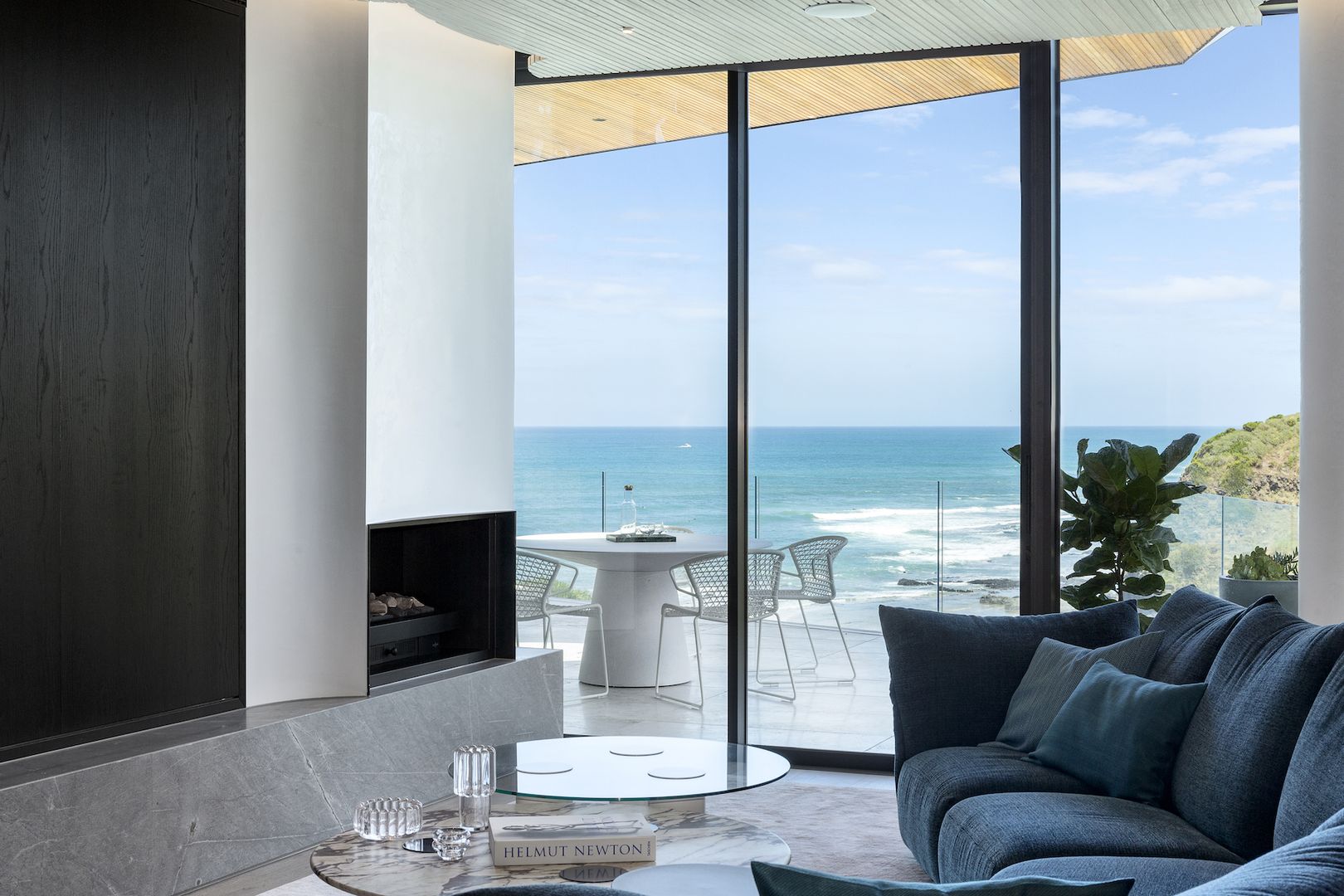 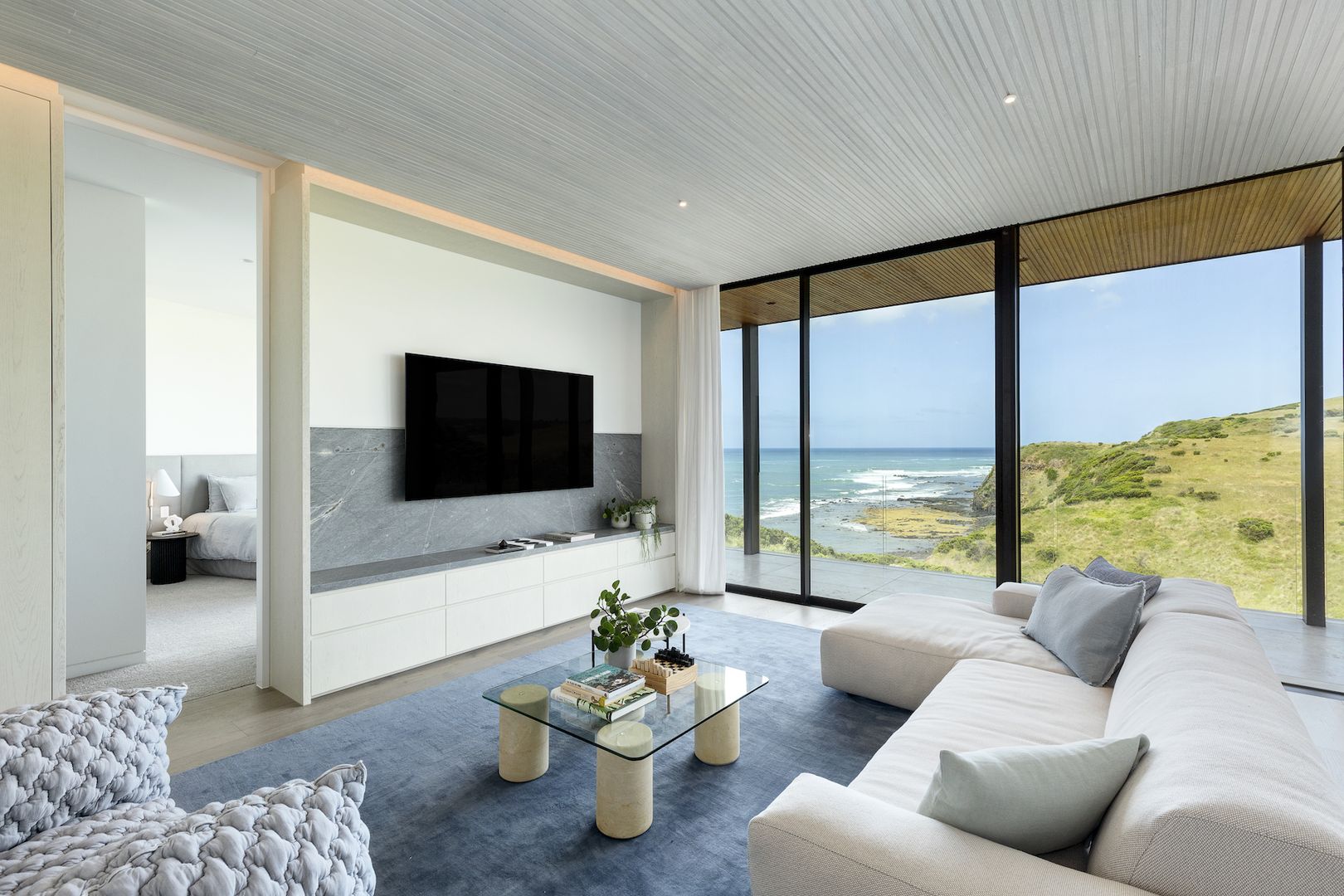 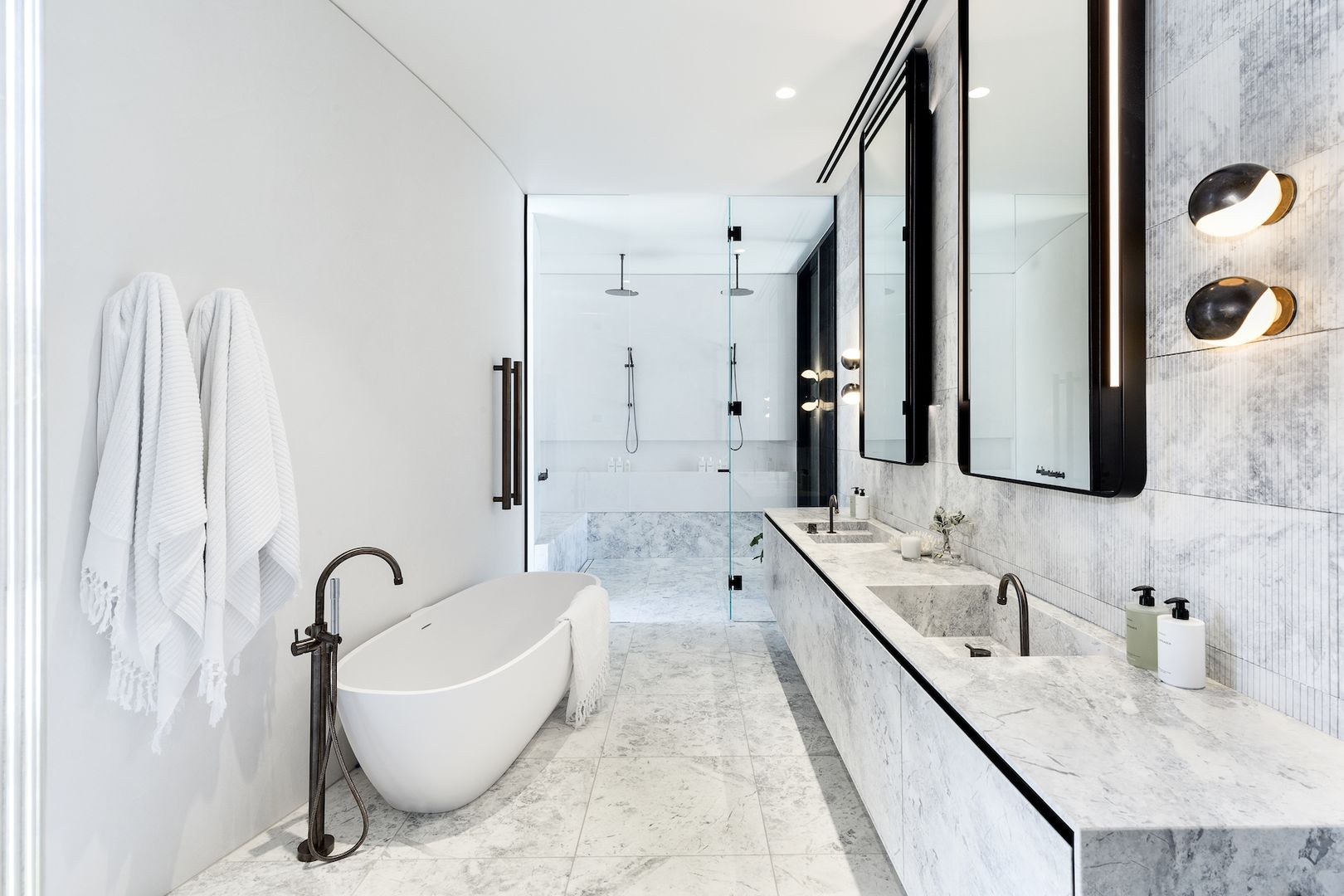 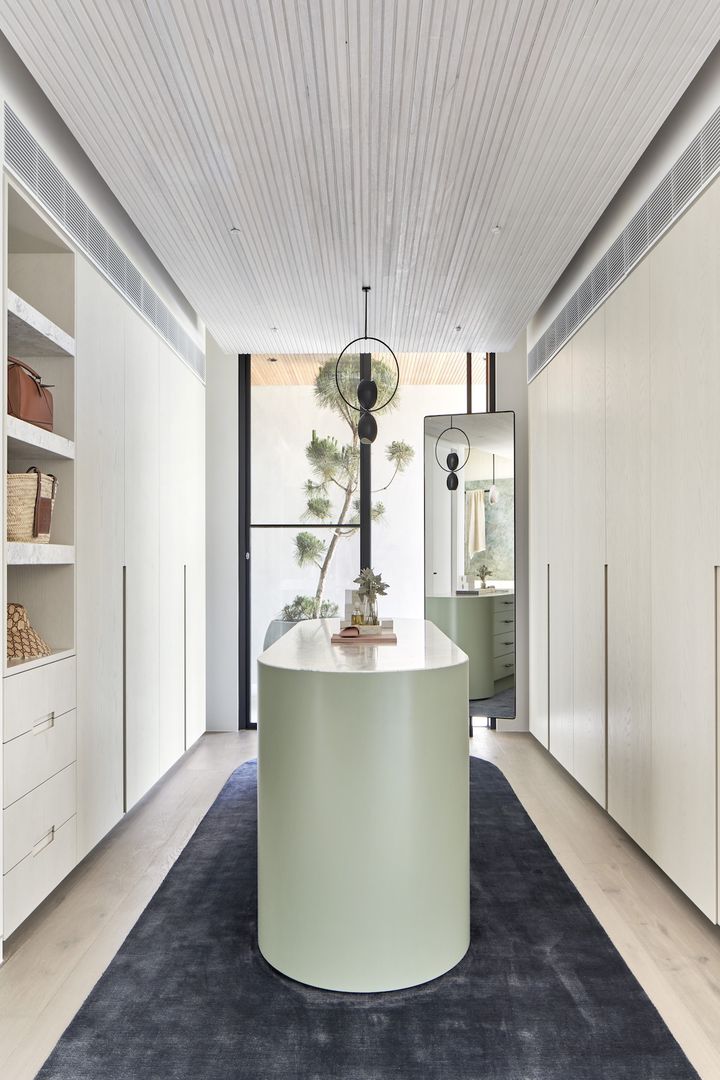 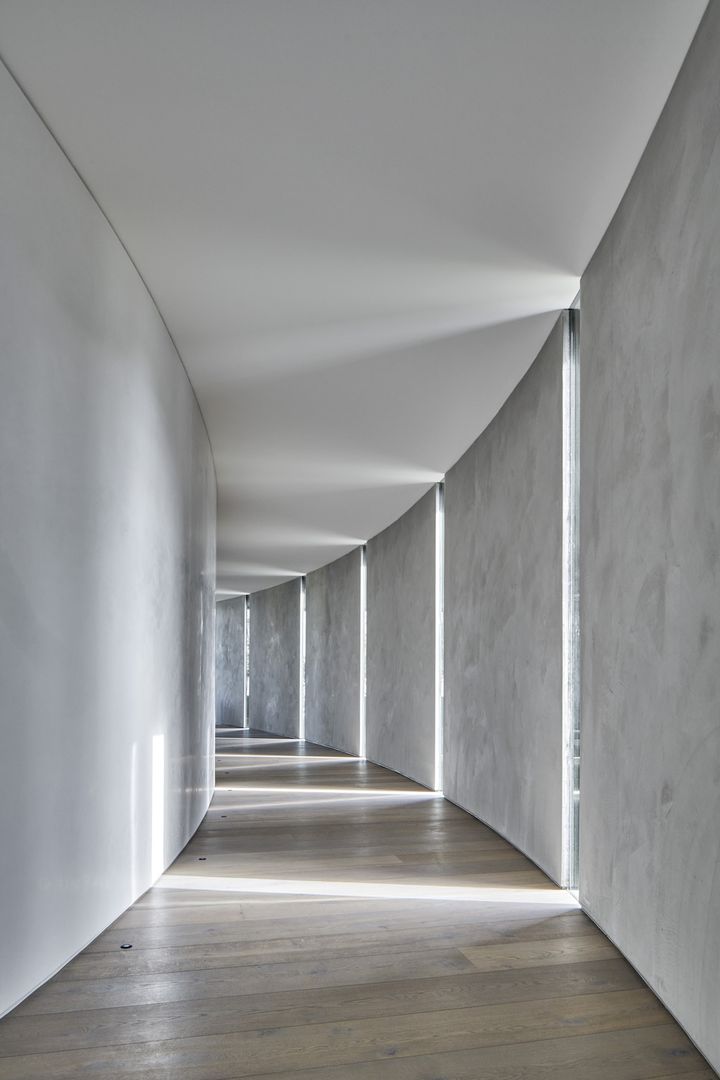 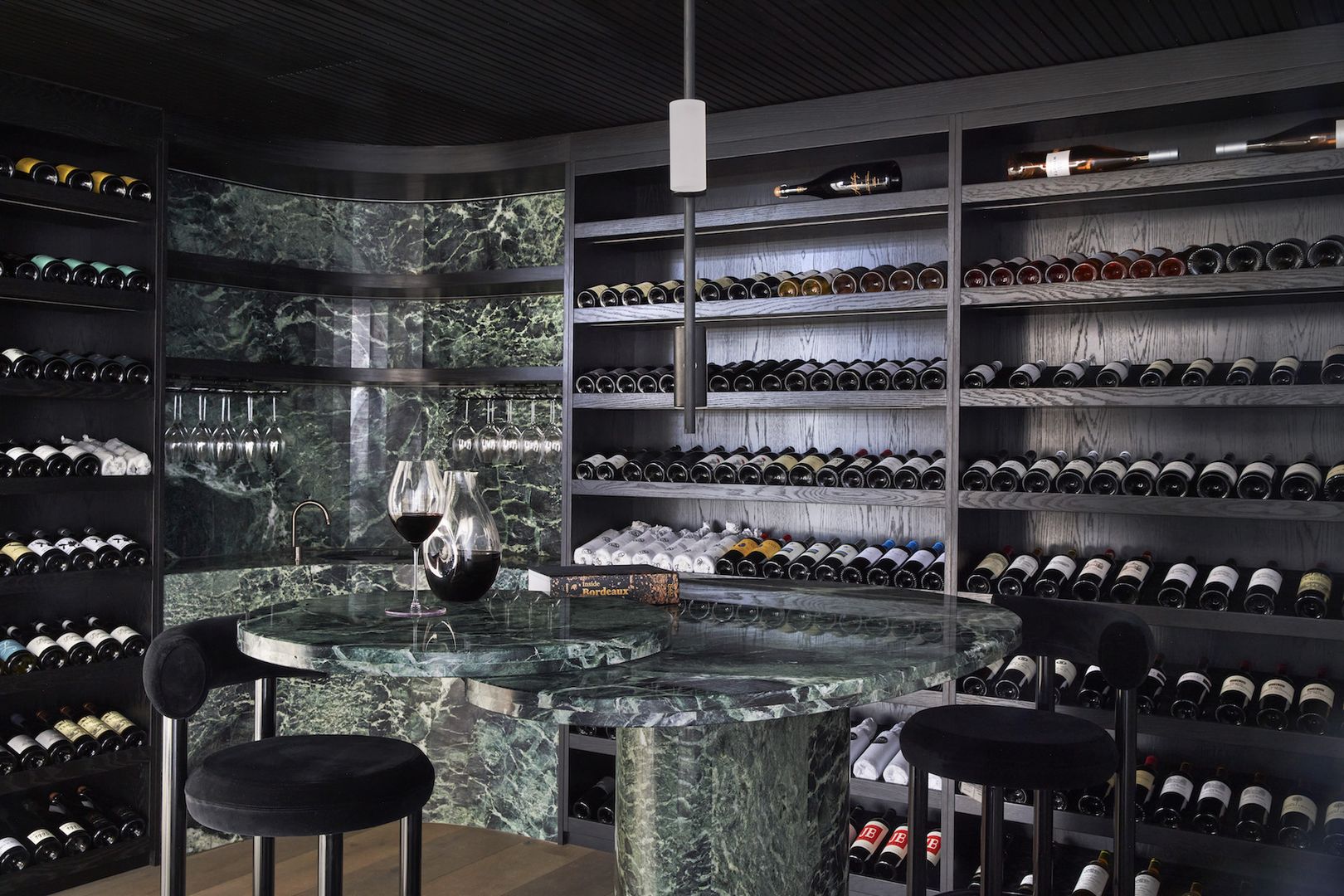 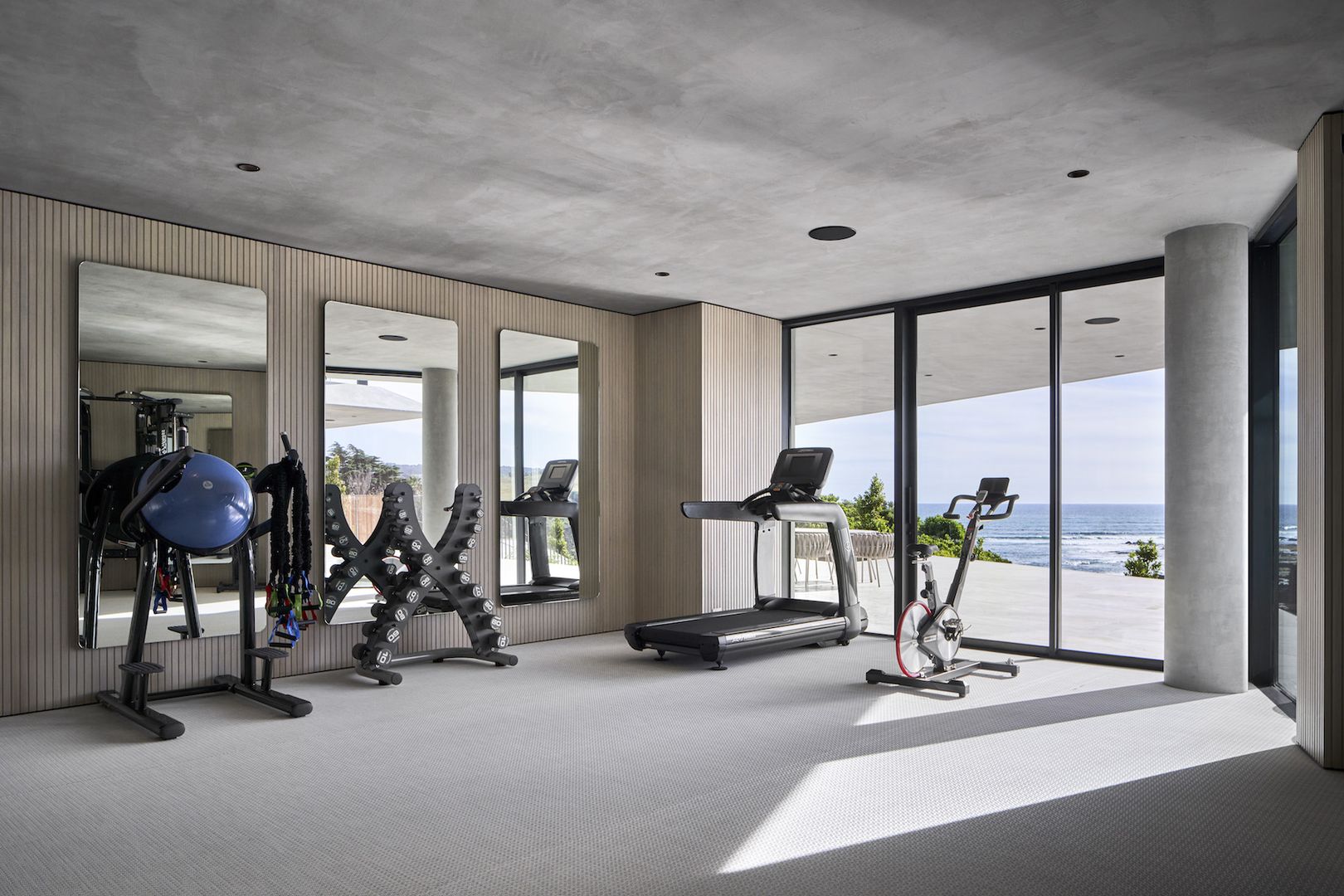 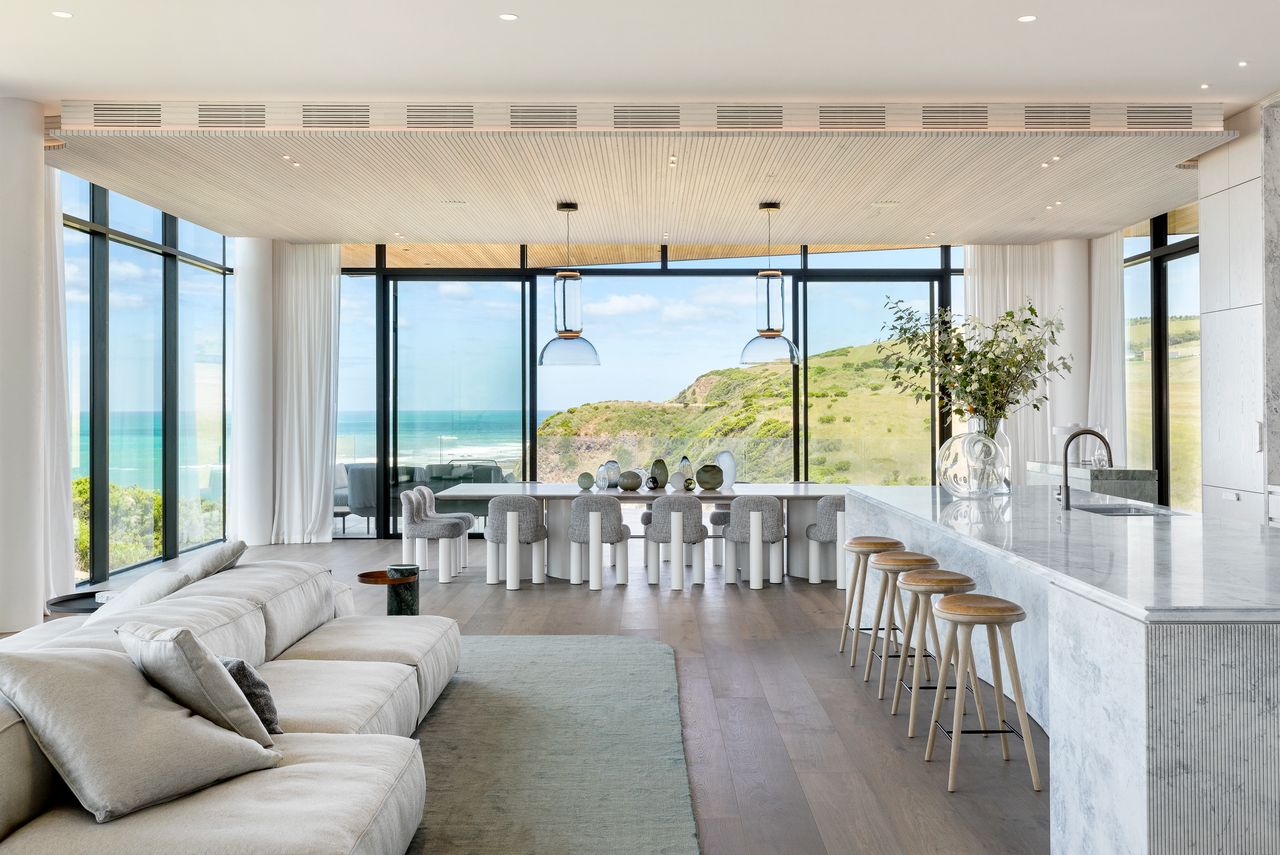 LISTING OF THE DAY

Dubbed “Horizon,” this recently completed five-bedroom mansion is perched on a dramatic cliff edge on Australia’s Mornington Peninsula near Flinders township, about 72 kilometres south of Melbourne.

In 2015, the family of legendary Australian rules football coach Jock McHale put the property, which includes a 1920s homestead called Pinnacle Park, up for sale. According to listing agent Rob Curtain of Peninsula Sotheby’s International Realty, developer Brooke Starbuck bought it, along with multiple adjoining titles.

“Unlike all of the other allotments offered, which have restrictive zoning regulations, the five-acre homestead did not fall into the same zoning,” Mr Curtain said. “So he saw an opportunity and subdivided the land into four separate plots while maintaining the original homestead.”

Starbuck enlisted local craftsmen Williams Group and commercial architect Bruce Henderson to build the home. The process took five years. “He wanted to do the unique position justice and build a generational home that would withstand the harsh environment of living so close to the ocean,” Mr. Curtain said. “He also hired interior designer Mim Design for the internal fit-out based on Miriam Fanning’s renowned coastal work. It’s truly a modern-day masterpiece.”

“The main open-plan living, kitchen, dining area is simply spectacular,” Mr. Curtain said. “The 13-foot ceilings with floor-to-ceiling glass windows and a 180-degree ocean view create the most surreal feeling of being suspended over the water. It’s an architectural and engineering triumph set on a truly spectacular landholding with 335 feet of oceanfront and tremendous 270-degree ocean and rural views.”

The 2000sqm home sits on a 1.25-acre lot and has five bedrooms and six full bathrooms.

The home has the latest in technology with world-class kitchen appliances from Wolf and Sub-Zero, integrated audio-visual by Sonos, zoned hydronic floor heating and VRV heating and cooling throughout. A comprehensive security system includes keyless entry and all home technologies are controlled via Elan. The residence is also 6-star energy rated and includes a solar panel system.

An elevator connects the upper level to the lower one, which has a professional gymnasium, sauna, cinema room, wine room and a garage. There is also a second gourmet kitchen servicing an al fresco spa terrace, where a suspended 20-person spa overlooks the ocean.

“The beauty of this location is the views are all water and rural surroundings as the area is better known for the farming environment,” Mr. Curtain said. “But this home is only a five-minute walk to the Flinders township, golf courses and the Flinders Bay Beach. It’s also only a 60-minute drive to Melbourne’s central business district.”