The Big Changes Coming to Your iPhone, iPad and Mac

The Big Changes Coming to Your iPhone, iPad and Mac 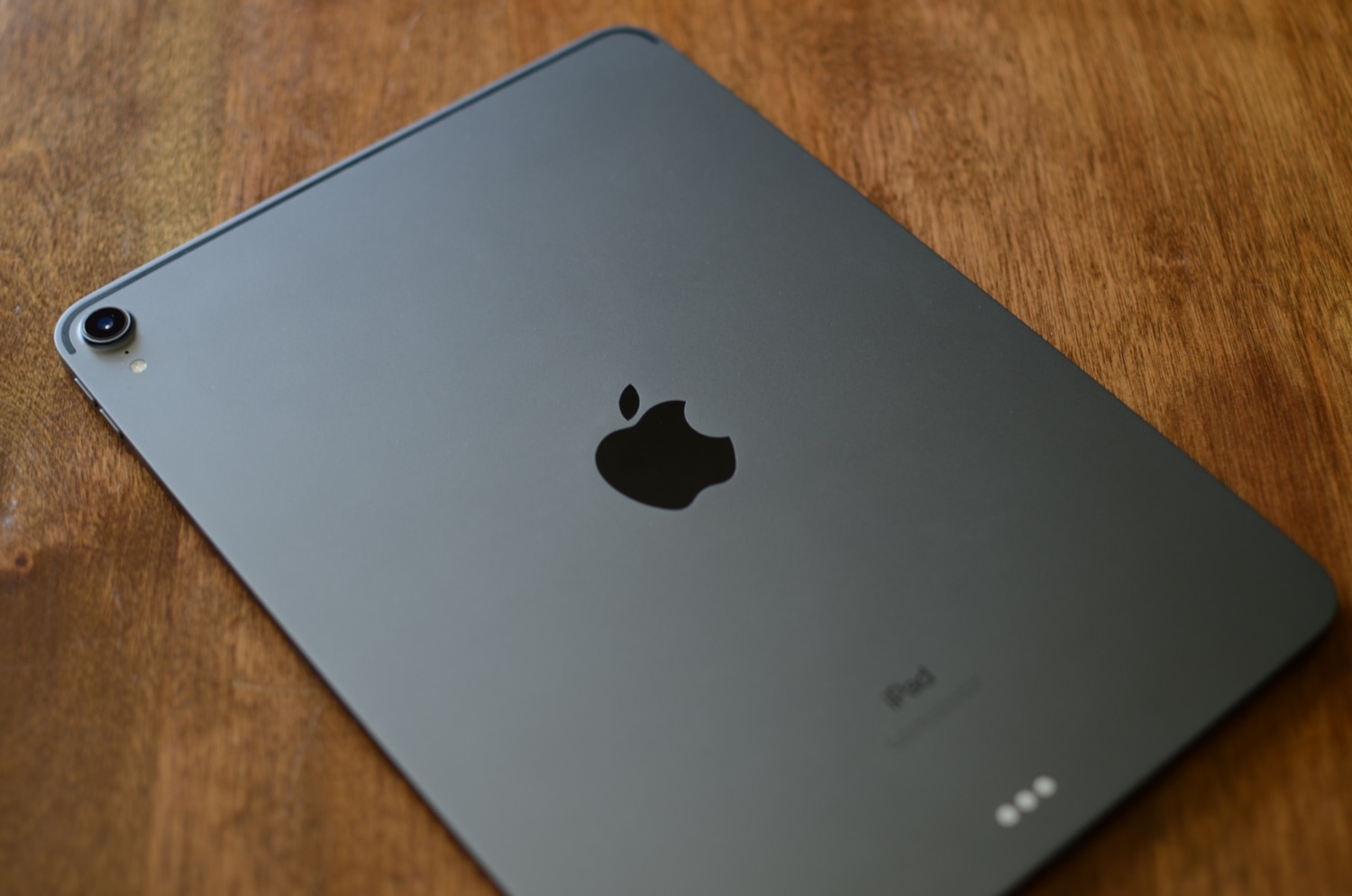 Apple is hosting its annual Worldwide Developers Conference virtually for the second year in a row. I tuned in from home for the Monday keynote, where company execs outlined a slew of new updates for Apple devices due this spring via iOS 15, iPadOS 15, WatchOS 8 and MacOS Monterey.

The most exciting announcements are aimed directly at improving our experiences at home, where much of our work and play will continue even after the pandemic. FaceTime will get Zoom-like talents, plus the ability to share videos and music with other video-chat participants. And there are more iOS and watch features designed to increase focus and reduce stress.

The event is where Apple historically has expanded its walled garden, by announcing capabilities that will keep customers within its tightly locked hardware-software ecosystem. Sure enough, to get the most out of the newest Mac features, you will need an iPad, an iPhone and maybe even a second Mac. However, the company countered that narrative with a few other announcements: FaceTime now works in web browsers, so you can start up a video chat with people on Windows and Android devices, too. And Siri can be spoken to via other manufacturers’ HomeKit devices (though you will still need to own a HomePod).

In any case, the event is a reminder that Apple’s garden can be a pretty nice one. Many changes, available by way of a free software update in the spring, ought to add functionality to aging devices, including the six-year-old iPhone 6S. Some, of course, are reserved for only the newest Apple products. Here’s a breakdown of the most interesting announcements.

FaceTime, Apple’s video chat app, is getting features already popular in competitors: blurred backgrounds, grid view for group calls, background-noise reduction, screen sharing and meeting links. The new functionality is available on both iOS and Mac devices. And, for the first time, Android and Windows users can join a FaceTime call via a Chrome or Edge web browser.

When there are multiple people on screen, the audio will sound like it is coming from the direction of the person who is speaking on screen. That feature—along with the Portrait Mode blurred background—is available only on iOS devices with A12 Bionic chips or newer, and 2018 Macs or newer.

In addition to sharing what is on your screen in FaceTime, you also can watch a video or listen to audio together. For now, supported apps include Disney+, TikTok and Hulu. Notably missing: Netflix.

Content shared in Messages will now show up in relevant apps. For example, if someone texts you photos, the images will be grouped in a new “Shared With You” tab in your Photos app. But images the app detects as memes or screenshots will be left out.

On the iPad, you still can manage two apps at the same time using Split View and Slide Over (as well as the single-app Full Screen). But instead of having to remember how to make that happen, a new pop-up menu will let you quickly switch between the setups. And a bottom “Shelf” lets you move between different windows in supported apps such as Safari and Pages.

For those with both an iPad and Mac, you can use your Mac’s mouse, trackpad and keyboard to control what is on your iPad, and even drag and drop files between them.

Safari gets a new feature that might convert you from Chrome or another browser: Tab groups, which can be easily accessed from Safari on any of your devices, let you store clusters of related websites.

The most productivity-boosting feature may involve extending your Mac’s battery life. That’s right, “low power mode,” found in iPhones, will be available in MacOS Monterey.

The Away message is back, in the Messages app. When you turn on Do Not Disturb, Messages contacts will be able to see you have gone dark in their in-app conversations with you.

Notifications are getting smarter. You will be able to set up different focus modes, such as “Personal” or “Work,” which allow notifications from specific sets of apps and people for a custom duration (or even location). When you turn on a focus mode on one device, it will apply to all your other compatible Apple devices, too. In theory, it is designed to limit distractions—but it will likely take some tinkering to ensure that urgent calls from VIPs still come through.

If you want to be less bogged down by notifications, you can set all non-time-sensitive pop-ups to be bundled into a daily delivery.

My personal favourite announcement? Find My AirPods is finally useful—as long as you have Apple’s pricier buds. If you have AirPods Pro or Max, you can soon ping your earbuds—even if they are closed in their case. (Previously, this only worked if the buds were out of their case.) A new separation alert will also send you a notification if you leave the ’Pods behind in an unfamiliar location.

Conversation Boost is a capability designed for people with mild hearing loss. It focuses the AirPods’ audio on the person talking in front of you, and has controls to further reduce ambient noise.

The headphones also can be located through the global Apple Find My network, and their surround-sound audio mode, called Spatial Audio, which was formerly only compatible with recent iPhones and iPads, also will be available on Macs with the M1 chip.

On-device artificial intelligence has many benefits over systems that depend on cloud processing. It is faster and more secure since, for instance, your voice commands don’t have to travel to company servers to be interpreted.

In its keynote, Apple showed off some Siri requests, such as setting a timer or switching to dark mode, that can work without an internet connection. Systemwide translation of text in languages such as Mandarin, Spanish and French, and Live Text—which can recognize text and numbers in photos or even live via the camera—also work on the device. They do require devices with the A12 Bionic chip or a newer processor, however.

The Health app is where you will find data such as daily steps, heart rate and sleep. The coming version will allow you to share that data with others in your family. The thinking is that you can monitor an aging parents’ stats, and let them know if you are concerned, for example, about an increase in resting heart rate.

Built-in privacy features have long been a part of Apple devices. But, for the first time, the company is including new privacy capabilities as part of its paid iCloud storage plans—now called iCloud+. Private Relay will act like a virtual private network, or VPN, by encrypting all your website traffic. The user is assigned an anonymous IP address, and the address of the destination website is encrypted. Apple says it doesn’t even know which site you are visiting.

The company also announced features that don’t require a subscription. Your driver’s license can be encrypted and stored in the Wallet app. The Transportation Security Administration is even working on using the digital IDs for security screening. However, it will initially only be available for license holders in select U.S. states.

The new version of the Mail app will block invisible pixels that collect information when you open an email. And a new settings page, called the App Privacy Report, shows how frequently apps use data such as location, access to the device’s microphone or contacts. It also will provide potentially creepy extras, such as all of the third-party domains your apps interact with.

As usual, Apple has targeted this massive software drop for the spring, which we expect to mean the September/October time frame when new iPhones traditionally arrive. The company didn’t announce any new hardware Monday, and we aren’t expecting much until the spring, when these new features—especially the ones that only work with the latest and greatest Apple gear—will drive up the temptation to upgrade. 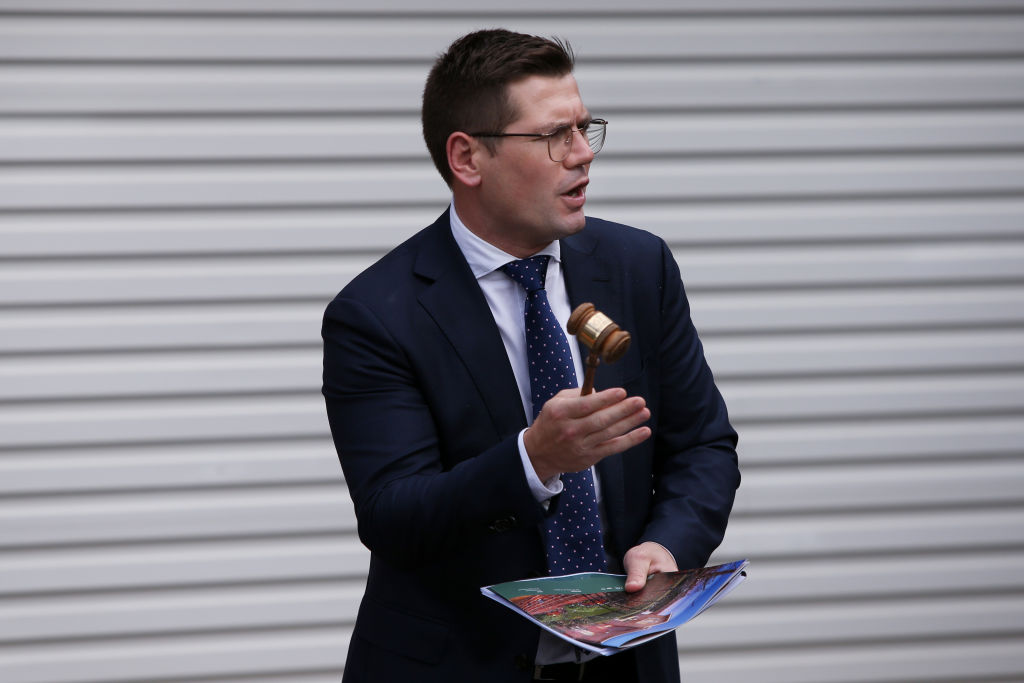