Beijing is asking local officials across the country to prepare for a ‘possible storm’. 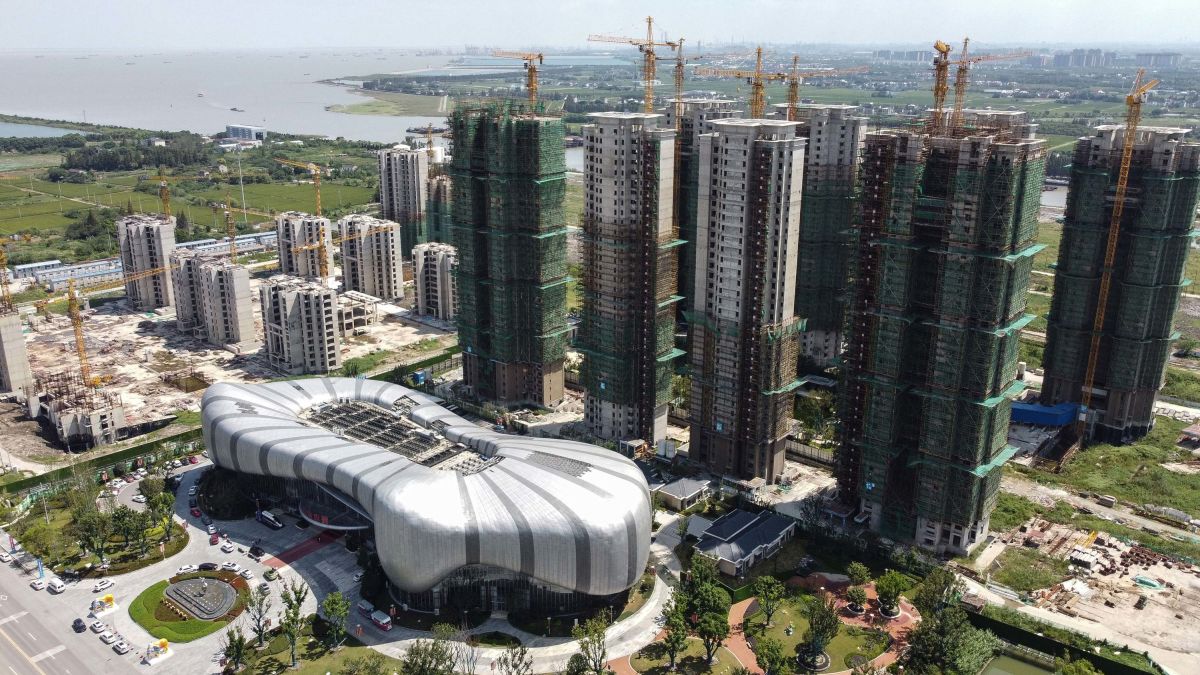 SINGAPORE—Chinese authorities are asking local governments to prepare for the potential downfall of China Evergrande Group, according to officials familiar with the discussions, signalling a reluctance to bail out the debt-saddled property developer while bracing for any economic and social fallout from the company’s travails.

The officials characterised the actions being ordered as “getting ready for the possible storm,” saying that local-level government agencies and state-owned enterprises have been instructed to step in to handle the aftermath only at the last minute should Evergrande fail to manage its affairs in an orderly fashion.

They said that local governments have been tasked with preventing unrest and mitigating the ripple effect on home buyers and the broader economy, for example by limiting job losses—scenarios that have grown in likelihood as Evergrande’s situation has worsened.

Evergrande faces a series of bond payments in the coming weeks, including one closely watched deadline Thursday for an interest payment on an offshore bond.

Local governments have been ordered to assemble groups of accountants and legal experts to examine the finances around Evergrande’s operations in their respective regions, talk to local state-owned and private property developers to prepare to take over local real-estate projects and set up law-enforcement teams to monitor public anger and so-called “mass incidents,” a euphemism for protests, according to the people.

Spokespeople for Evergrande and the information office of China’s cabinet, the State Council, didn’t immediately respond to requests for comment. Last week, Evergrande said it had hired financial advisers, and reiterated that default was a risk. It warned of tremendous pressure on its cash flow and liquidity, but said it was “strengthening implementation of measures to ease the liquidity crisis,” and said the advisers would explore ways to reach “an optimal solution for all stakeholders.”

Evergrande is a 25-year-old developer based in the southern metropolis of Shenzhen. It has projects—about 800 in progress and spread across more than 200 cities—in every province of mainland China, according to its most recent annual report. Its deepening financial troubles have rattled investors, employees, suppliers and home buyers, and begun to spill over into other parts of the Chinese economy.

The company said work on some of its real-estate projects was suspended after it delayed payment to suppliers and contractors. Some unpaid contractors and would-be homeowners have protested at Evergrande’s offices.

China’s top financial regulator, the Financial Stability and Development Committee, earlier this month told provincial governments to set up working groups to monitor social and economic instability around Evergrande, some of the people said. The Evergrande situation comes ahead of a closely watched leadership meeting next year.

Policy makers are also considering gradually easing some property curbs in smaller Chinese cities, such as making ownership of a second home easier, according to one of the people. They could also moderate some of the stringent deleveraging measures on property developers that helped push heavily indebted Evergrande toward the precipice in recent months, this person said. Even so, any such moderation of the policies would be confined to smaller cities, and wouldn’t change the larger nationwide campaign to rein in the property sector, this person said.

Given the importance of the property sector to the country’s economy, Beijing “will need to prevent a fast and sharp housing deterioration,” Morgan Stanley told clients this week. Possible easing measures, the investment bank said, include boosting fiscal spending, further cutting the amount in reserves that banks must hold and making mortgage loans easier to obtain.

China has struggled for years to calibrate its housing policies. Prices have marched steadily higher in the years since the real-estate market was liberalized more than two decades ago. In recent years, prices had risen out of reach for many households, raised corporate and household debt levels and sparked concerns about a debilitating burst bubble.

In recent months, stabilizing the market has become a priority for leader Xi Jinping, with officials repeating the mantra: “Homes are for living in, not for speculation.”

The latest buying frenzy began in early 2020, as the government turned to property investment to help offset a pandemic-induced blow to exports and domestic spending. By the late summer last year, authorities, fearing that the housing market had become overheated, introduced a set of policies to cool down the sector—and, in particular, to rein in the heavy borrowing of property developers.

Most prominent among the measures last year was a “three red lines” policy that requires developers to bring down debt levels below certain thresholds before they are able to borrow more money from financial institutions.

To comply, Evergrande has scrambled to unload some of the shares it owns in its noncore assets, including parts of its electric-vehicle business, whose market value peaked at more than $80 billion this year before collapsing amid concerns about the financial health of the parent company. Earlier this summer, Evergrande also sold stakes in its internet business.

Now, with the market bracing for the possibility of a disorderly collapse of Evergrande, officials are likely to draw on their experience managing similar blowups, most recently organizing a bailout of China Huarong Asset Management Co., the largest Chinese manager of nonperforming loans and other bad debt. Earlier this year, a Chinese court ruled to begin bankruptcy proceedings to embattled Chinese conglomerate HNA Group Co.

In a Tuesday memo to employees for China’s Mid-Autumn Festival, Evergrande’s founder and chairman, Hui Ka Yan, acknowledged the company’s unprecedented difficulties, but vowed to push through the pain.

“I firmly believe that Evergrande people’s spirit of never admitting defeat, and becoming stronger when the going gets tough, is our source of strength in overcoming all difficulties!” wrote the 62-year-old Mr. Hui.

Fearing a housing bust that could trigger social unease, one district-level government in the southwestern province of Guizhou urged officials to ensure migrant workers employed on Evergrande projects received their salaries, according to a copy of an official notice viewed by The Wall Street Journal.

The notice, which was sent to a group of local officials assigned to deal with potential Evergrande fallout, called on cadres to “attach great importance to the seriousness of Evergrande’s problems.” Local authorities should “dare to act, cooperate closely and make every effort to resolve Evergrande’s debt crisis,” it said. 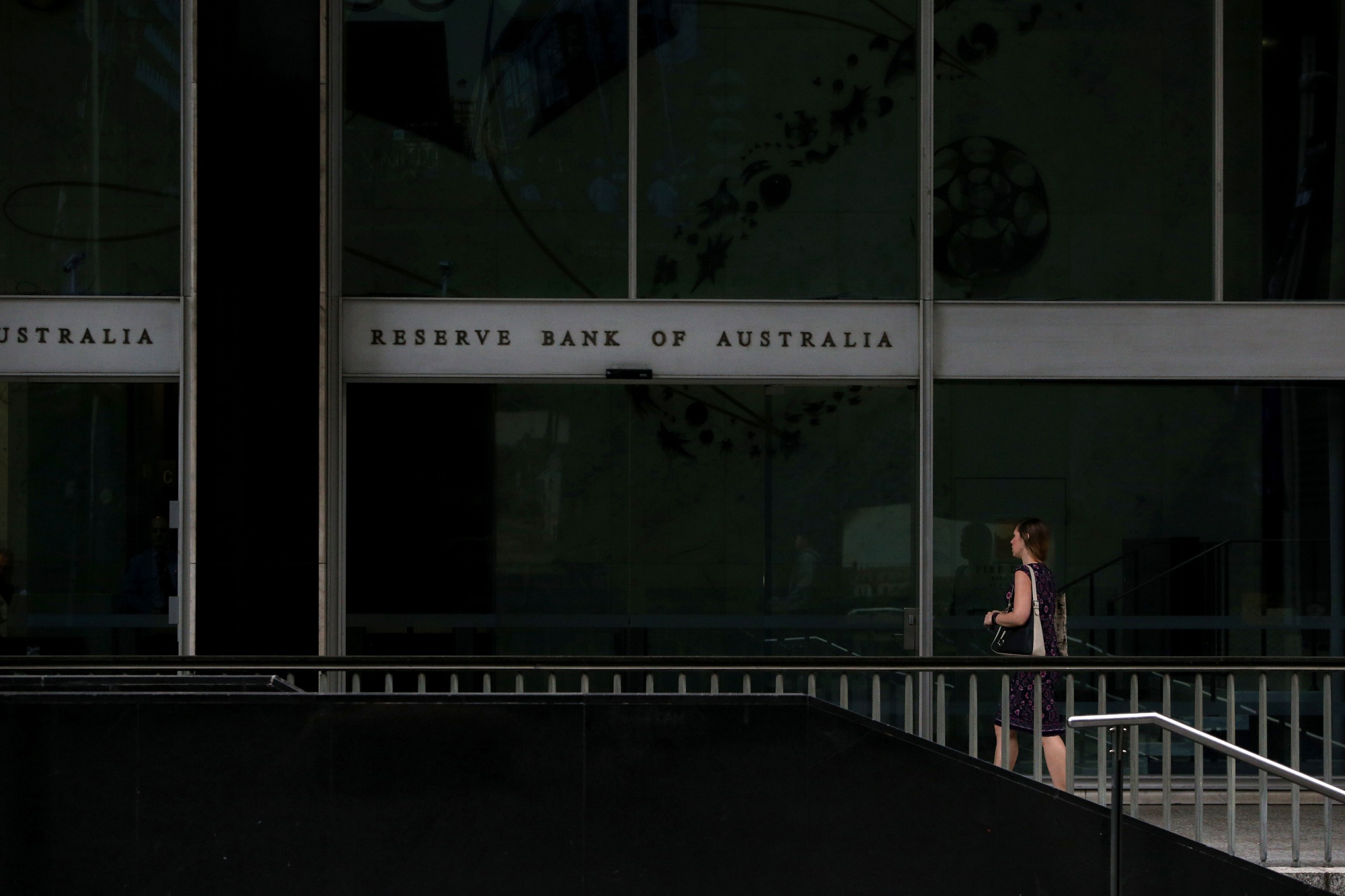 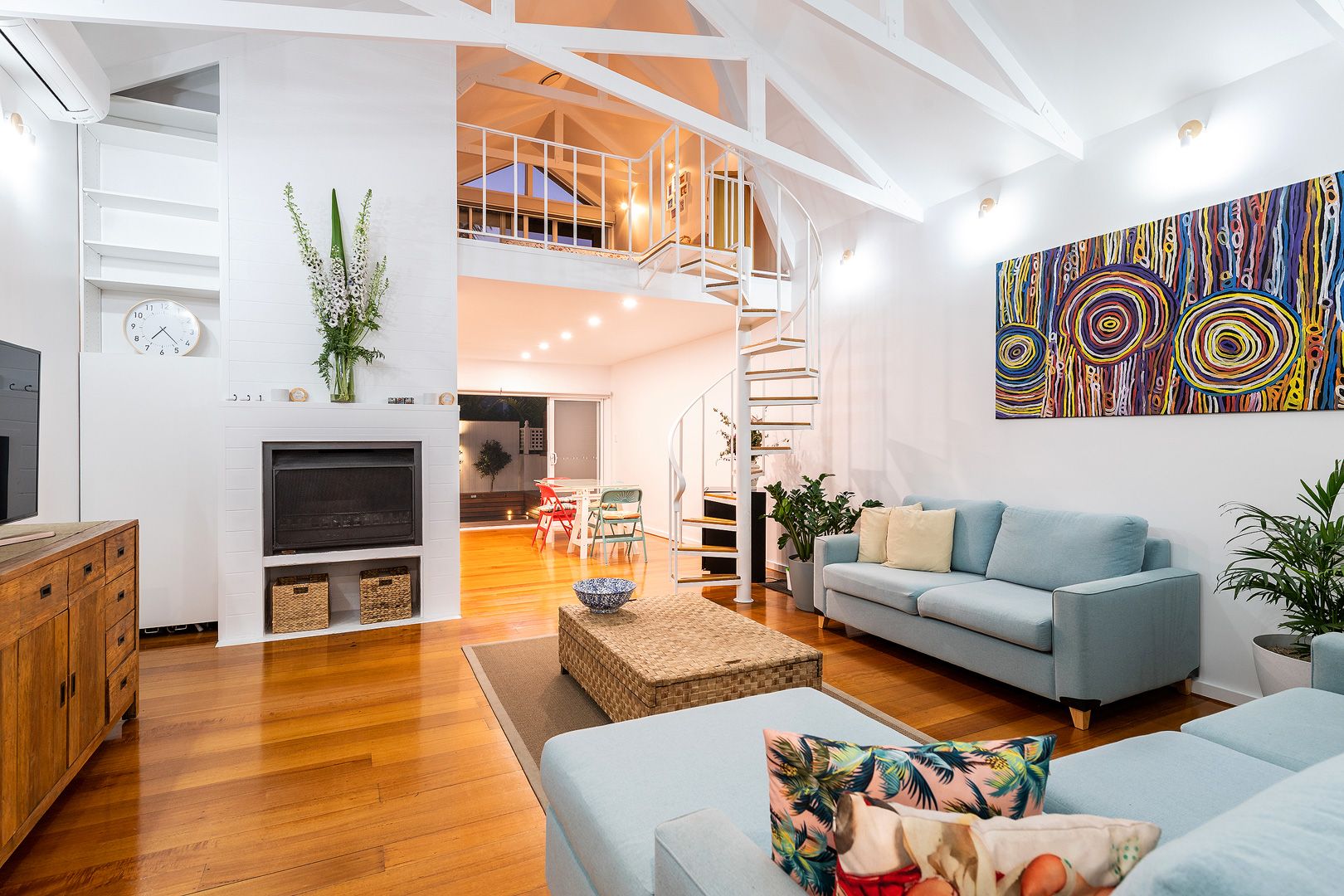 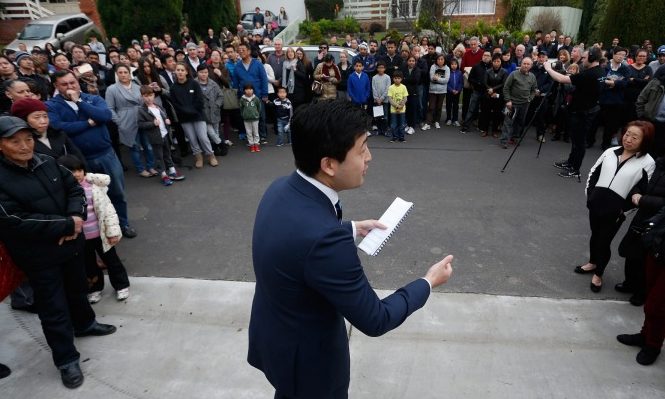